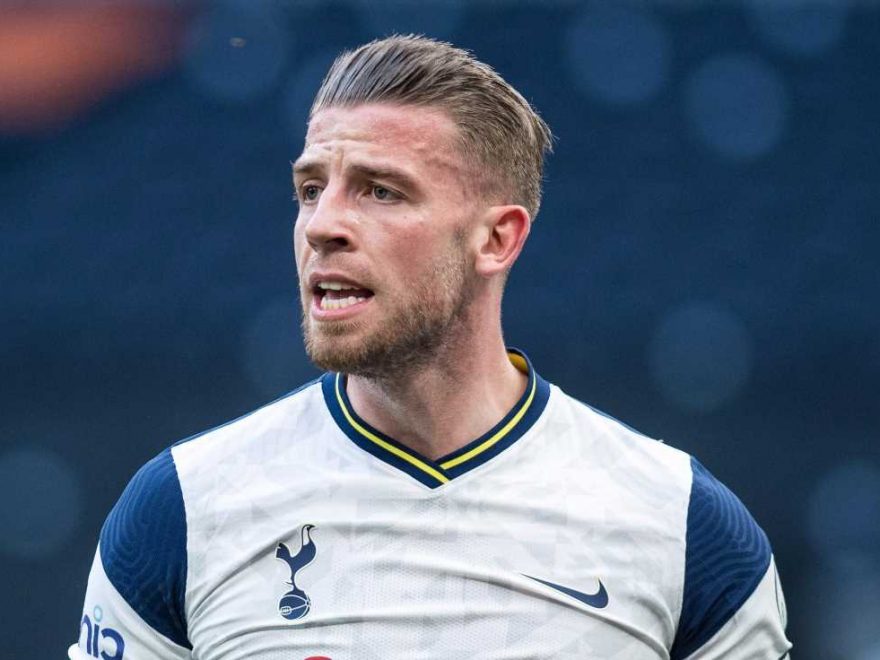 TOBY Alderweireld was sold to Qatari side Al-Duhail SC for just £3million despite having a contract until 2023 and only being 32.

Tottenham fans will be left scratching their heads after reports suggested the club had pocketed £13million for the defender. 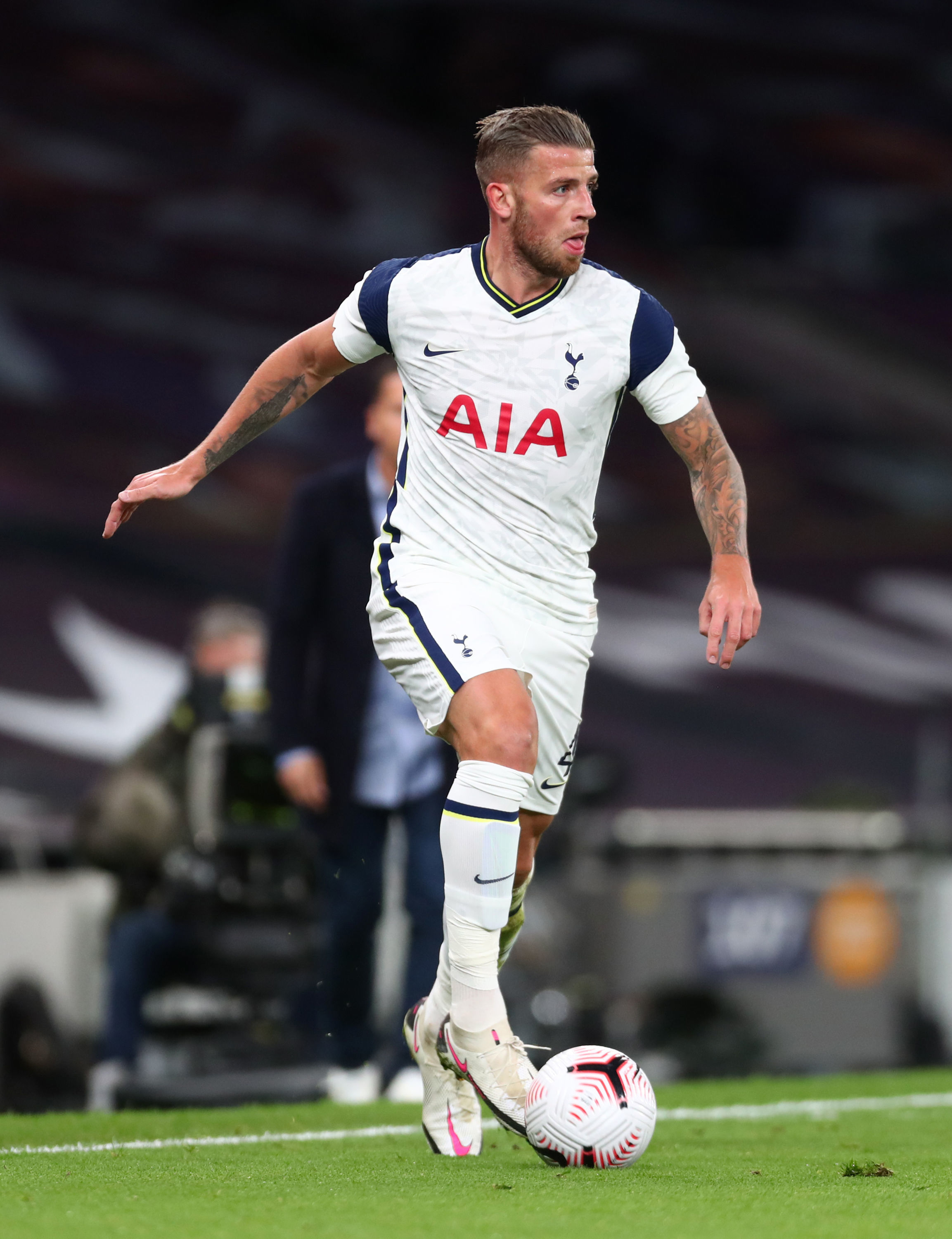 With the Belgium international having played a pivotal role at the back for Spurs in his 236 appearances over six years, it will surprise many that such a key player would be allowed to leave for so little.

The former Ajax man has been repeatedly linked with Manchester United over the past few seasons, with the Red Devils supposedly ready to splash £50million on the defender at one point

He was an integral part of both Mauricio Pochettino and Jose Mournho's Spurs sides, but new coach Nuno Espirito Santo appears to have other ideas.

Spurs have been linked with a host of centre-backs so far in the transfer window, most notably Atalanta's Cristian Romero, as well as Takehiro Tomiyasu, Nikola Milenkovic and Chelsea's Kurt Zouma.

Romero appears to be their No1 target, with Spurs' new managing director of football Fabio Paratici, 49, appearing to favour the potential £47m man over the other options, according to transfer-guru Fabrizio Romano.

Paratici, Juventus' former head of technical affairs and sporting director, has already shown he is not afraid to splash the cash following the signing of Sevilla winger Bryan Gil, 20, for £22million plus Erik Lamela this week.

Romero could be the North London club's second signing from Atalanta of the summer after they secured the loan signing of goalkeeper Pierluigi Gollini last week.

The 26-year-old shot-stopper arrived at Spurs on a season-long loan with an option to make his move permanent for £13million next summer and will be hoping to challenge captain Hugo Lloris for the no.1 spot. 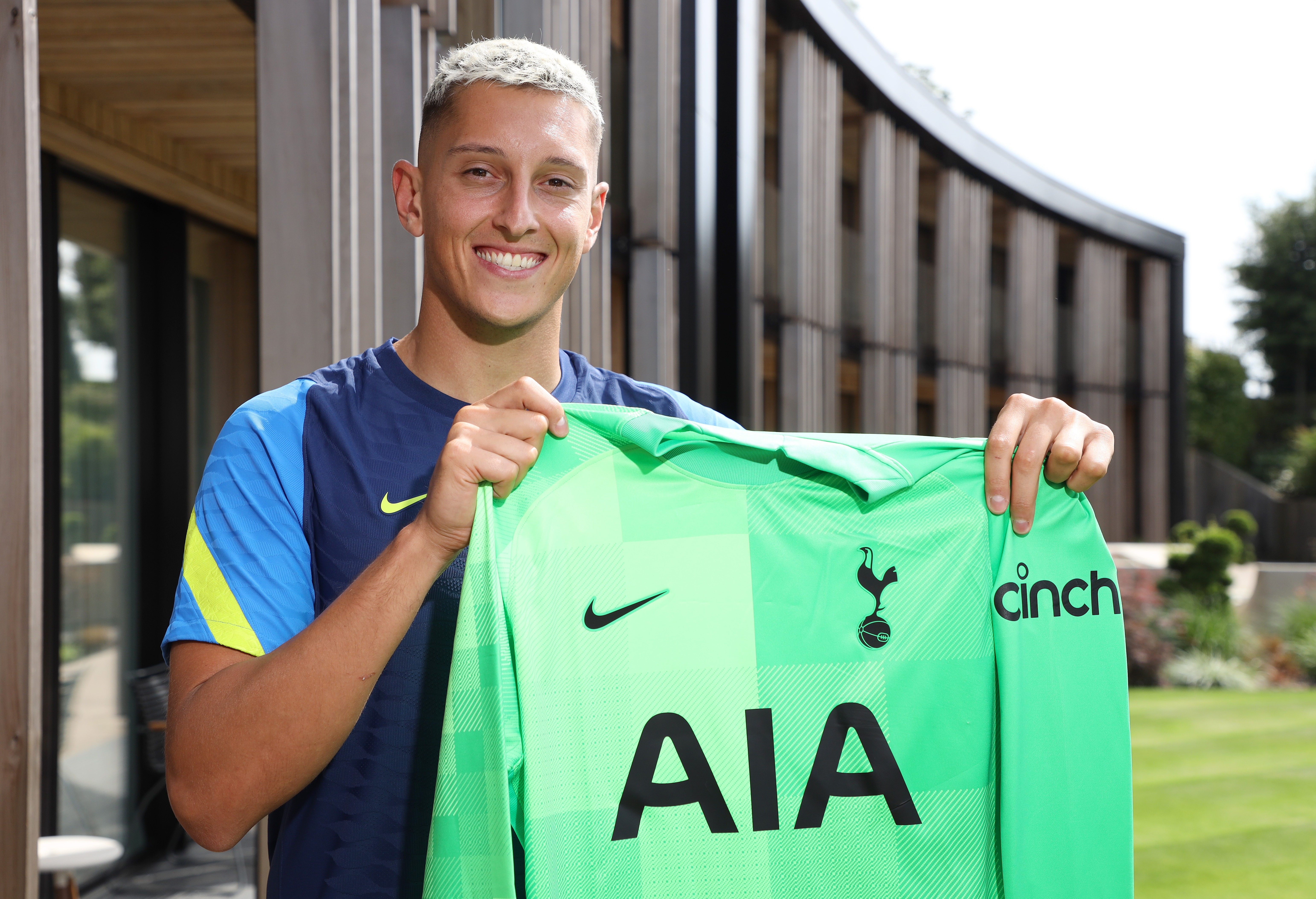 Following the departures of Alderweireld, Juan Foyth, Erik Lamela, Danny Rose and Paulo Gazzaniga, the Spurs squad looks set for a significant overhaul this summer, with even more players set to leave.

Former England international goalkeeper Joe Hart, 34, is being linked with a move to Celtic, which would signal an abrupt end to his short stay at Tottenham, having signed on a two-year deal in the summer of 2020.

The biggest saga of the summer, however, will be Manchester City's pursuit of England striker Harry Kane, with a reported bid of £160million being prepared by the champions to prize Kane away.