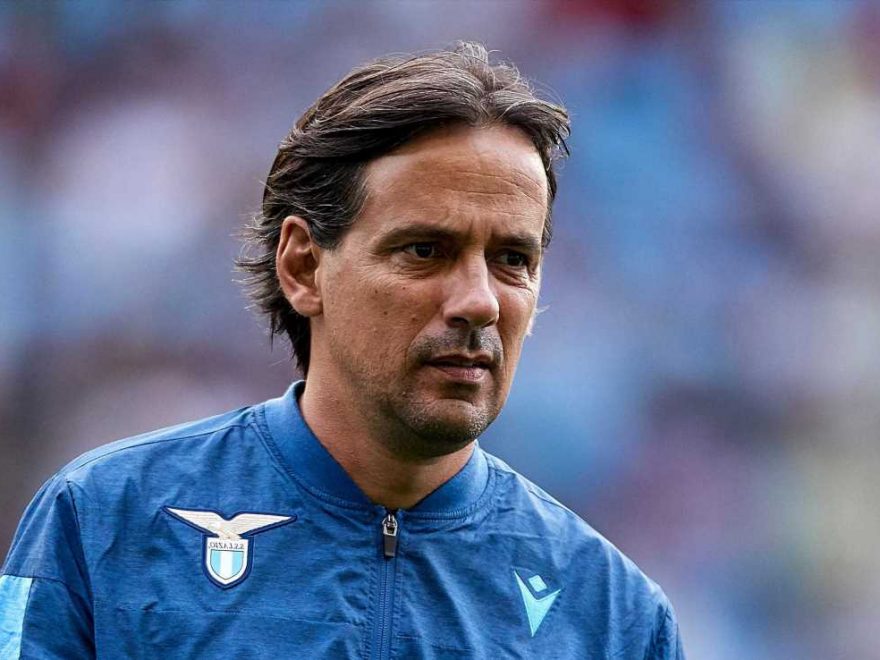 SIMEONE INZAGHI is the standout contender to be appointed Tottenham's next permanent manager.

That's according to bookmakers Betfair, who've installed the Lazio boss as the 6/5 favourite for the the vacant position in North London. 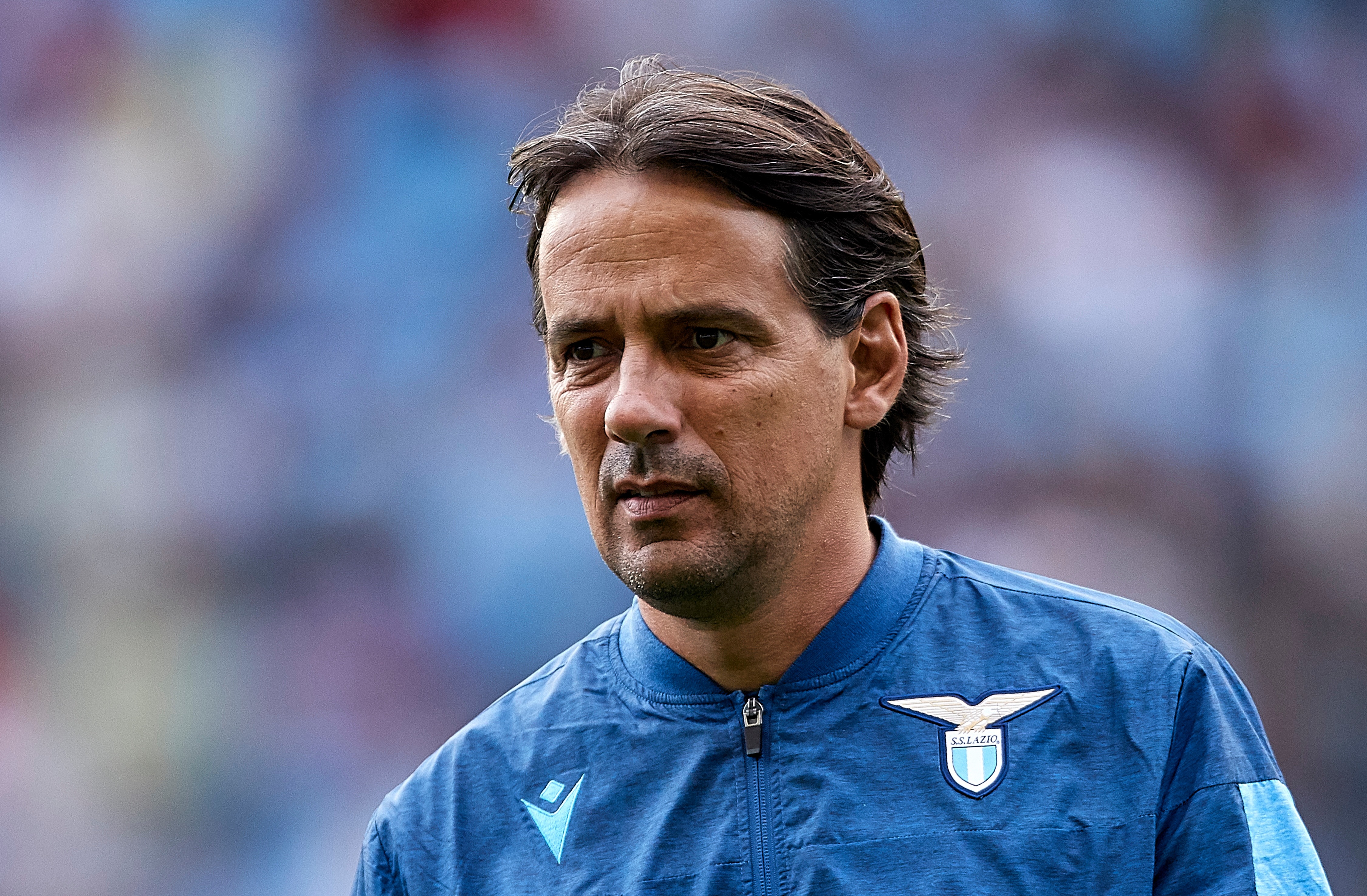 Spurs have been without a manager since the dismissal of Jose Mourinho, who's since taken a job with Italian heavyweights Roma.

Caretaker boss Ryan Mason has won two of his four fixtures in charge but remains unlikely to land the role on a full-time basis at odds of 33/1.

Inzaghi wasn't included in the list of potential candidates just 72 hours ago – but now leads the pack by some distance.

He's since guided the club to three top-five finishes in Serie A, the Coppa Italia and two Supercoppa Italiana successes.

It's not the first time Spurs have been linked with the Italian tactician.

His agent, Vincenzo Morabito, last year claimed that Tottenham made a 'desperate attempt' to bring him to London before hiring Mourinho in November 2019.

With Julian Nagelsmann and Ajax's Erik ten Hag out of the running, Brighton's Graham Potter is next in the betting market at 15/2.

Thought the Seagulls have flirted with relegation this season, Potter has been praised for his expansive style and attacking philosophy.

Scott Parker is also available at 15/2 with Leicester manager Brendan Rodgers slightly further back at 17/2.

However, Rodgers is on the verge of clinching a top-four finish with the Foxes and says he has no intention of leaving the King Power Stadium.

He said: "Tottenham is a great club but I’m very happy here. I want to continue my work here."

SunSport also understand that landing his signature will cost upwards of £70million given Tottenham would need to offer a four-year contract of £12.5m a year PLUS Leicester's £20m compensation fee.

Wolves' Nuno Espirito Santo is offered at 10s while there's an interesting new contender in the betting with former Chelsea coach Antonio Conte now available at 12/1.

The Italian has just landed the Serie A title with Inter and boasts 62 wins during his 99 matches in charge.

But Conte, who has one year remaining on his contract, has failed to clarify whether he will extend his stay in Milan when speaking on Italian show Le Iene.

Asked about his future, he said: "I'll be staying or leaving Inter? Now we enjoy the celebrations, then we'll meet and decide. We will choose the best destiny for Inter."