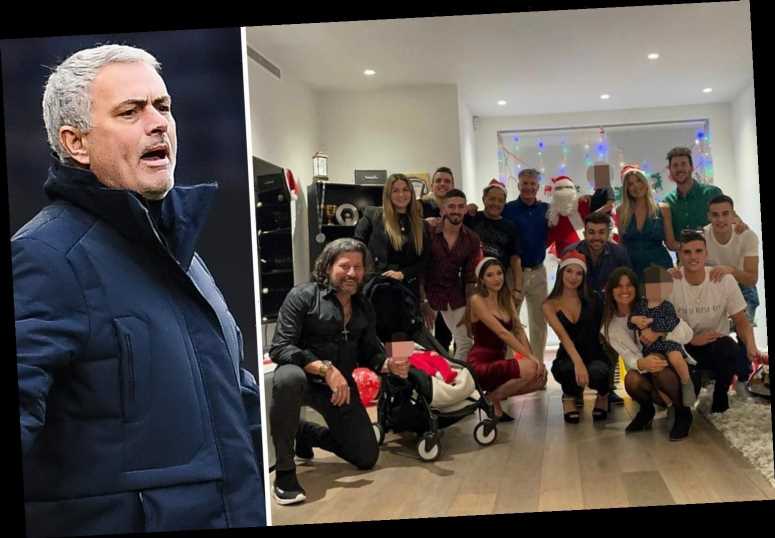 The Spurs trio attended a Christmas party at Lo Celso's home along with West Ham star Manuel Lanzini and other family members. 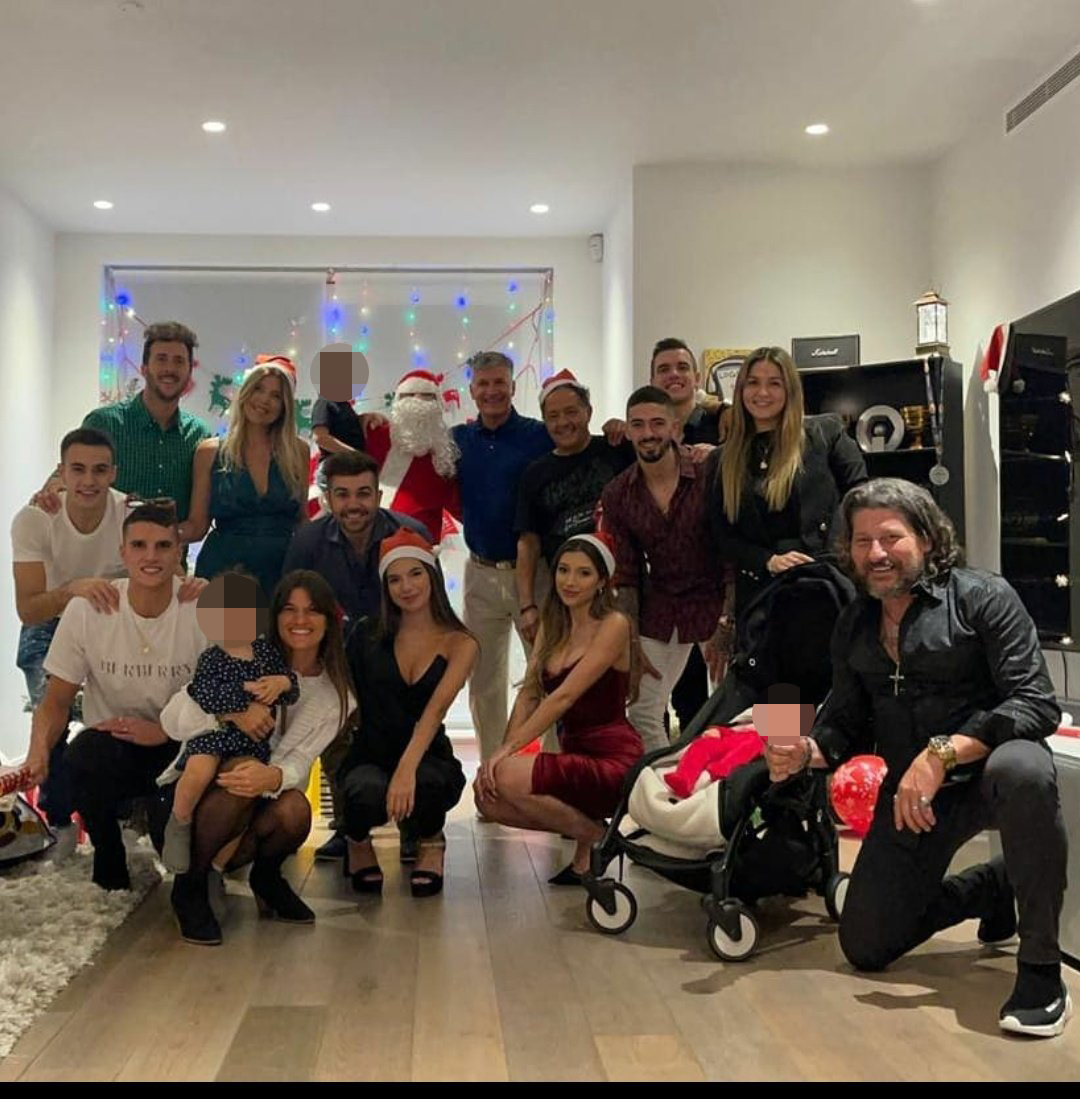 Spurs have decided to fine all three of them for ignoring the Government guidelines.

The Metropolitan Police have also been in contact with Tottenham and West Ham.

Jose Mourinho's side released a statement which claimed the club were 'extremely disappointed'.

It read: “We are extremely disappointed and strongly condemn this image showing some of our players with family and friends together at Christmas…

"Particularly as we know the sacrifices everybody around the country made to stay safe over the festive period.

"The rules are clear, there are no exceptions, and we regularly remind all our players and staff about the latest protocols and their responsibilities to adhere and set an example.

"The matter will be dealt with internally."

An image from the Christmas day bash was uploaded to Instagram by one of the family members. 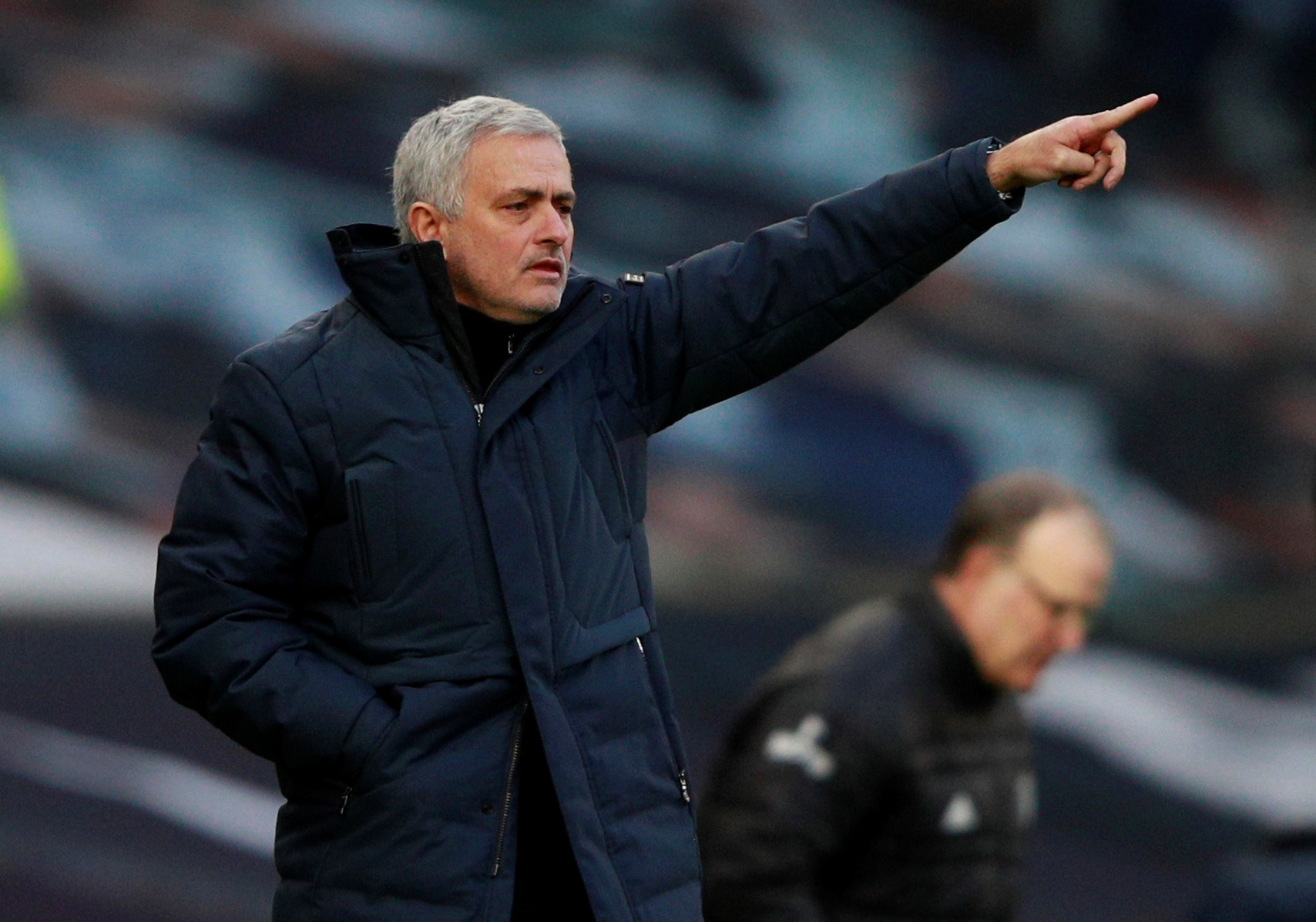 It is believed there were 18 people present – the four players, 11 other adults and three children.

Mourinho revealed he was 'disappointed' with Sergio Reguilon after he gave him a Portuguese piglet for Christmas.

The Tottenham manager decided to treat the 24-year-old as he thought he was spending the big day alone.

After the picture of the party was leaked, Mourinho said: "[It was] an amazing gift.

"Portuguese piglet – which is amazing for Portuguese and Spanish.

"I gave him [one] because I was told he was going to spend Christmas on his own.

"He was not alone as you can see."