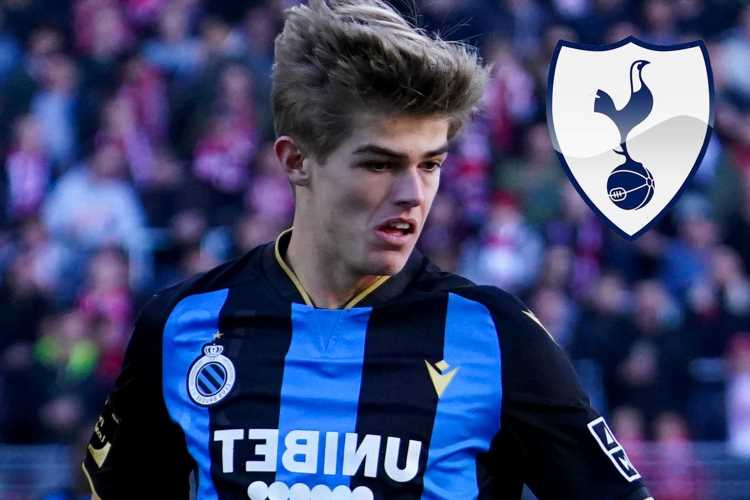 New boss Antonio Conte is hoping to bolster his forward options, as he seeks cover for Harry Kane. 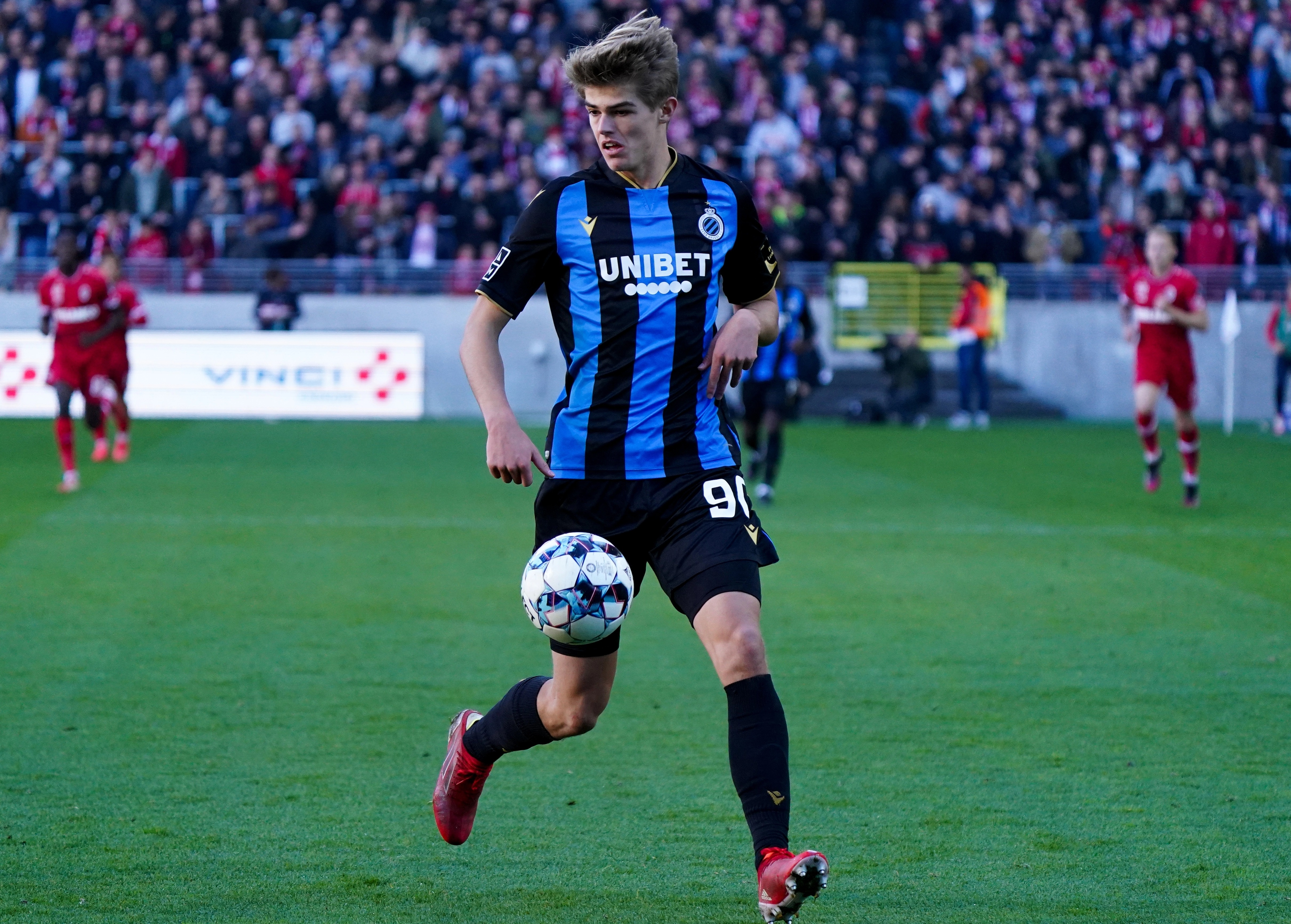 But they also have other options in mind.

According to Calciomercato, Spurs are targeting De Ketelaere after being impressed by the young striker.

The Belgian, 20, has played in the Champions League group stage this season, starting all four games to date against the likes of PSG, Manchester City and RB Leipzig.

He has made 14 appearances in the Belgian top flight, netting five times.

In addition to deputising for Kane, De Ketelaere could potentially feature alongside the England skipper – having been deployed in midfield and out wide so far this term.

His performances have also attracted the attention of national team boss Roberto Martinez, who handed him a Belgium debut aged 19.

He scored in just his second cap, against Italy last month.

Should Spurs pursue De Ketelaere in January, they will have to beat AC Milan to his signature.

The Serie A giants are currently going well in Italy – but could do with younger options in their forward line.