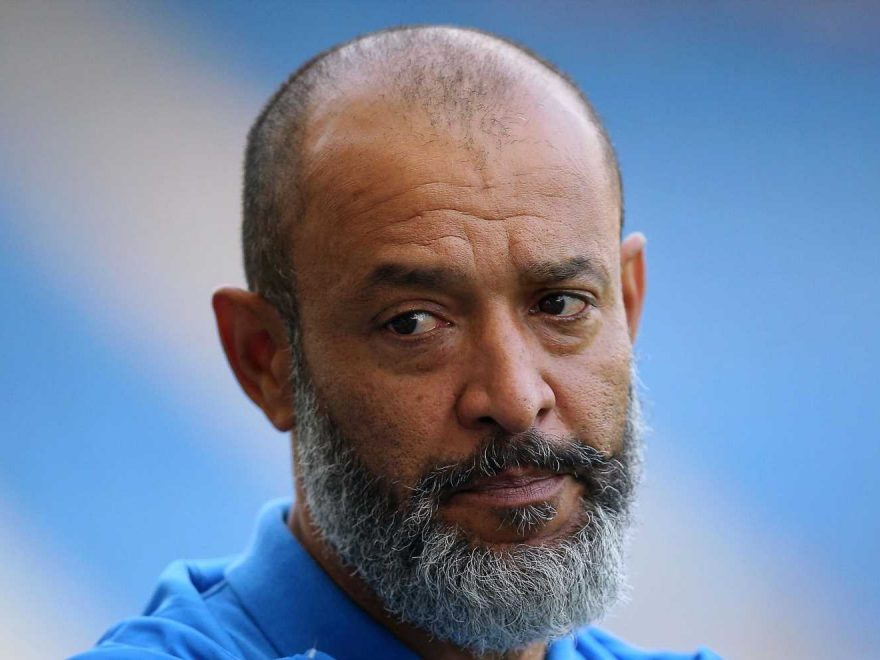 Spurs qualified for the inaugural competition after finishing in seventh spot in the Premier League last season. 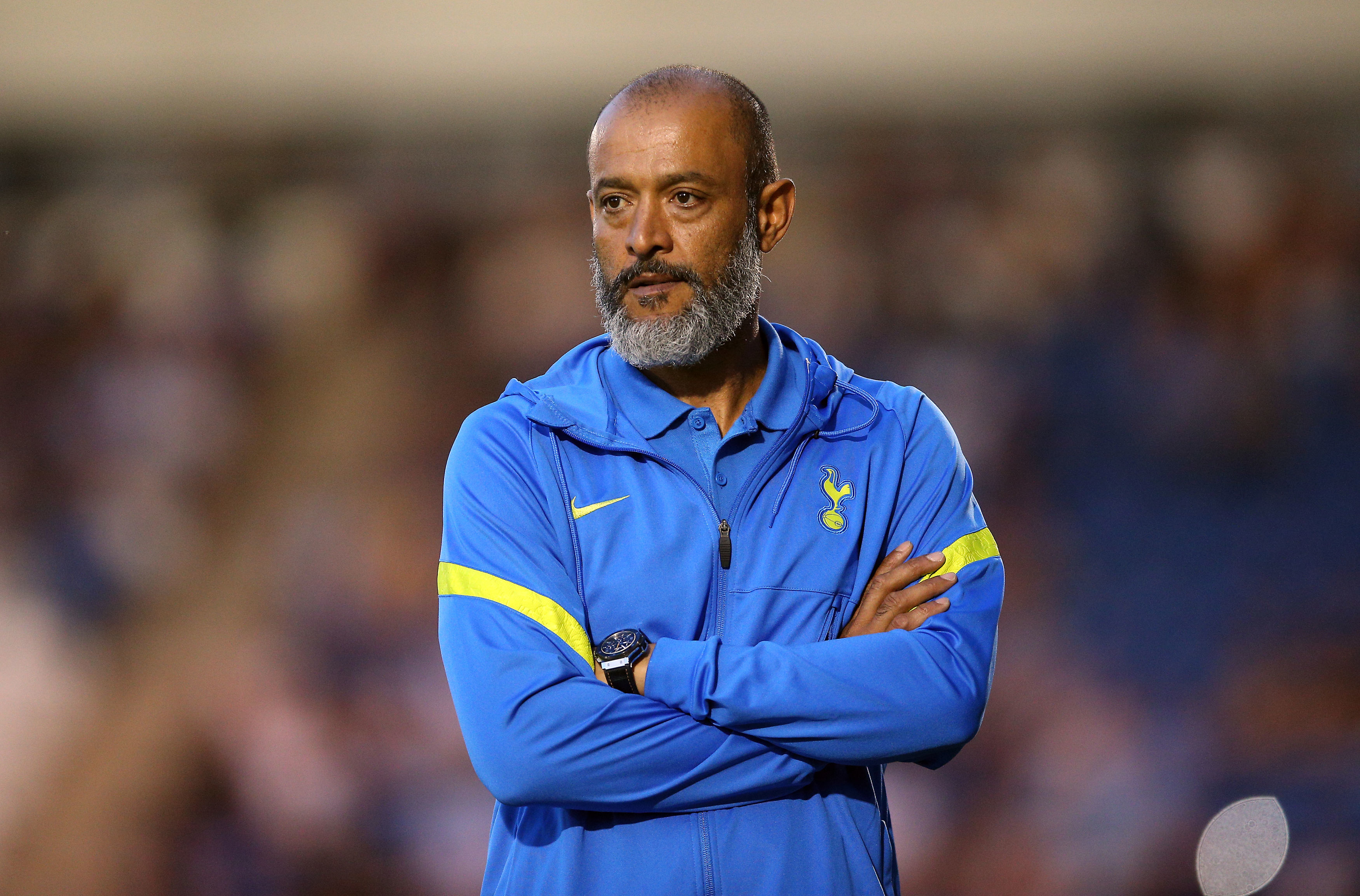 And they will enter in the play-off round stage, where they will battle either Pacos or Larne on August 19 and 26.

The winners will then enter the group stage, with matches in the third-tier European competition to be played on Thursday evenings.

Should Nuno Espirito Santo's reach the next round, the draw for the group stage will take place on August 27, with the tournament to begin on September 16.

It remains to be seen whether star striker Harry Kane will be involved in the competition amid uncertainty over his future.

SunSport understands the England skipper was due to back in training on Monday following his holiday, but the 28-year-old failed to show up.

Kane wants to leave the North London outfit this month in a bid to win trophies with Man City interested in his signature.

And Tottenham fans have joked why would Kane not want to be involved in the Conference League if his desire it to claim silverware.

One quipped: "Kane is missing the opportunity to play these giants."

Another commented: "If this doesn't convince Harry to stay, nothing will."

A third added: "The reason why Harry Kane didn't turn up for training."

Meanwhile one tweeted: "Christ and you wonder why Kane wants to leave."

One then remarked: "I think I’ve figured out why Kane can’t be bothered to turn up anymore."

Understanding the ex-Leyton Orient loanee's decision to skip training, another said: "Don’t blame Harry Kane for not turning up to training, tbf."

Despite Kane pining to leave, Spurs are believed to be close to securing the services of centre-back Cristian Romero.

And Tottenham could also look to sign Wolves winger Adama Traore with Santo ready to raid his old club.