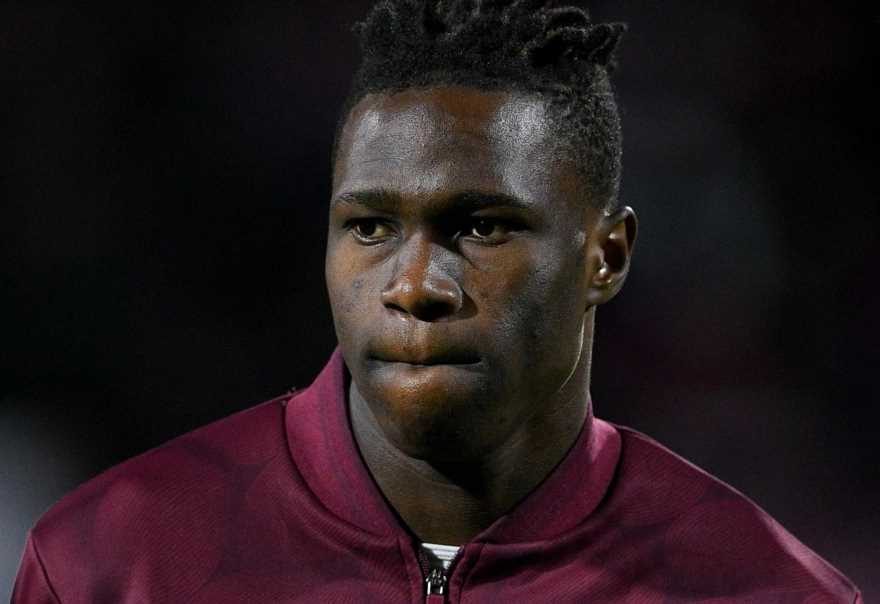 TOTTENHAM are lining up a move for Torino duo Gleison Bremer and Wilfried Singo for a combined fee of £42million.

Spurs' Director of Football Fabio Paratici has extensive contacts in Italy after years working for Sampdoria and Juventus and he could be a key man in the deal. 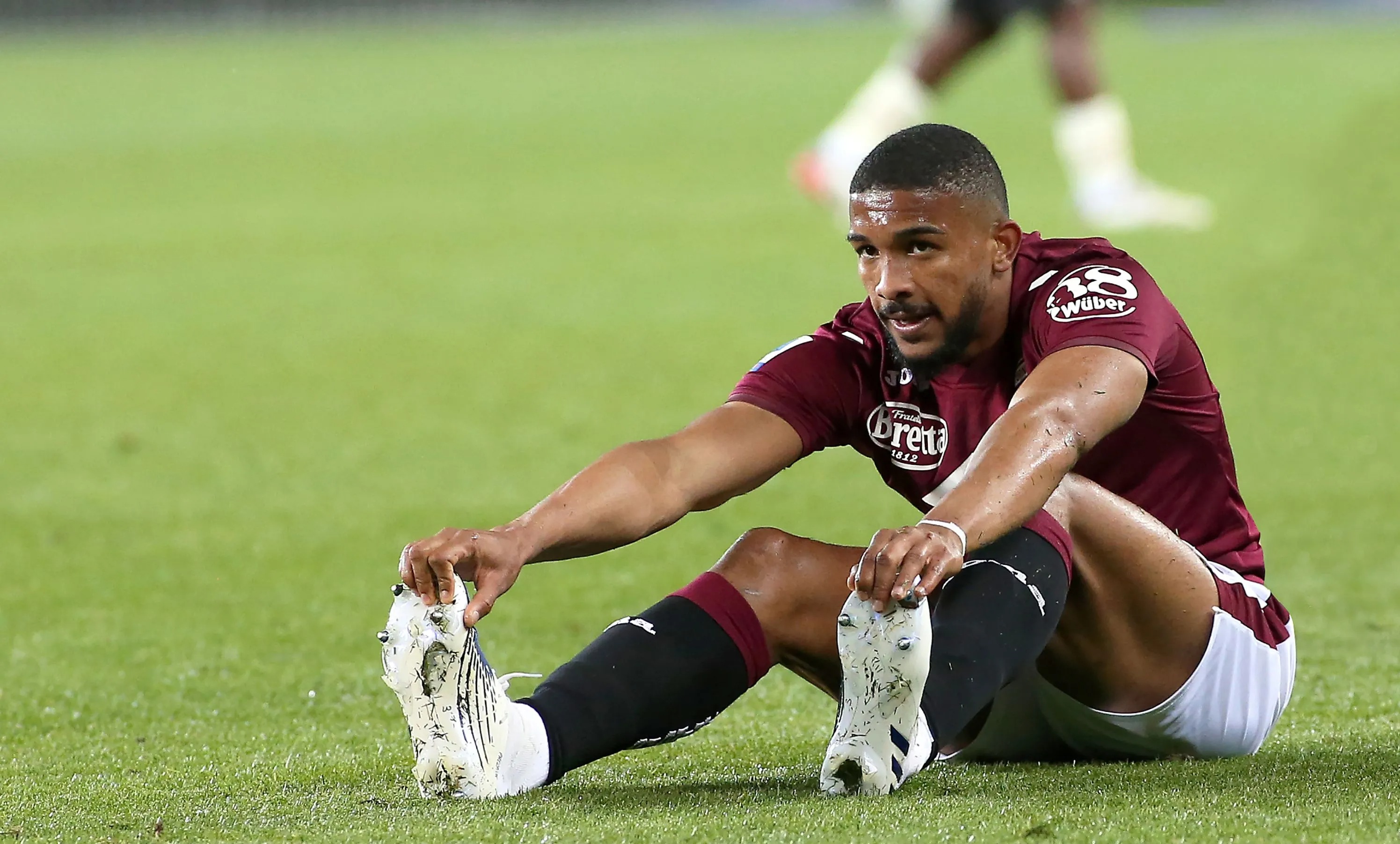 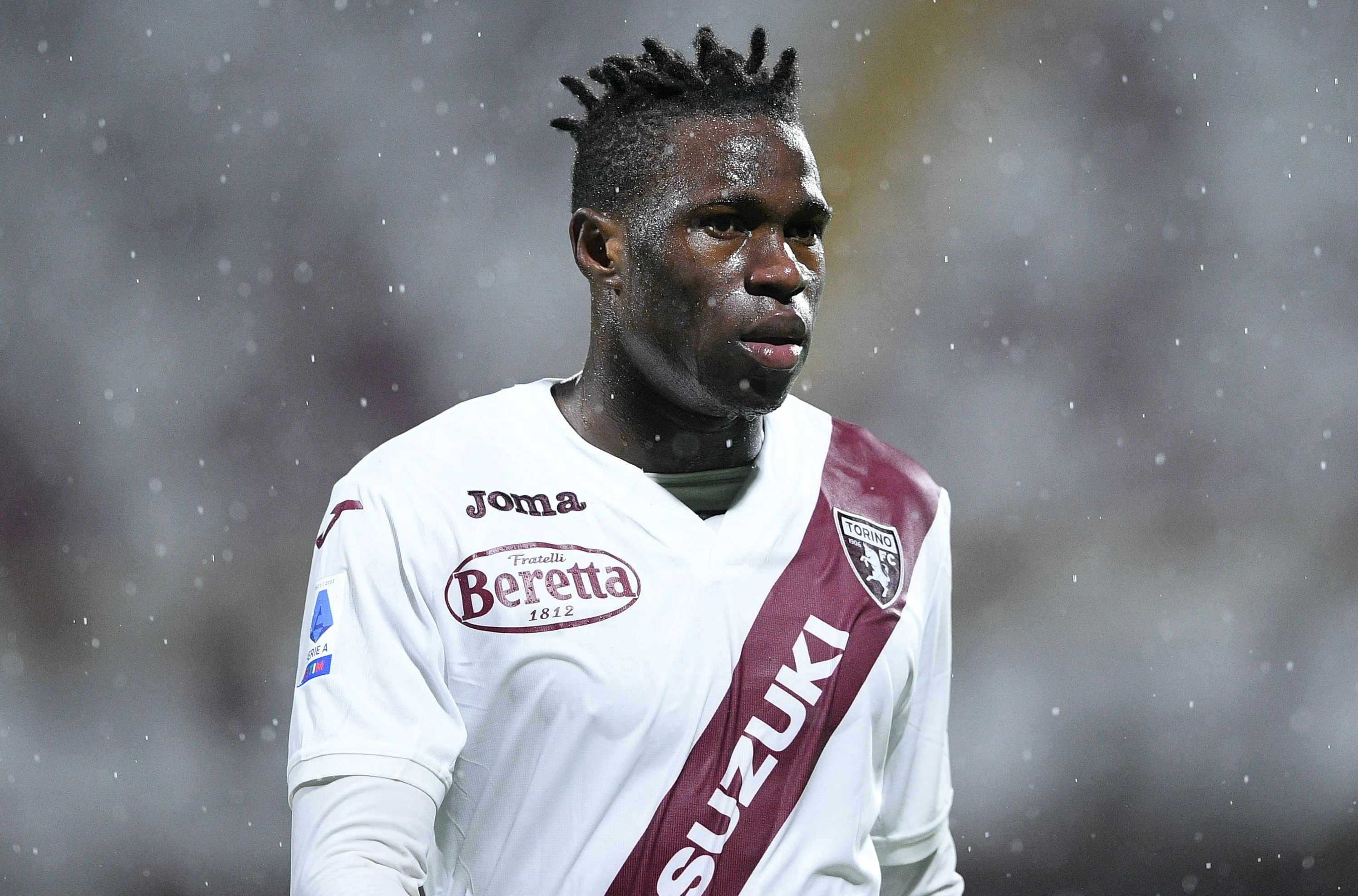 Spurs boss Antonio Conte is rumoured to have requested the club sign the pair and Paratici is now making decisive moves to set up the transfer for this summer.

Bremer is a 25-year-old centre-back and has grown into becoming one of Serie A's top defenders this season.

He is Brazilian and has captained Torino eight times as well as having an eye for goal netting three times this campaign.

The defender is known for his imposing aerial presence and speed.

He could make the switch to North London with a teammate, Singo.

The Ivory Coast international is just 21 years-old and is beginning to become an established starter for Torino at right-wing back.

Singo joined the club as a centre-back when just a teenager but has now shifted to the right side of defence where his pace and dribbling skills can be utilised.

He is a young player with a big future and would perfectly fit Conte's preferred back five system and compete for a starting XI place with Matt Doherty and Emerson Royal. 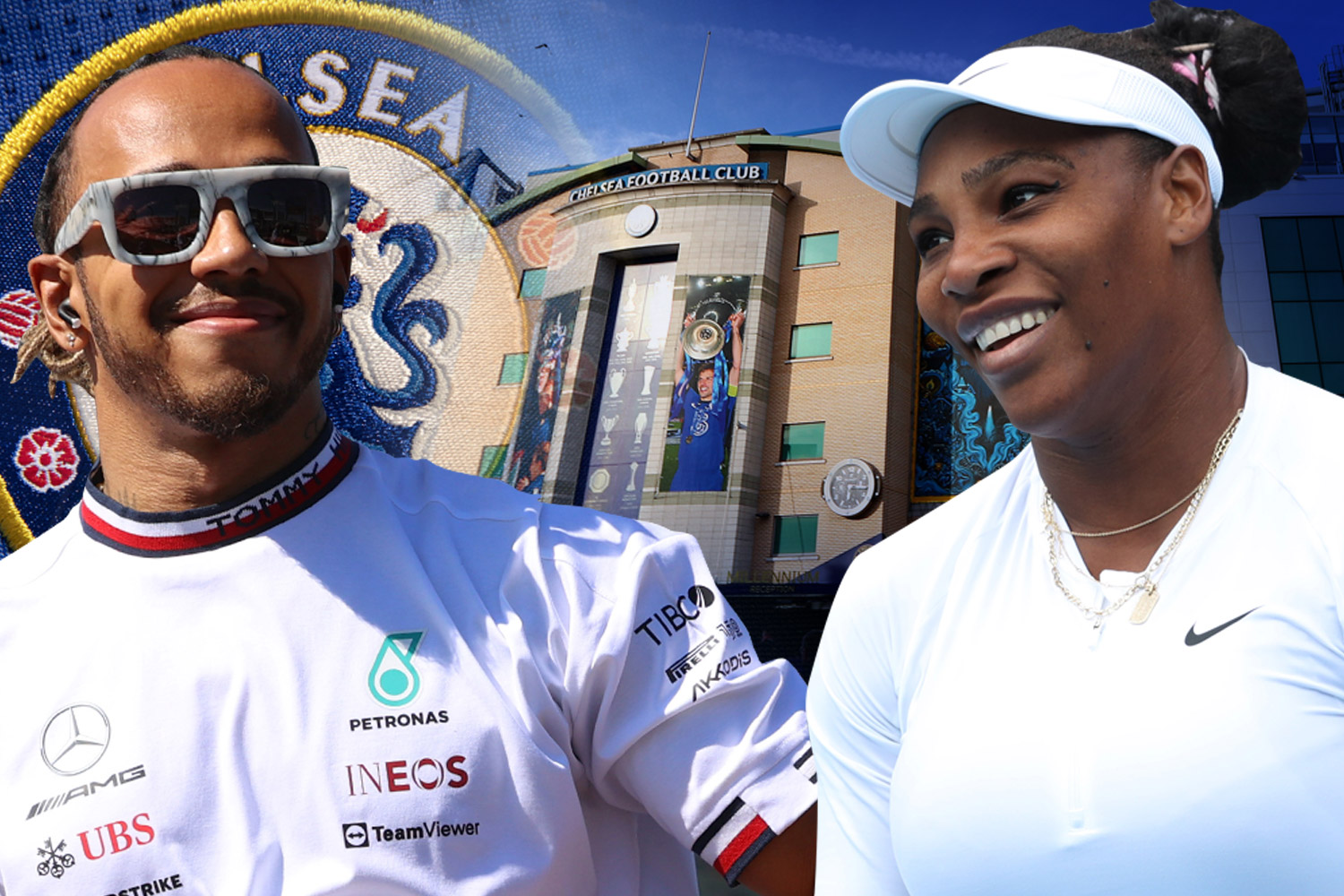 LEW IS THE COLOUR 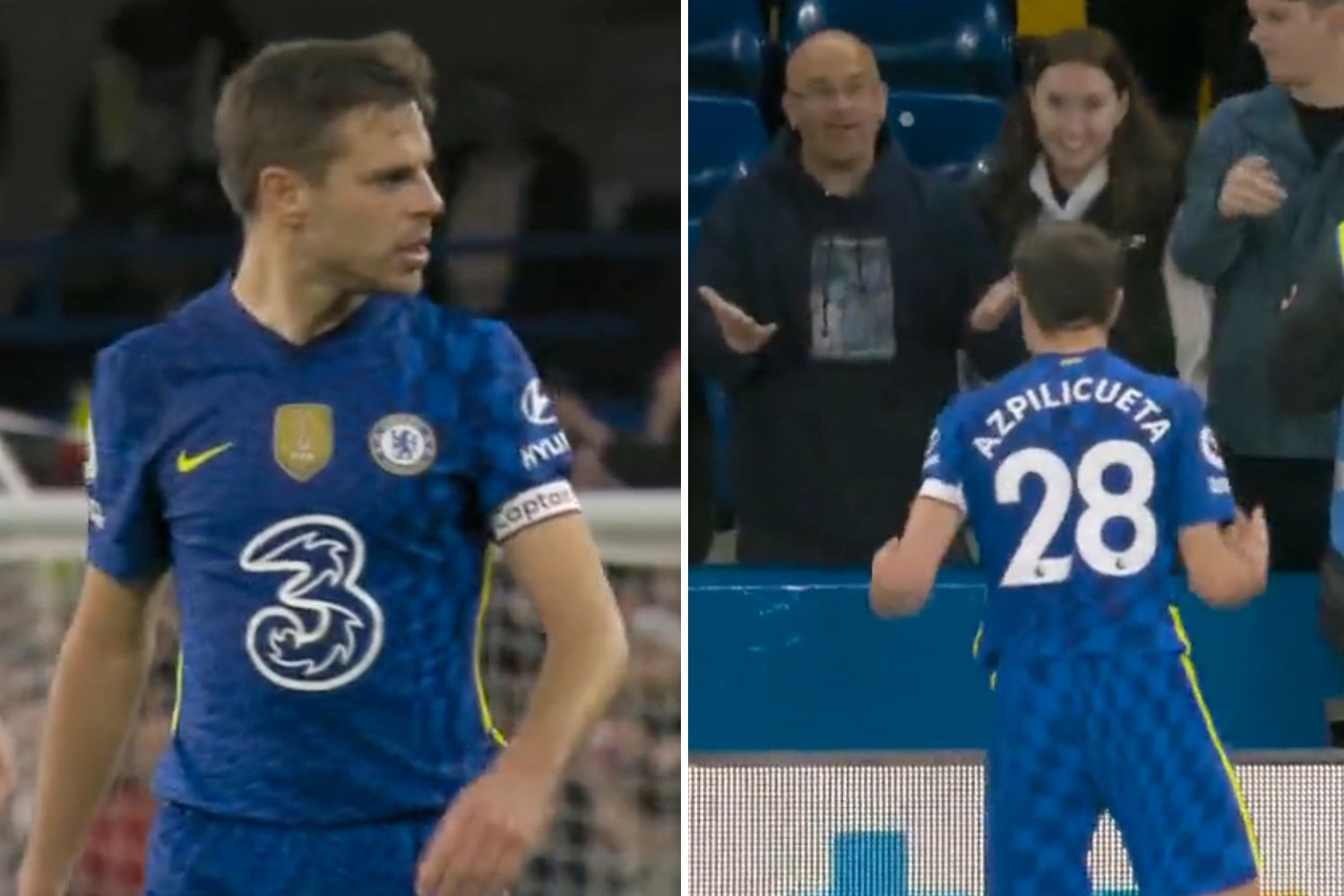 Torino sit 11th in Serie A and have the fifth best defensive record in the league.

Meanwhile Spurs are in the fight for a top four finish as they look to qualify for next season's Champions League, this will be vital in convincing new players to join.