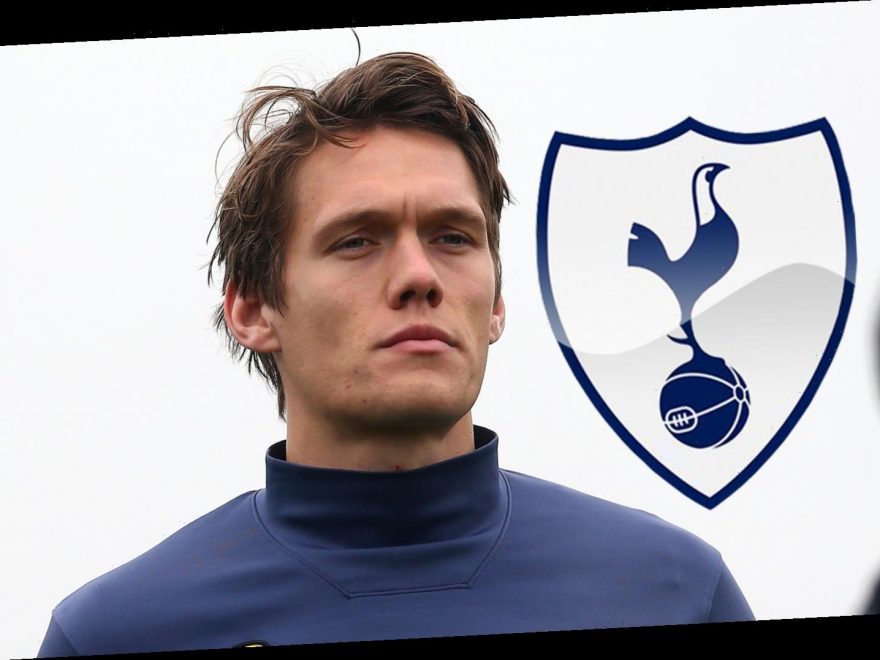 The Lilywhites have chopped and changed their central defensive pairing numerous times this season, with Toby Alderweireld, Davinson Sanchez, Eric Dier and Joe Rodon all fighting for a first team spot. 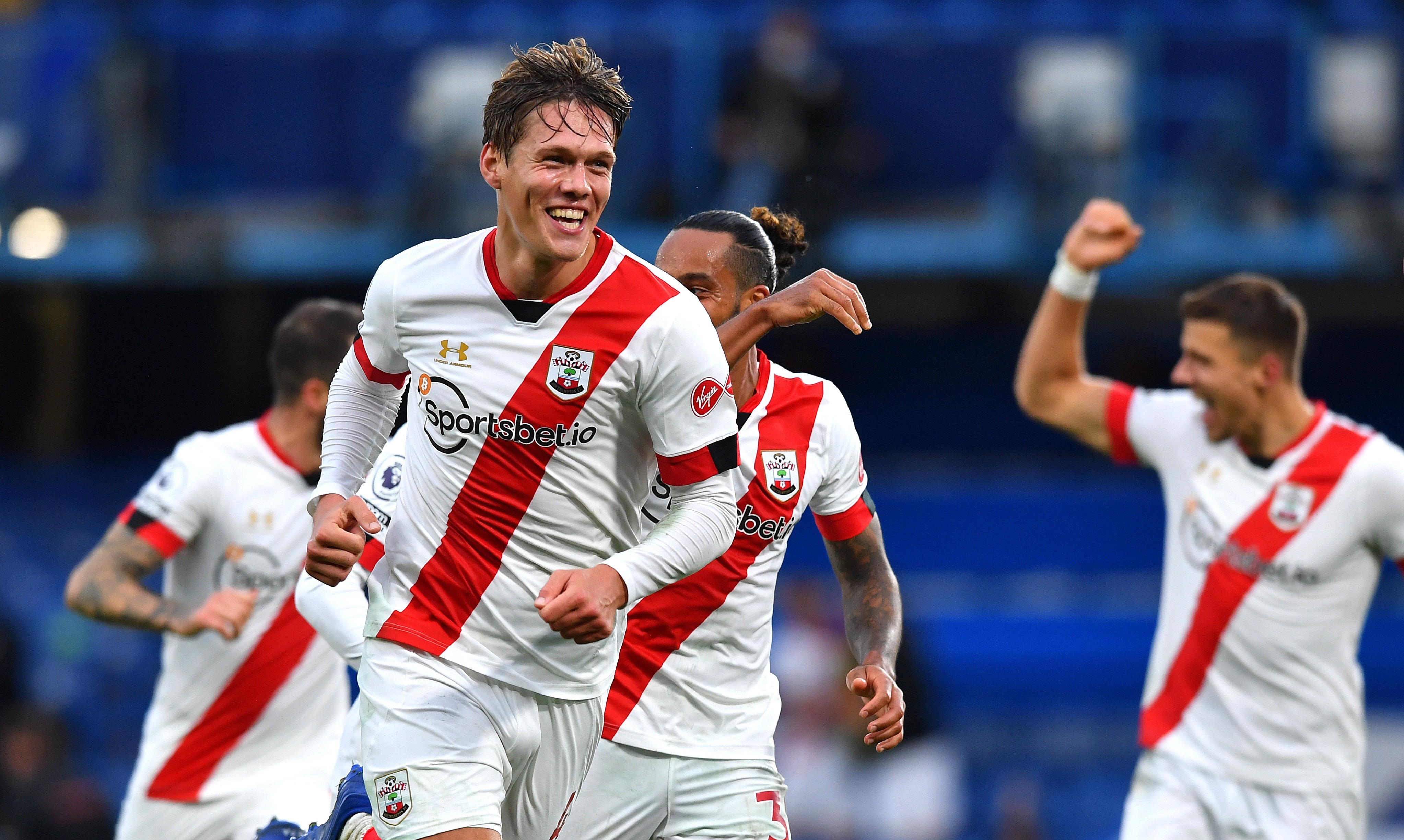 But Mourinho is looking for a long-term solution to shore up his backline, which has struggled at times during the current campaign.

And, according to The Mirror, Vestergaard is said to be turning the head of Mourinho, who is familiar with dealings involving Saints players.

And the midfielder has thrived at the Tottenham Hotspur Stadium, establishing himself as one of the first names on the team sheet.

So Vestergaard could join his former colleague Hojbjerg in North London as he enters the final year of his contract at St Mary's.

Vestergaard, 28, has played in 20 of Southampton's 28 Premier League games so far this season.

BETTING SPECIAL: GET EITHER KANE OR AUBAMEYANG TO SCORE IN THE NORTH LONDON DERBY AT 33/1

Over the Christmas period when the Dane missed seven league matches due to a knee injury, Southampton won just once.

They also conceded 16 goals in those games, including the infamous 9-0 thrashing at the hands of Manchester United.

Meanwhile, Tottenham have won five games in a row in all competitions, a run which has moved them into the top six in the Premier League table.

If Mourinho's side win their two games in hand then they will move above Chelsea, who currently occupy that vital fourth Champions League place.