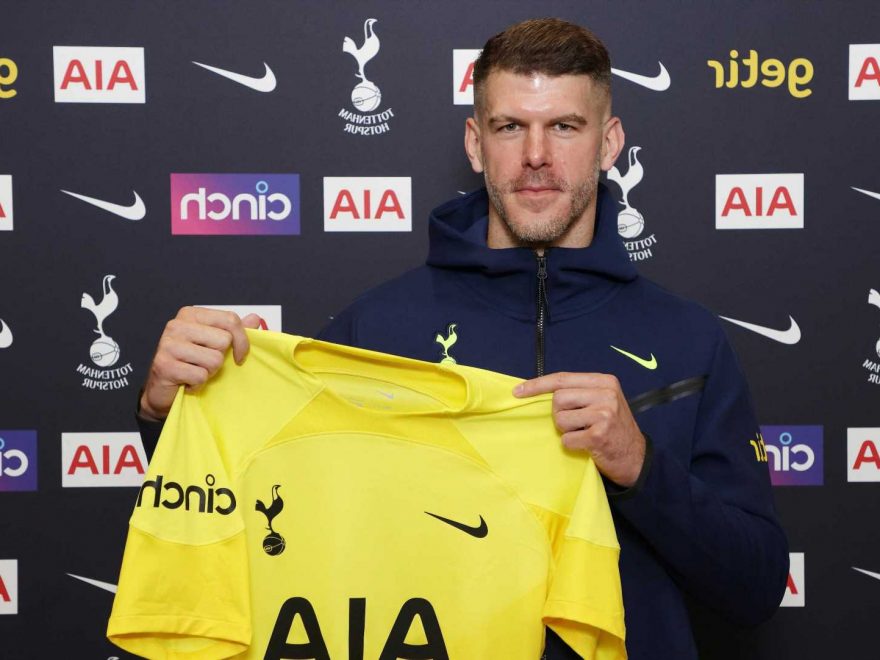 TOTTENHAM have confirmed the signing of keeper Fraser Forster on a free transfer.

The 34-year-old joins Spurs on a two-year deal after his contract expired with Southampton. 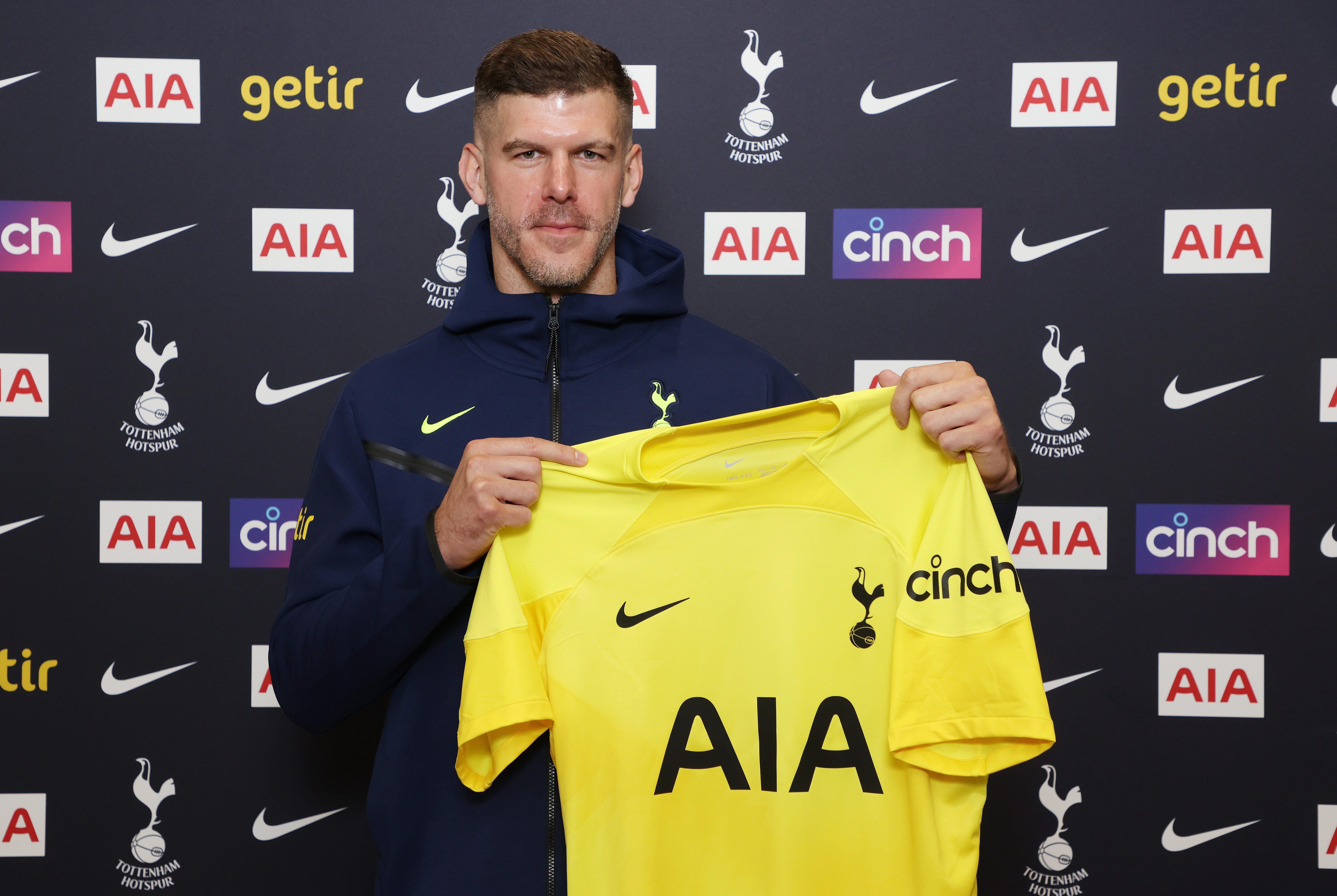 He spent eight seasons with Saints following spells at Newcastle, Norwich and Celtic.

Forster, who will officially link up with Spurs on July 1, has also been capped six times by the England national team, most recently back in 2016.

It is presumed that he will take up the role as back-up keeper to club captain Hugo Lloris.

This means he is likely to play in the domestic cup competitions – where he has previous for reaching the Carabao Cup final in 2017 before losing to Manchester City.

He was first choice at St Mary's for the second half of Southampton's 2021/22 campaign, although that was primarily down to Alex McCarthy suffering an injury.

Antonio Conte is keen to strengthen his squad after securing Champions League football next season.

And he had also been linked with fellow English keeper Sam Johnstone before they zeroed in on Forster.

Now the Italian manager will look to improve his team further up the pitch.

They are expected to sign at least another four players this summer with a left-sided centre-back, a right wing-back, a central-midfielder and a striker all sought after.

And Spurs are thought to be keeping tabs on a host of big name players.

Saints plan to sign a replacement to Forster with Fiorentina’s Bartlomiej Dragowski and Manchester City youngster Gavin Bazunu on their shortlist.

It is understood Southampton are looking to sign a keeper and centre-back first before moving on to other positions.