TOTO WOLFF says his Mercedes team "are fired up for the battle" as they prepare to lock horns with rivals Red Bull.

Lewis Hamilton's turbulent title fight with Max Verstappen will resume this weekend at the Turkish GP, albeit with the Brit facing a grid penalty for taking a new engine. 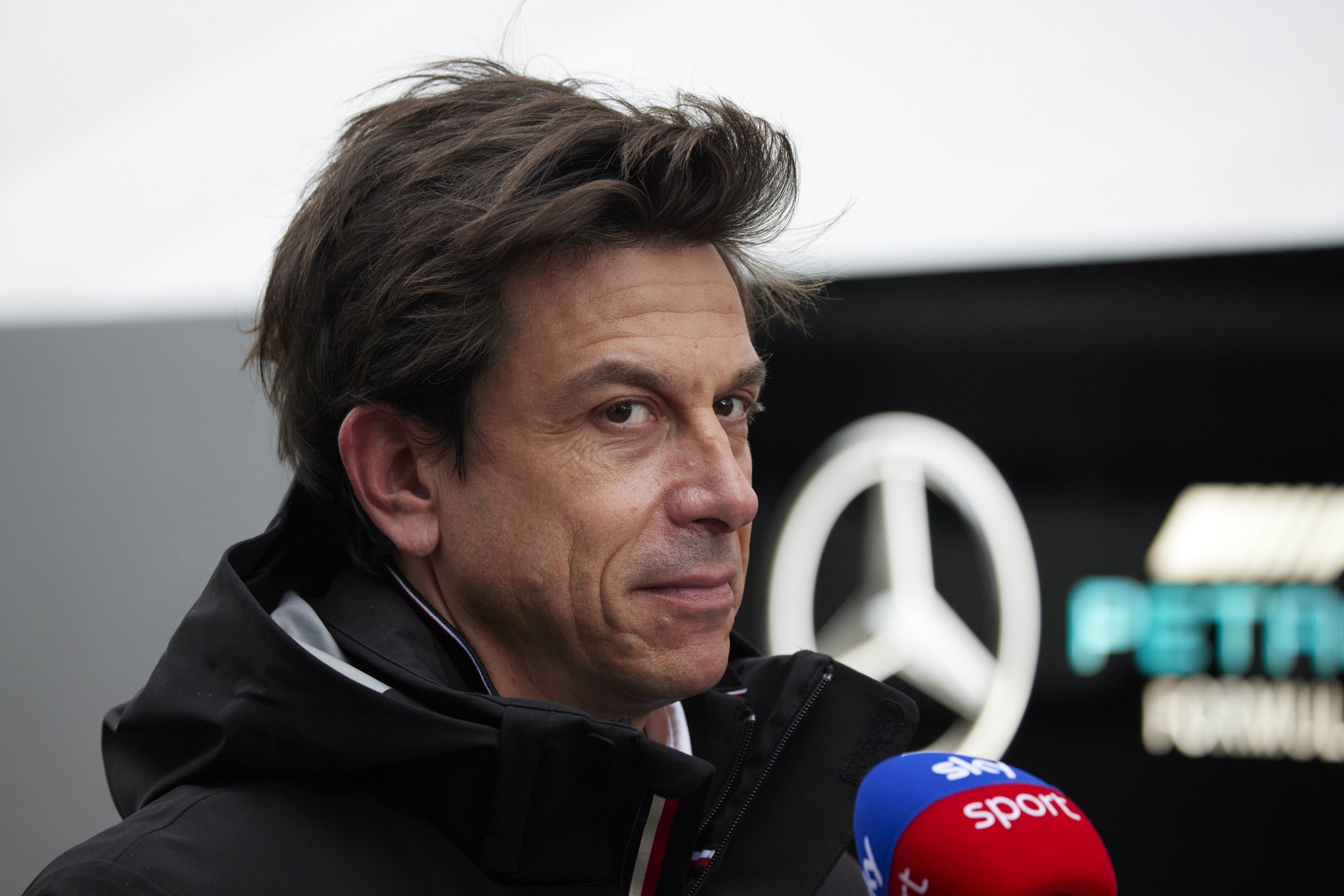 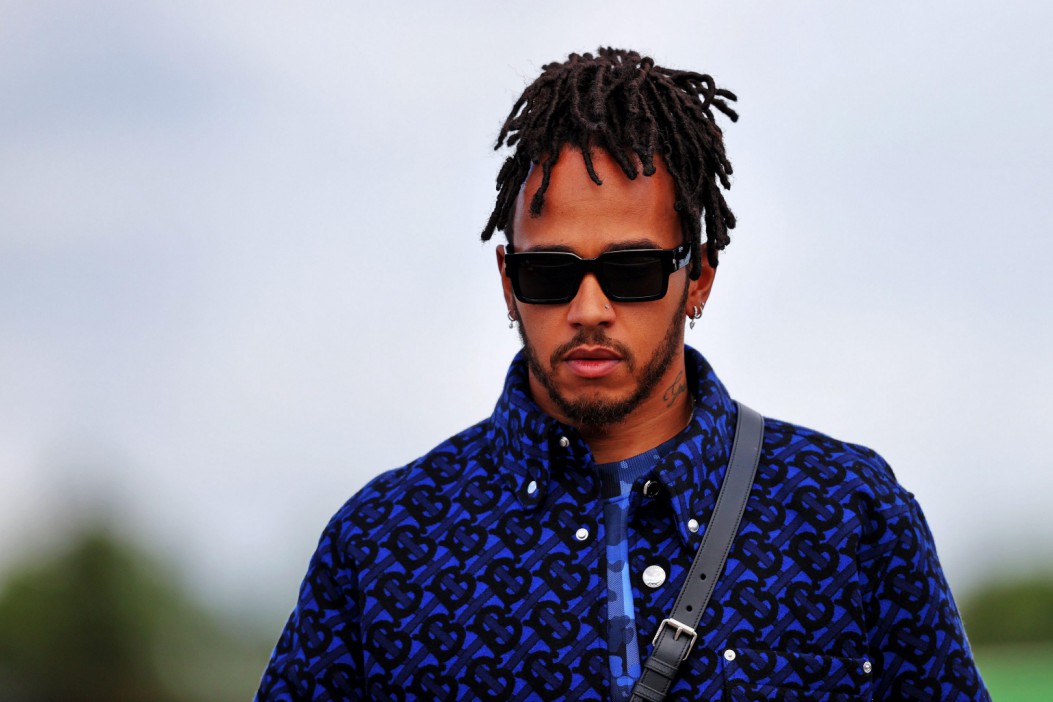 Hamilton's explosive duel with the Dutchman has also forced Wolff to come out swinging in his own fight with his opposite number at Red Bull, Christian Horner.

And the Austrian has promised that his team will continue with their "aggressive" approach as they defend their constructors and drivers' championship titles.

He said: "There's been a brilliant buzz in the team over the last week or so.

"Being back on the top step of the podium [in Russia] was an incredible feeling for all of us, and particularly after such a dramatic race weekend.

"It was made even more special by being Lewis' 100th race win in Formula One.

"In the moment, milestones like this are exceptional, but I think it will take time for us to all realise just how remarkable this period of time is, and how privileged we all are to be part of this journey with him.

"This season is keeping all of us on our toes and that's something we're enjoying immensely, but it also means we have to be aggressive with our approach to the season, in order to maximise the points available.

"That's our focus for Turkey and beyond. I know Lewis, Valtteri Bottas and the entire team are fired up for the battle that lies ahead.

"We look set for another exciting race this weekend at Istanbul Park, where there are still many unknowns for us because of the track surface and weather conditions in 2020.

"It's an exciting track layout and a good one for racing, so I think we'll be in for another spectacular twist in this brilliant F1 season."