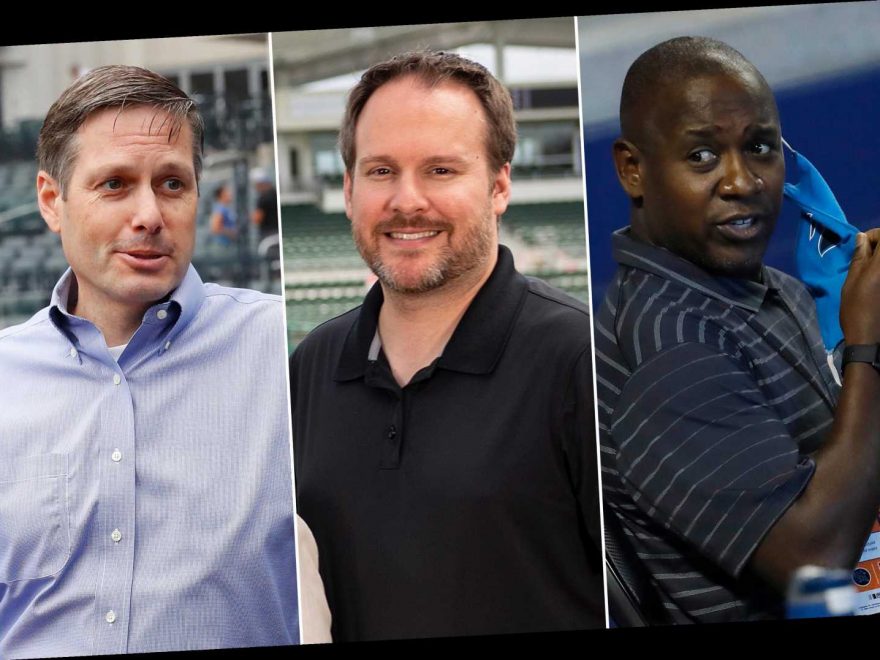 Jared Porter’s firing Tuesday for sending lewd text messages to a reporter in 2016 left the Mets searching for a second general manager this offseason.

Team president Sandy Alderson’s options for filling the spot could be limited, with less than a month before pitchers and catchers are scheduled to report to spring training. A look at some possibilities:

The former Red Sox executive was hired last month as Porter’s top lieutenant, overseeing analytics and systems. Scott was the runner-up for the job when Porter was hired. Scott began with the Red Sox in 2004 and was part of three World Series winners with Boston.

A mainstay in the organization for nearly two decades, Ricco was part of Sandy Alderson’s transition team and assisted in interviews to hire the GM. Ricco previously served as assistant GM under Omar Minaya and Alderson before becoming part of a triumvirate that replaced Alderson following his resignation in 2018. For the last two seasons, Ricco headed special projects for the Mets and was involved in negotiating contracts.

The Giants special assistant was a finalist for the job when Porter was hired last month and has a long relationship with Alderson, dating to the 1980s in Oakland. Ricciardi was a special assistant in the Mets front office from 2011-18 and owns previous GM experience with Toronto.

The former Marlins president of baseball operations was a finalist for the GM job when Porter got hired. Hill remains a free agent.