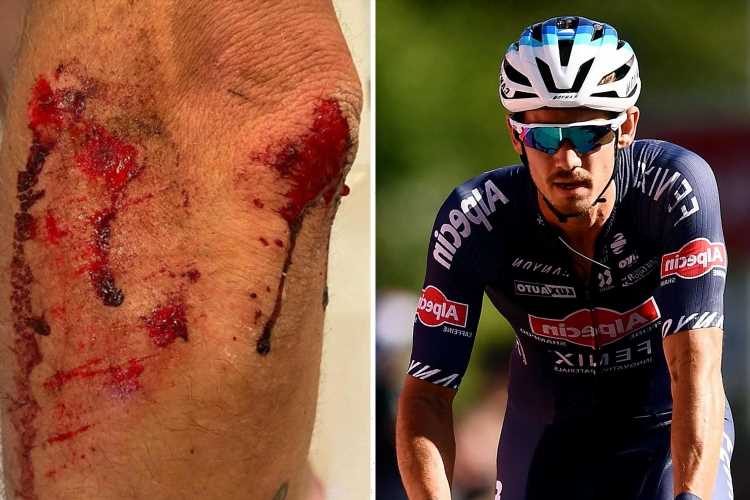 BRITISH Cyclist Alexandar Richardson was attacked for his custom bike worth more than £10,000 by machete-wielding THUGS in Richmond Park. 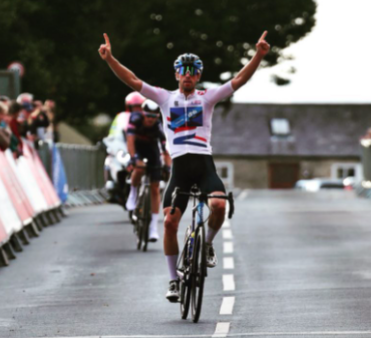 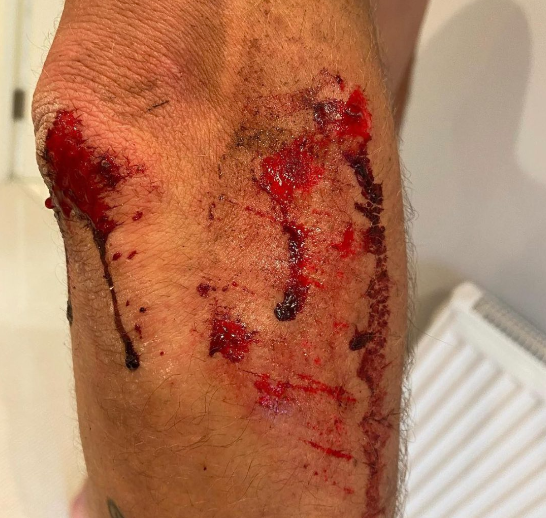 The 31-year-old spotted the gang of thieves sitting on the side of the road by East Sheen Gate.

Richardson tried to get away from the four masked individuals but was knocked off his bike at high speed.

The Brit clung onto his bike, but was dragged along the road before being threatened with a machete 'three of four times the size' of a kitchen knife.

Richardson told SunSport: "I saw them before they saw me, they were sitting on the side of the road by East Sheen Gate, sort of just waiting there.

"I turned the bike around and went full gas towards Roehampton Cafe.

"They rode the bike into the back of me, I tried to block the road, but the weight of the moped knocked me off.

"I held onto the bike from the back wheel.

"But the second bike dragged my bike along with me, along the floor for a further 50-75 meters.

"At that point they pulled out this massive machete.

"If you think of your normal kitchen knife it was three or four times the size.

"And at that point I thought 'that was that.'"

The four thieves got away with Richardson's expertly customised bike, but the cyclist is confident it WILL be found with the police informed on the incident.

He continued: "I think the bike will show up.

"It's so unique in places that it'll be difficult to sell on. The way the bike has been built, it's identifiable."

The husband and father of two has advised other cyclists who may find themselves in a similar situation to 'judge' it carefully.

But says give up the bike if your 'health is at risk'.

If you think of your normal kitchen knife it was three or four times the size.

Richardson added: "If you can get somewhere safe, that might be a deterrent, but you've got to judge the situation.

"If your health is at risk, and you can't get out of the situation you've got to give up the bike."

Richardson took to Instagram yesterday to share the cuts and scratches from the incident, and thanked his wife for coming to the 'rescue' and picking him up.