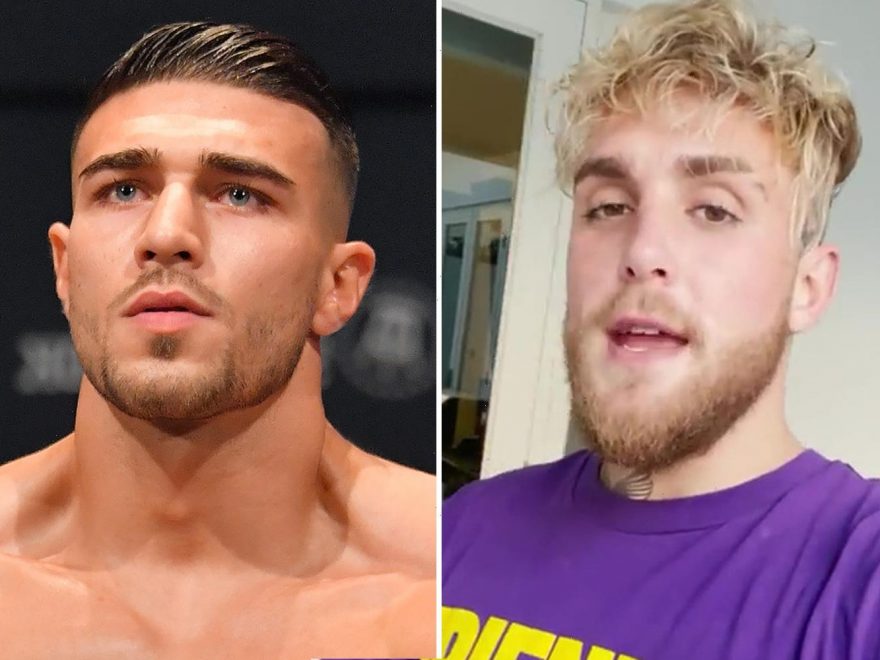 JAKE PAUL’S foray into boxing will be brought to an end by Tommy Fury as a deal for a fight between the pair nears completion.

That’s according to Fury himself, who has vowed to dispatch the YouTuber from the ring forever. 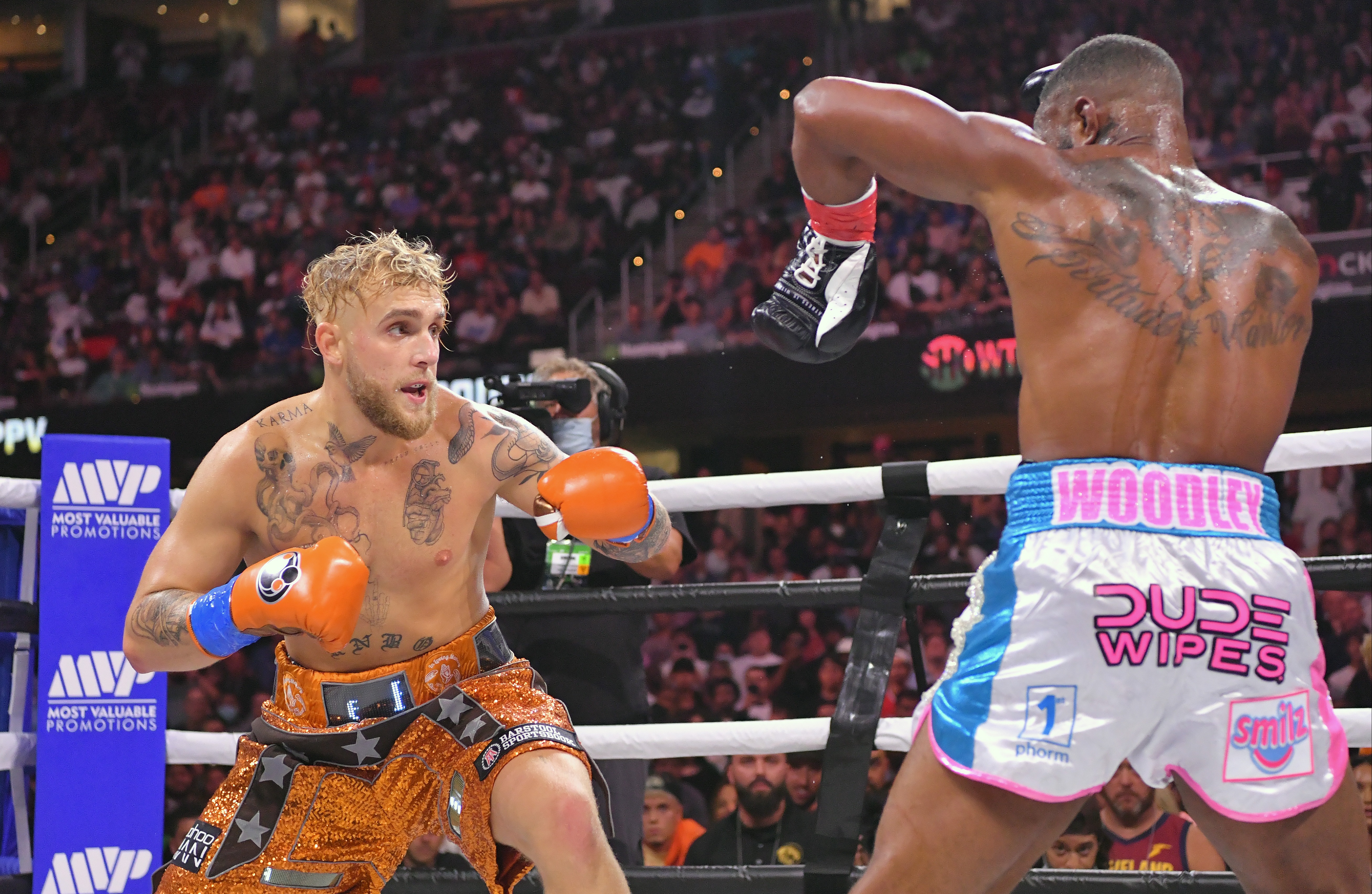 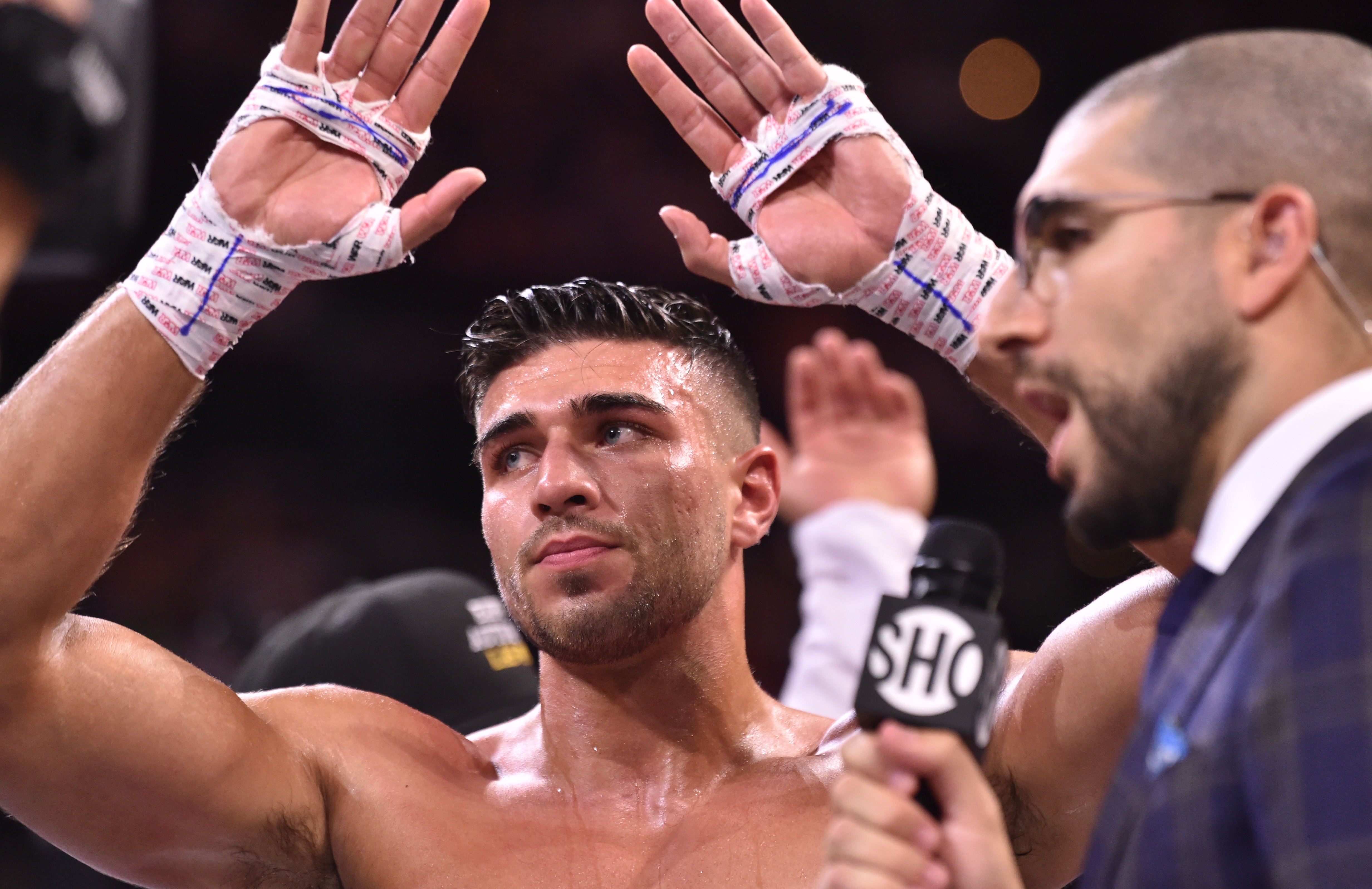 The duo have been embroiled in a heated war of words since Tommy’s brother Tyson sparked the feud between them.

And as negotiations for a £1million grudge match this December reach their conclusion, Fury has laughed off claims he is the man under pressure.

Fury told TMZ Sports: “I will end his boxing career. There is no more Jake Paul after we fight, that’s it.

“Jake Paul gets me nowhere in boxing terms. He’s not a boxer, so beating (him) doesn’t get me a world title shot, it doesn’t get me any respect from any of the other fights.

“Everyone knows what other fighters think of him, so it doesn’t get me anywhere.

“It’s a good payday, an easy fight, but then I’m going back into the proper boxing world.

“I’m going to win some titles, go down in history, and do what I’ve been doing my whole life.”

YouTuber-turned-boxer Paul theatrically challenged Fury to change his SURNAME if he loses the bout between them.

But the Brit dismissed that as a possibility and called on the Problem Child to stop playing games.

He said: “That’s funny business, it’s not going to happen (…) This is an easy fight for me, it’s just ridiculous.

“I’ve been fighting heavyweight boxing my whole life, I’ve been in this job since I was seven. If he was any good at it he would have done it before now.

“He’s not a boxer and you’re going to see that when we fight.”