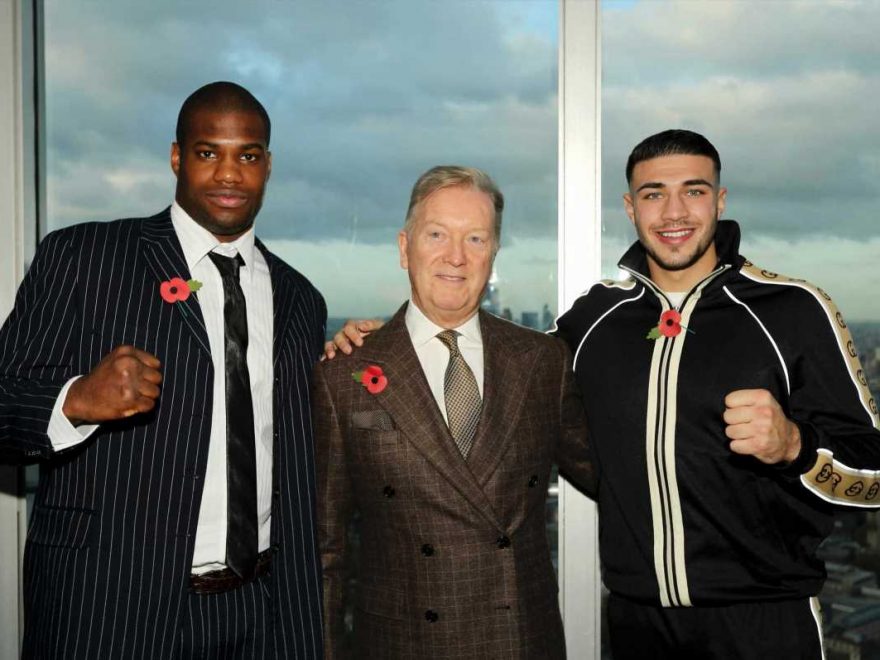 TOMMY FURY will make his return on June 5 in front of 1,000 fans, with Daniel Dubois headlining the event. 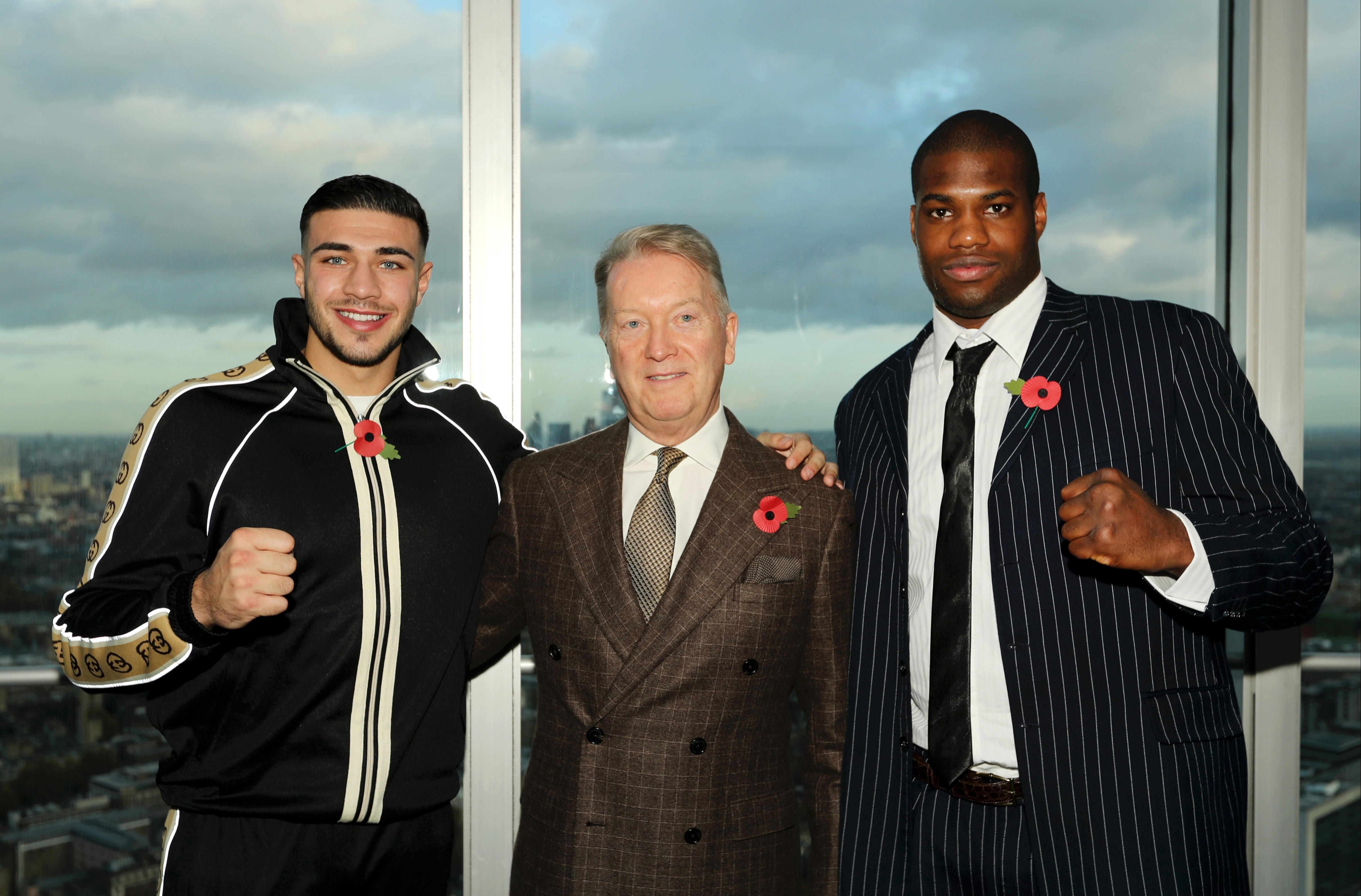 And his sixth professional bout has been pencilled in for next month against an unnamed opponent.

His promoter confirmed 1,000 fans will be in attendance, but a venue is also yet to be announced.

The Brit has spent the last seven months recovering from a gruesome eye injury suffered in his loss to Joe Joyce.

Joyce, 35, battered Dubois' eye and caused a cracked socket and bleed on the retina as he took a knee and was counted out in round 11.

But he will jump straight in with a WBA interim title fight against Dinu.

The Romanian, 34, has been in with the likes of Jarrell Miller, 32 and Kubrat Pulev, 40, in recent years, losing both.

Dubois and Dinu will have the chance to put themselves in line for a shot at Anthony Joshua's title or the 'Regular' belt held by Manuel Charr.

Also on the undercard is also unbeaten super-featherweight Archie Sharp, 26, who is ranked No4 in the WBO.

Fury, who featured on Love Island in 2019, has been training out in America with his brother Tyson, 32.

Firstly they were in Las Vegas, before jetting off to Las Vegas and now they are currently enjoying the Miami sun.