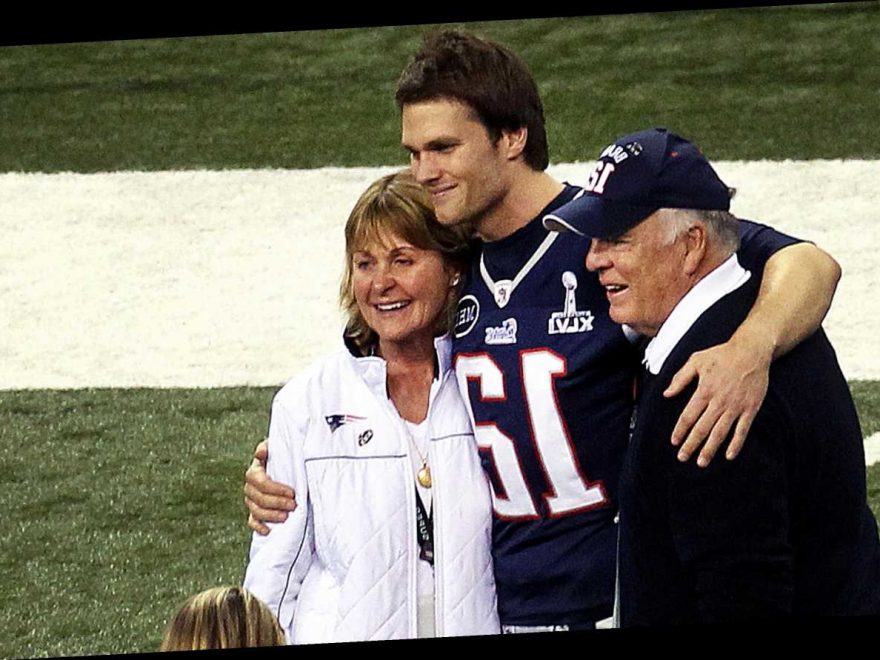 The magic of Patrick Mahomes should worry Tom Brady

While Tom Brady is beginning to prepare for a 10th career Super Bowl, his parents had an even bigger battle on their hands earlier this season.

Tom Brady Sr. revealed Monday that he and his wife, Galynn, both contracted COVID-19 in the fall and both were “sick as a dog.”

“When the season started this year, I was in the hospital with COVID for almost three weeks and my wife was sick with COVID at the same time,” Brady Sr. said Monday on ESPN’s “#Greeny.”

“We’ve never missed a game at Michigan or New England or wherever. For the first two games, when I was in the hospital, I didn’t even care if they were playing, much less missing the game. It was a matter of life and death, just like anybody who goes to the hospital. That’s serious stuff.”

Brady Sr. said his son was “stressed out” while trying to make sure his parents were OK in California as he was starting the season with a new team in Tampa Bay. The Buccaneers quarterback tried to FaceTime his dad daily on his way to and from practice, according to Brady Sr. Brady’s sister, a nurse, was on hand to take care of their mom, a cancer survivor.

“Tommy fought through it,” Brady Sr. said. “Now, it’s in the rearview mirror. We’re healthy, we’re happy and everything is good.

“We’re just representative of 25 million Americans who have had this stuff so far. It’s nothing to shake a stick at. It took the backseat to the football season. On the other hand, Tommy still had to show up, everybody has to show up.”

As for whether the Brady family plans to be in Tampa to see Tom chase a seventh Super Bowl ring?

“We sure hope to be,” Brady Sr. said, noting that they would be “extra cautious” amid the pandemic. “It’s just a matter of us being able to pull the travel plans together.”