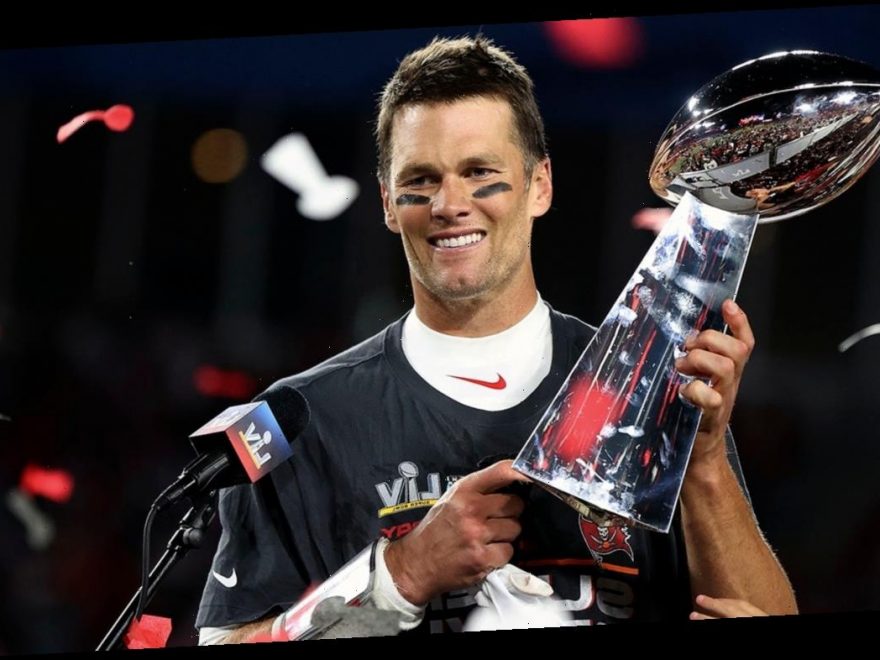 Tom Brady innocently shared his morning routine in a video posted to TikTok on Tuesday but he may have also accidentally revealed his one kryptonite.

The video, which has over 7.9 million views in less than a day since Brady posted it, shows how the Tampa Bay Buccaneers quarterback starts his day in the offseason.

As you would expect for a seven-time Super Bowl champ, Brady starts his day by rolling out his feet followed by taking a number of his TB12 vitamins, and yes — just like the rest of the world, Brady keeps up with his dental hygiene.

He moved on to show how he makes his morning smoothie which includes a number of ingredients including protein powder, electrolytes and fruit but social media erupted after learning about Brady’s “ick.”

“One banana, I don’t eat the ends. Don’t tell anyone.”

Is Brady’s banana preference the key to his seven Super Bowl championships and multiple Super Bowl MVPs? Probably not, but it apparently makes for viral TikTok content.