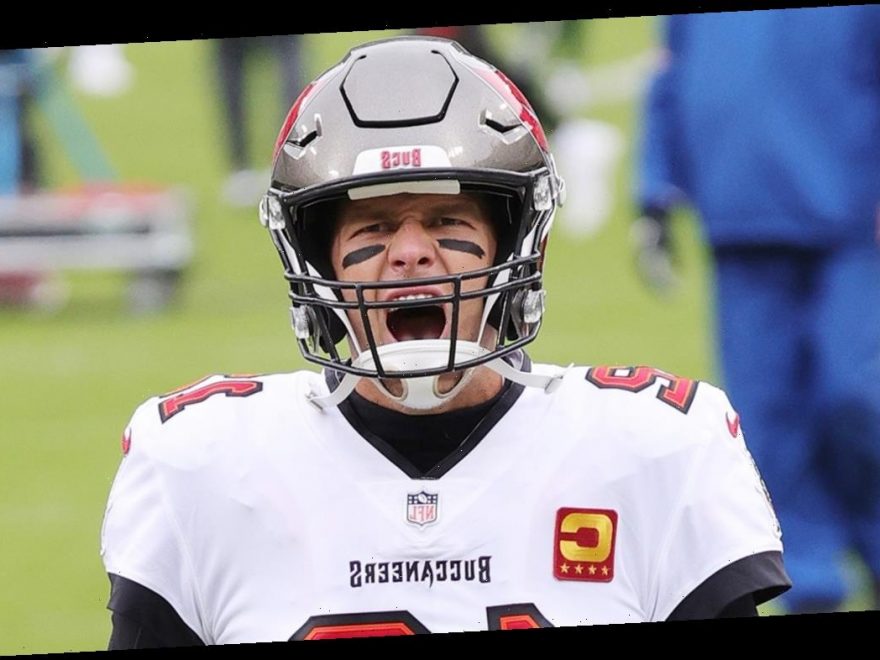 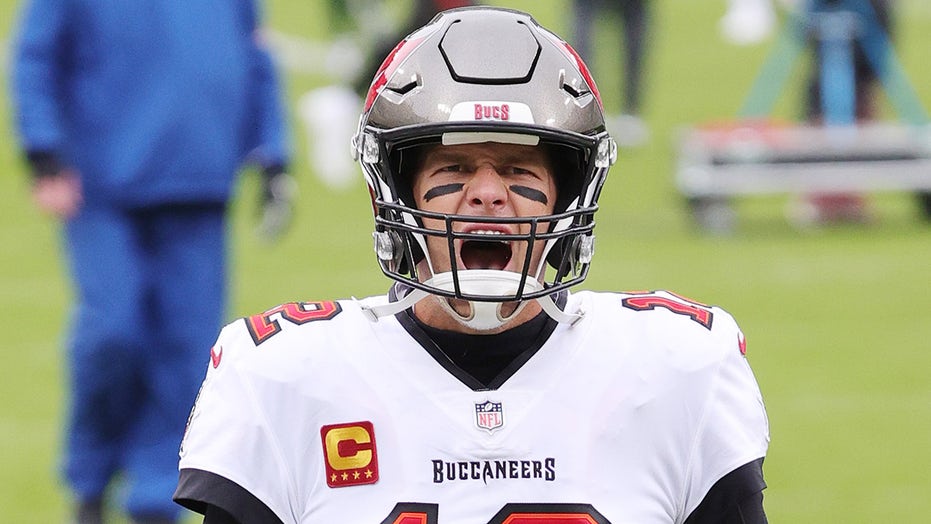 After the Tampa Bay Buccaneers’ 31-9 victory over the Kansas City Chiefs in Super Bowl LV, quarterback Tom Brady solidified his status as the greatest player in the history of the league.

“I still say [Bill] Russell is the pinnacle, but Tom’s right there,” Accorsi said via the Boston Globe. “We react to every little thing today in the sports world, but what just happened with Tom and the Bucs will stand the test of history. This is not going to go away. When I came into the NFL 50 years ago, if you told me some quarterback was going to win seven Super Bowls, I would have said that was not possible. … I do think Tom belongs in the conversation.

“He’s taught the Bucs how to win, and that’s the most underrated aspect of sports. It’s something you can’t define. Brady walked into their room and brought instant respect. Then you have to prove yourself, and he did it every day. It’s authentic. He’s going to go down in history. But in this argument, I still say it’s Russell.”

Brady completed 21 of 29 passes for 201 yards with three touchdowns in the Buccaneers’ win.

Brady was honored as the game’s MVP. Brady (43) is the first player 40+ years old to win championship game/series MVP in any of the four major North American professional sports leagues (NFL, NBA, NHL, MLB). The Buccaneers won their first Super Bowl since 2002, and they became the first team to play and win a Super Bowl in their home stadium.

Brady, the oldest player to ever play in a Super Bowl, came away with his seventh championship, surpassing the Pittsburgh Steelers and New England Patriots for the most Super Bowls in NFL history. Brady also joined former Indianapolis Colts and Denver Broncos legend Peyton Manning as the only two quarterbacks in league history to win a Super Bowl with two different franchises.

He also joins baseball Hall of Famer Frank Robinson and 12-time NBA All-Star Oscar Robertson as the only sports icons to win championships in their first year with a new team.