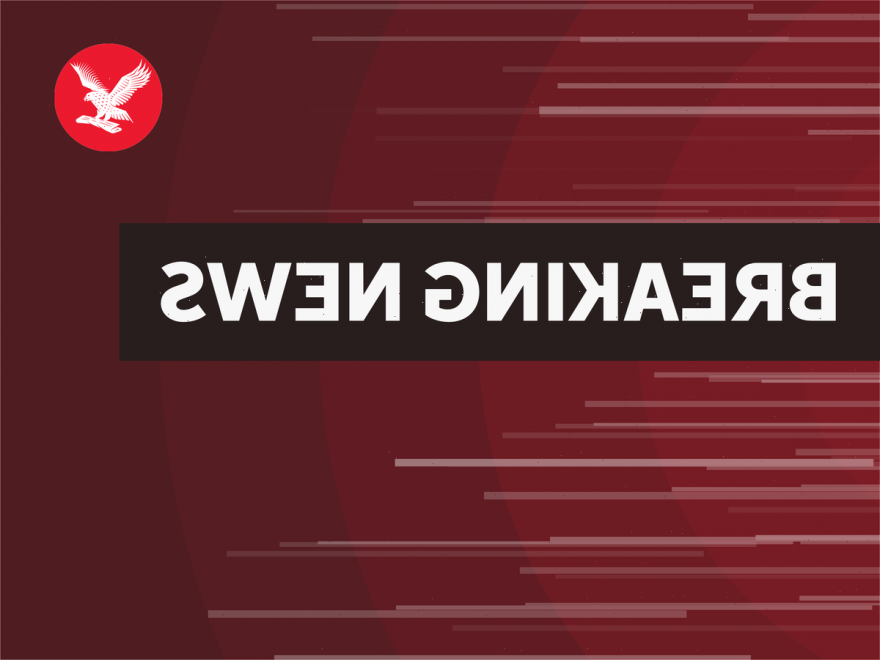 Tom Pidcock produced a stunning performance to win Olympic gold in the men’s mountain bike race at the Izu track on the outskirts of Tokyo. The 21-year-old Yorkshireman worked his way to the front over the first three laps and then gradually pulled away, completing a dominant win by 20 seconds from Switzerland’s silver medallist, Mathias Flueckiger.

Over seven laps of an 8.5km course made up of undulating dirt track, boulders, jumps, bridges and other obstacles, Pidcock mastered everything in front of him to dominate the race.

Pidcock was handed a tough starting spot in the fourth line of the pack, and had to fight to get in amongst the leading group. He got himself into the top 10 halfway through the first lap when one of the race favourites Mathieu van der Poel crashed.

The Dutch rider summersaulted over his handlebars coming over the top of a boulder, and landed heavily. He grimmaced and clutched his right forearm and lower back in pain, but did manage to get back on his bike, although the incident left him a minute behind the early leaders.

As Van der Poel began picking off rival after rival, Pidcock did likewise. Gradually he moved up to second place, and then he attacked past leader Flueckiger on lap three and took the lead. He led through lap four and it looked like a straight two-way fight between Pidcock and Flueckiger. But gradually the Briton pulled away, and by the finish he was all alone.