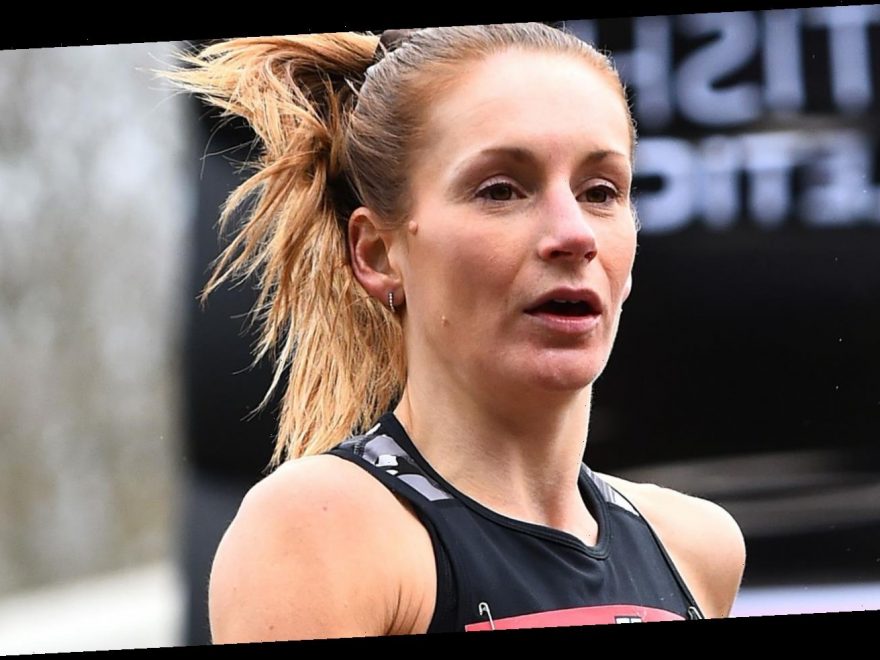 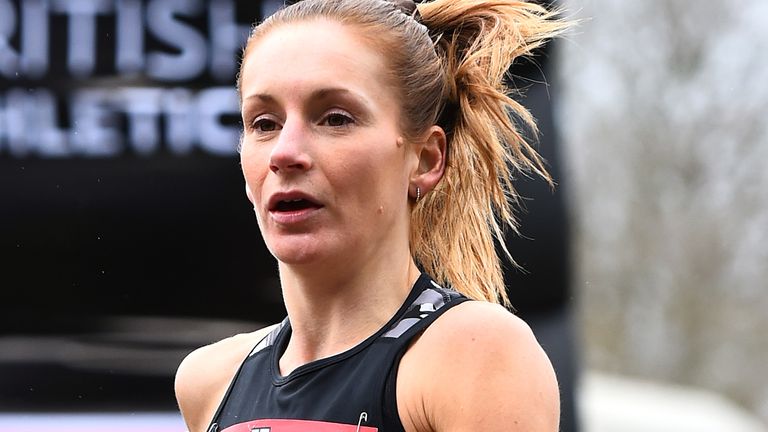 Trials winners Chris Thompson and Stephanie Davis are among a group of seven athletes who are the first to be officially named in the Great Britain team for the Tokyo Olympics.

Thompson will contest the men’s marathon alongside Ben Connor, who was second in last Friday’s trials at Kew Gardens, and Callum Hawkins, who gained pre-selection in December 2019 and demonstrated current form and fitness by acting as a pacemaker.

Davis, a part-time athlete who only ran her first marathon in September 2018, set a new personal best in winning the trials and will be joined in the women’s marathon in Sapporo by Jess Piasecki and Steph Twell.

Tom Bosworth will contest the race walk after finishing second in the trials, having already achieved the qualifying time.

First athletics athletes on the plane to @Tokyo2020! 🛫

UK Athletics performance director and Team GB athletics team leader Sara Symington said: “We are really pleased to be announcing the first seven members of the athletics team for the Tokyo Olympic Games.

“I want to congratulate all the athletes on their selection. It is a significant milestone in their careers, and a proud moment for them, their coaches and support teams, family and friends.

“Focus now turns to making sure they are prepared for that start line in Sapporo, so we will be supporting the athletes to achieve their goals at the Games.”