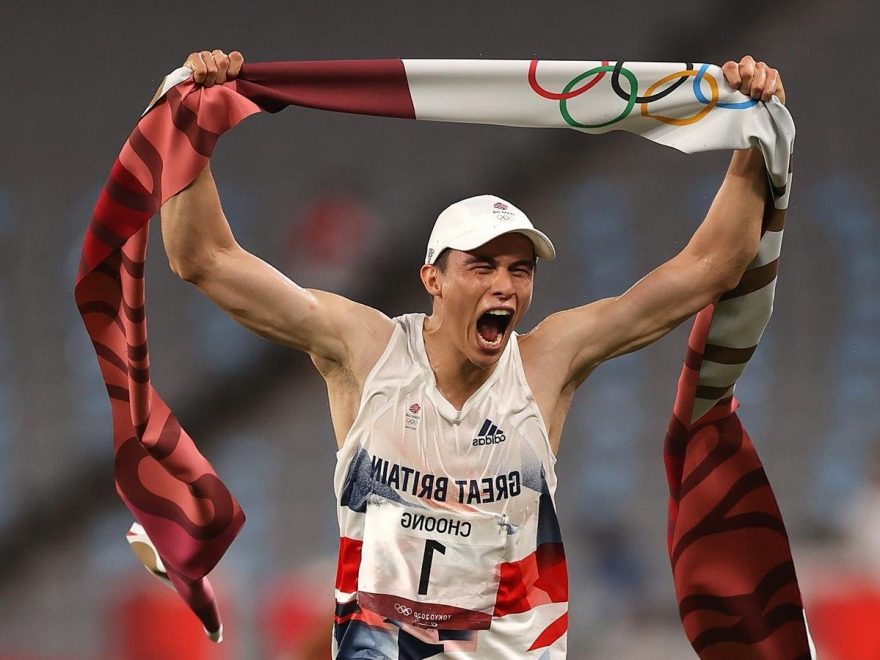 Choong’s triumph sees him become the first British man to win gold in the event.

World No1 Choong entered the laser run with a lead in the event, having emerged on top in the fencing, show jumping and swimming.

Choong and Egpyt’s Ahmed Elgendy left the last shooting range at the same time after the Briton made all five shots, leaving an 800-metre run to determine who would become Olympic champion.

There was little to separate the pair, but it was Choong who ultimately surged ahead in the final 200m, ensuring Elgendy was left with the silver medal. The Republic of Korea’s Jun Woodgate claimed bronze.

“I’m in shock,” Choong told the BBC after taking gold. “I was thinking down the last straight: ‘He [Elgendy] can’t catch me.’ I was swearing in my head! 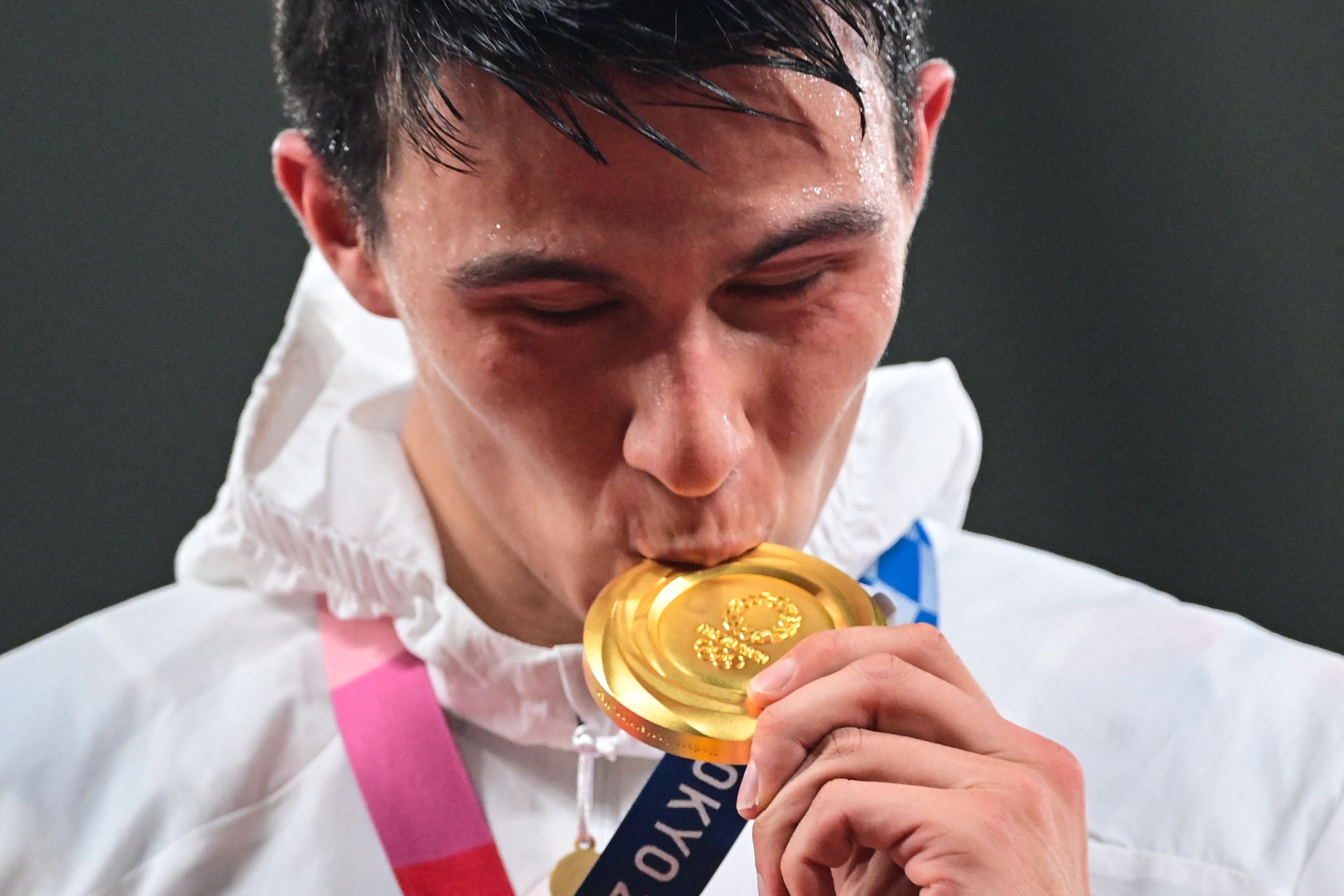 Choong after winning gold in Tokyo

“I’ve dreamed of this from as young as I can remember, from watching the Sydney Olympics when I was five to Athens, Kelly Holmes.

“I’ve always said I wanted to be the best in the world at something. I’ve been world No1, but it’s not the same as winning a world championships or an Olympics. This is literally a dream come true.

“I couldn’t let Kate have all the limelight!” Choong added, referencing French’s gold medal in the women’s modern pentathlon on Friday. “We always seem to match each other’s results, so I felt a bit of pressure to keep up with her and put one in for the boys – she’s amazing.”

After standing atop the podium, a tearful Choong told the BBC: “I was just thinking of family, my parents, my grandma and grandad – he died a couple of years ago… he would have loved this.

“I’ve never cried on a podium before.”

Choong’s teammate Jamie Cooke entered the laser run with a shot at making the podium but finished ninth overall.

Elgendy’s silver was the first modern pentathlon medal won by an African at a Games.