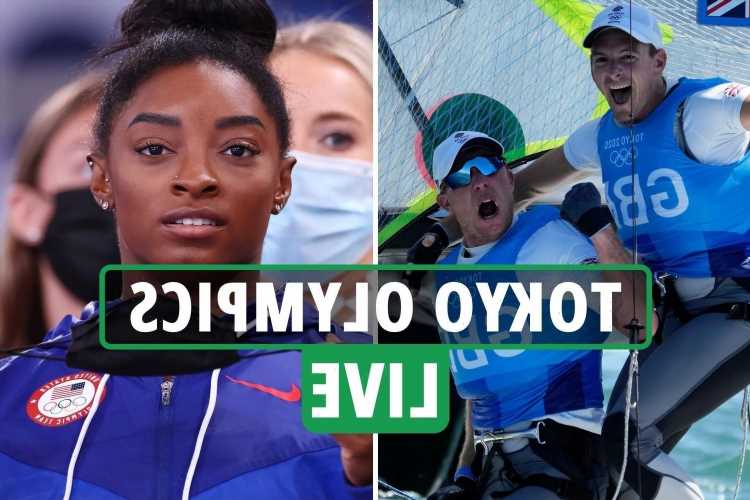 TEAM GB have high expectations going into Day 12 in Tokyo.

And Giles Scott backed it up just an hour or so later, taking gold in the Finn.

But there was disappointment for GB sprinter Adam Gemili who is out of the 200m after suffering a hamstring injury, leaving the sprinting star in tears on the track.

Laura Kenny and co. then lost their Team Pursuit final to Germany, who set a world record time in the process.

The performance of the day – and potentially the entire Games – has gone to Norway's Karsten Warholm who became the first man to break 46 seconds ever to take 400m hurdles gold in stunning fashion.