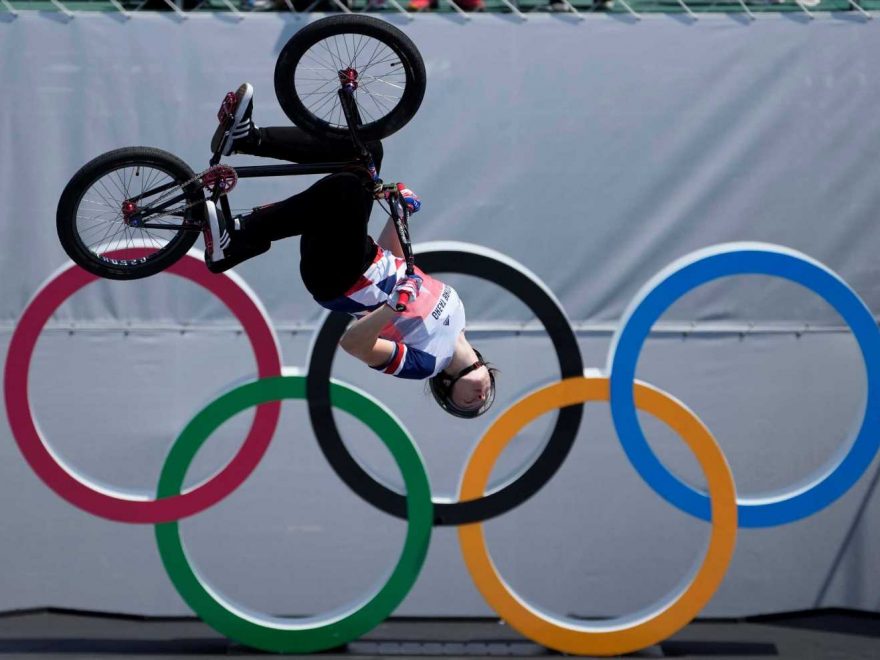 CHARLOTTE WORTHINGTON stormed to GOLD for Team GB in the women's BMX freestyle after a monster final run.

The British ace, 25, crashed on her first run after attempting a never-before-seen trick in the women's field – the backflip 360. 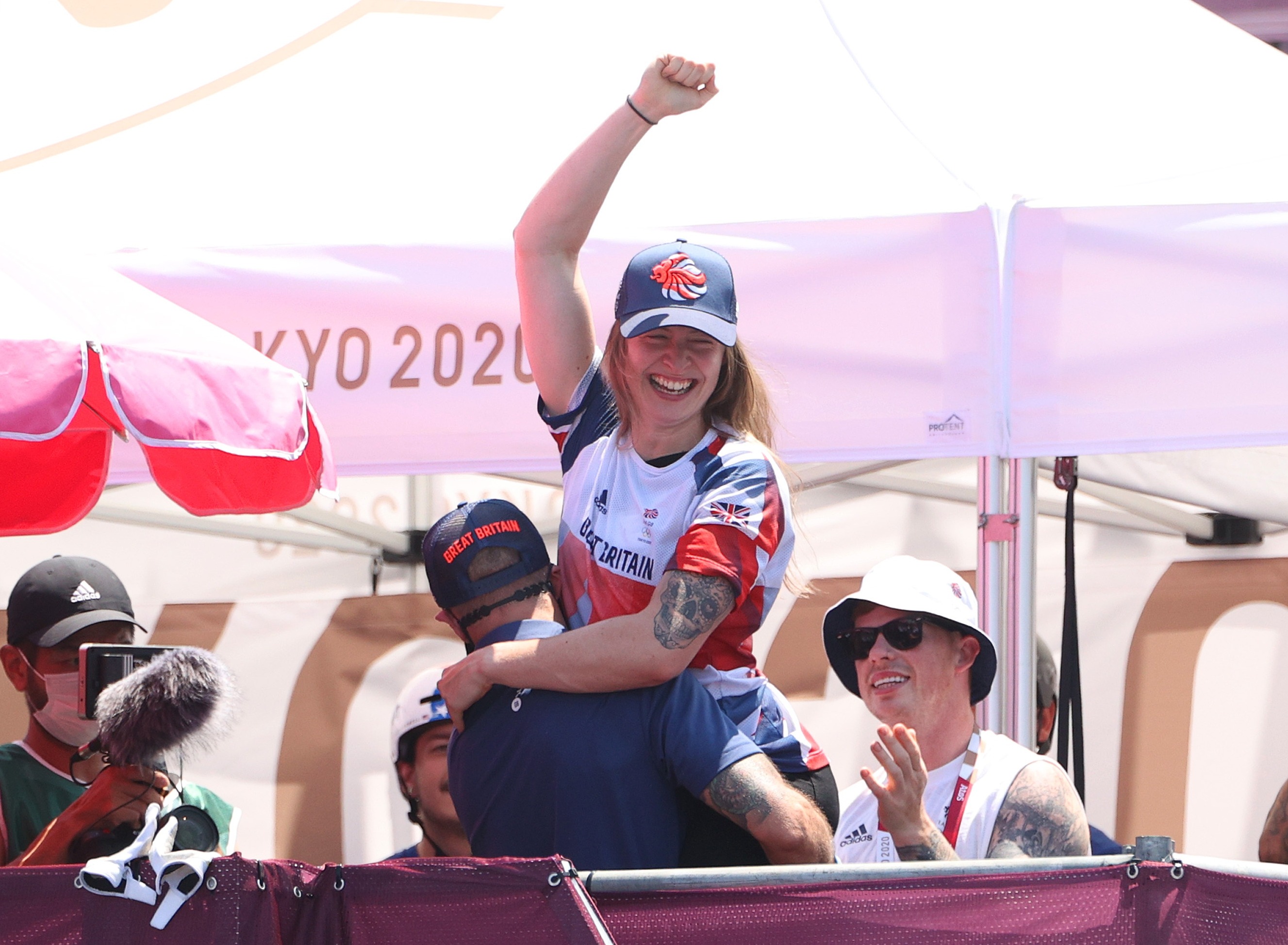 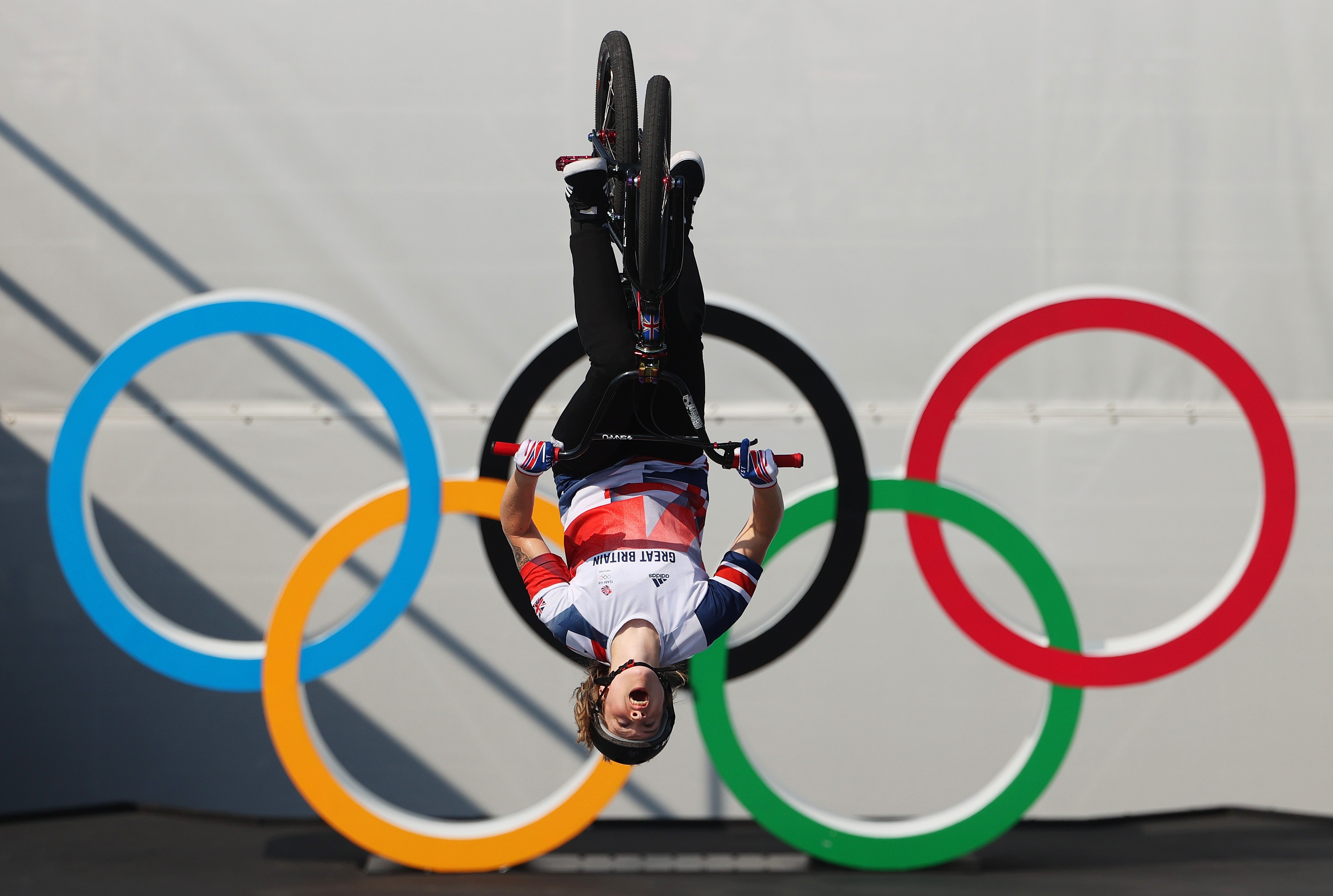 But Worthington bravely attempted it again in her second go, wowing the crowd with backflips, frontflips, wall rides and more in Tokyo.

Roberts had the pressure of the final run of the second round, aiming to somehow smash Worthington's score.

But the 19-year-old slipped almost immediately to give Manchester's former chef-turned-BMX megastar gold – Britain's NINTH of the Games and 29th medal in total.

"She went in so hard. She held on to the backflip 360 and we're in dreamland.

"I thought it was done with the front flip that she lands so deep and then ended it on a flair.

Fellow commentator Jon Taylor said: "I can't believe she did it.

"I've seen Charlotte all the way through the process of her riding career and it's incredible to see what she's done.

"She was a chef in Manchester five years ago…"

After grabbing gold, Worthington beamed: "It's unreal. I'm waiting to wake up.

"I've been dreaming about this for years… I still feel like I'm dreaming.

"I didn't put any pressure on myself [after the crash]. You've got to let those things go really quickly and refocus.

"I just wanted to enjoy myself and take it one trick at a time."

On landing the never-before-seen trick, Worthington praised Roberts for pushing her to be better.

The Brit continued: "It was incredible. I've not been doing that trick for long. But we've been looking at that big banger trick.

"If it wasn't for Hannah Roberts, I wouldn't be here. It's a lot of hard work paid off."

Team GB had already won gold AND silver in the BMX events after Beth Schriever and Kye Whyte excelled in the races earlier this week.

And Worthington made it BMX medal No3 of the summer with Declan Brooks in the men's freestyle event later on Sunday morning looking for a fourth.