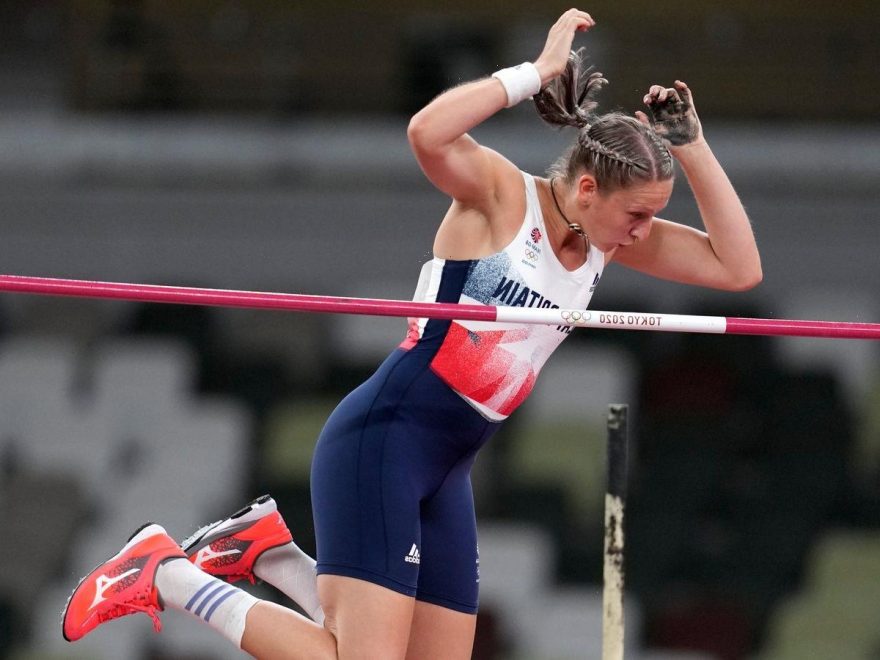 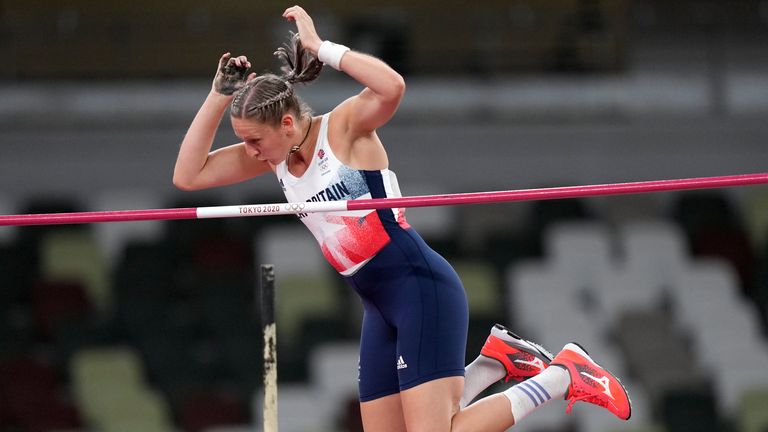 The 29-year-old from Preston cleared 4.85m on her first attempt to beat Greek defending champion Katerina Stefanidi and secure a spot on the podium.

Katie Nageotte was the only athlete to clear 4.90m and claimed the gold medal for the United States, while the Russian Olympic Committee’s Anzhelika Sidorova took silver.

Bradshaw has secured her first Olympic medal at the third attempt, after competing in London and Rio, respectively finishing sixth and fifth in the final.

It is Team GB’s 51st medal of the Tokyo Games, and also the first-ever Olympic medal in the pole vault competition in British history.

Bradshaw failed to match her British record of 4.90m but it was enough to become Britain’s second track and field medallist of the Tokyo Games.