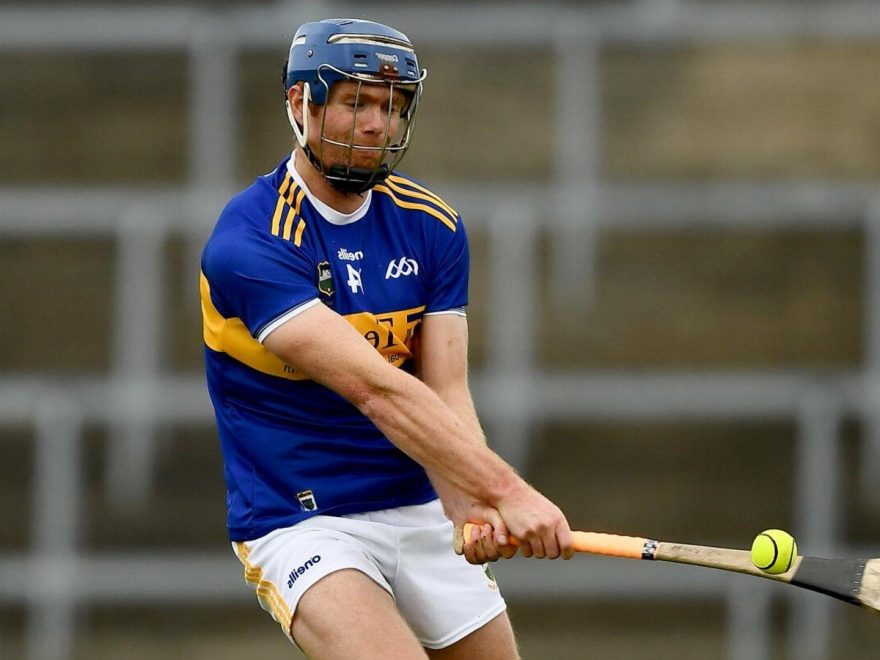 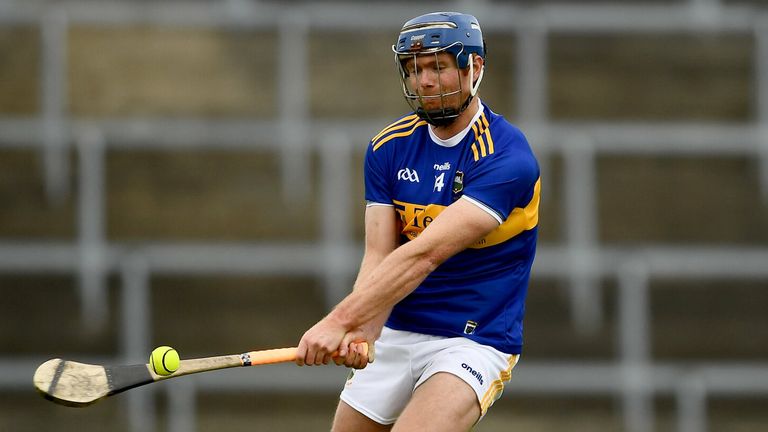 As the championship creeps ever closer, teams are fine-tuning their preparations. With last week’s win over Limerick on the record, Shane O’Neill made nine changes to the Galway team. The Tribesmen were not necessarily weakened, however, as Joe Canning and Daithí Burke were brought into the starting team.

But it was Liam Sheedy who had the last laugh, as Tipp resisted a late Galway rally to avoid letting a lead slip for the third week in succession.

The Premier made a rip-roaring start, bursting into a 1-4 to 0-2 lead thanks to a Jason Forde goal. The Silvermines marksman burst in from the right and beat Eanna Murphy in the Tribe net, after a Noel McGrath hand-pass unlocked the Galway defence, taking three defenders out of the play.

The Munster outfit continued to push ahead with a pair of eye-catching John ‘Bubbles’ O’Dwyer scores.

McGrath then went from provider to scorer himself, as his 30th-minute goal opened a 2-7 to 0-6 lead.

However, the visitors then clicked into gear. Joe Canning, who was frequently involved in the play at midfield, kept the scoreboard ticking over from placed balls.

Galway scored five consecutive points after the goal to bring it back to 2-7 to 0-11 at the break.

The Galway ascendancy continued after the restart, as they scored four of the five points to move into the lead.

Tipp eventually stopped the rot, with both sides hitting wides, and finished with 15 apiece. A Brendan Maher point and Forde free saw the hosts re-take the lead at the water-break, 2-11 to 0-16.

The Galway challenge waned in the final quarter, as an inspirational score from Ronan Maher in the 62nd minute helped the 2019 All-Ireland champions open a three-point lead.

Although Galway substitute Jarlath Mannion was shown a red card with four minutes left, Evan Niland helped to bring the gap down to one.

But having surrendered late leads against Limerick and Cork in recent weeks, Tipp were not to be denied a first National League win on their third time of asking. Points from Michael Breen, Ronan Maher and Paul Flynn helped them over the line as the five-point victory moved them top of the Division 1A table.