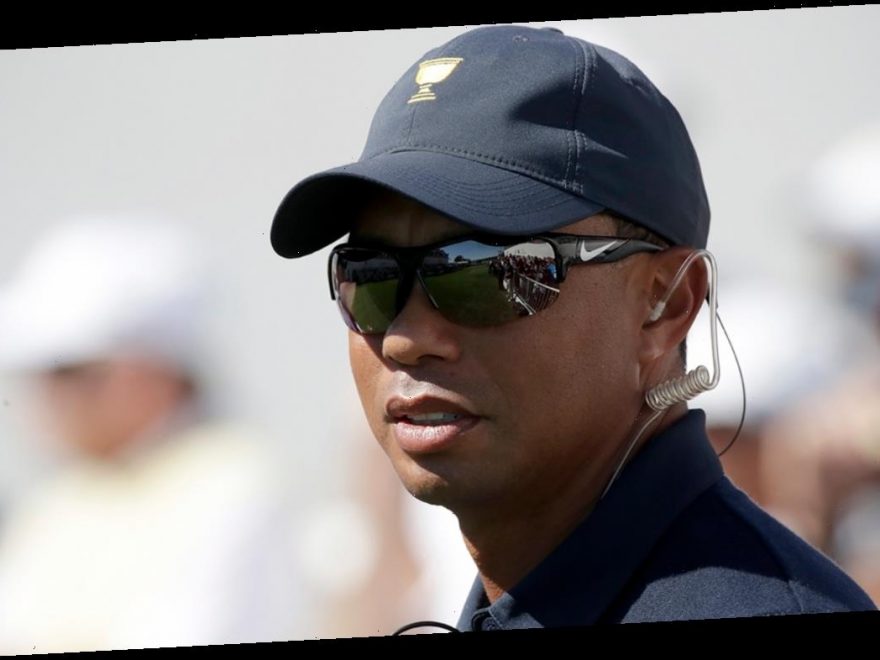 Tiger Woods reportedly told Los Angeles sheriff’s deputies after his crash that he could not remember driving and wasn’t sure how the crash happened.

Responding officers found Woods unconscious and trapped after the legendary golfer crashed a 2021 Genesis SUV, USA Today reported Wednesday, citing a police affidavit. Authorities said they used tools to pry him out of the vehicle.

Carlos Gonzalez, a deputy with the Los Angeles Sheriff’s Department, was the first to arrive on the scene. He told NBC News’ “Today” show last month that Woods was able to identify himself immediately after the wreck but wasn’t “aware” of the severity of his injuries.

Authorities believe the information on the luxury SUV’s “black box” would show the speed the vehicle was traveling before it crashed. TMZ Sports reported that the sheriff’s department got the search warrant to seize the device because a judge believed there was “probable cause” to believe Woods committed a crime.

Sources told the website the words “reckless driving” were not on the warrant nor was any specific crime, but a judge cannot sign a search warrant without probable cause of a crime. Authorities have previously said that Woods would not receive a reckless driving charge and there was no evidence of impairment.

“The investigators in the accident, or in the collision, they did a search warrant to seize in essence the black box of the vehicle,” Sheriff Alex Villanueva said Wednesday. “And that’s all it is. And they’re going to go through it and see if they can find out what was the performance of the vehicle, what was happening at the time of impact. And with that, they’ll have more information they can attribute the cause of the accident. And that’s all it is, and we’ll leave it at that, OK?”

Woods suffered multiple leg injuries and was moved to Cedars-Sinai Hospital, where he remains.