TIGER WOODS suffered a disastrous double bogey as Rory McIlroy roared into contention at the US Open.

Woods duffed a pitch from short of the green on the difficult 18th while McIlroy finally got the hot start he wanted in a Major. 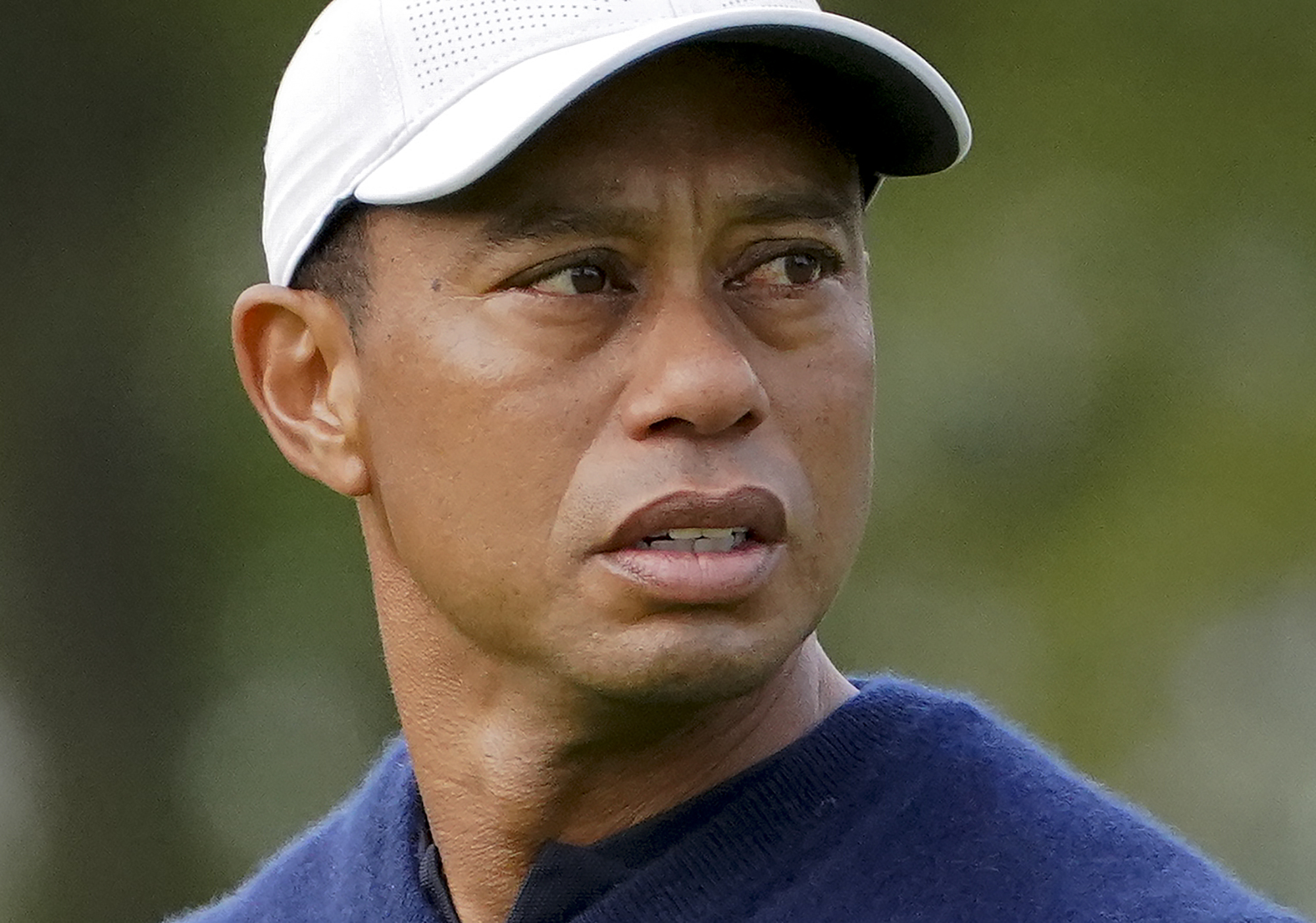 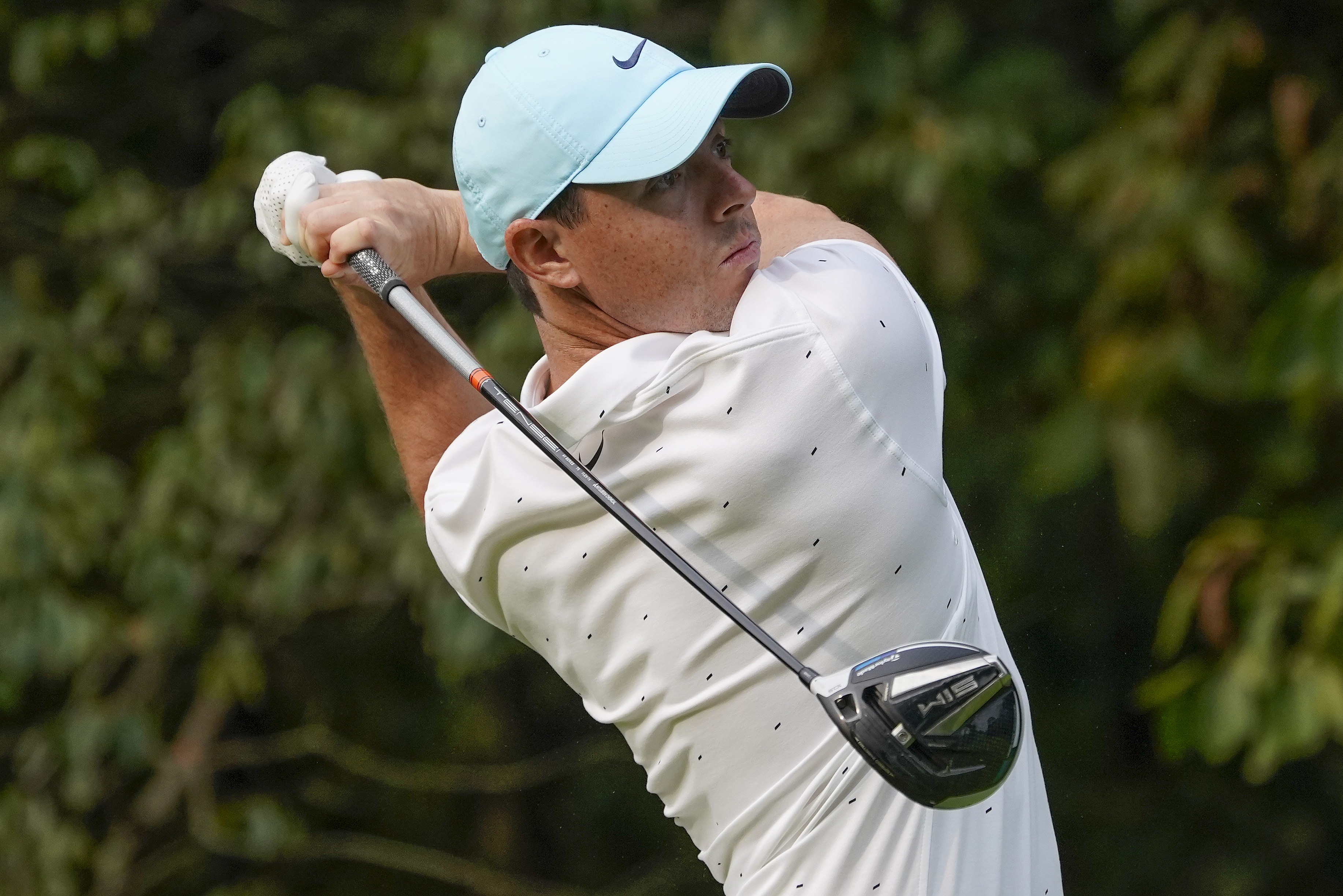 Three-time US Open champ Woods, 44, battled well for most of his round but could not keep out of the brutal Winged Foot rough.

Ironically, his biggest error came from the short stuff, when he totally flubbed a pitch on the closing hole in New York.

His second attempt made it on but he missed from around 5ft for a bogey and had to settle for a three-over 73 – some EIGHT behind early leader Justin Thomas.

He said afterwards: “It was set up very fair, and I didn’t take advantage. I holed some nice putts to get back to level par, and let it slip at the end.

“But this is a long marathon of a tournament,. And there's a lot of different things that can still happen. I just wish I would have finished off my round better.”

It could not have been more different for four-time Major winner McIlroy, though, whose brilliant birdie at his first set the tone.

McIlroy, who won the last of his four Major titles SIX years ago and recently became a dad for the first time, pinpointed slow starts as the problem that has been holding him back.

The statistics back him up. Before this he was 16 over par for the first rounds of his last eight Majors, and 23 under for the next three rounds.

He put that right here, and instead of having to play catch up from way down the leaderboard, he has a chance to justify his boast that “If I put together a solid round on Thursday, I’m usually right there on Sunday night”.

McIlroy, 31, birdied three of the ‘short’ holes – if you can call them that, when they were all over 200 yards. His only bogey came from a three-putt at the first, which was his tenth hole.

He said: “That was a really good start. I played the par threes great and drove the ball well. I put it in play a lot, which bodes well for the rest of the week.

“It was one of those rounds that could have been a little bit lower, but at the same time you never say no to a 67 at a US Open. Doing it at such a tough course as this is even more gratifying.

“I’ve tended to put myself under too much pressure in the opening rounds before this. But I went out there with a nice relaxed attitude, prepared to take whatever the course gave me.

“When you have to chase you tend to make errors and compound things. So I like where I am, even though there is a long way to go. It gives you a nice cushion where you don’t have to take too many risks.”