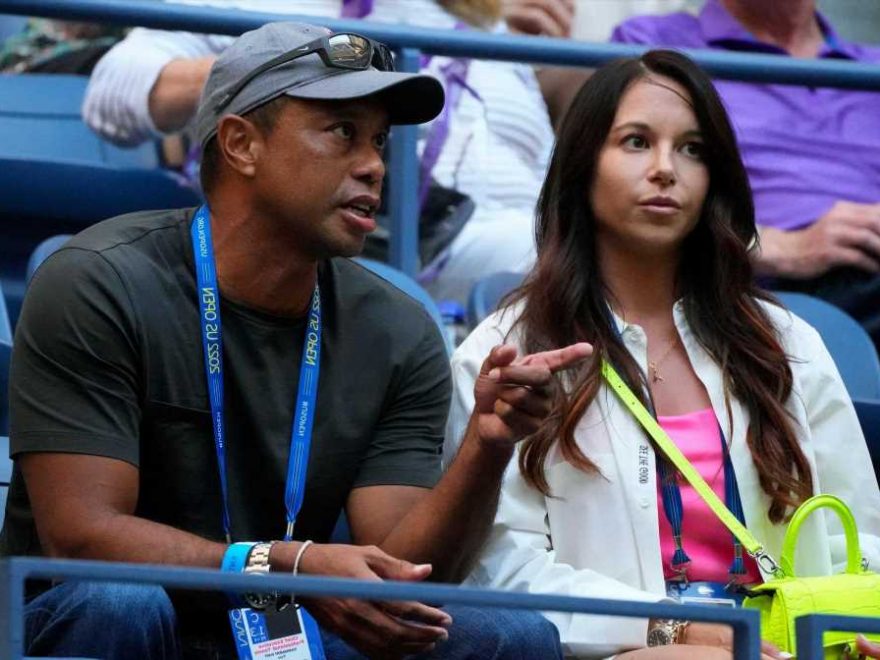 TIGER WOODS was in Serena Williams' corner at the US Open on Wednesday night.

The golf great was in the tennis legend's player box on Arthur Ashe Stadium. 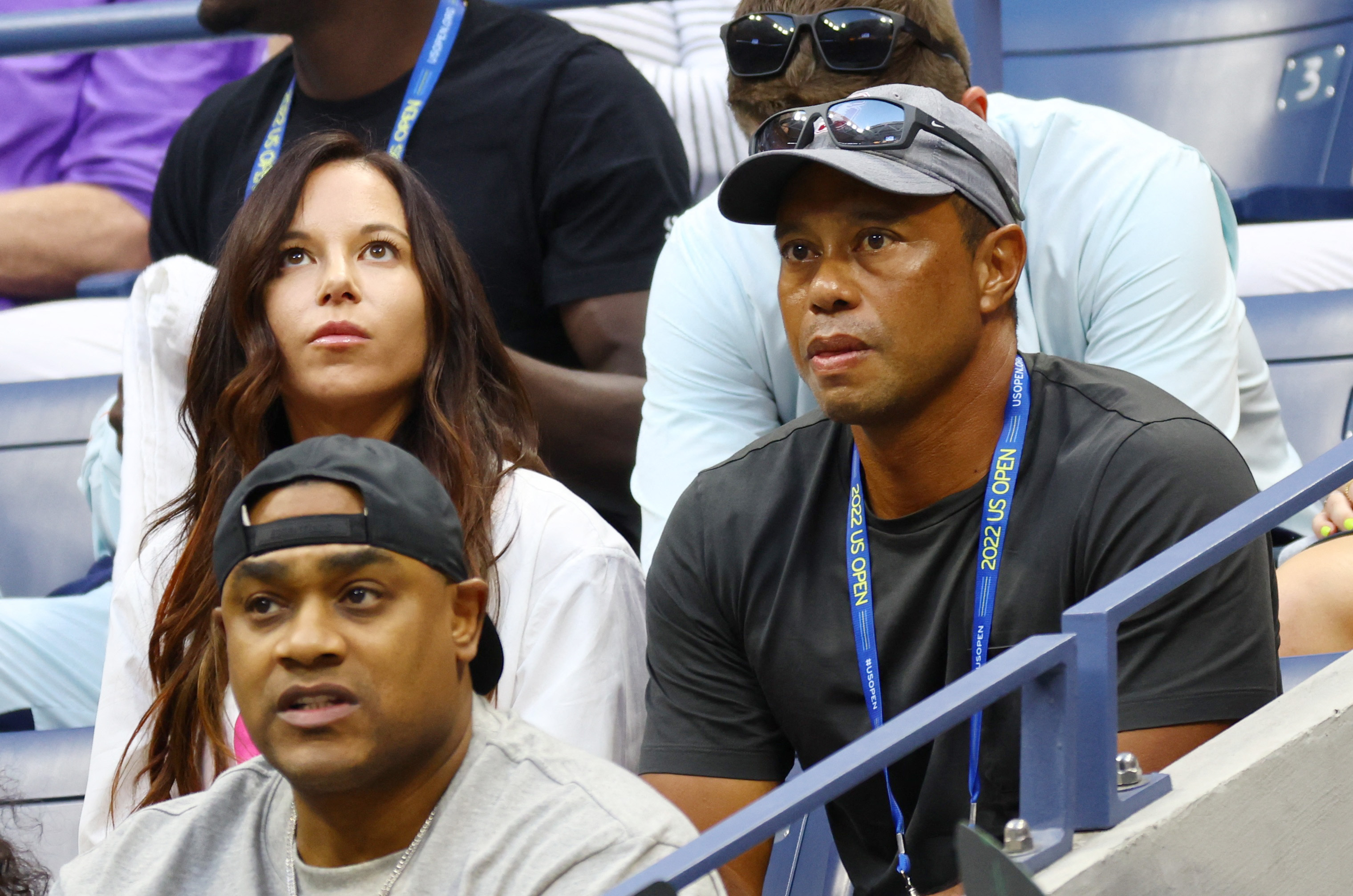 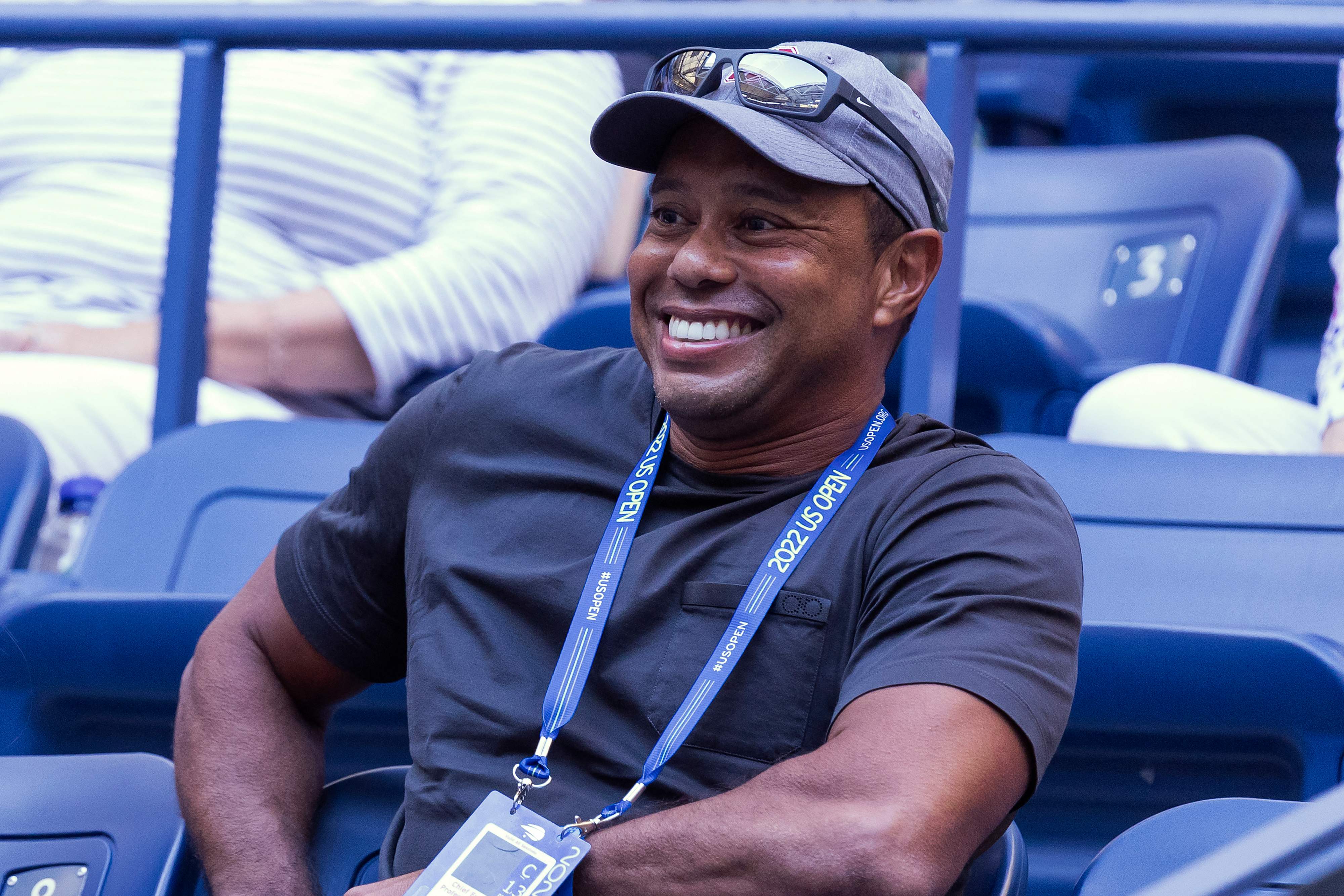 Woods, 46, was joined by girlfriend Erica Herman as he cheered on Serena in possibly her last ever singles match.

The golf legend is close friends with the 40-year-old tennis icon.

Serena was supported by a host of big names in her first round match on Monday night.

Hugh Jackman, Bill Clinton and Mike Tyson were among the celebs who saw her win over Danka Kovinic on Monday.

READ MORE ON THE US OPEN 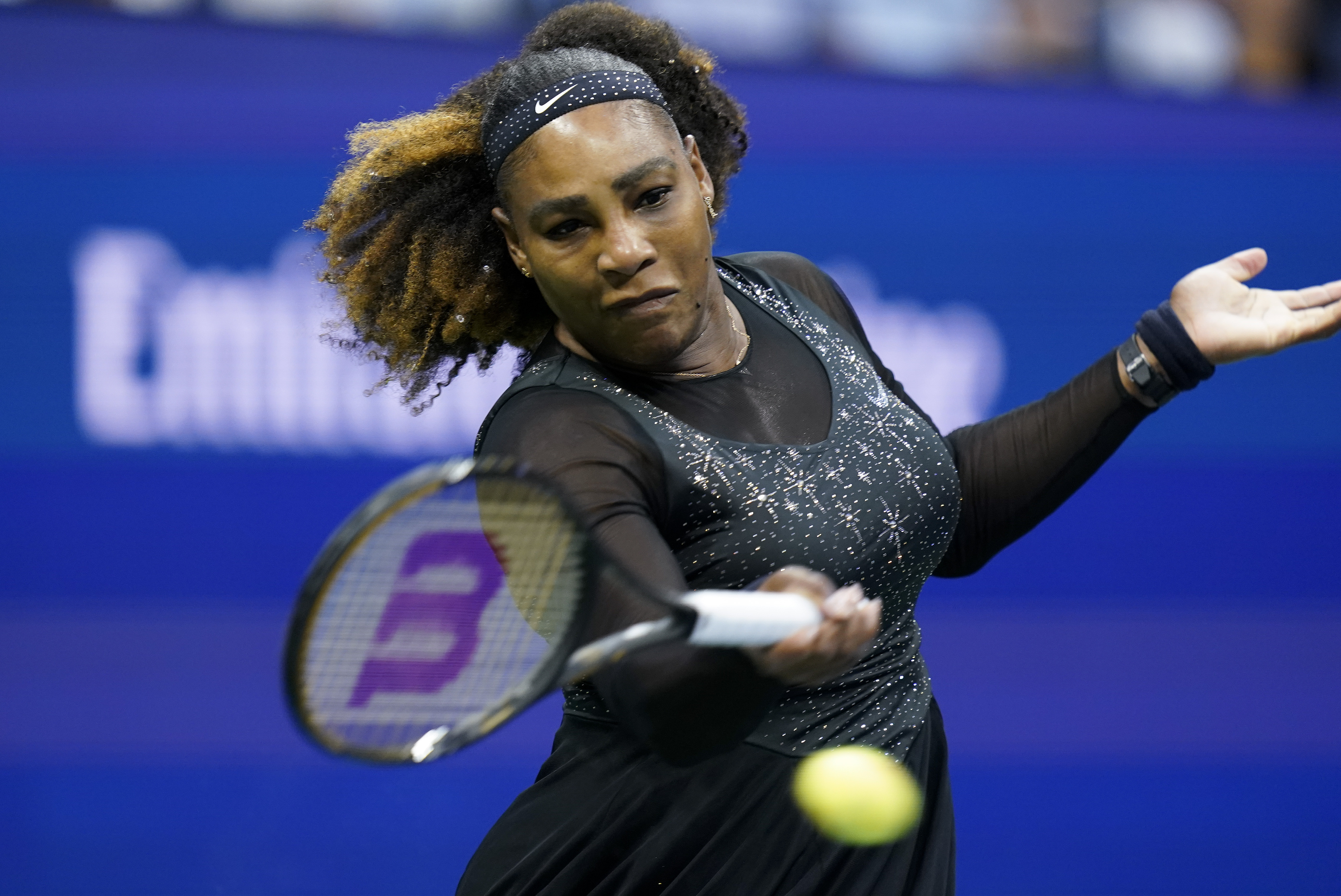 Serena Williams takes on Anett Kontaveit in second round clash 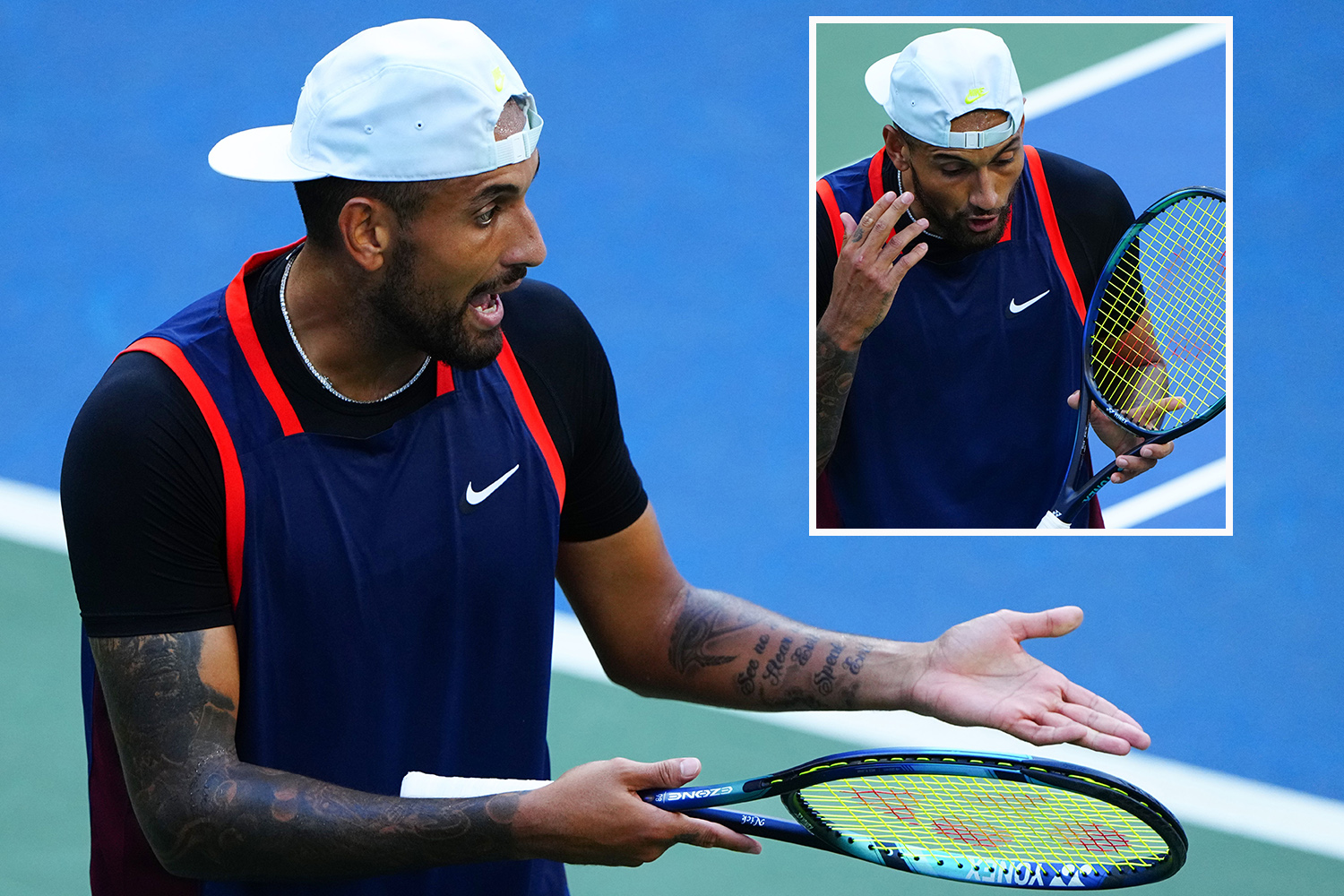 And more big names were in the house to watch her face No 2 seed Anett Kontaveit in the second round.

He has been seen supporting Serena in the past in New York.

In her Vogue essay revealing she's retiring from the game, she spoke about him in glowing terms. 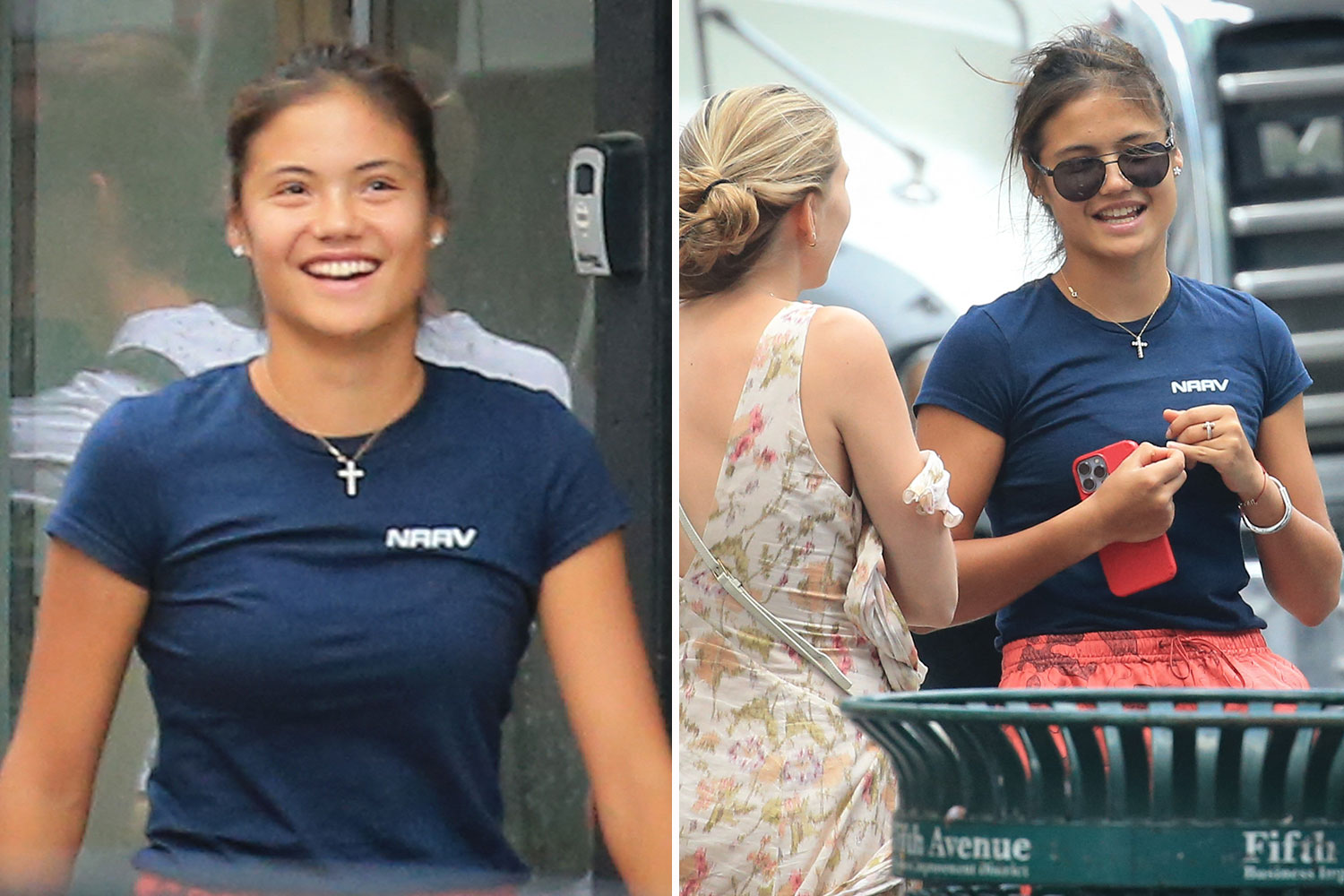 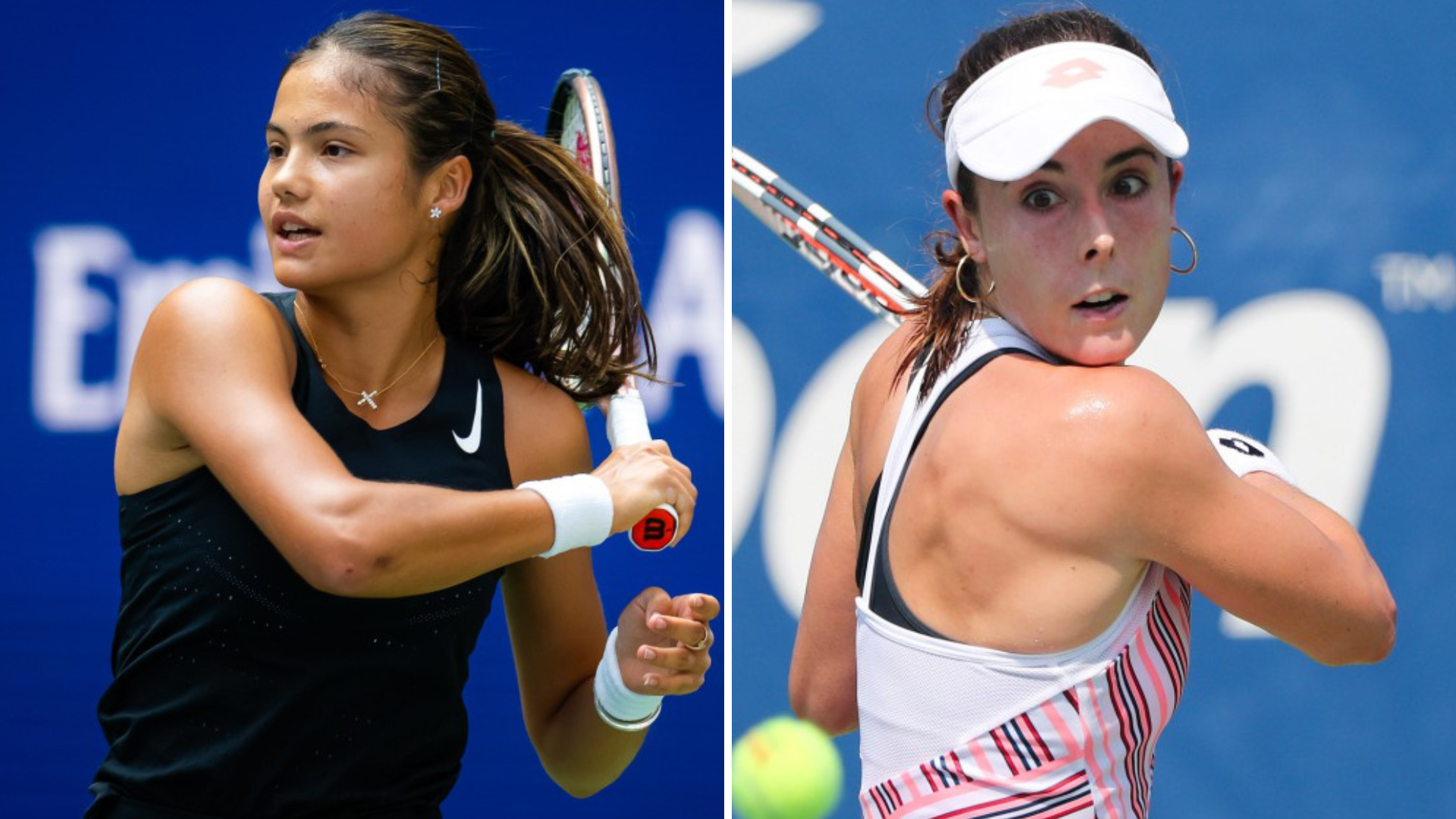 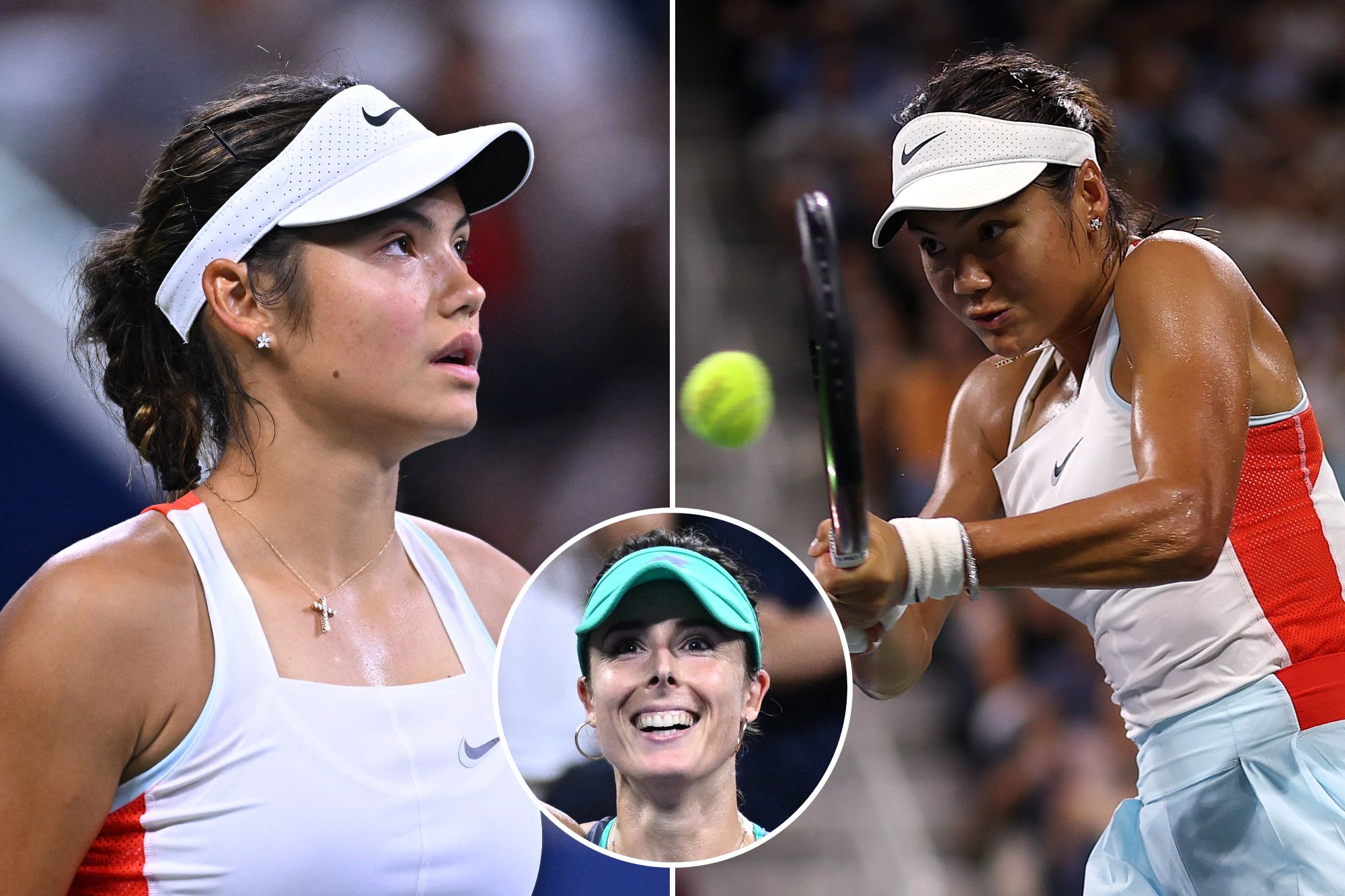 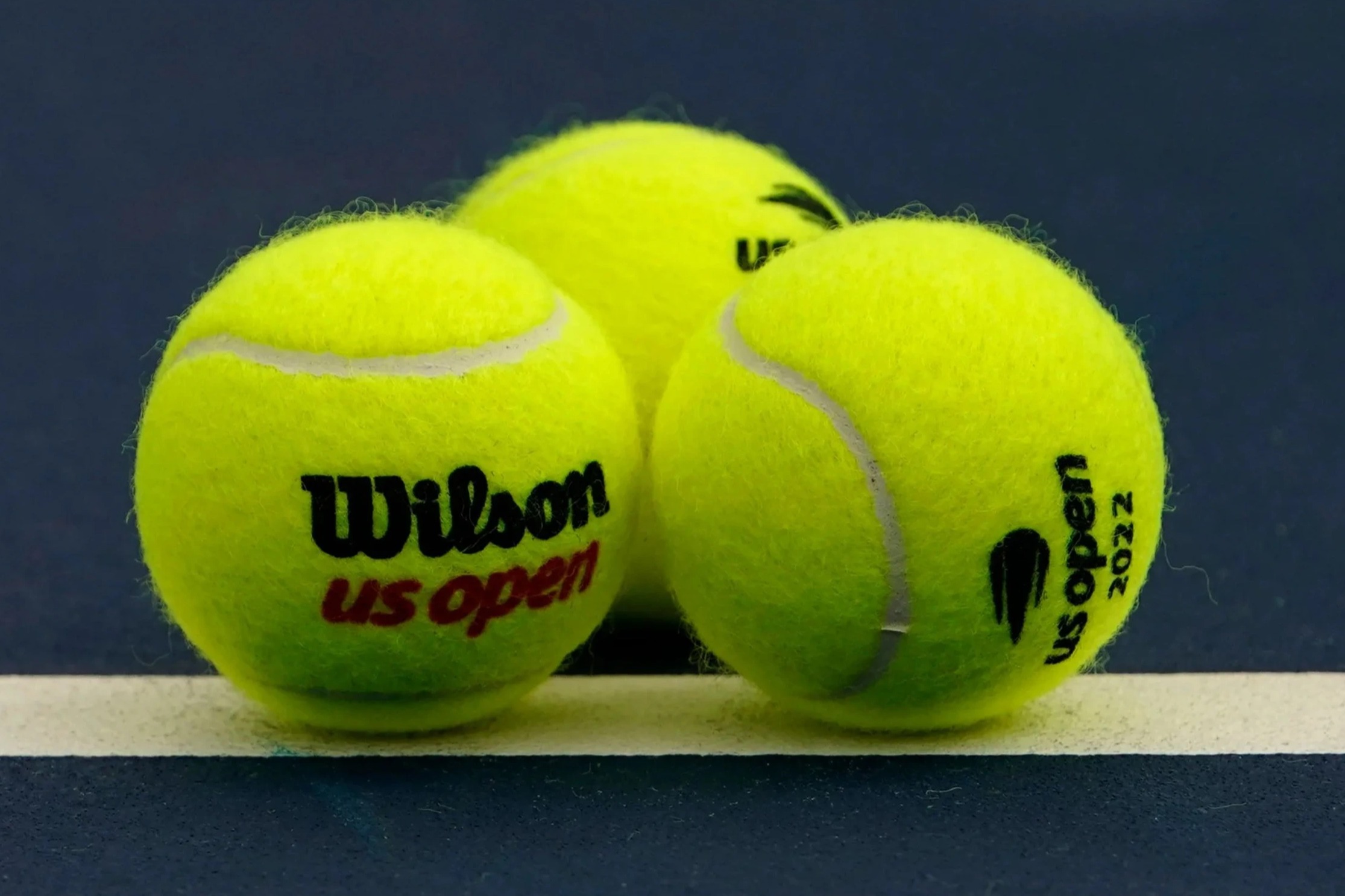 Serena revealed she contacted Woods for advice before coming back at Wimbledon earlier this year.

Woods returned from a horror car crash and leg injury to play again at the Masters this year.

Writing in Vogue, Serena said: "This spring, I had the itch to get back on the court for the first time in seven months.

"I was talking to Tiger Woods, who’s a friend, and I told him I needed his advice on my tennis career. 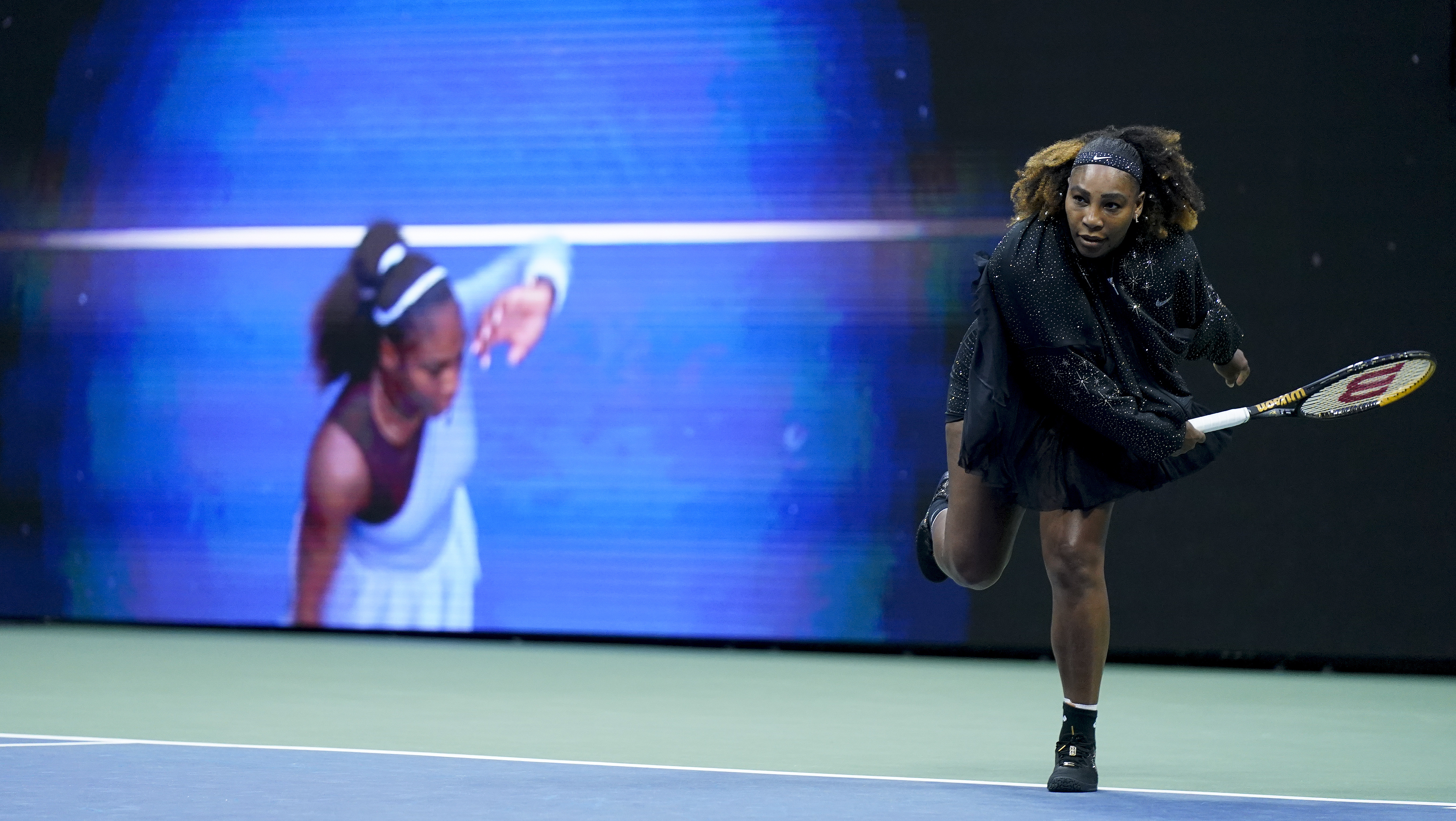 "He’s Tiger, and he was adamant that I be a beast the same way he is!"

Serena added: "He said, 'Serena, what if you just gave it two weeks? You don’t have to commit to anything. You just go out on the court every day for two weeks and give it your all and see what happens.'

"And it felt magical to pick up a racket again. And I was good. I was really good.

"I went back and forth about whether to play Wimbledon, and the U.S. Open after that.

"As I’ve said, this whole evolution thing has not been easy for me."