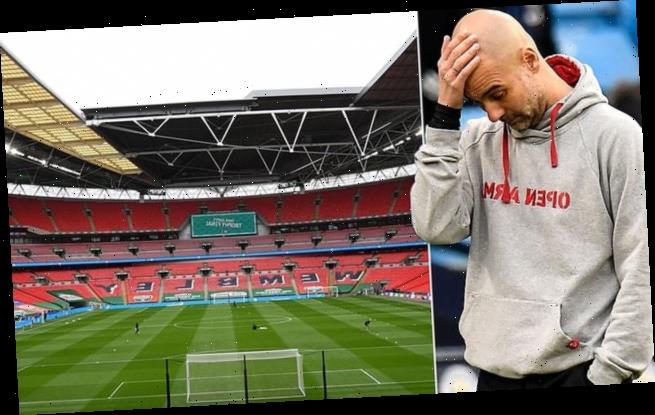 Will Manchester United and Man City fans be SHUT OUT of the FA Cup final? Tickets for Wembley ‘may be restricted to local spectators’ to cut unnecessary travel with 20,000 set to be allowed in

Fans of big clubs located outside of London face a potential shut out for the FA Cup final a 20,000 strong crowd for the match could be restricted to local spectators only.

Premier League leaders Manchester City, Manchester United and Everton were the big names left outside of London for the quarter-final stage looking forward to the opportunity to have some fans back should they make the final at Wembley Stadium.

However, senior figures within sport are now expecting the majority of the fans on May 15 to come from the local area and within a regional postcode due to the UK’s covid-19 restrictions not being fully eased, according to the Telegraph. 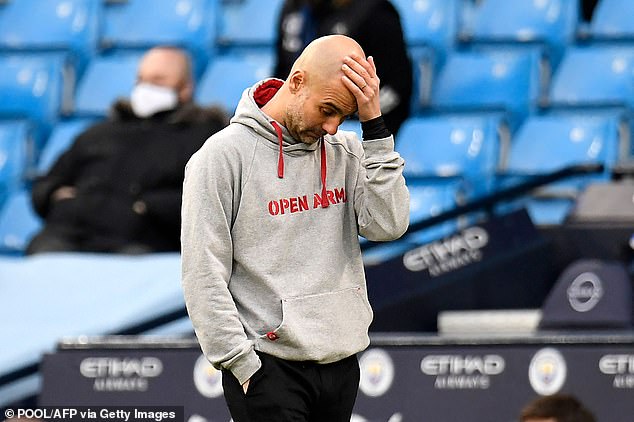 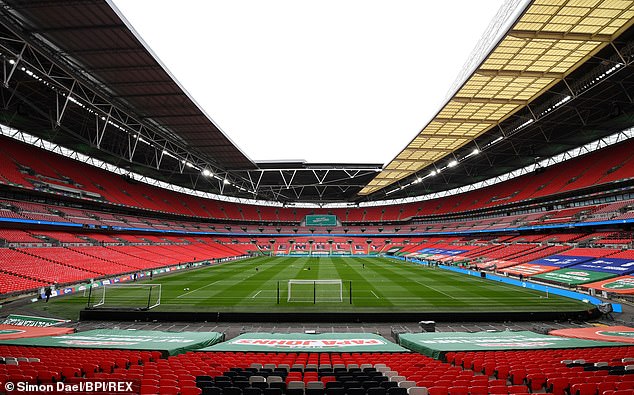 Whitehall insiders are suggesting that all options are still being discussed, they are closely predicting the risk that could occur for what will be the biggest live spectators event in the UK since the country was thrown into lockdown last March.

A potential avenue for supporters to make it to Wembley is for ministers to agree upon a mix of both local postcode allocation and a small number of fans who would be tested at their club’s home ground before being bussed down to the capital.

The Government, according to the report, are desperate to avoid a scenario where a local side such as Chelsea would gain an unfair advantage with more fans inside the ground due to their close proximity to Wembley Stadium.

The EFL was hoping that the Carabao Cup final between Man City and Tottenham could also be used as a test event, but the hope is now fading for the April 25 date.

The announcement that the Government will allow 20,000 fans back for the FA Cup final shows their willingness to rapidly scale up from 10,000 spectators on May 17.

One eye is being kept particularly close on England’s Euro 2020 fixture against Scotland on June 18.

Under the current circumstances, Boris Johnson’s February lockdown roadmap is set to end on June 21, with the hope that all coronavirus-related restrictions will be over in time for the summer.

And along with the gentle easing of restrictions, the FA Cup final and the World Snooker Championship are set to kickstart test events next month.

The Culture Secretary Oliver Dowden said they ‘will be crucial in finding ways to get fans and audiences back in safely without social distancing’.

‘We will be guided by the science and medical experts, but will work flat out to make that happen,’ he added.