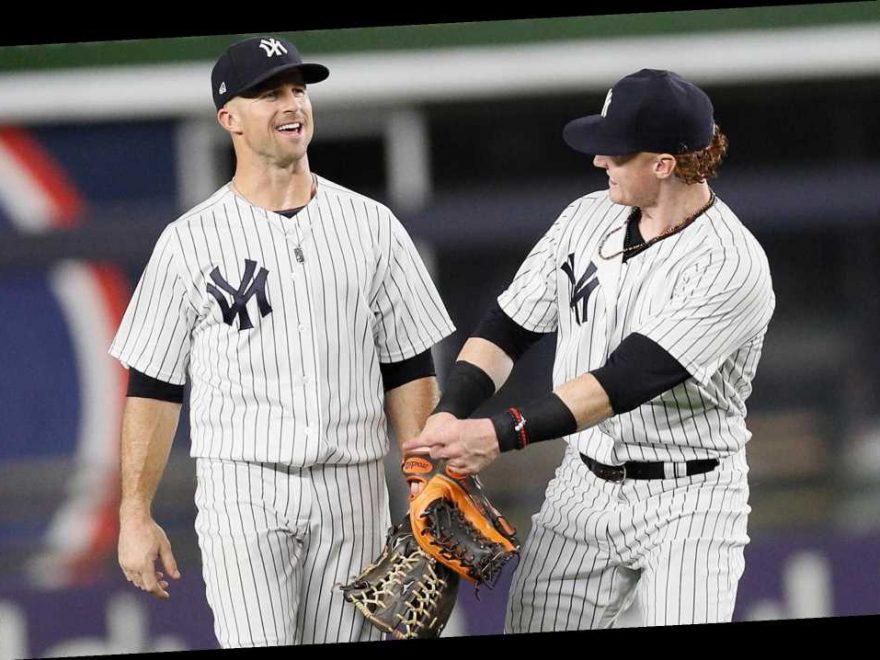 Rise of the Machines: Yankees hope Corey Kluber can be next DJ LeMahieu

Yankees should be nearing their Domingo German breaking point

If your list features “Brett Gardner will block Clint Frazier from blossoming,” you’re doing it wrong.

The 37-year-old Gardner finally came off the free-agency board Friday, getting $4 million guaranteed to put on the pinstripes for a 14th straight season, and the fan reaction, decidedly mixed, unsurprisingly focused on the threat Gardner would pose to Frazier’s starting left-field spot.

I get it. Frazier is a dynamic, high-ceiling player who has taken a circuitous route to this juncture, and you don’t want him to face any more hurdles. Yet the notion Gardner has significantly held him back to this point, and will continue to do so, is shaky at best.

“I expect Clint to be our left fielder and to be in that starting lineup,” Aaron Boone said Saturday, following a pitchers and catchers workout at the Yankees’ player development complex. “Obviously a guy like Gardy is a guy that would play a lot, certainly, as a lot of our guys that will be ‘bench players’ or whatever. But Clint is going to be a regular player for us going into the season.”

Frazier has earned that assignment by virtue of his .267/.394/.511 slah line in 2020, with strong defense at the corner spots and heightened maturity. At 26, the fifth-overall pick of the 2013 amateur draft has neutralized questions about his glove and maturity and quelled worries about his 2018 concussion that not only ruined that season for him but also clearly impacted his 2019 as well.

Which brings us back to the primary point: Only now has Frazier earned such confidence from Boone on this team that views anything besides a championship as a disappointment. Perhaps a less aspirational club would’ve stuck with him through his 2019 issues with the glove and with his teammates. Regardless, Gardner was too busy playing center field that season, filling in for the injured Aaron Hicks, to play a significant role in hindering Frazier’s rise.

Last year? Frazier didn’t join the team until its 18th game, getting the call from the alternate site at Scranton/Wilkes-Barre, and sure, you can point out that Gardner struggled at the COVID-shortened schedule’s outset, with a slash line of .206/.289/.500 during the Yankees’ first 17 games. That is some seriously small-sample-sized theater on which to stage your Frazier sob story, though. By season’s end, Gardner had lifted his numbers to a more characteristic .223/.354/.329 and Frazier was thriving in right field thanks to Aaron Judge’s absence. Gardner and Frazier covered the left field starts during the playoffs, with five for Gardner (.368/.500/.579) and two for Frazier (.286/.286/.714).

Boone’s proclamation of support for Frazier reflects the need to move forward with the younger entity, and let’s face it: Anyone on this group who stays healthy is unlikely to be buried thanks to the extensive injury histories of the center fielder, Hicks, the right fielder, Judge and the designated hitter, Giancarlo Stanton.

“We’re a long way away from April 1, even,” Boone said, referring to the scheduled Opening Day. “A lot of things can happen. The season always takes twists and turns. You always have plans and usually you have to adjust to those plans. A guy like Gardy, we know he’s a guy that can still play at a very high level.”

The bottom line is that Gardner brings back his lefty bat, strong glove, durability and leadership, and none of those should generate consternation or fear. He’ll get in Frazier’s way only if the redhead craters in a huge way and everyone else stays upright, and both seem like poor bets after what we witnessed last year.

Fret about the Yankees’ starting pitching. Their health. Their imbalanced lineup. Don’t break a sweat over Gardner’s rise from the ashes. Frazier fully establishing himself and Gardner continuing to be a valued weapon need not constitute a zero-sum proposition. Both can happen. If they do, the Yankees will move closer to Gardner procuring his second ring and everyone else a first. 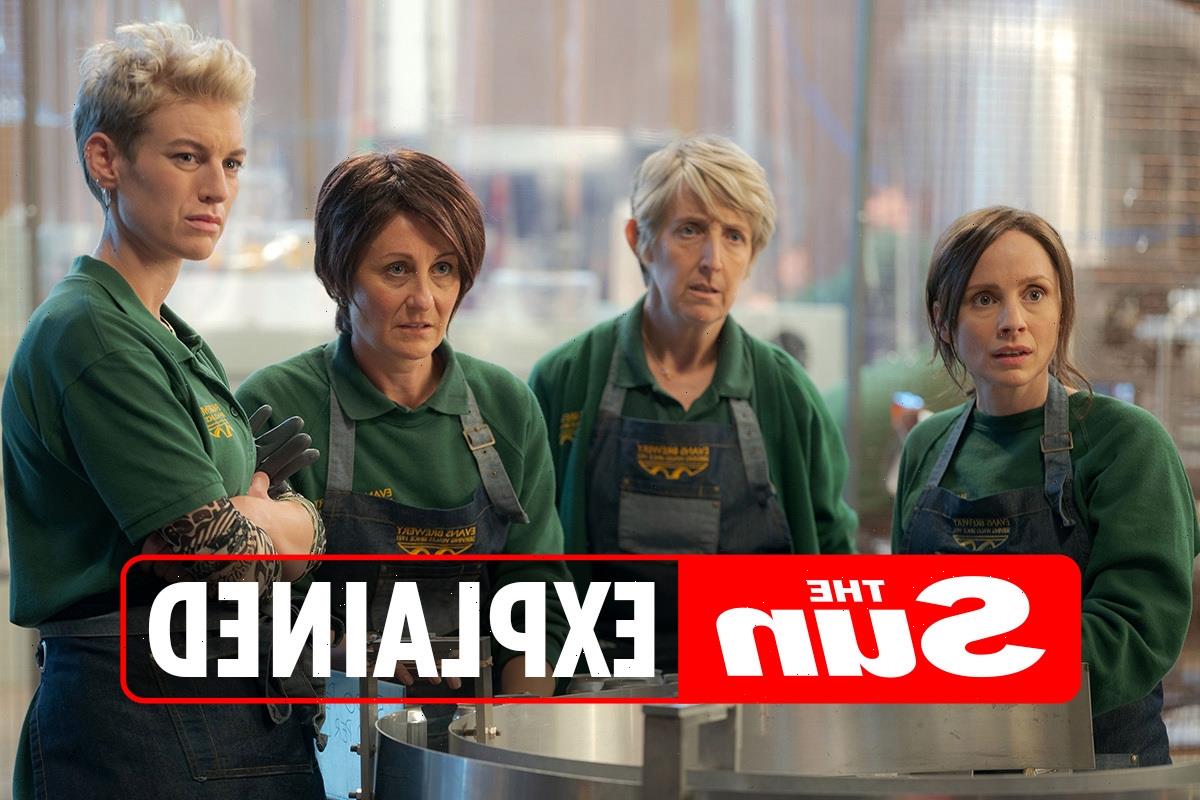