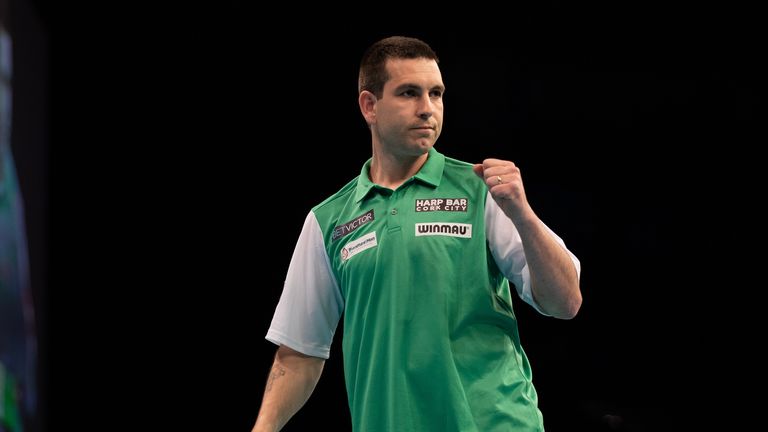 Before the Darts Show podcast embarks on a short break over the next month or so, Colin Lloyd and Paul Prenderville break down the World Cup of Darts and are joined by William O’Connor after a stunning run in Hamburg.

After the most memorable World Cup of Darts anyone can remember, it’s time to hear from the winners and discuss the talking points from this year’s extravaganza in Germany.

The format has been debated over, the emergence of new darting nations and the pride and passion in representing your country, it’s all here as the team reflect on four days of drama.

We will be back to preview the World Matchplay in July so download and subscribe to ensure you don’t miss the next episode, and leave us a rating and review wherever you get your podcasts. In the meantime, dive in…

William O’Connor – Republic of Ireland’s stunning run to the final caused a huge stir so after a few days to reflect, the World Cup ever-present reflects on the tournament’s progress, Steve Lennon’s emergence and his own thoughts on turning professional.

Colin Lloyd – Jaws has plenty to say on a tournament that captured the imagination, whether the format needs a tweak and how good it is to see a healthy-looking Gary Anderson fit and firing.

We've got a World Cup of Darts round-up podcast where @ColinJawsLloyd picks out the talking points and talk exclusively to Willie O'Connor who admits he has a decision to make on turning prohttps://t.co/HfdEsjXwm5

Gary Anderson & Peter Wright – we hear from Scotland’s winning pair who finally break the England and Netherlands dominance of the tournament, with the promise of more to come and also wax lyrical on the emerging nations.