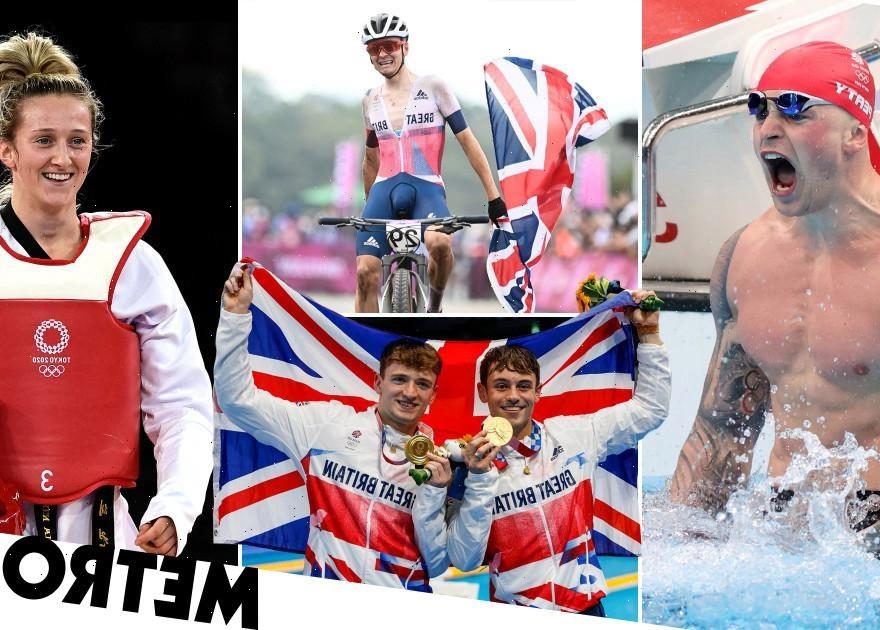 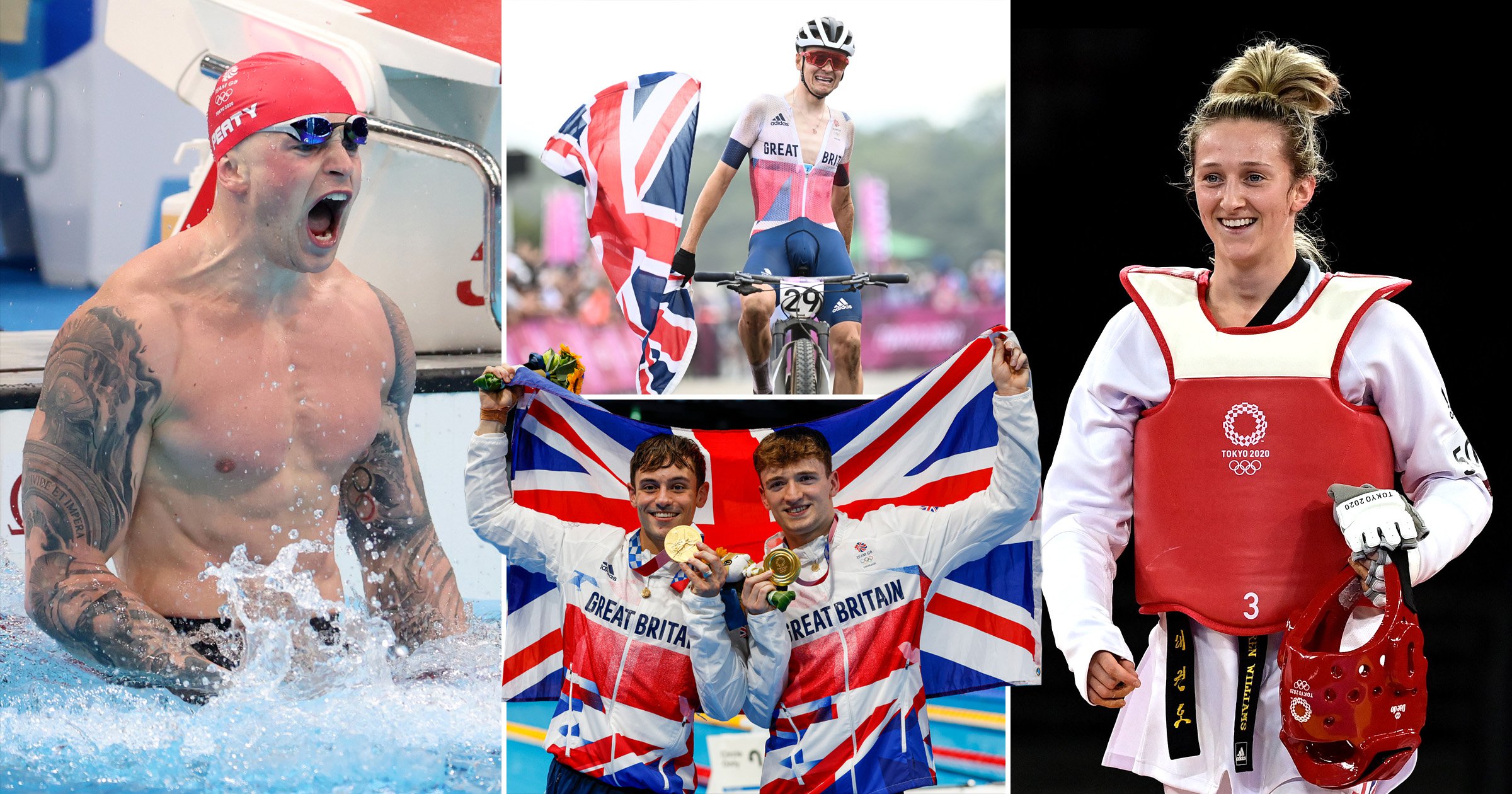 Alex Yee added to Team GB’s medal tally with a silver in the men’s triathlon before Lauren Williams ended an excellent Monday with her silver in taekwondo.

The 22-year-old from Wales lost to Croatia’s Matea Jelic in a tense final. With just 10 seconds to go in the third round, Williams was ahead but Jelic completed a remarkable recovery with a head kick to secure a 25-22 victory.

‘It’s not enough, I know it’s not enough. I had her… ten seconds [I had to hold on]. I missed up and I made a mistake, it’s on me,’ Williams said after her defeat.

‘I didn’t go out there to lose, I went out there to win. I can confidently say I tried my best in the situation, it just didn’t happen.

‘I’m very happy with how I performed all day, it’s just a shame she got it in the last 10 [seconds] but Olympic silver medal, it’s not bad is it.’

Peaty got Team GB off to a brilliant start in the early hours of Monday morning by winning gold in the 100-metre breaststroke.

That was followed in the next few hours by the duo of Daley and Lee, who saw off the threat from China to win gold in the 10-metre synchronised diving.

‘I feel incredibly proud to say that I am a gay man and also an Olympic champion,’ Daley said. 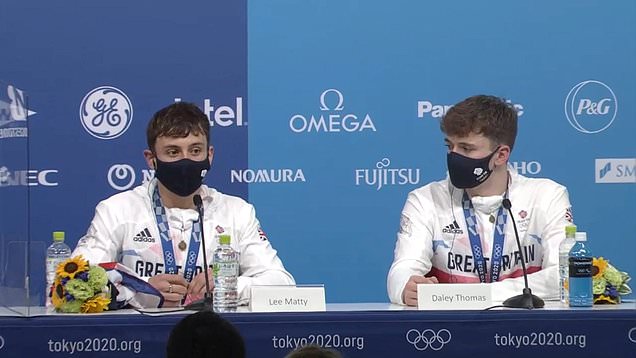 Pidcock also had a tough build-up to the Olympics as he broke his collarbone at the start of June and returned to training just six days after undergoing surgery.

But the 21-year-old delivered a brilliant ride in his final as he finished well ahead of Switzerland’s Mathias Fluckiger.

Yee also added to Team GB’s medal count on Monday as he won silver in the men’s triathlon.

In the gymnastics men’s team final, Team GB recorded an impressive fourth-placed finish amongst some stiff competition in The Russian Olympic Committee, who won gold, Japan, who took silver, and China, who secured bronze.

On Sunday, Chelsie Giles secured Team GB’s first medal of the 2020 Olympics by winning bronze in the judo.

That was followed up by Bradly Sinden, who narrowly missed out on gold and was forced to settle for silver after he was beaten in the final few seconds of his taekwondo final against Uzbekistan’s Ulugbek Rashitov.