FORMER Arsenal stopper Wojciech Szczesny has revealed he played his role in convincing Aaron Ramsey to sign for Juventus.

The duo were team-mates for eight years before the Poland international signed for the Old Lady in 2017. 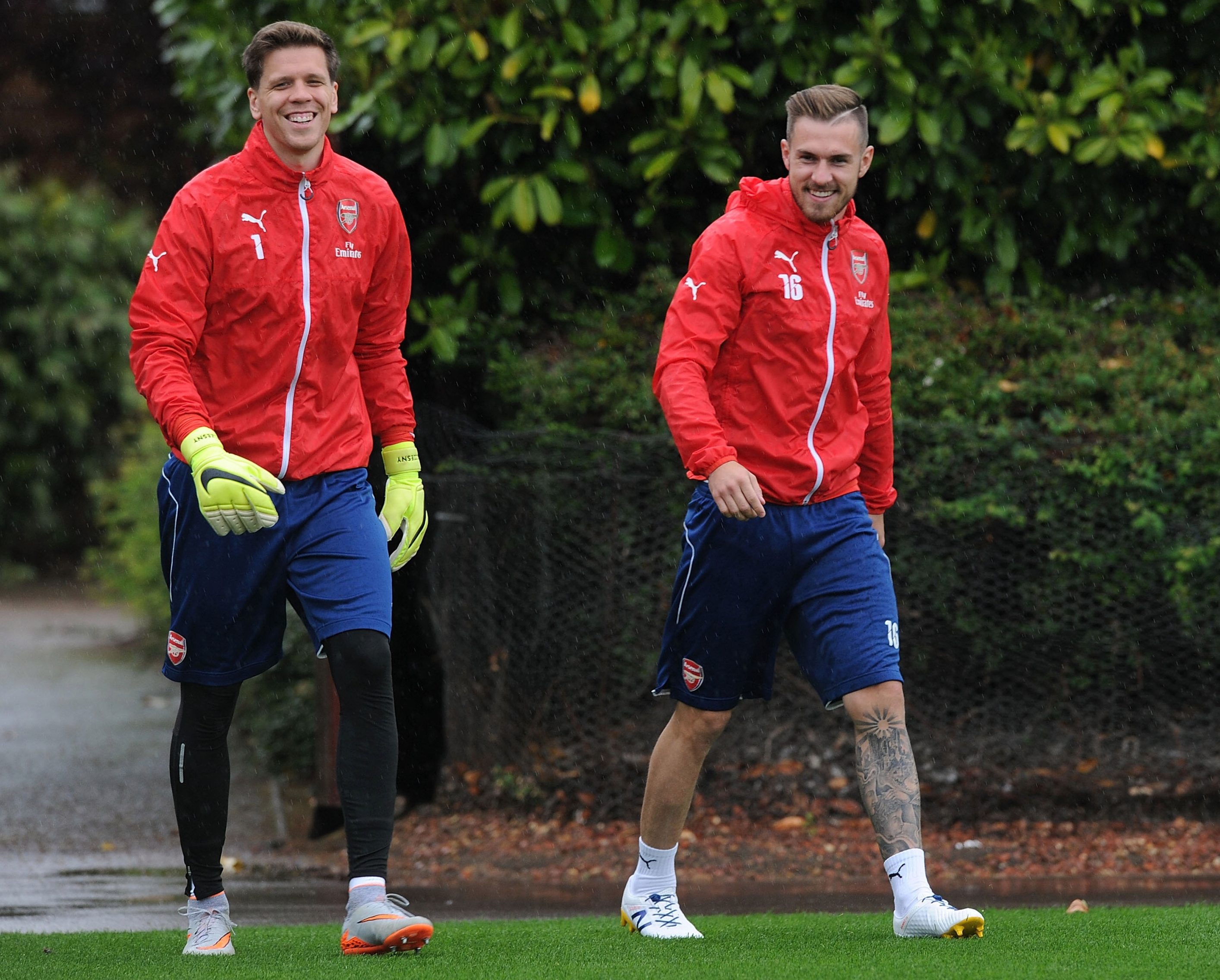 He has since replaced Gianluigi Buffon as the club's No1 as Juve picked up their eighth consecutive league title.

And now he will be reunited with midfielder Ramsey on their quest for number nine next season.

The Welshman has quit the Gunners after 11 years to make the move across Europe after his contract expired.

Szczesny revealed how Ramsey called him on the phone and gave him his words of advice.

Speaking to Tuttosport, he said: "We spoke to each other a couple of times before he signed with Juve this winter.

"He asked me for some advice, I told him, ‘It’s clear, if Juve calls you, you can do nothing but say yes!’. It went like this & it means that Aaron listens to me!"

When Ramsey jetted to Turin to talk about his move, he joined Szczesny for dinner and the keeper revealed he has already starting learning Italian.

He added: "He had five months to prepare & he can already get along a little bit [in Italian].

"When I took him to dinner, he said more than just a ‘hello’. He partly understood & this is already a good basis. I’ll take care of him.

"He will be a great player for us. He is a midfielder who gives a lot of quality, very good at positioning and he scores goals and provides assists.

"When he is physically fit, he is one of the strongest and he will give us a great hand to reach our goals." 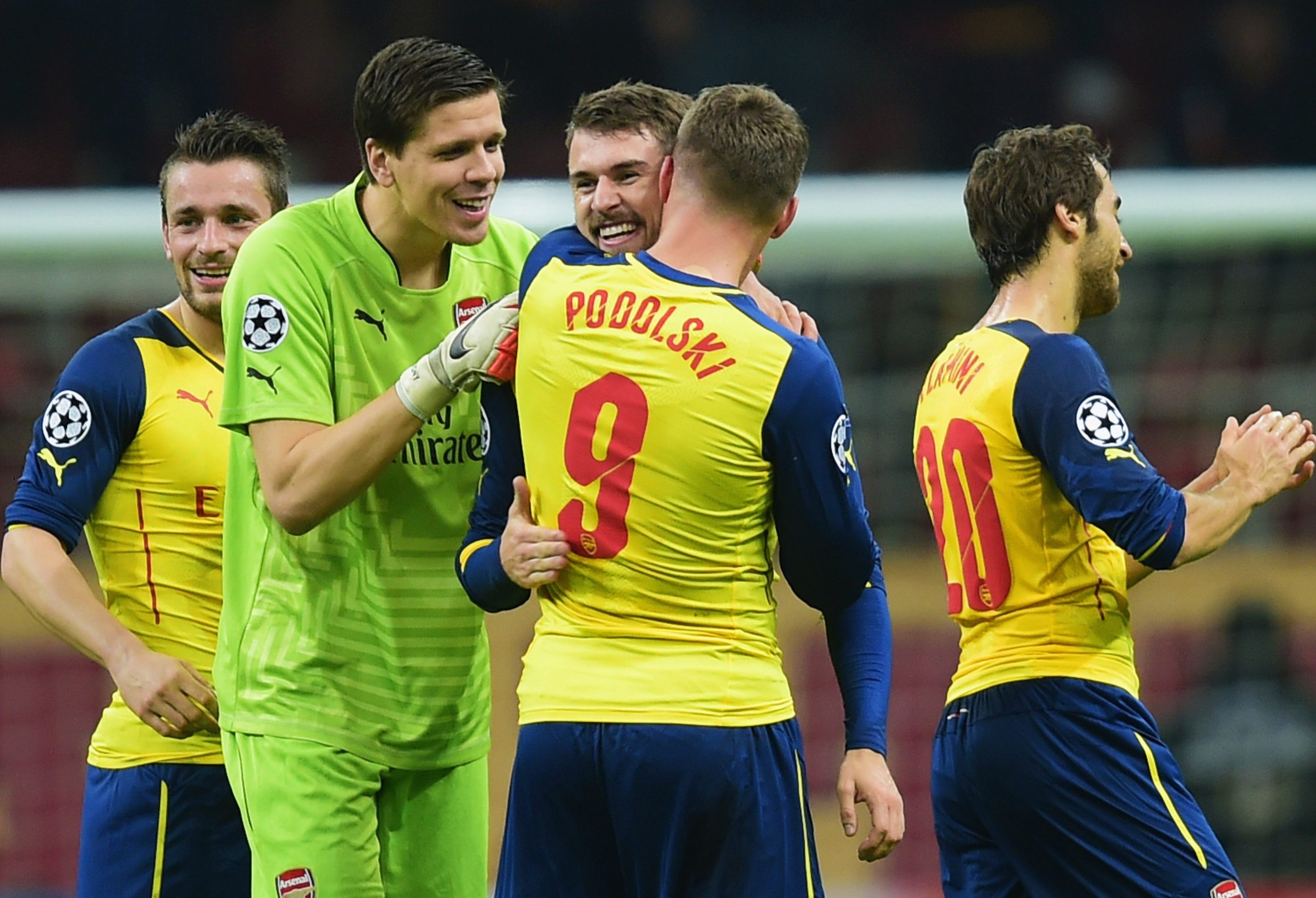