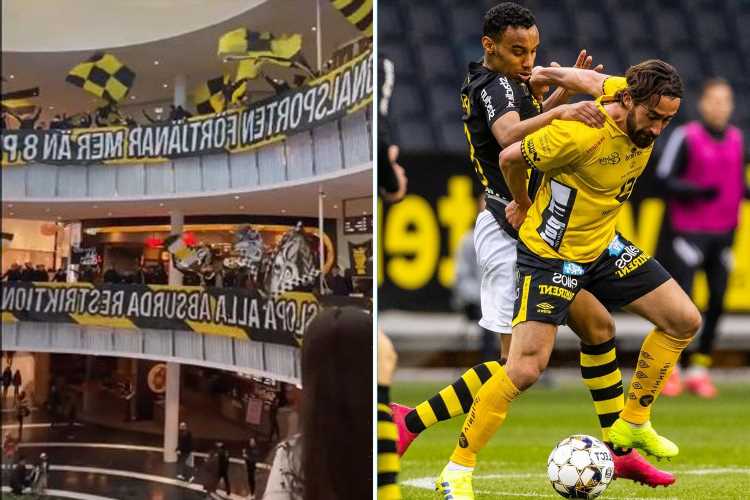 SWEDISH football fans took over a shopping mall in protest against the rule permitting just EIGHT supporters inside stadiums.

Despite the incredibly limited capacity allowed at football matches, there is no limit on 'public places' where there is free access. 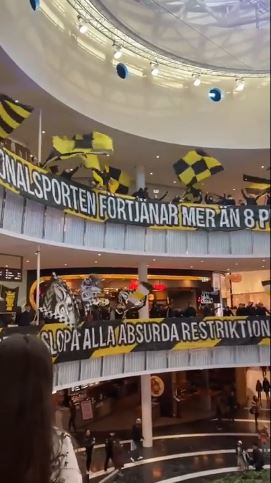 And that includes indoor shopping centres.

So a group of AIK supporters took advantage of the restrictions by gathering in Stockholm.

They came with drums, flags and even banners slamming the 'absurd' laws currently in place.

Spread across two tiers with balconies overlooking the levels below, they created a decent atmosphere as some puzzled bargain hunters walked past.

Across town at the 50,000-seater Friends Arena, the lucky eight were in place to watch AIK beat IF Elfsborg 1-0.

Former Arsenal youngster Seb Larsson scored the only goal, a penalty four minutes into the second half, no doubt sending the watching few wild.

The result left AIK second with three wins from four in the 2021 campaign as they look to win their first Allsvenskan title since 2018.

Sweden currently has one of the highest coronavirus per capita rates in the world, with their latest seven-day figures revealing an average of 5,037 new cases per day.

Despite the country's high infection rate, the public spaces can welcome huge numbers of people.

Five thousand visitors were allowed to attend Skansen animal park in Stockholm on the same day AIK had just eight spectators for their win.

And the government's logic has baffled the general secretary of Swedish Elite Football, Mats Enqvist.

He said: “We have a feeling that we are not being seen as the large operation we actually are.

“It feels easier for the health authorities to find solutions for shopping centres and bars than for us. I don’t know why really." 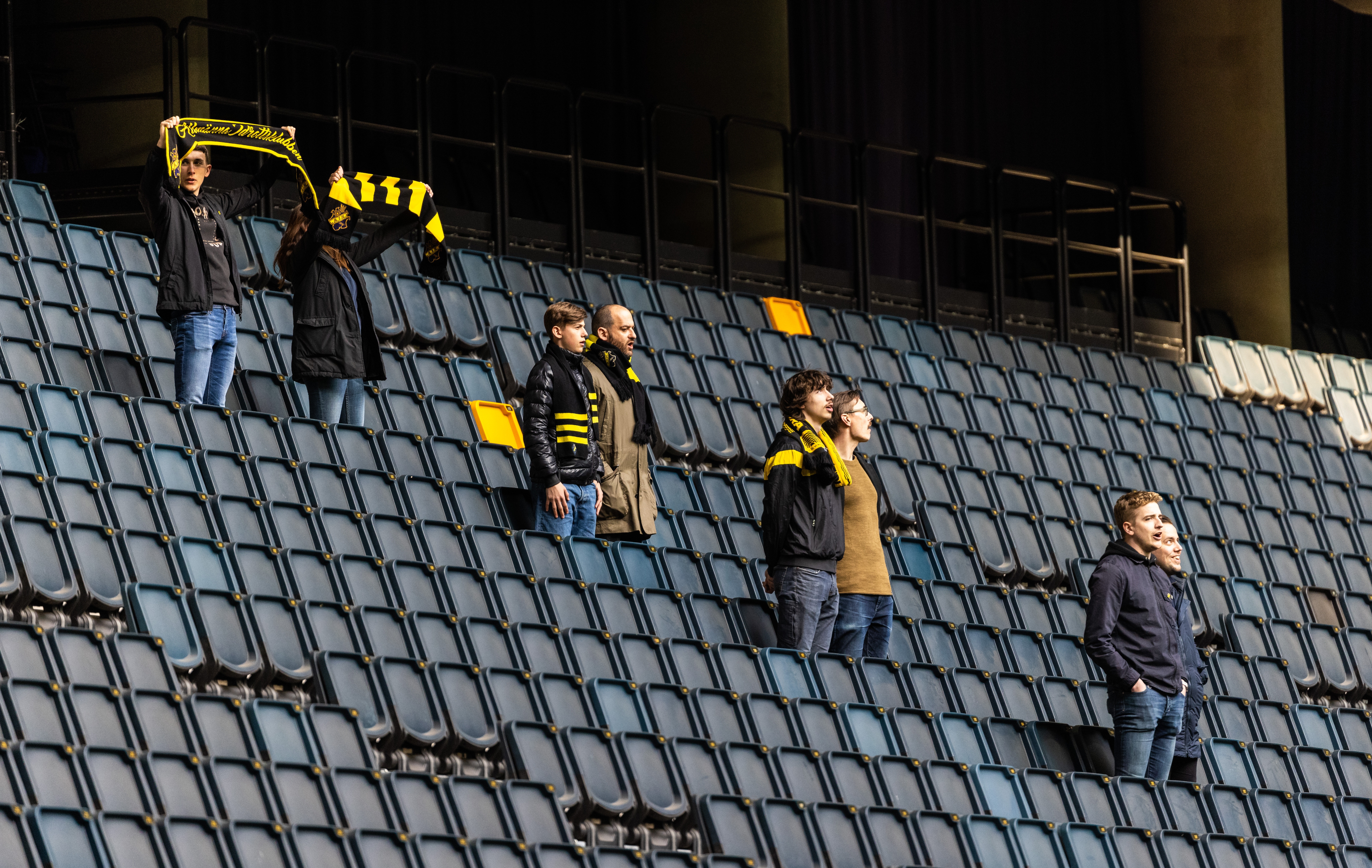 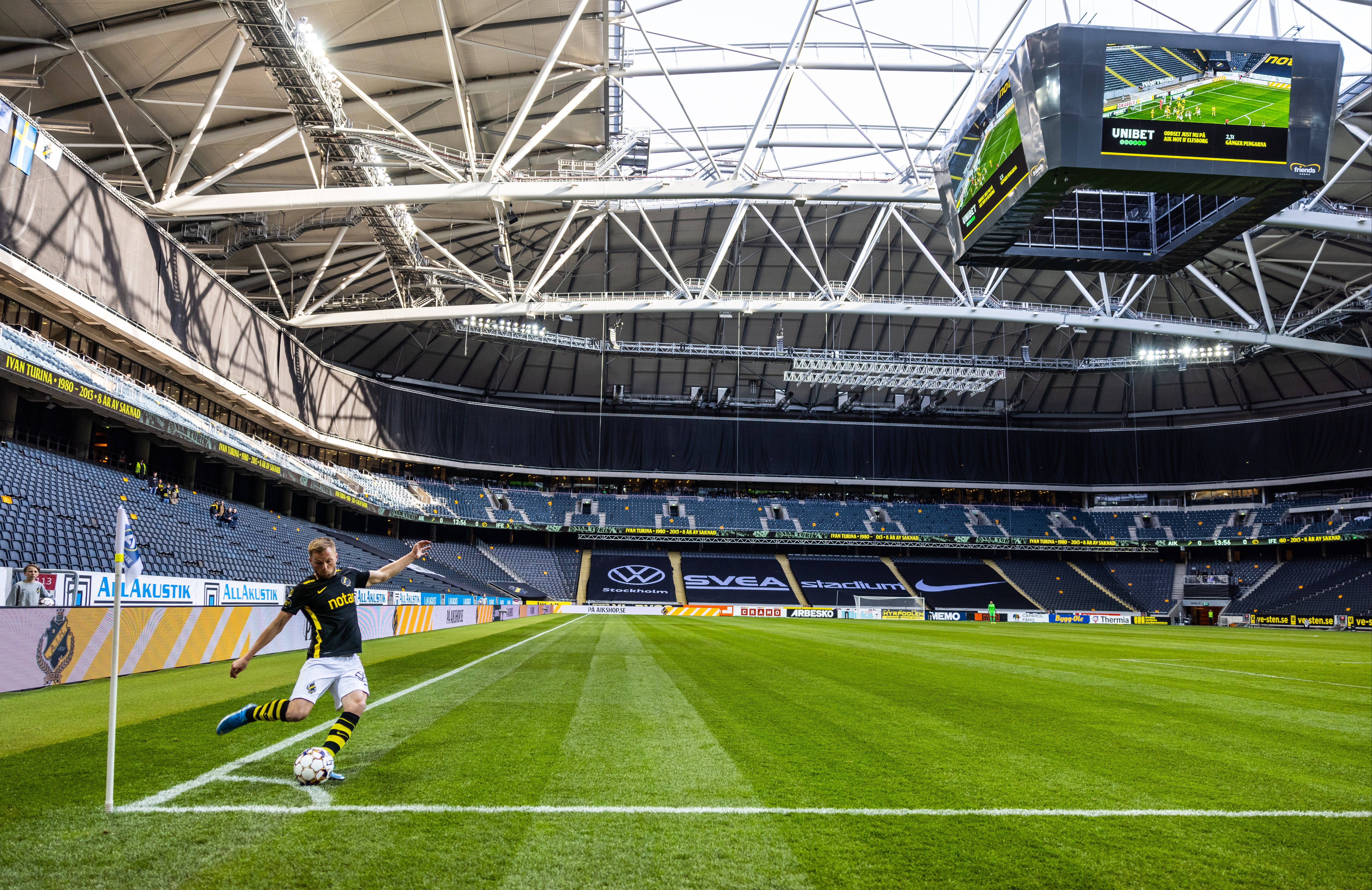 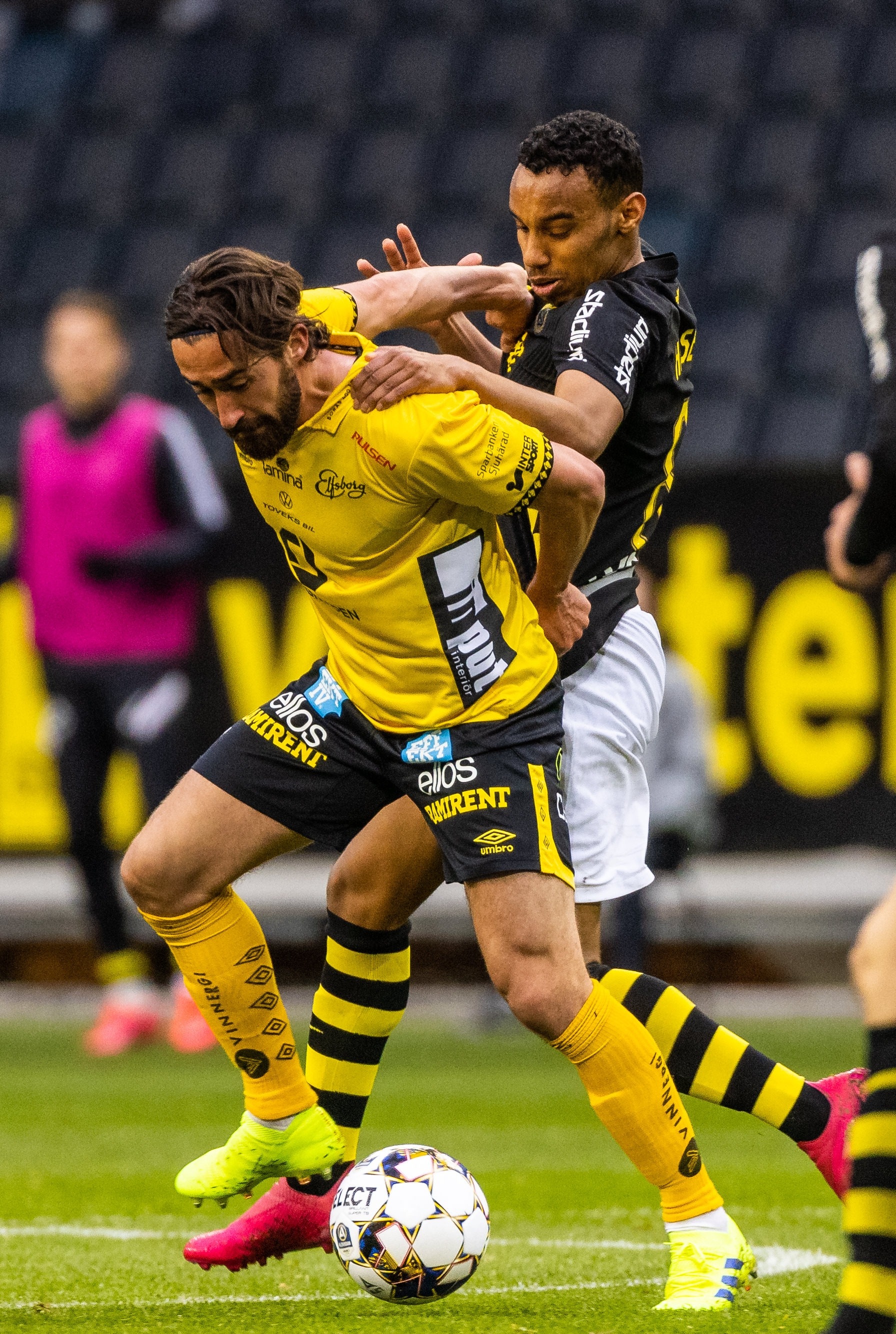