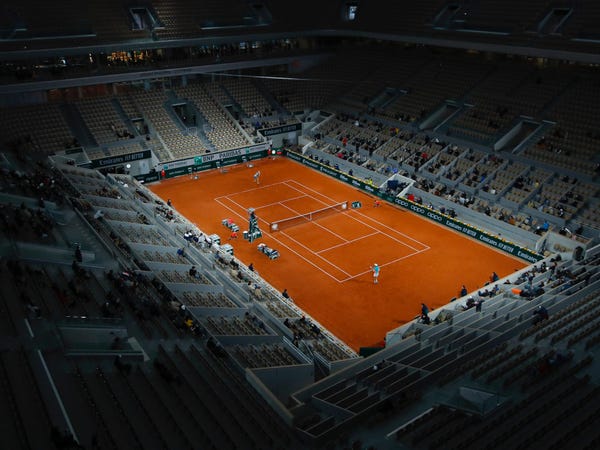 Midway through the second set, with the score drawn at two games apiece, Sizikova served three double faults and botched a mid-court volley after appearing to sit on her heels near the baseline. Mitu and Maria Tig took the game with ease after Sizikova and Brengle failed to win a single point.

Tens of thousands of euros were on the line thanks to massive bets from various countries placed on the Romanian pair winning the game. French authorities appear to suspect that gang involvement could be behind the corruption, as prosecutors referenced pursuing "fraud in an organized group," AFP reported. 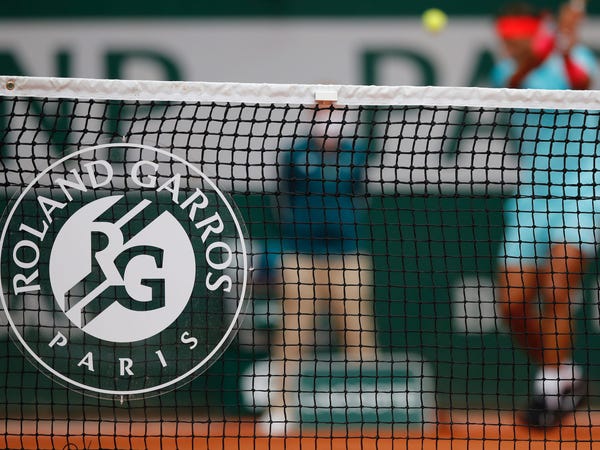 Tennis umpires are making match-defining calls by tracking marks in the clay, and stars say it's time to go digital

Serena Williams had her earliest exit from a Grand Slam in 6 years due to an injury, and now it might shut her down for the rest of the year