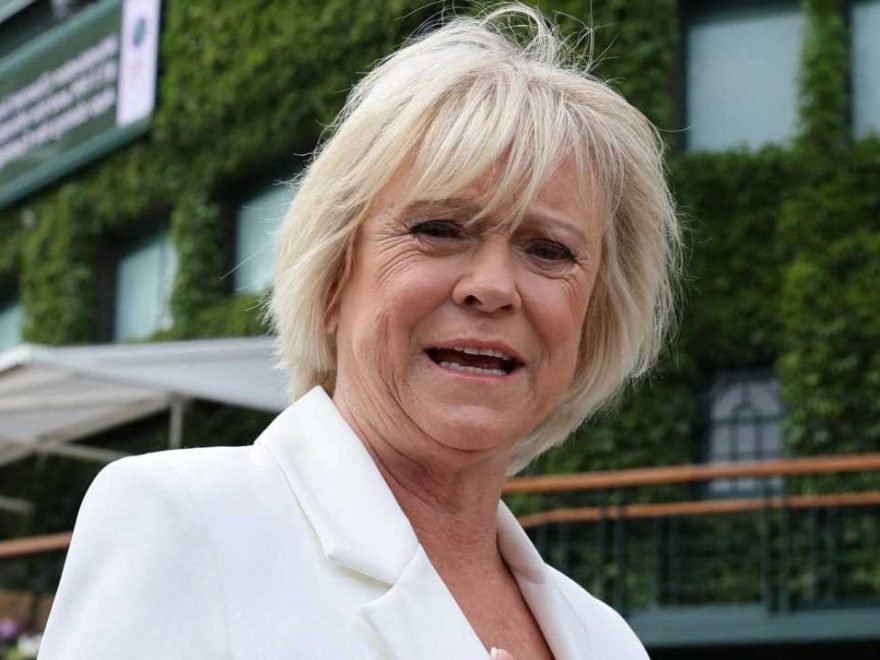 SUE BARKER could be forced to cut her final Wimbledon short after falling ill with laryngitis.

The legendary former player and BBC presenter has already confirmed this would be her last year hosting Wimbledon coverage. 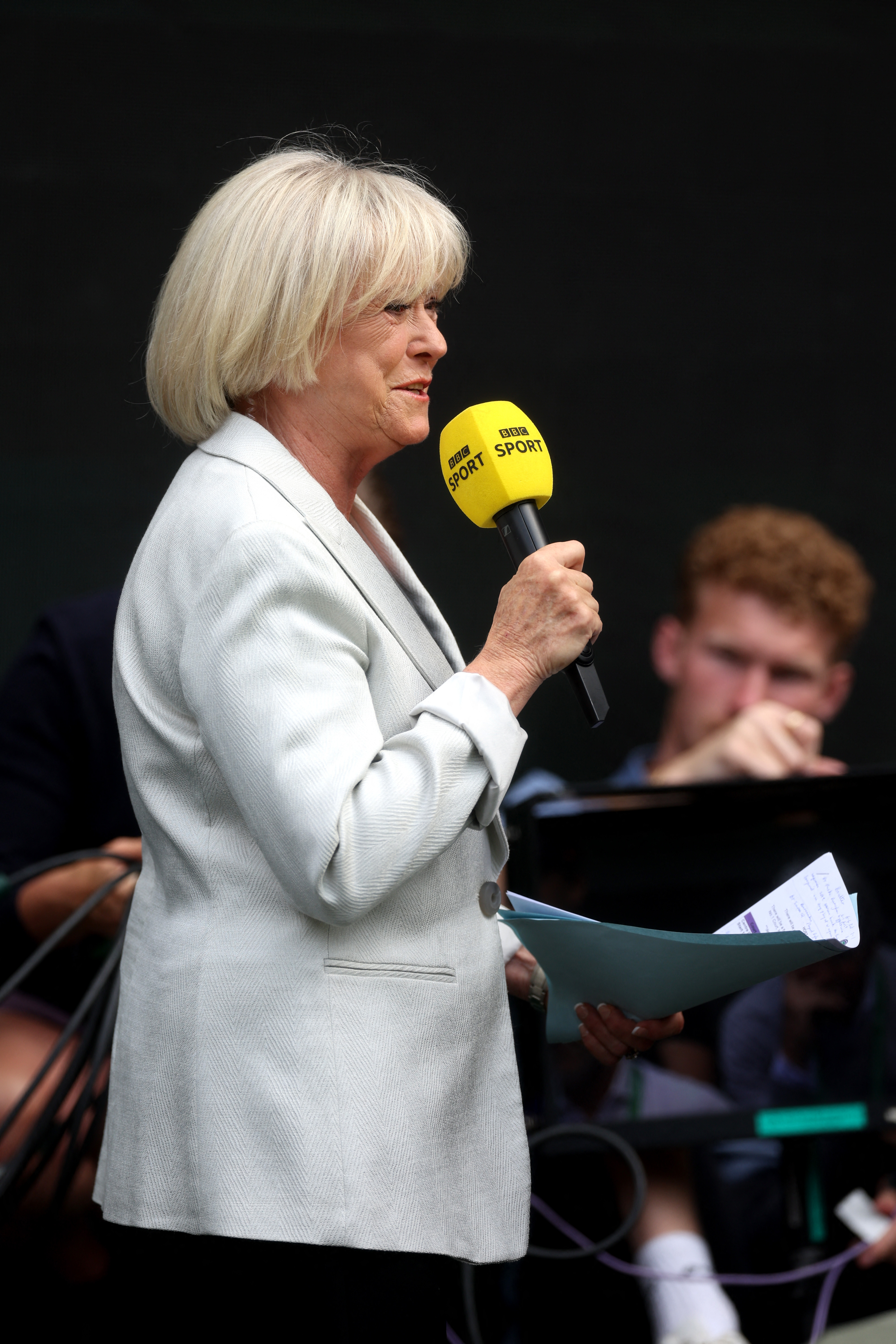 The 1976 French Open champion and former world No3 hangs up the microphone after three decades in the role.

But her farewell appearance in front of the camera could come prematurely if she is unable to finish this summer's tournament.

Barker, 66, is supposed to present through until next Sunday's men's final.

But she told the Daily Mail in a whispering voice: "I’ve got laryngitis so I’m trying to save my voice [for broadcast]."

Laryngitis is when the voice box or vocal cords in the throat become irritated or swollen.

It usually comes on suddenly and gets worse for the first three days but tends to go away by itself within one to two weeks.

Barker is yet to miss any of her presenting slots so far – although BBC viewers were worried on Day One of the Championships as she was not on air until later in the day.

A BBC spokesperson said: "There are no plans for Sue to take a break and she’s poised for the Centre Court celebration [of its centenary] on Sunday."

Barker revealed she would step down from her role following the death of her mother, aged 100.

She said: "My mum was always so interested in my broadcasting career and we would speak every evening.

"When something like that happens it does make you reassess life, which is another reason I think this is the right time."

At Queen's, Matteo Berrettini left the former Question of Sport host in tears as he paid an emotional tribute to Barker after defending his title.

And former hot-head-player-turned-pundit John McEnroe could not hide his disappointment at Barker's impending retirement.

"Is it possibly true that this is your last Wimbledon?

"You cannot be serious! Are you kidding me? You're an icon here!" 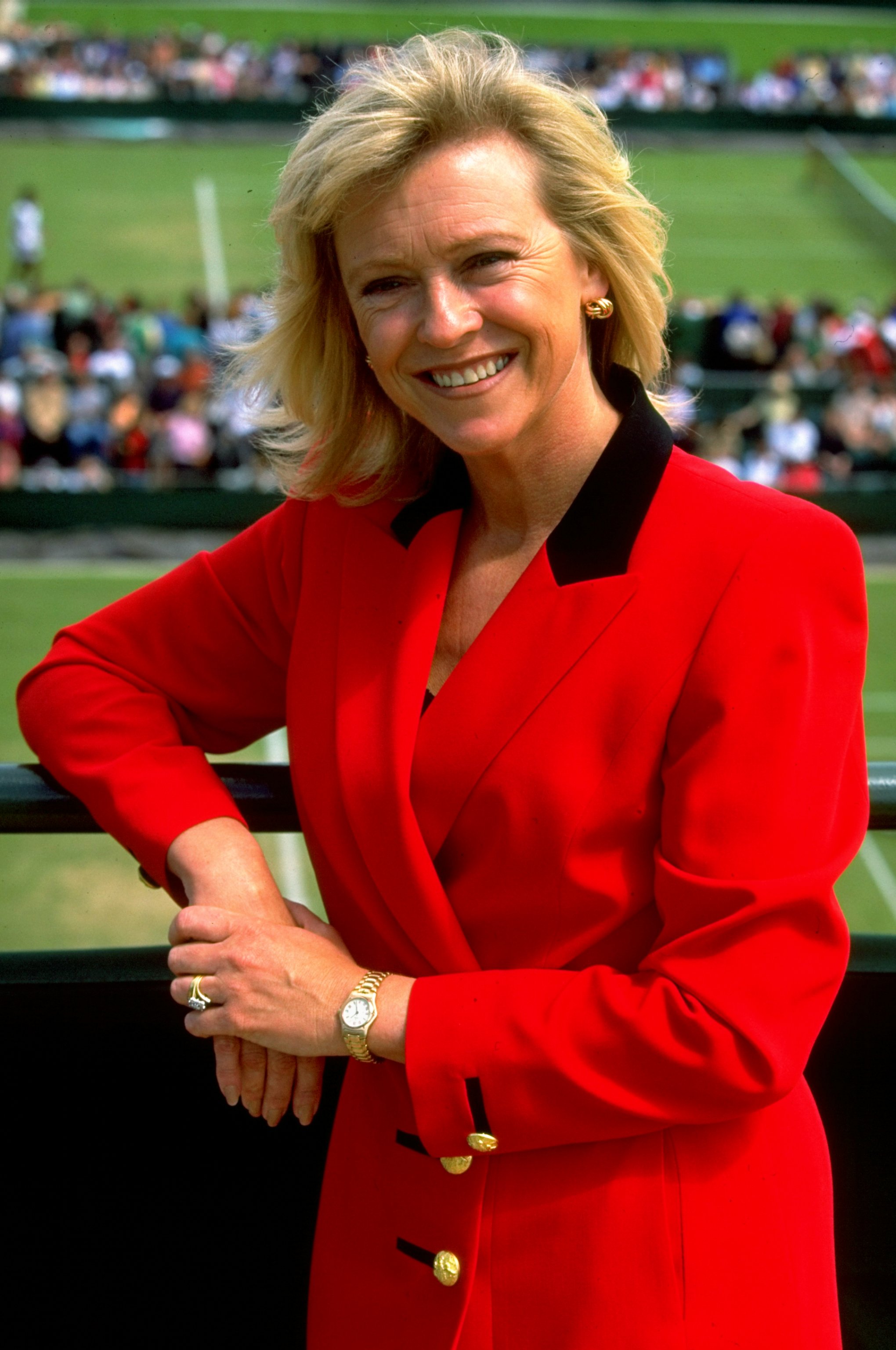 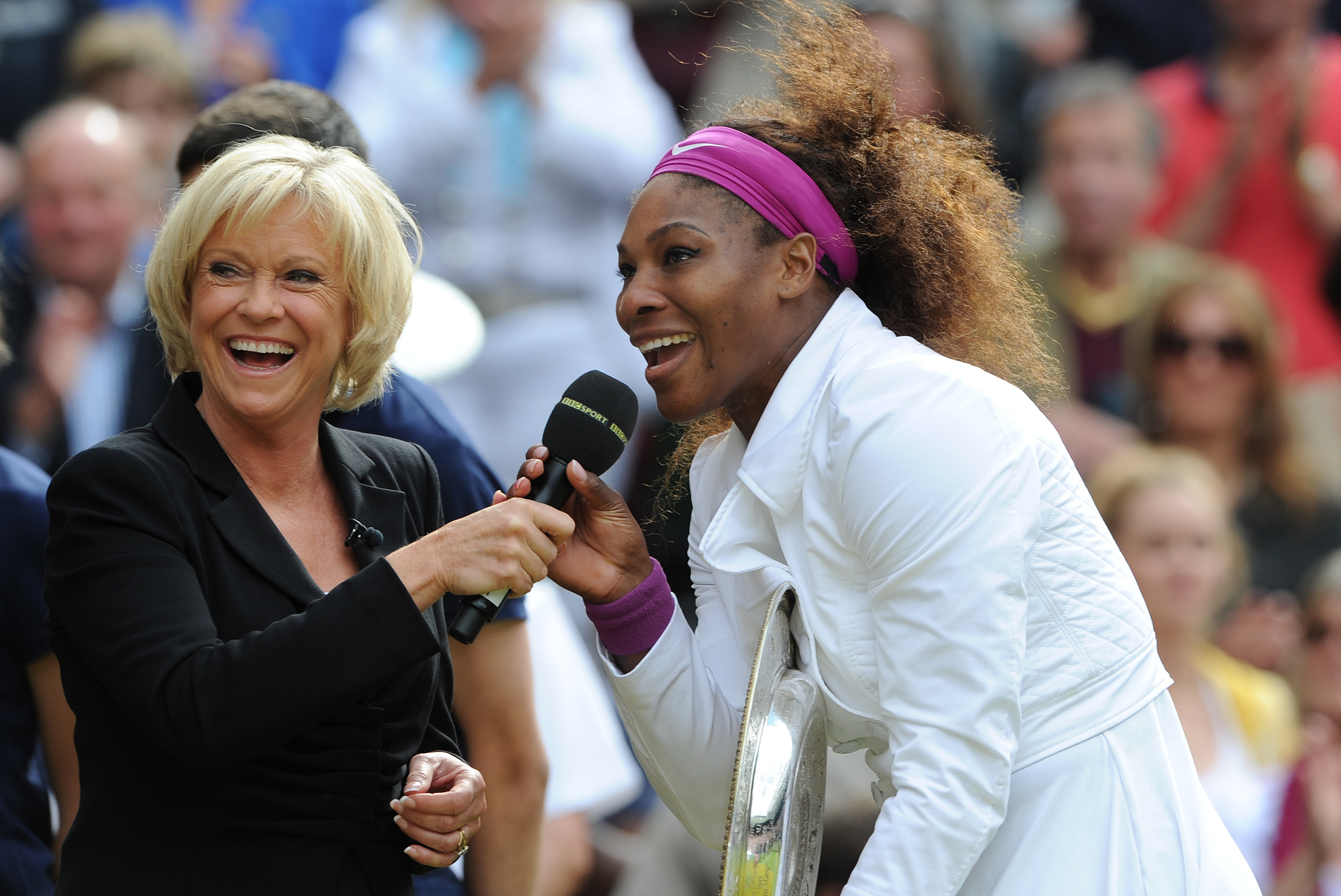