BARCELONA striker Luis Suarez has vowed not to celebrate against Liverpool as he prepares to play at Anfield for the first time since leaving in 2014.

The 32-year-old failed to contain his emotions last week at the Nou Camp after breaking the deadlock against the Reds in the Champions League semi-final first leg. 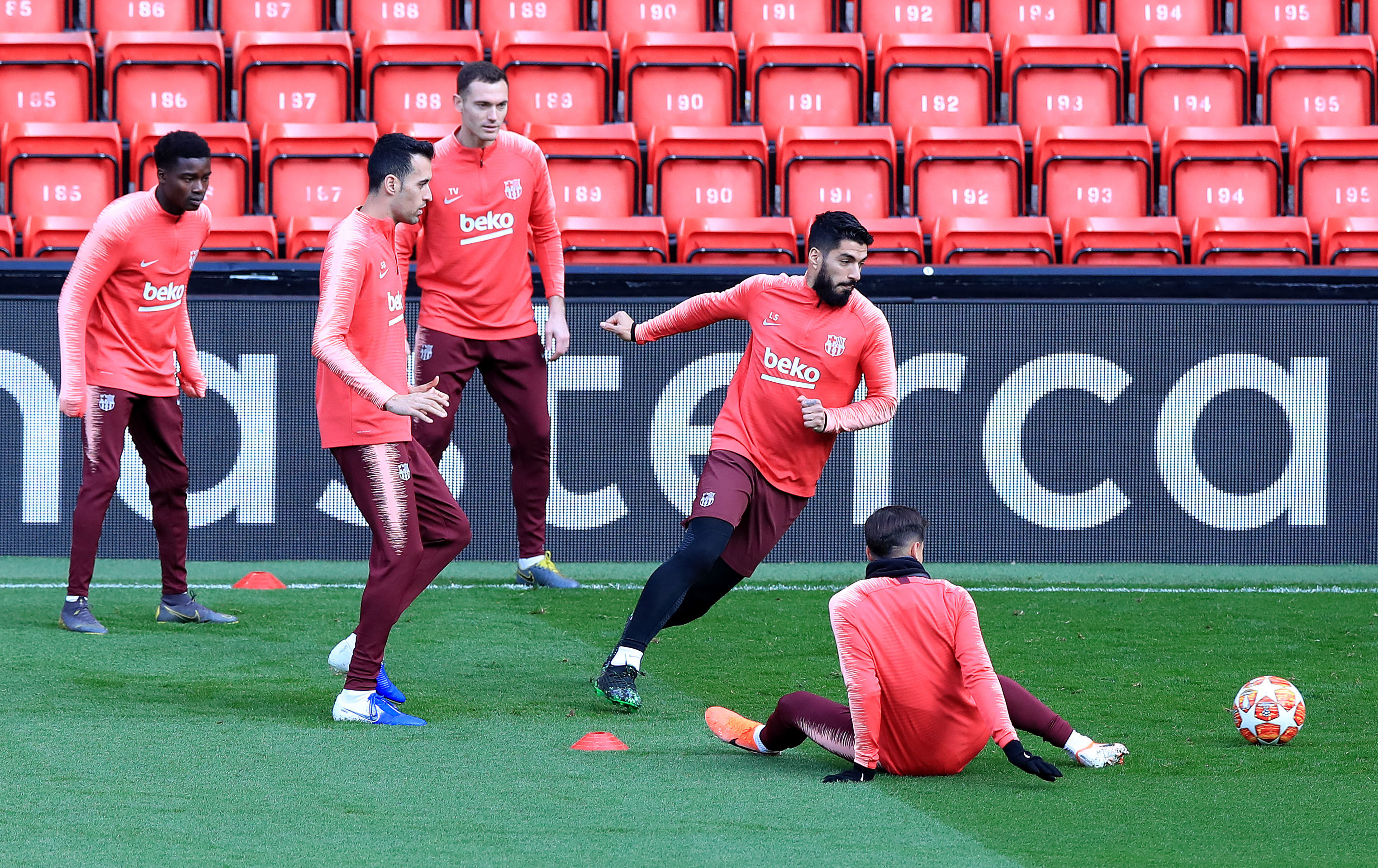 Barca eventually beat Jurgen Klopp's side 3-0 thanks to Lionel Messi' double – including a stunning free-kick from the Argentinian that brought up 600 goals for the Blaugrana.

And should Suarez get on the score sheet to send his side into the final on June 1, the Uruguayan international insisted he will not celebrate in the same vigour.

Speaking ahead of the clash in Merseyside, he said: "Celebrating the goal? Everyone who football knows the importance of the goal I scored last week.

"I have all the respect in the world for Liverpool's fans. I’m very thankful to them. If I score a goal here, I won’t celebrate it in the same way.

"I say sorry (if anyone was offended) but the Liverpool fans would applaud me. I am very thankful to Liverpool to the fans and the club and it is clear if I score a goal against Liverpool I won't celebrate it.

"I am thankful for Liverpool. I think I was here for three and a half years and the team had been four or five years without being in the Champions League."

Fans weren't too bothered by his statement, as one tweeted: "Literally no proper Liverpool fan is a**** he celebrated, why is still being peddled?"

Another commented: "He can celebrate however he likes. small-time to think otherwise."

One said: "If it was the other way around and Liverpool signed him from Barca and he scores in a semi, I'd expect him to celebrate."

Reds fans are sweating on the fitness of Virgil van Dijk after the defender missed training today, with Klopp already without Mohamed Salah and Roberto Firmino. 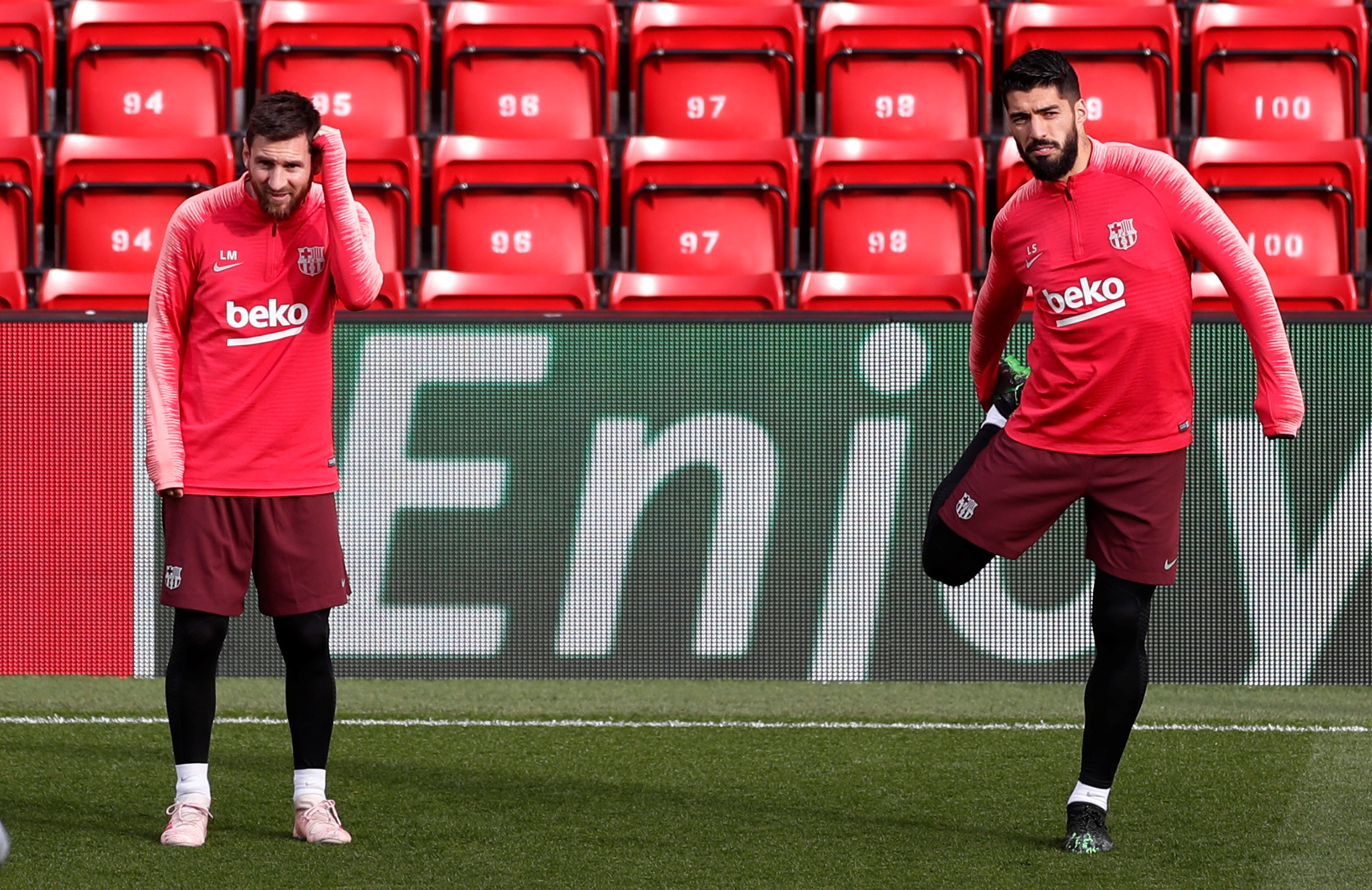 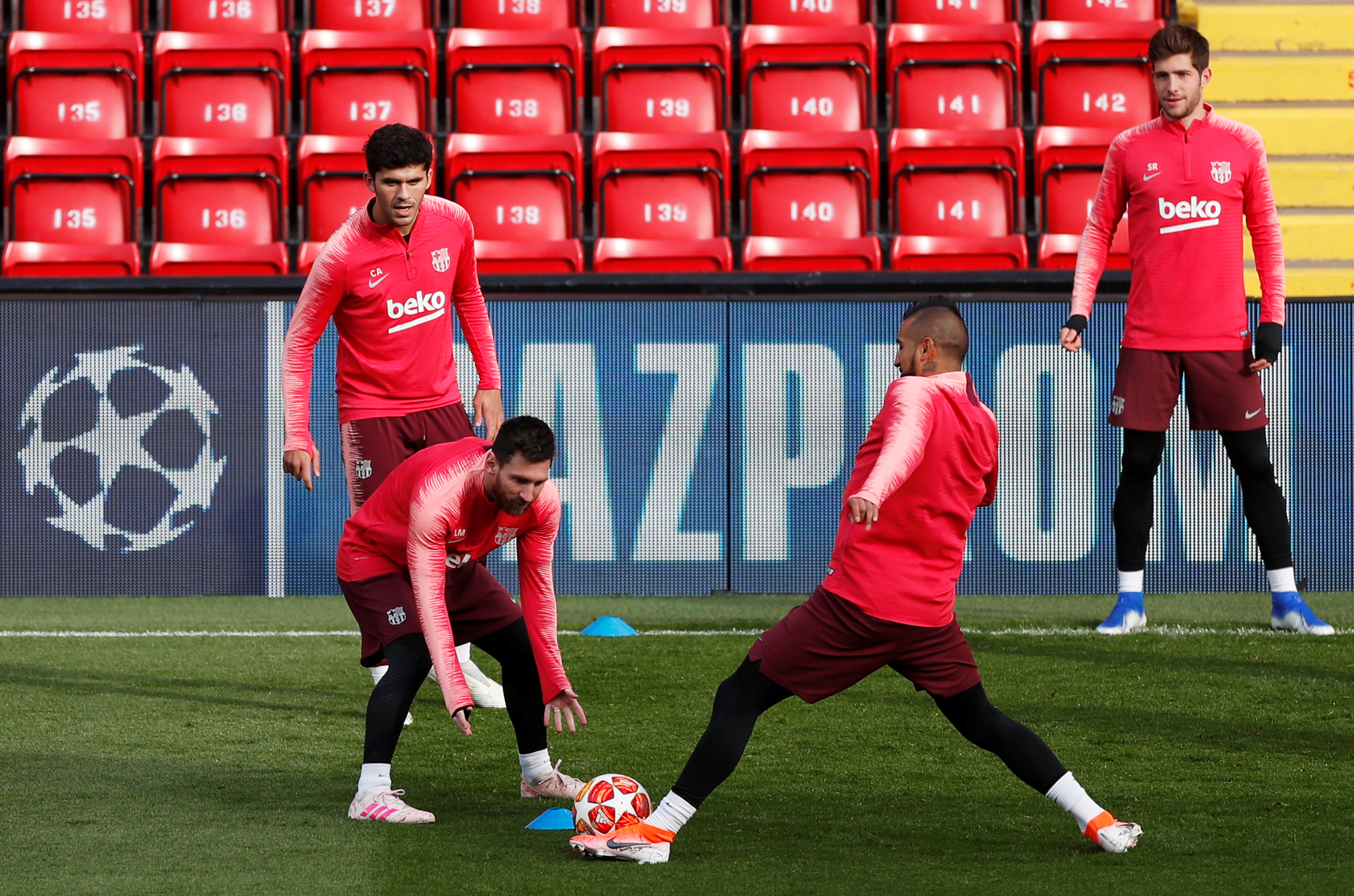 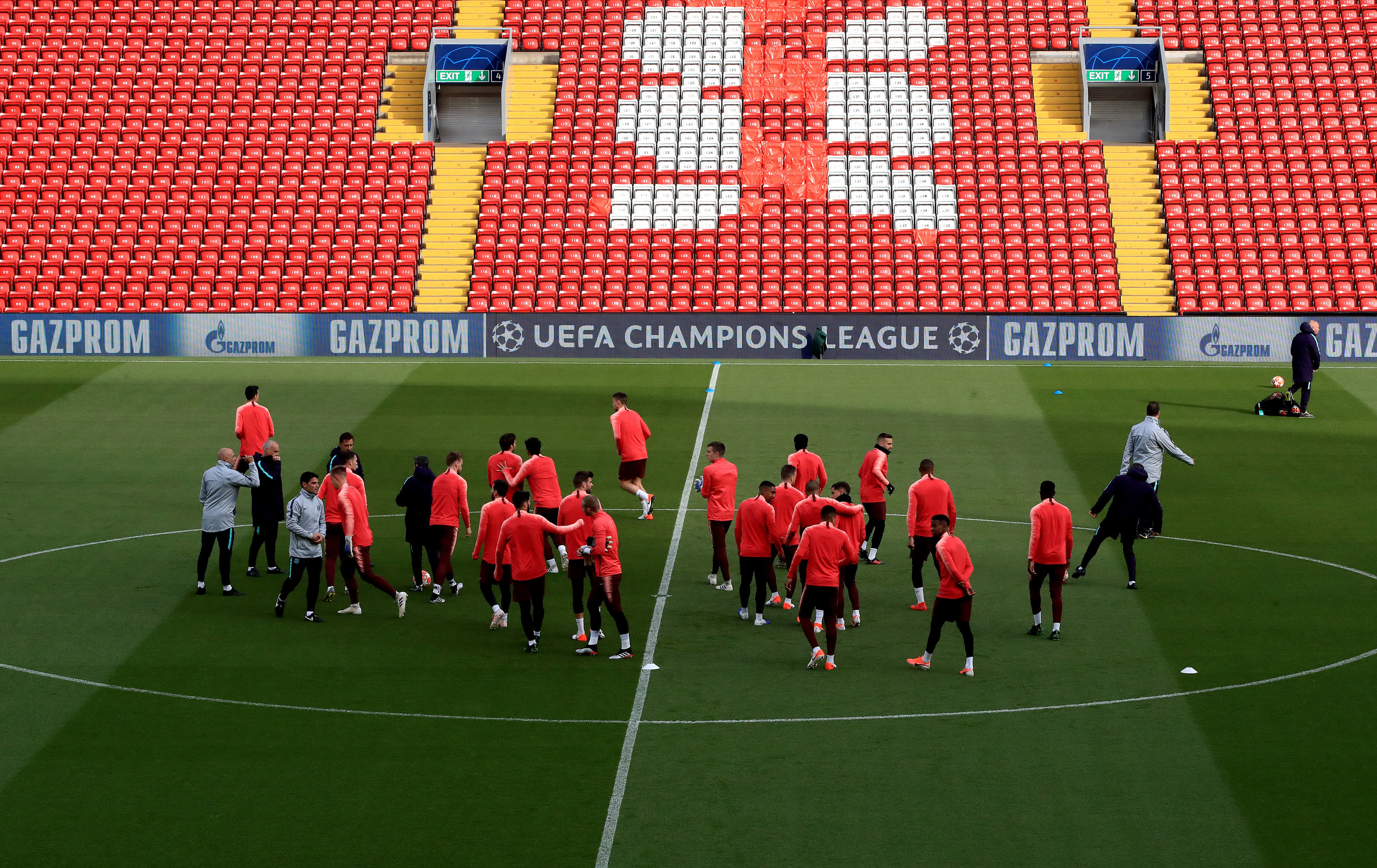 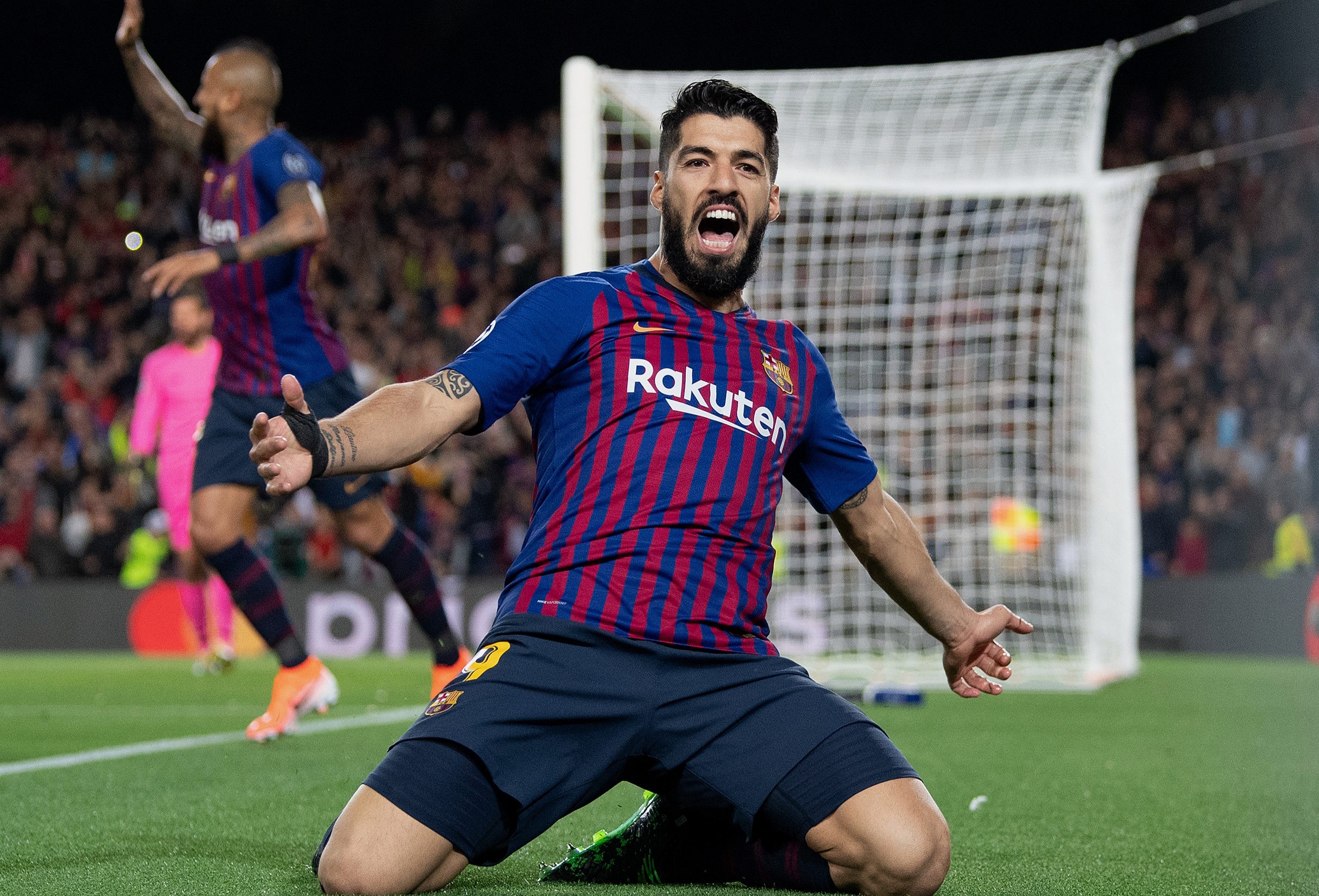