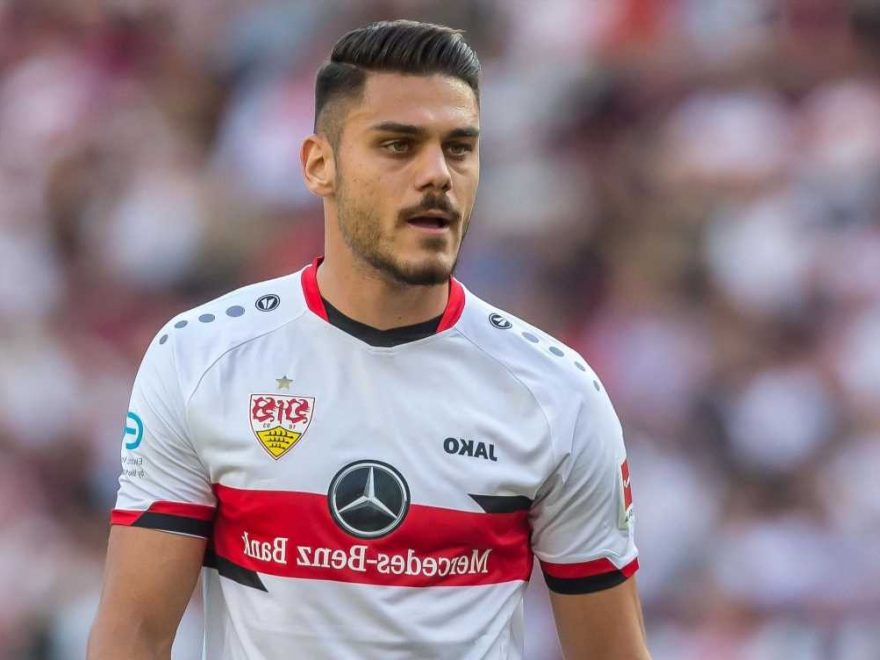 The 23-year-old joined Arsenal in January 2018, but only made seven first-team appearances for the Gunners. 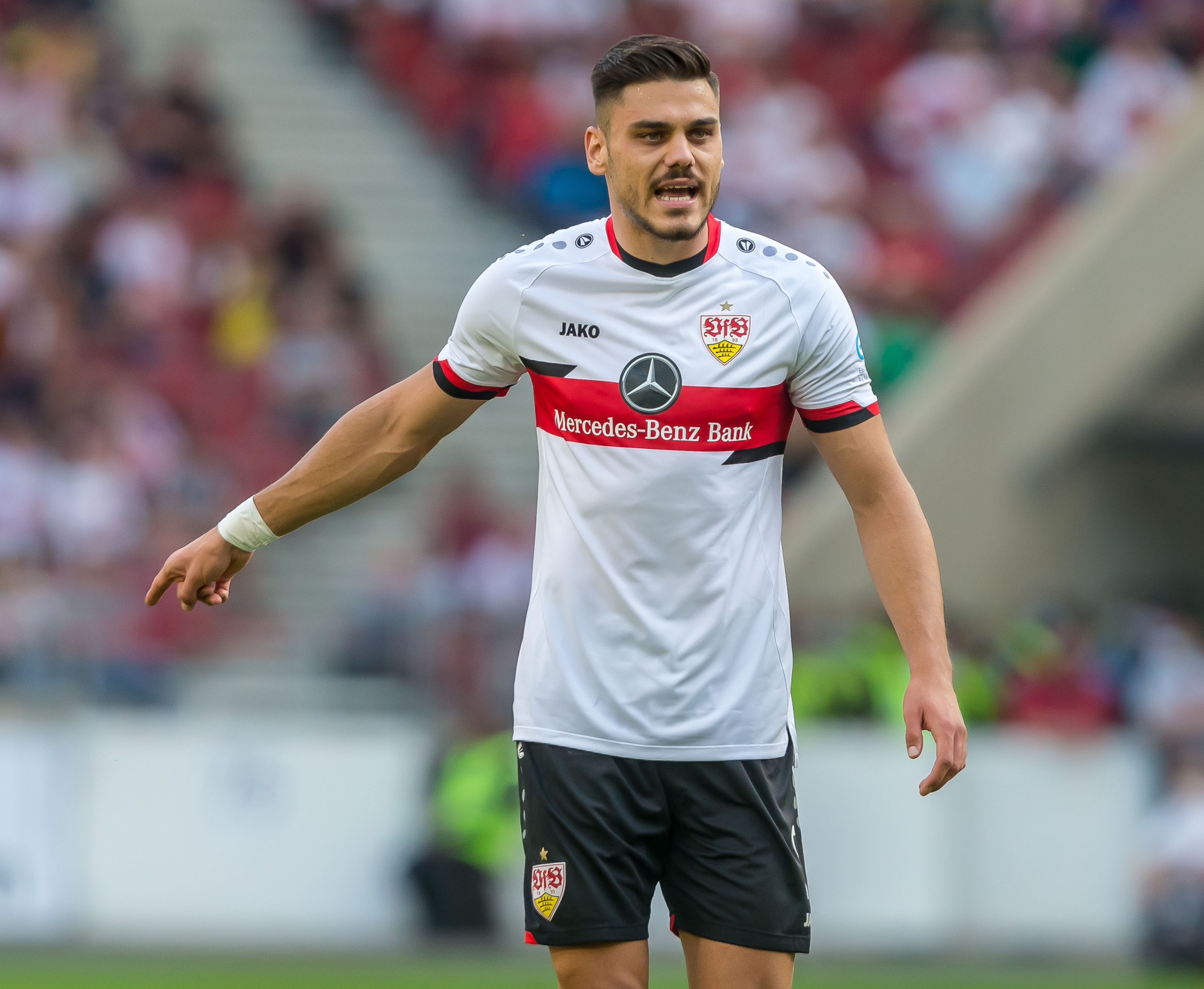 Mavropanos then spent some time on loan at FC Nurnberg, followed by a season at Stuttgart.

But in the summer, his loan deal was extended and the Bundesliga club have plans to make the move permanent.

Football.london are reporting that Gunners boss Mikel Arteta has no plans to ntegrate Mavropanos into the first-team set-up, making a permanent exit likely next summer.

After last weekend's 3-1 win over Hoffenheim – which Mavropanos scored in – Mislintat revealed Stuttgart could sign the Greek defender for just £2.5m.

The deal is valid as long as Stuttgart remain in the Bundesliga this season.

He said: "We have a purchase obligation of three million euros if we are to remain in the league."

Stuttgart boss Pellegrino Matarazzo has admitted his side need players like Mavropanos.

The defender has shown he is committed to the cause.

Matarazzo said: "Dinos always shows in training that he can do magic.

"He combined heart, energy and determination.