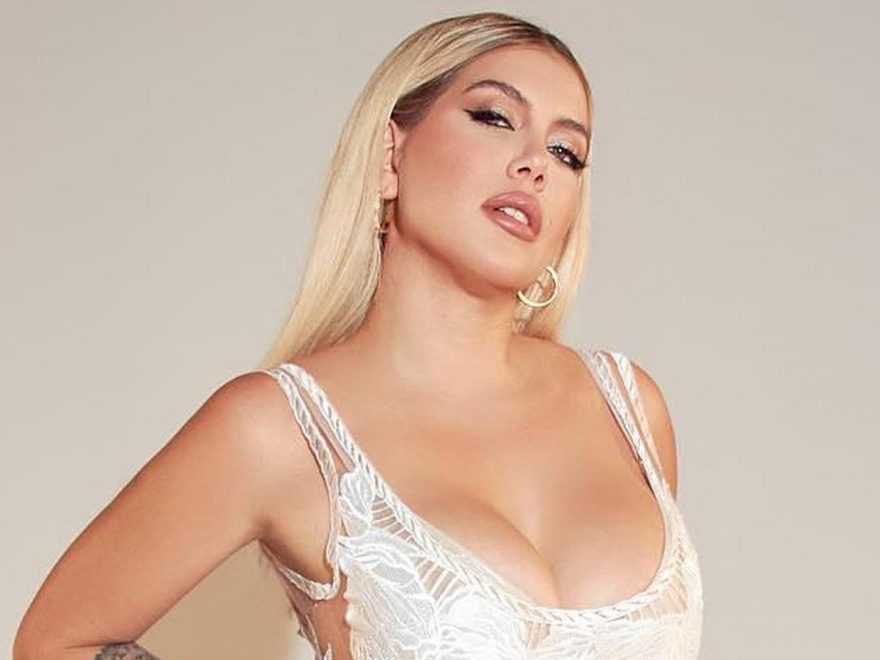 WANDA NARA has sent pulses racing thanks to her latest social media post.

The wife and agent of Mauro Icardi, who announced last week the pair had split, was pictured in a daring see-through dress. 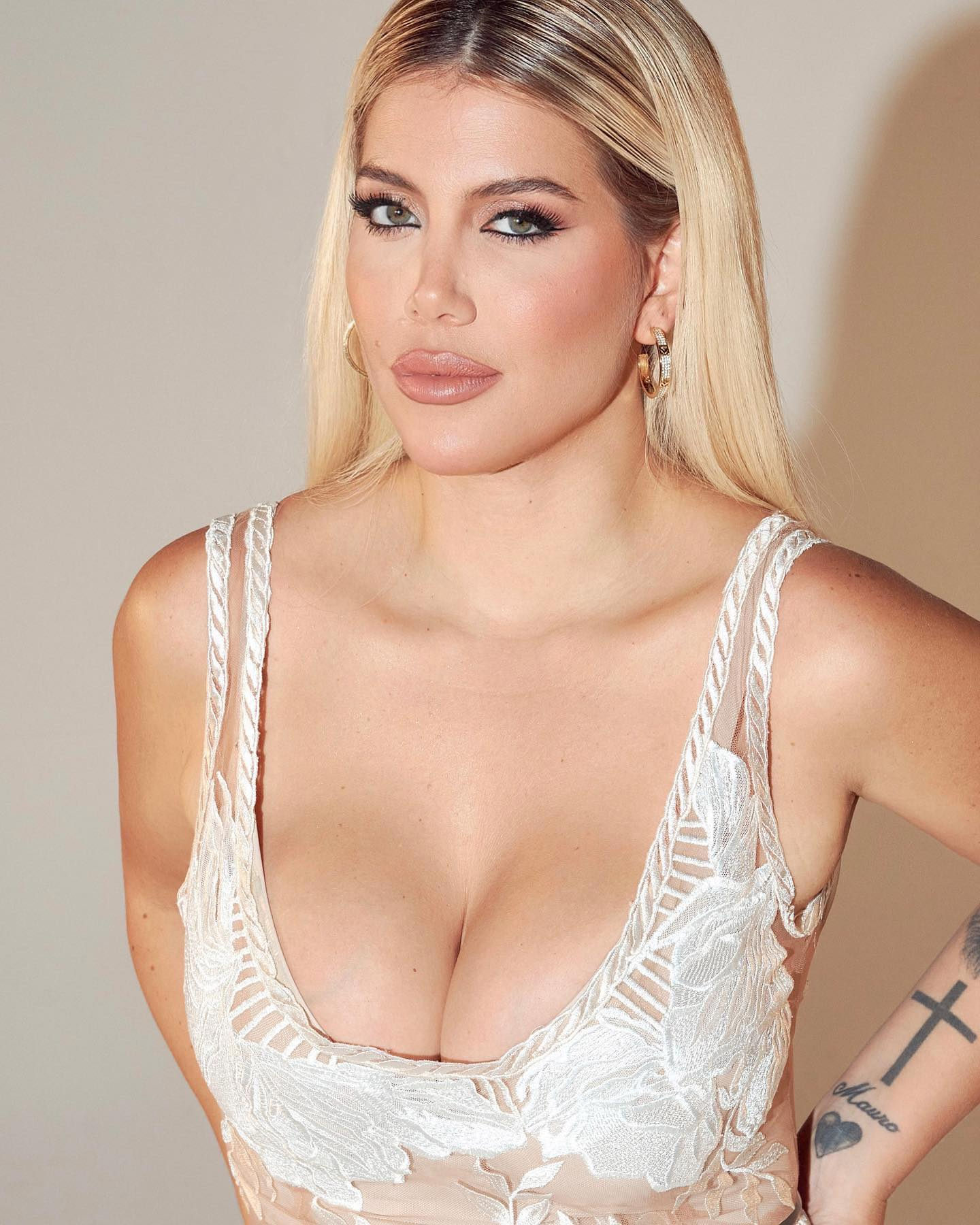 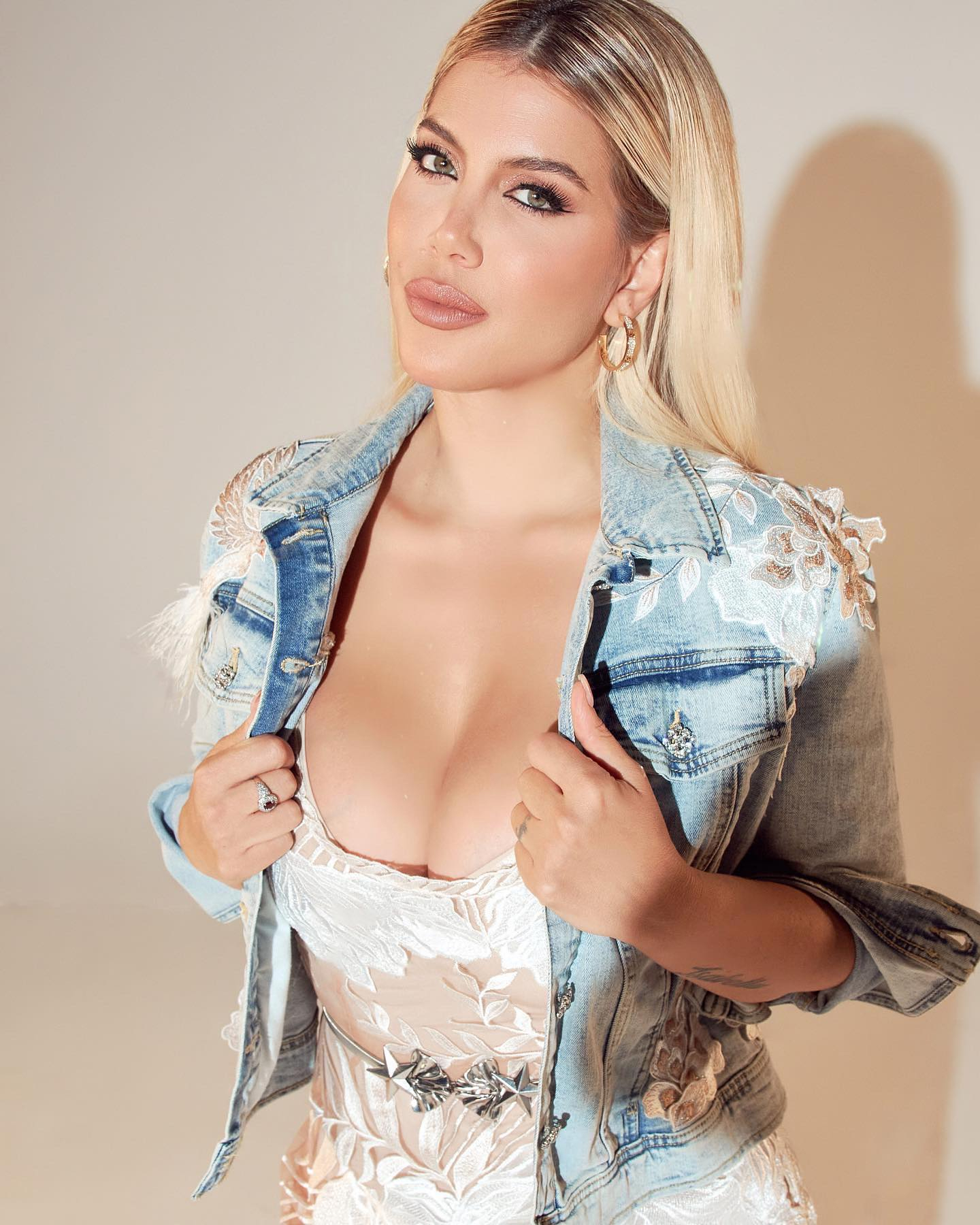 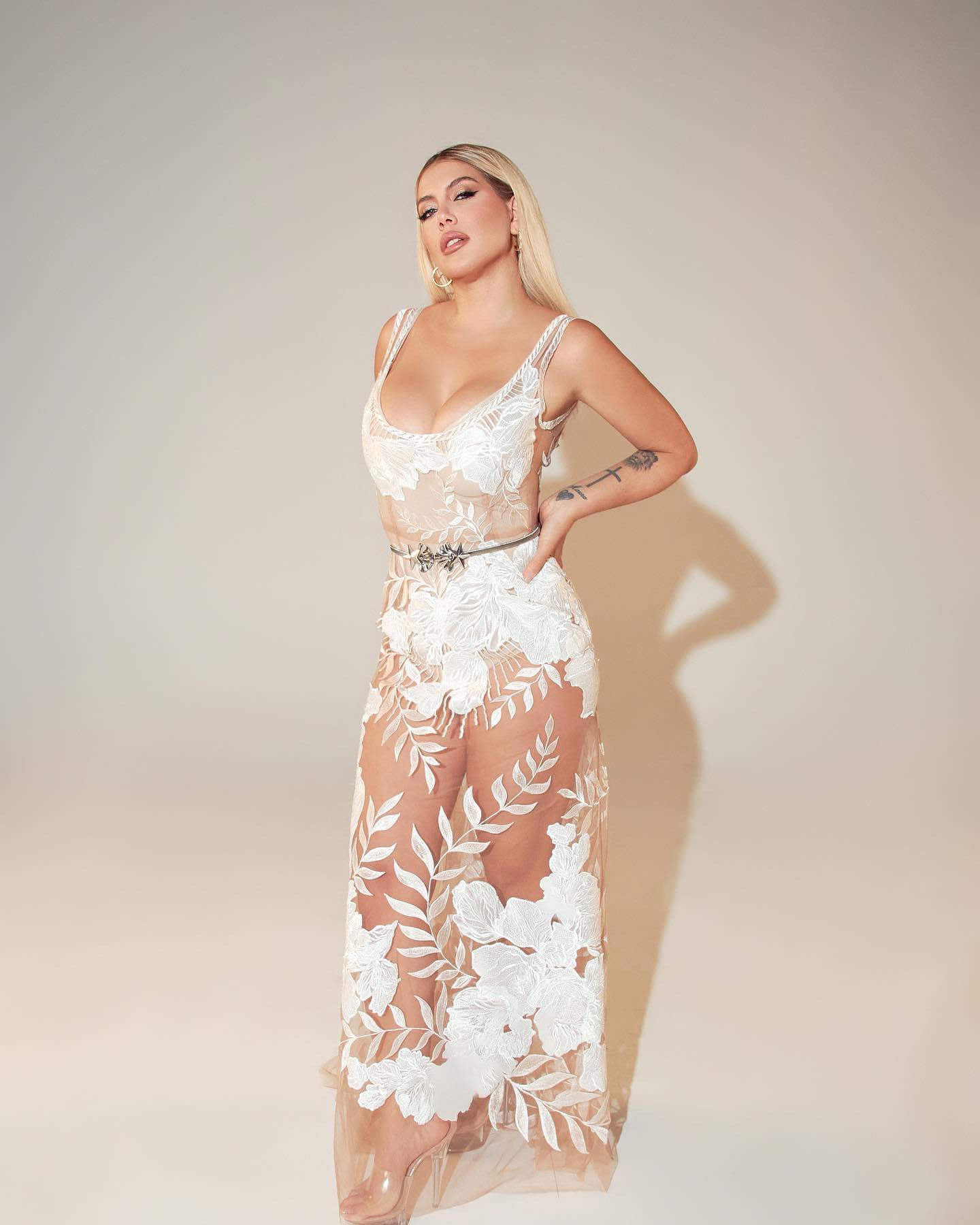 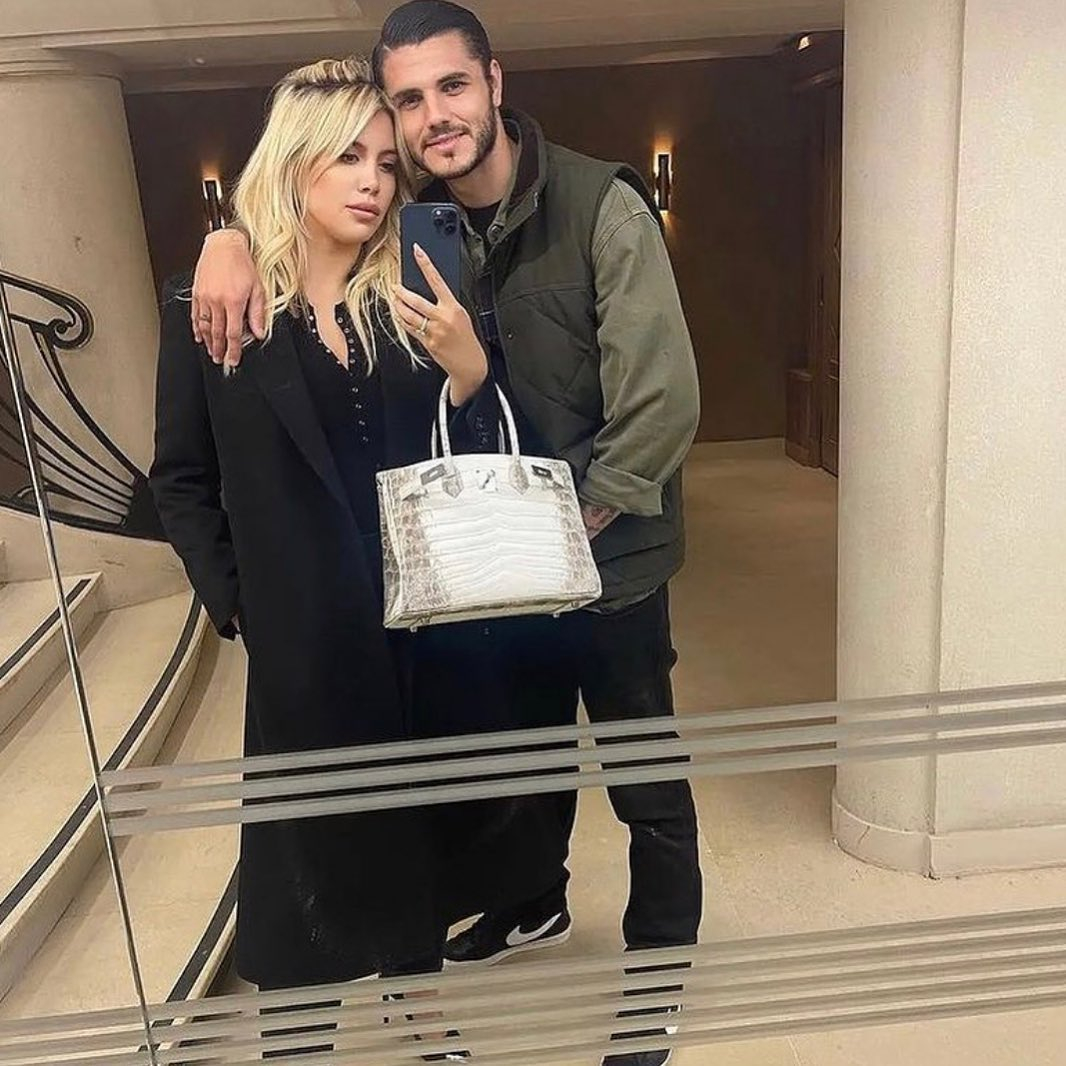 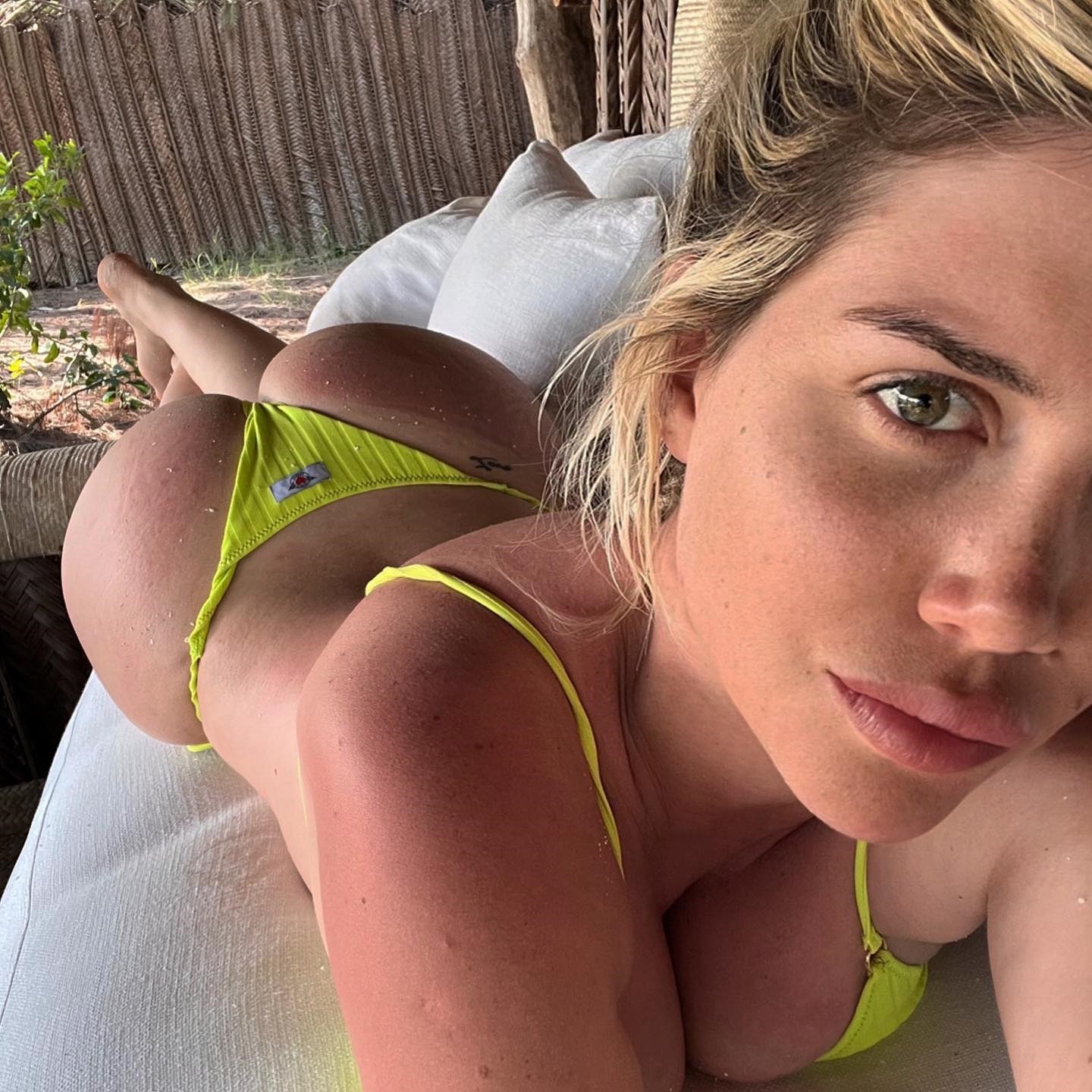 It comes after Icardi hinted the pair had gotten back together.

The on-loan Galatasaray striker shared a picture of the couple to his Instagram page, paired with the caption of a single love heart.

Meanwhile, Wanda had captioned a previous social media post by saying: "A literal Wednesday, just changes my mood 22:30 and you?"

Despite being married for nine years, the pair have endured a crazy week following the announcement of their second split. 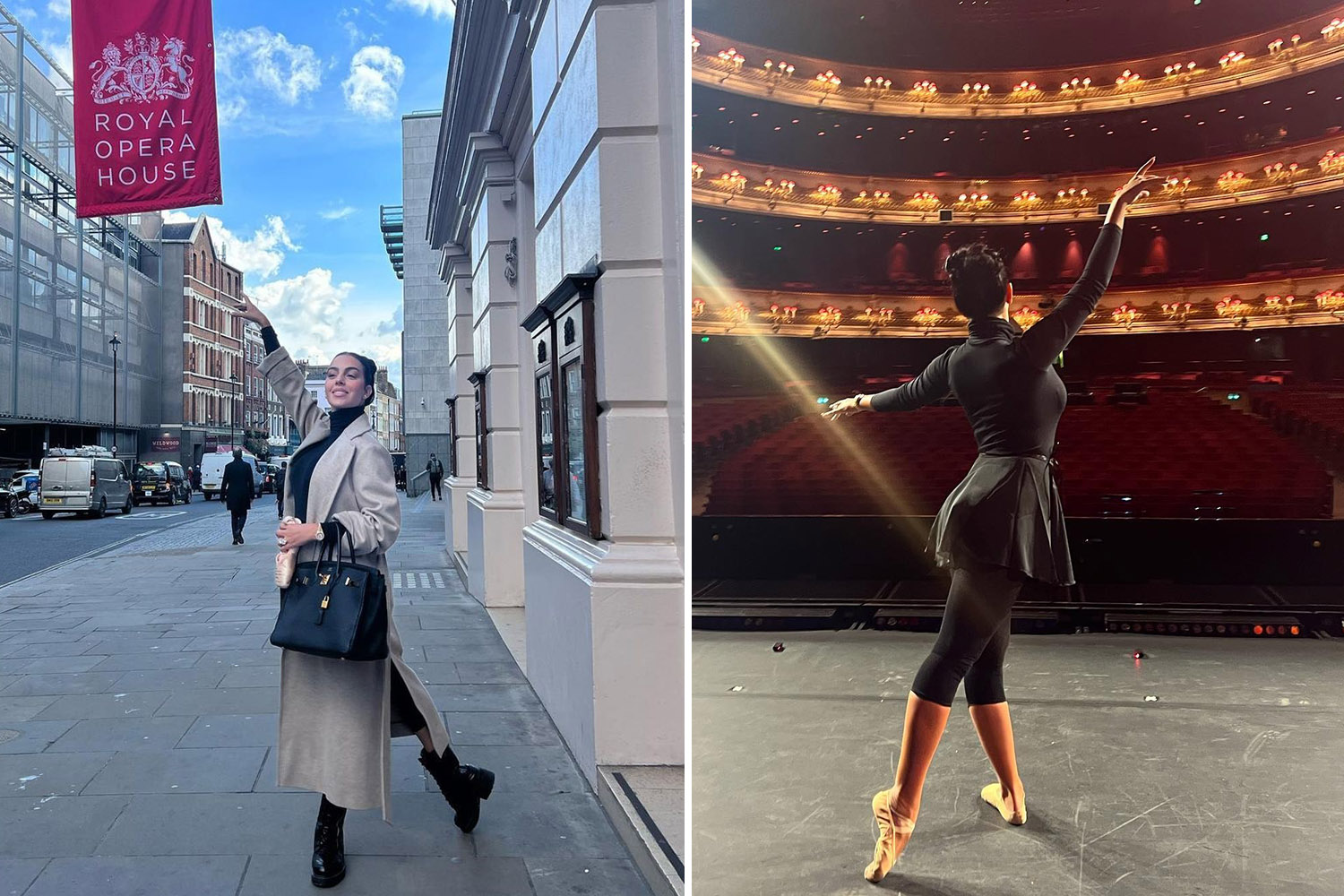 Icardi accused Wanda of being "toxic" and controlling, saying: "When you are single, or you say you are, but you are toxic."

"Now you want to manage my life separately too?"

Wanda has been living separately to Icardi thanks to TV commitments she currently has in Argentina.

But after admitting living without her hubby had been "painful", the pair could be back on good terms following the striker's cryptic post.

Icardi scored his first goal of the season with a cheeky panenka penalty.

Wanda and Icardi had previously split up last October over allegations of him cheating, with the Argentine then missing Paris Saint-Germain training to patch things up. 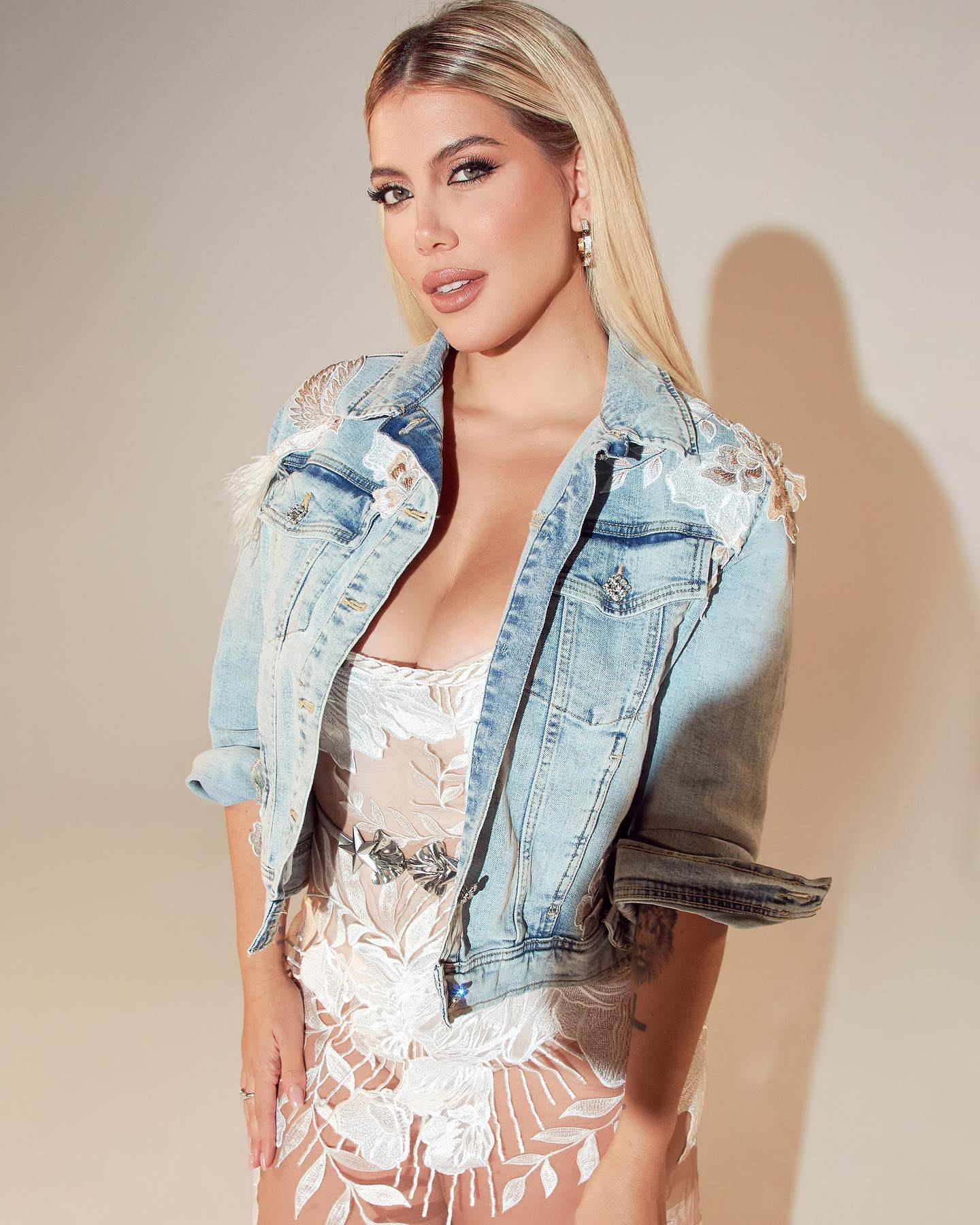 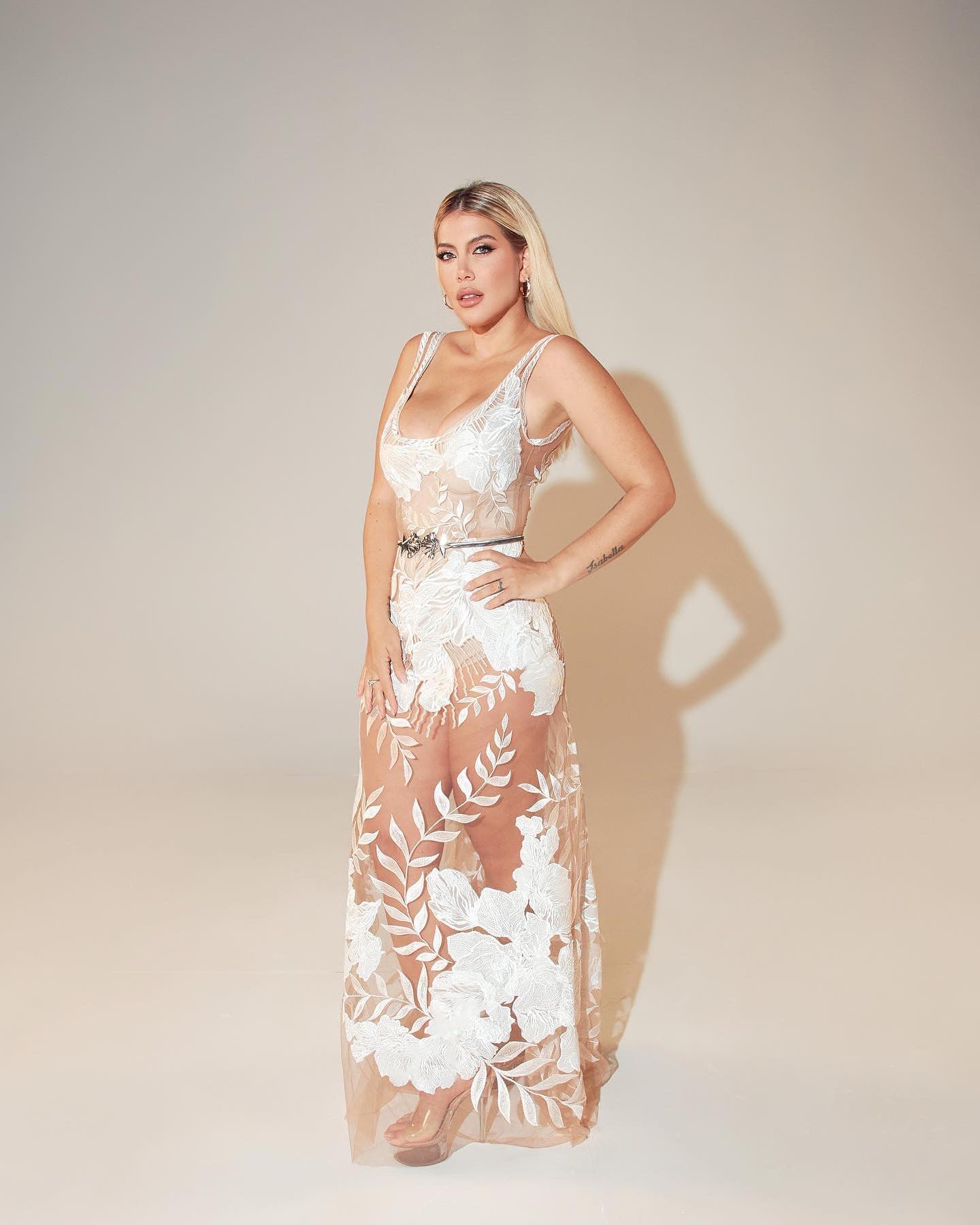 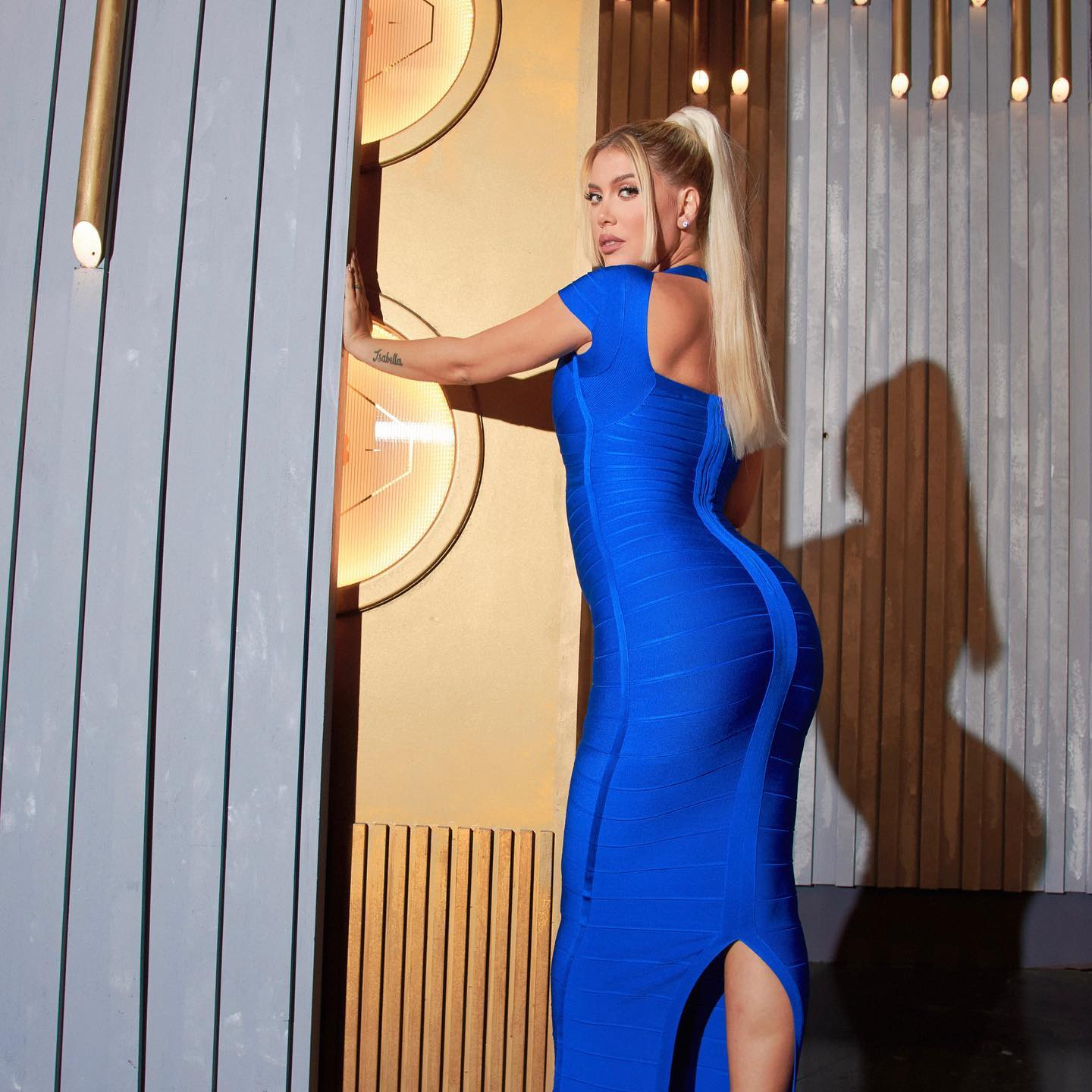