STOKE have sacked Nathan Jones to end his disastrous tenure in the Potteries.

The Championship strugglers sit joint-bottom after picking up just two wins from their opening 14 matches. 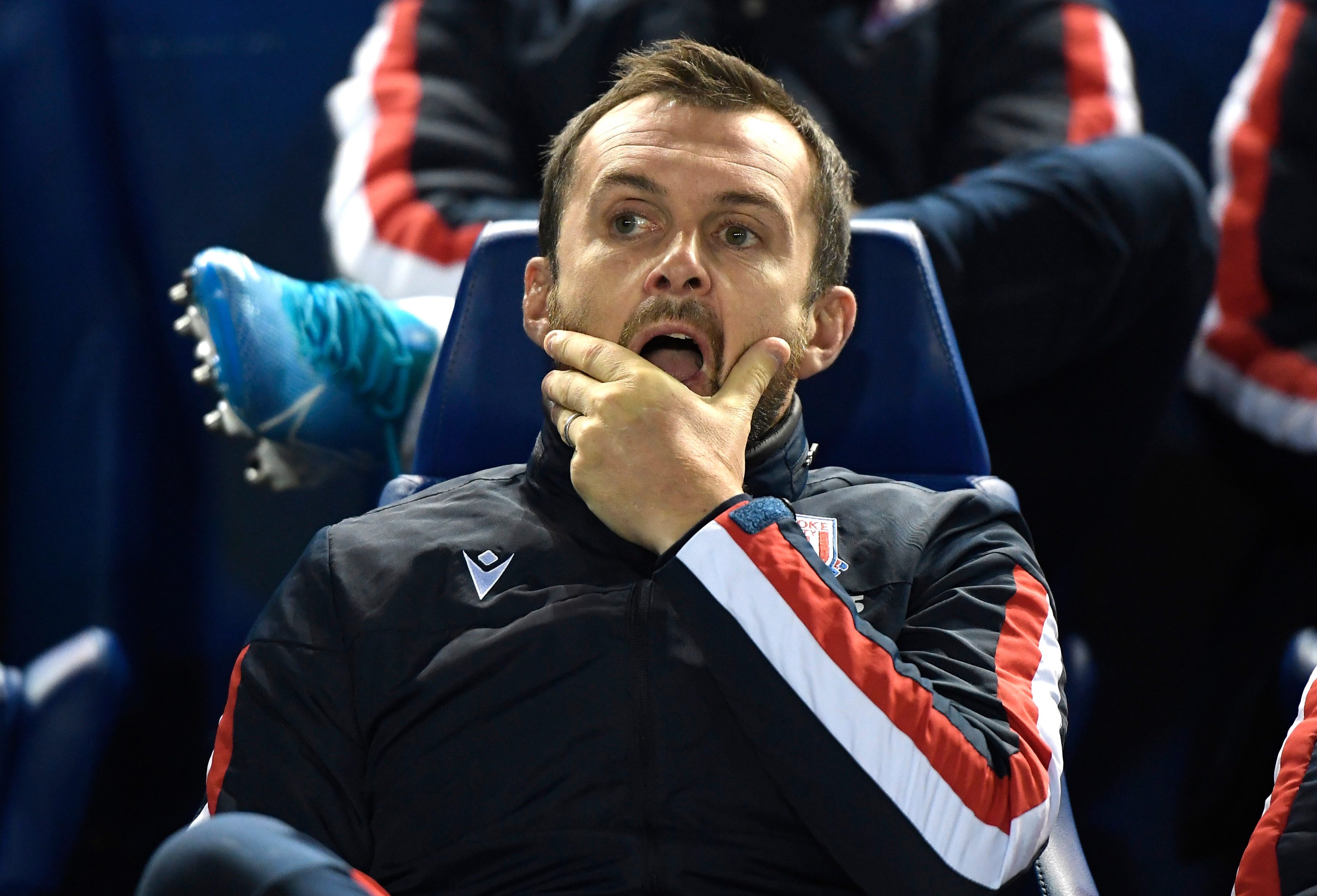 Jones, 46, has picked up just six wins from his 38 matches in charge since replacing Gary Rowett in January.

He was on the brink of the axe after no wins in ten but appeared to turn around the club's fortunes with back-to-back wins over Swansea and Fulham.

But momentum was quickly halted following a defeat at Sheffield Wednesday and Saturday's loss at Millwall was the final straw for the owners.

The Potters board were eager to remain patient with Jones following his success in guiding Luton to League One before following it with another promotion charge.

But his tenure is now over.

A statement on the Stoke website reads: "Stoke City have today parted company with manager Nathan Jones with immediate effect.

"The club would like to thank Nathan and his staff for their efforts over the past nine months.

Nathan Jones added: “I would like to thank John and Peter Coates, firstly for the opportunity to manage this football club and then for the continued support and patience throughout my time here.

"I would also like to thank the supporters for their fantastic support. Finally, I wish the club the very best for the future.”

A new managerial appointment will be made as swiftly as possible but in the meantime Rory Delap, Kevin Russell and Andy Quy will take charge of first-team affairs.

SunSport exclusively revealed how Stoke have looked at the possibility of bringing in former Reading boss Jose Gomes.

Chris Hughton, Michael O'Neill, David Moyes and Tony Pulis are also believed to be in the running.

Stoke want to get an appointment in before Monday's clash with West Brom live on Sky Sports.

The timing of the sacking could indicate that the owners already have a ready-made replacement ready to take over. 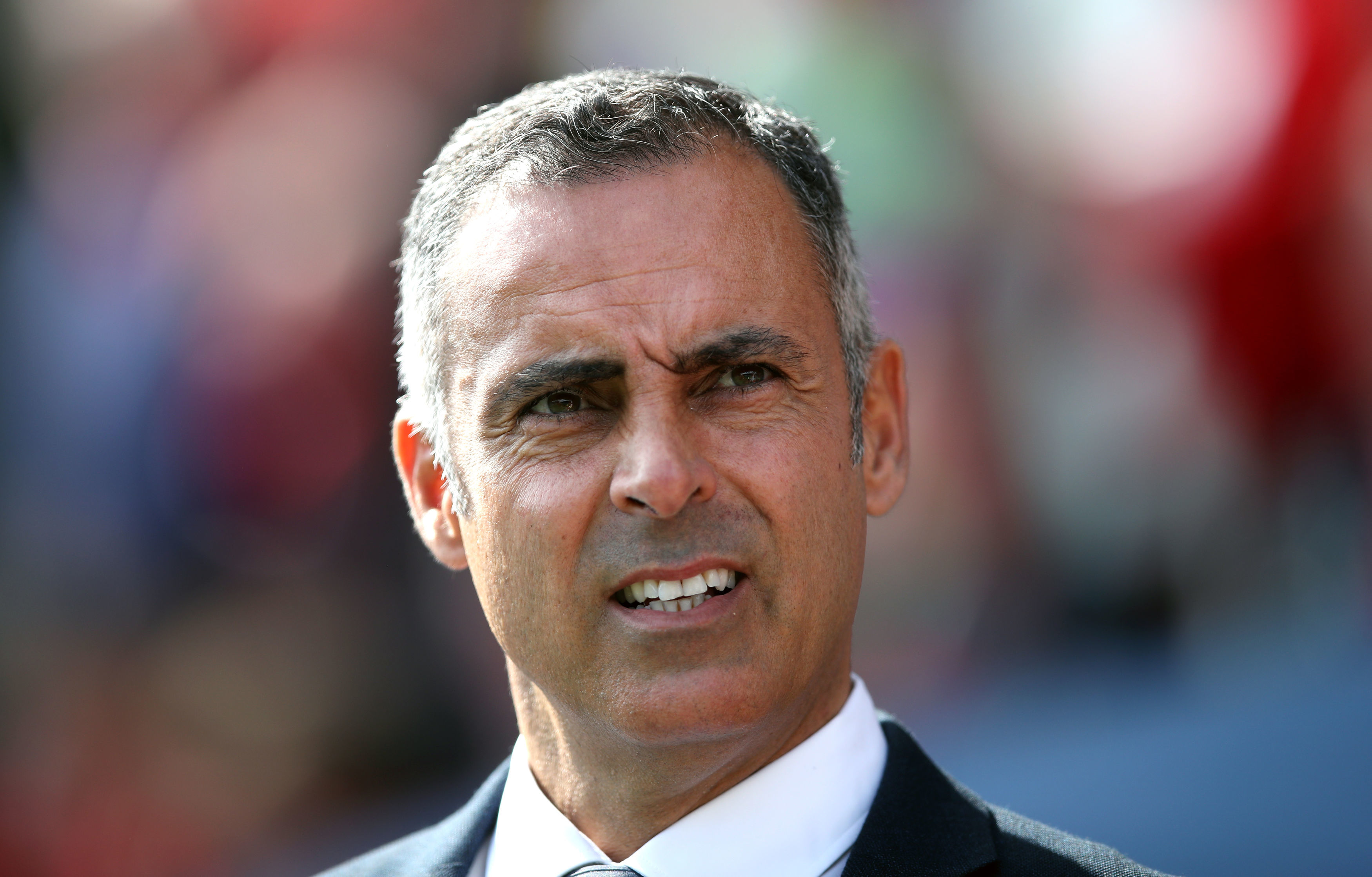