FOOTBALL great Jimmy Greaves is finally set to be given a gong in the New Year’s honours.

The record-breaking striker and former TV host, 80, will be made an MBE along with fellow 1966 World Cup squad member Ron Flowers, 86. 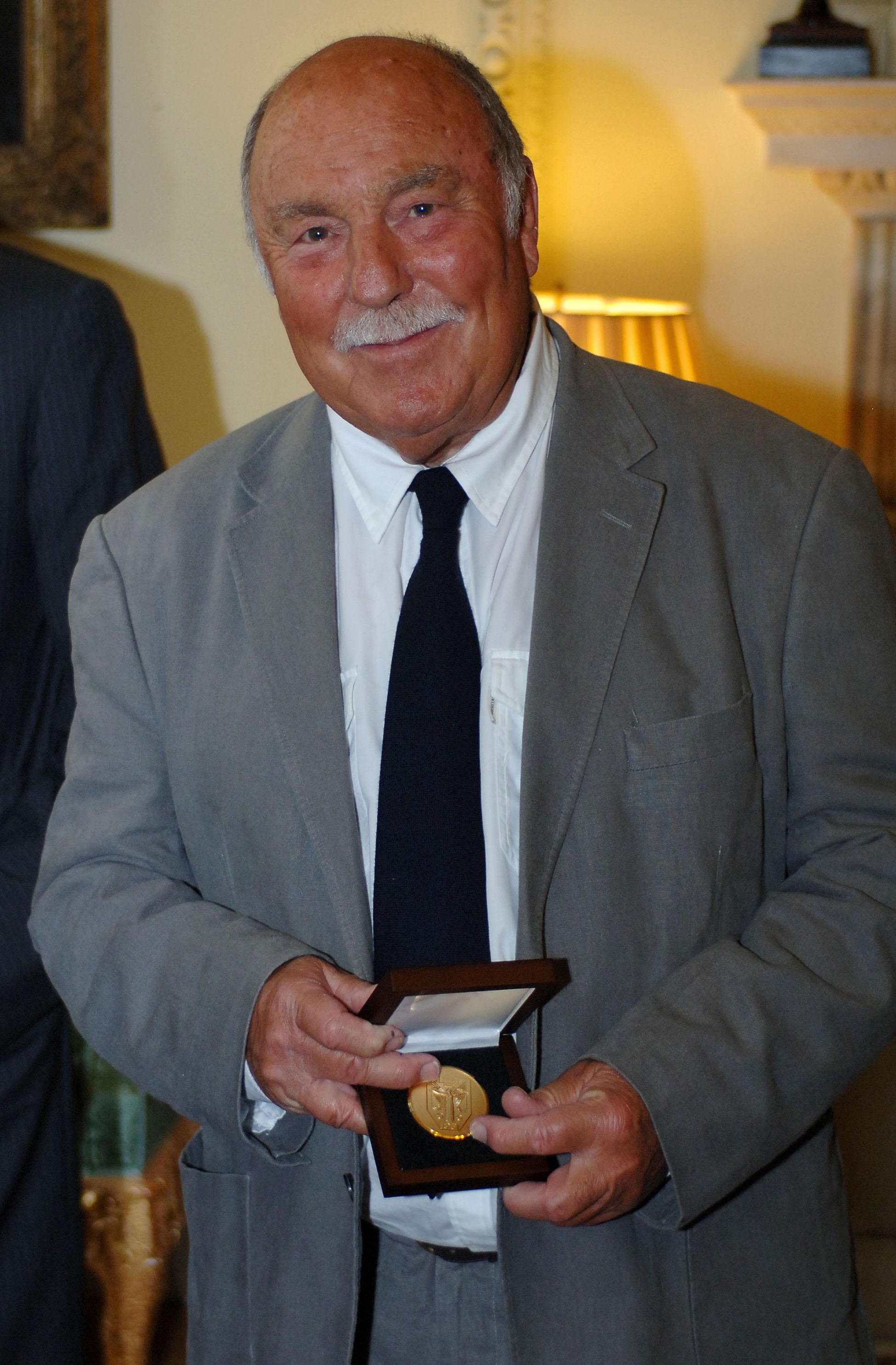 They were chosen to ensure every surviving member of the victorious group has received awards from the Queen, sources said.

It comes after a lengthy public campaign to get Greavsie, in poor health after a 2015 stroke, a gong.

Other non-playing squad members have received honours and a Whitehall source said: “It is astonishing he has never been honoured. It would be an outrage if that continued.”

The source explained: “Greavsie and Ron are finally being honoured to make sure the entire squad is recognised. 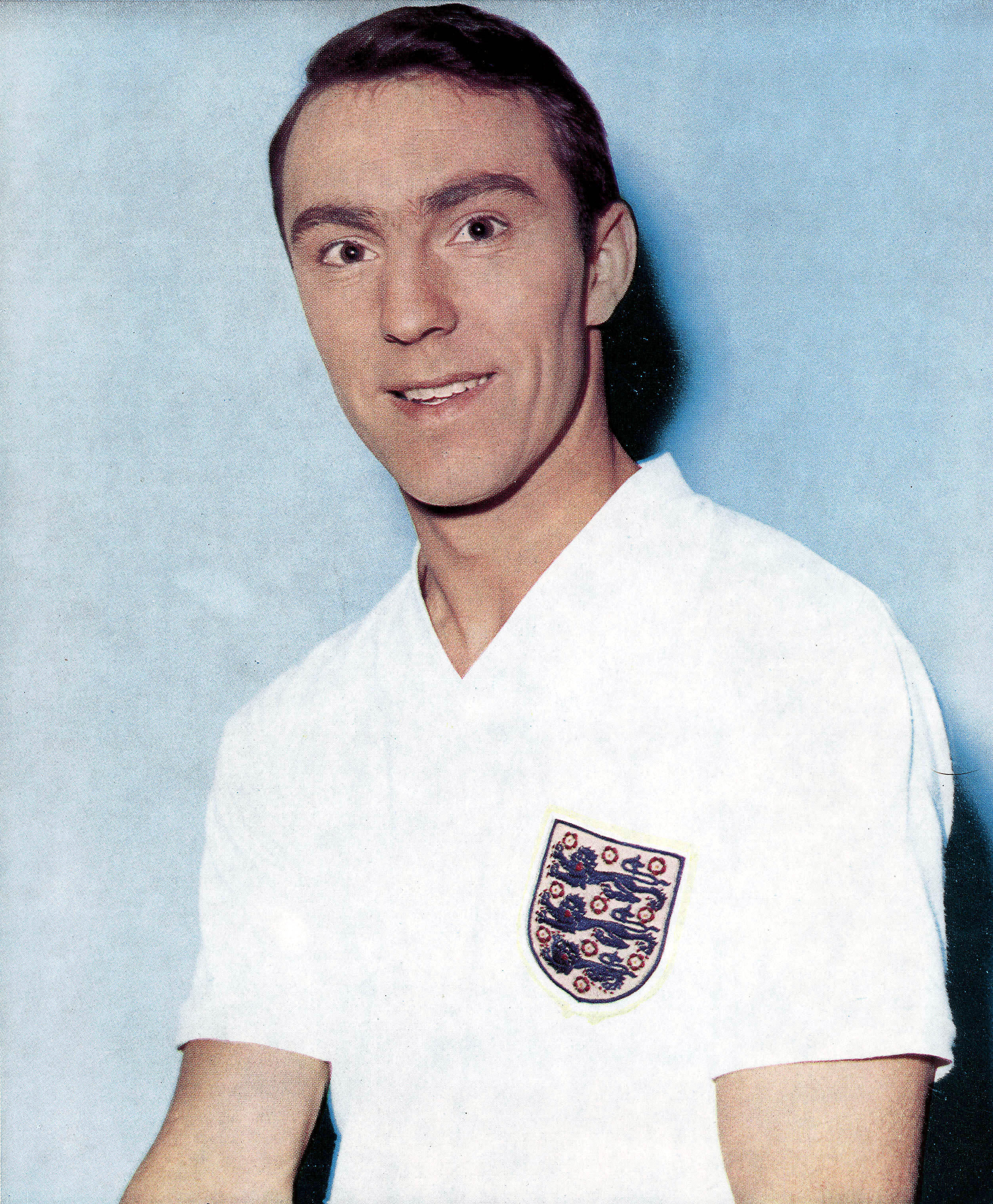 There are not many left and Jimmy and Ron are the last surviving ones who have not been given a gong.”

Ex-Spurs, Chelsea, West Ham and AC Milan striker Greaves, who played in the 1962 World Cup, was injured in the group stage in 1966.

Replacement Geoff Hurst went on to score a hat-trick in the 4-2 final win over West Germany after manager Sir Alf Ramsey opted to stick with a winning team. 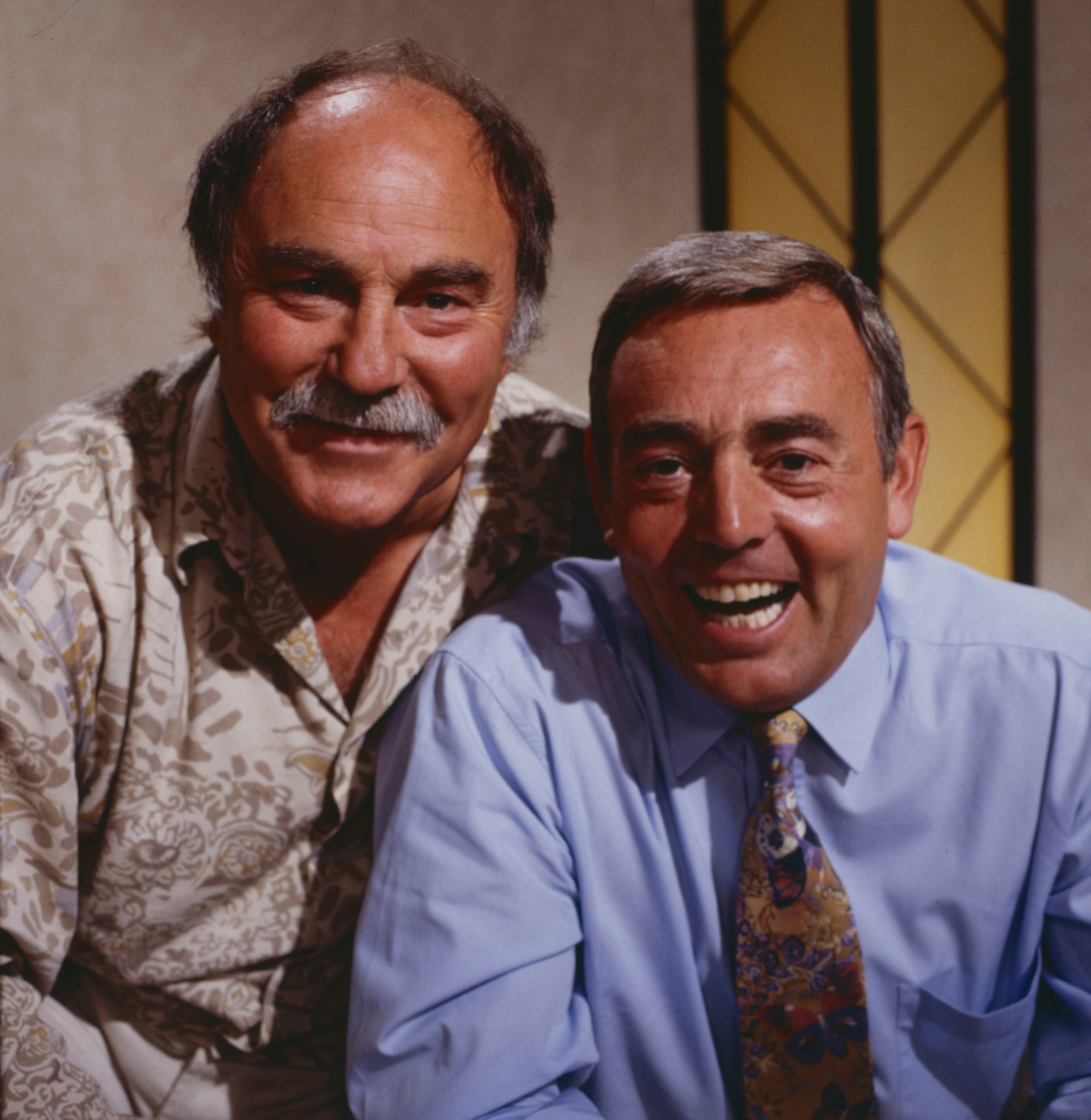 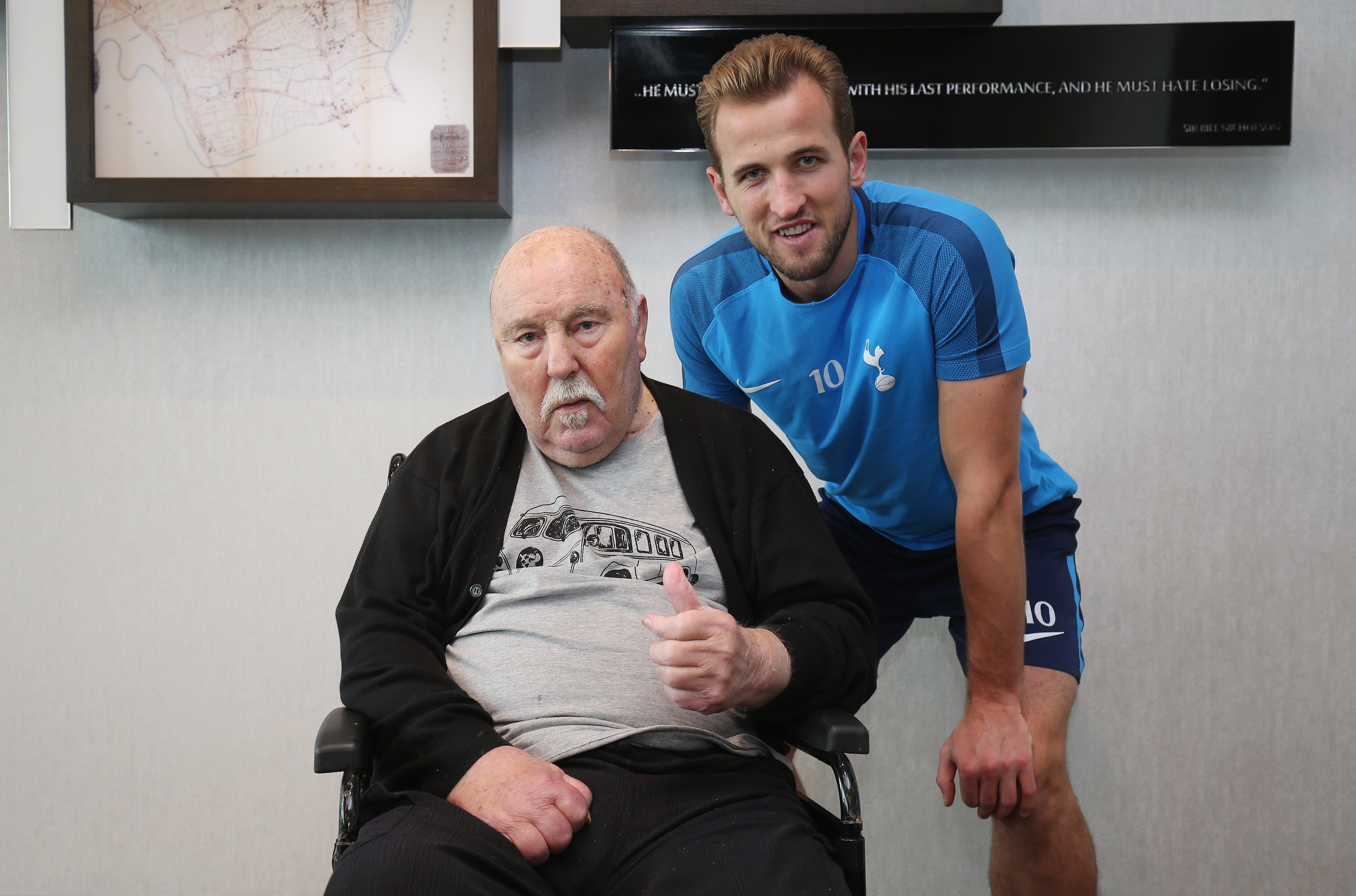 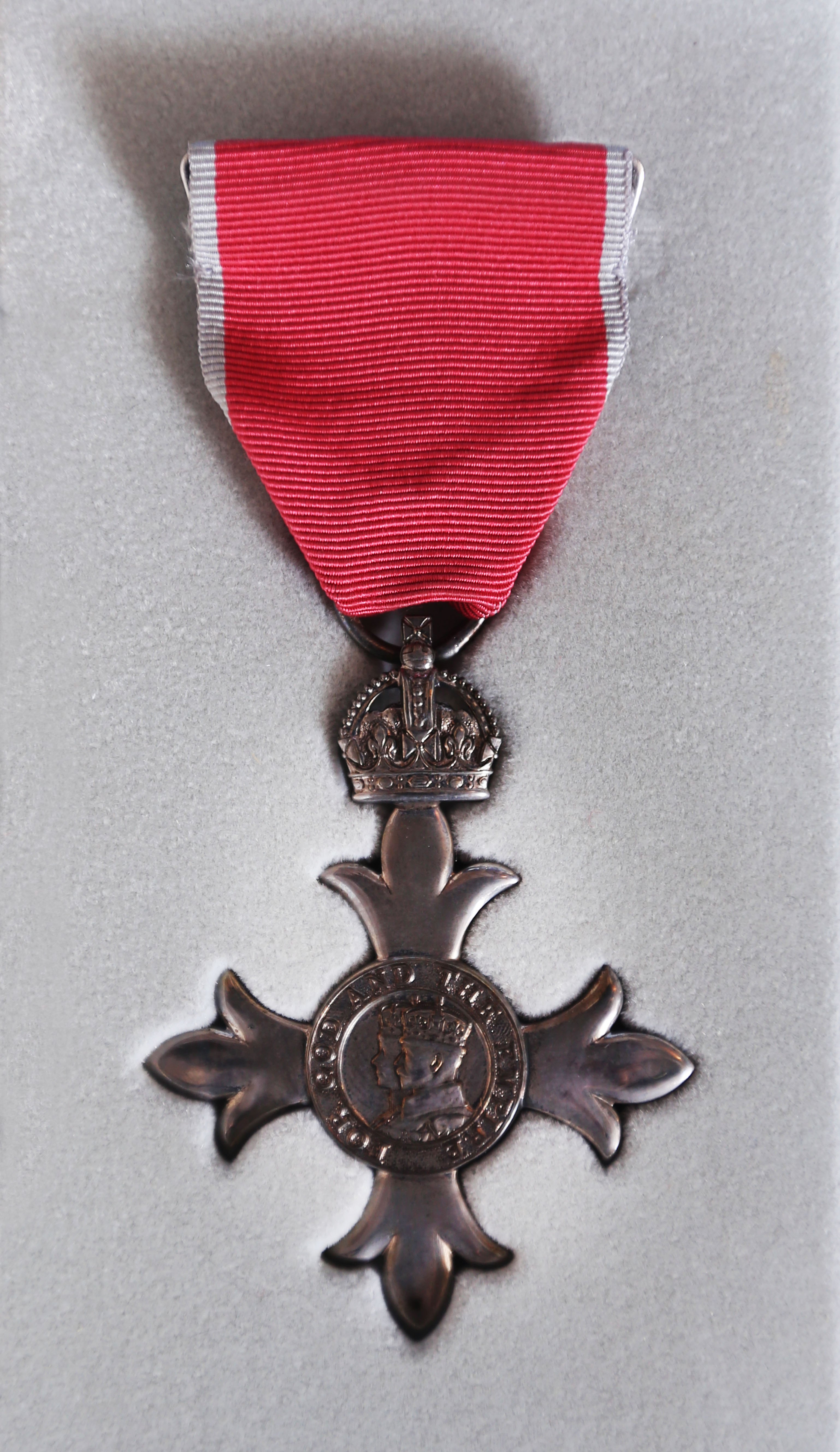 He was popular for his witty, no-nonsense style and coined the phrase: “It’s a funny old game.”

He still holds Tottenham’s record with 220 top-flight goals. Harry Kane is on 152. 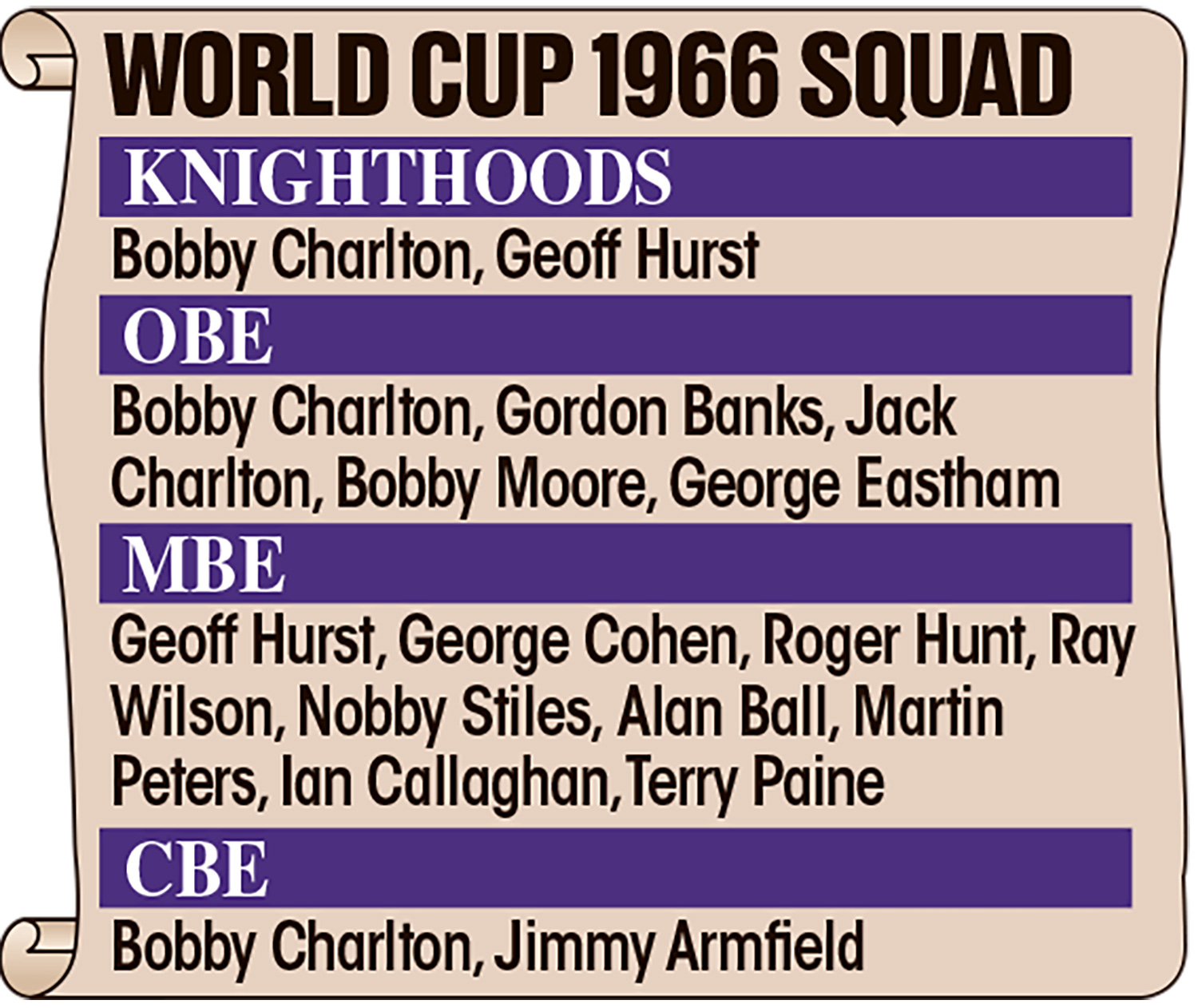 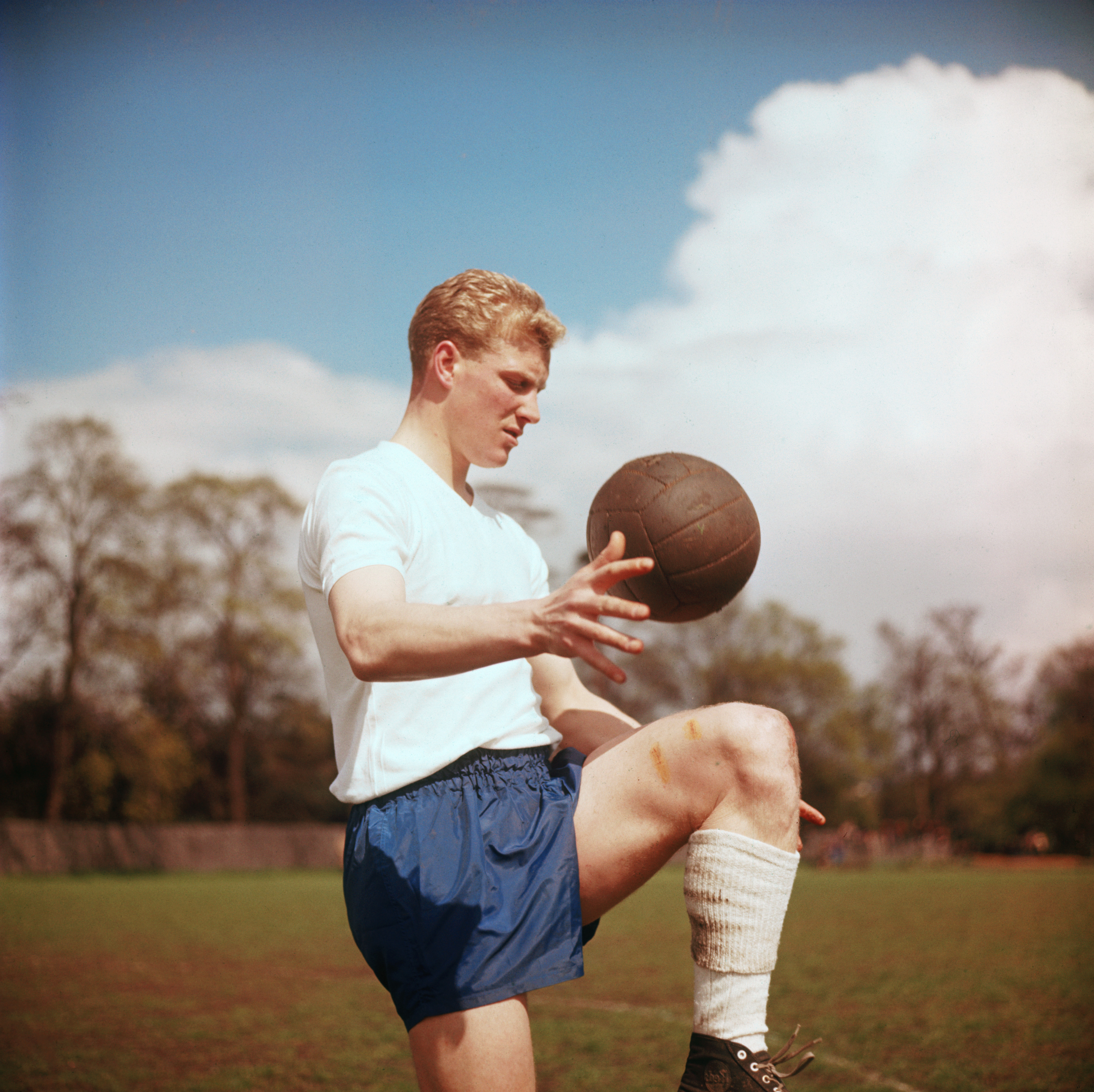 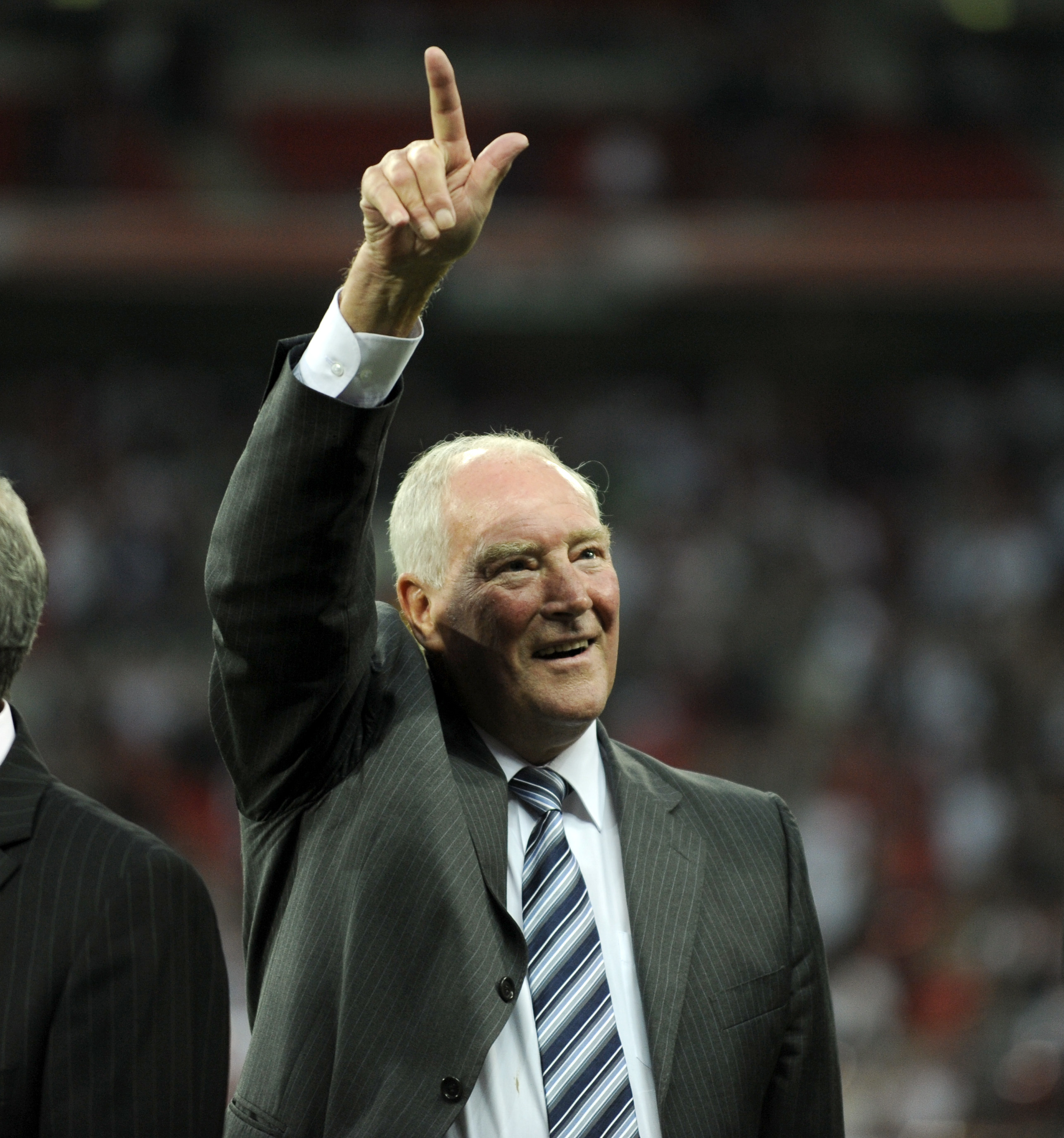 UK lockdown IS working as new graphs show Covid cases are dropping rapidly
We and our partners use cookies on this site to improve our service, perform analytics, personalize advertising, measure advertising performance, and remember website preferences.Ok