JAMIE CARRAGHER tore into Tottenham for bottling a two-goal lead in the second half of their away trip to Premier League champions Manchester City.

Dejan Kulusevski and Emerson Royal sent Spurs in at half-time with a healthy lead. 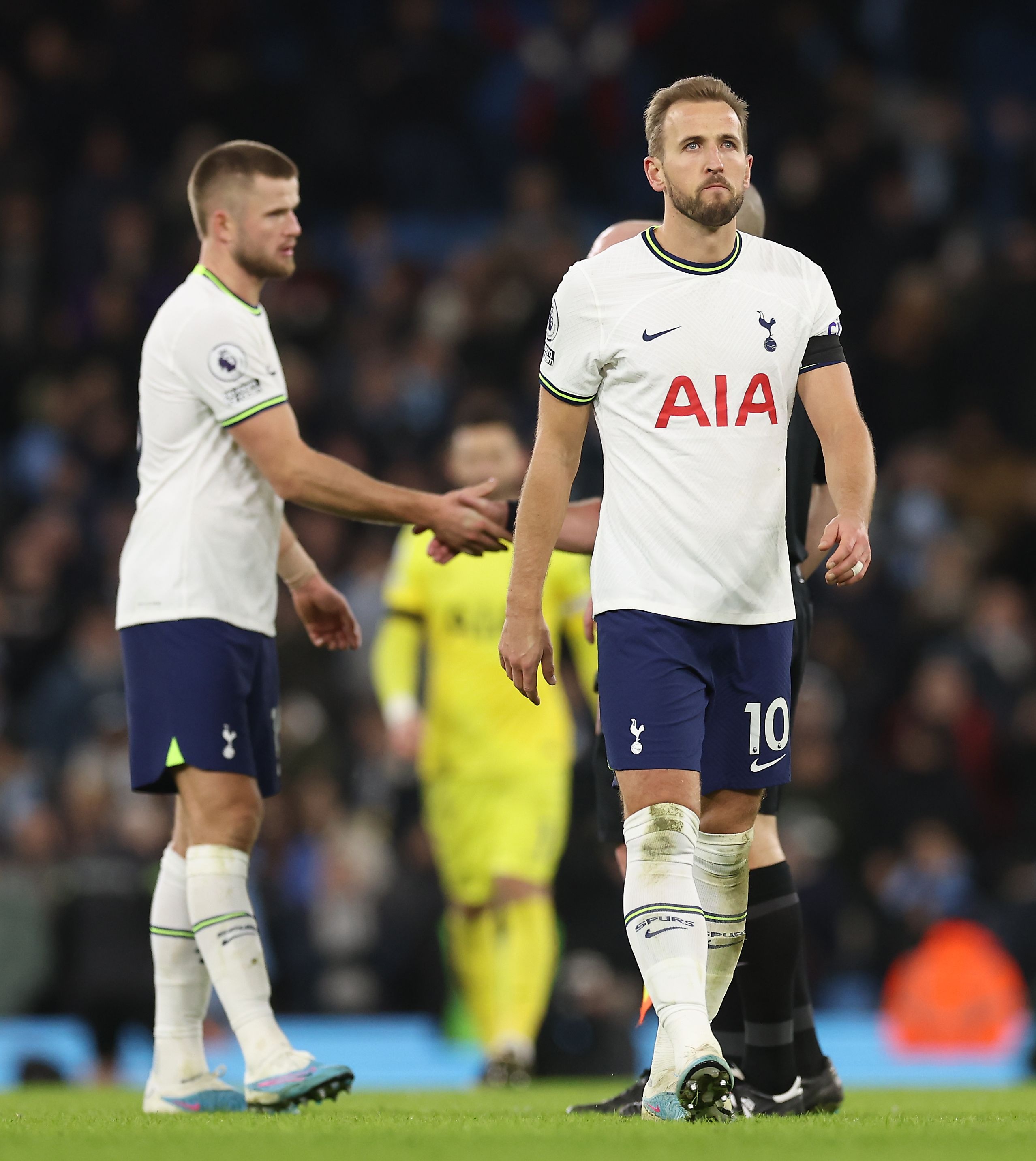 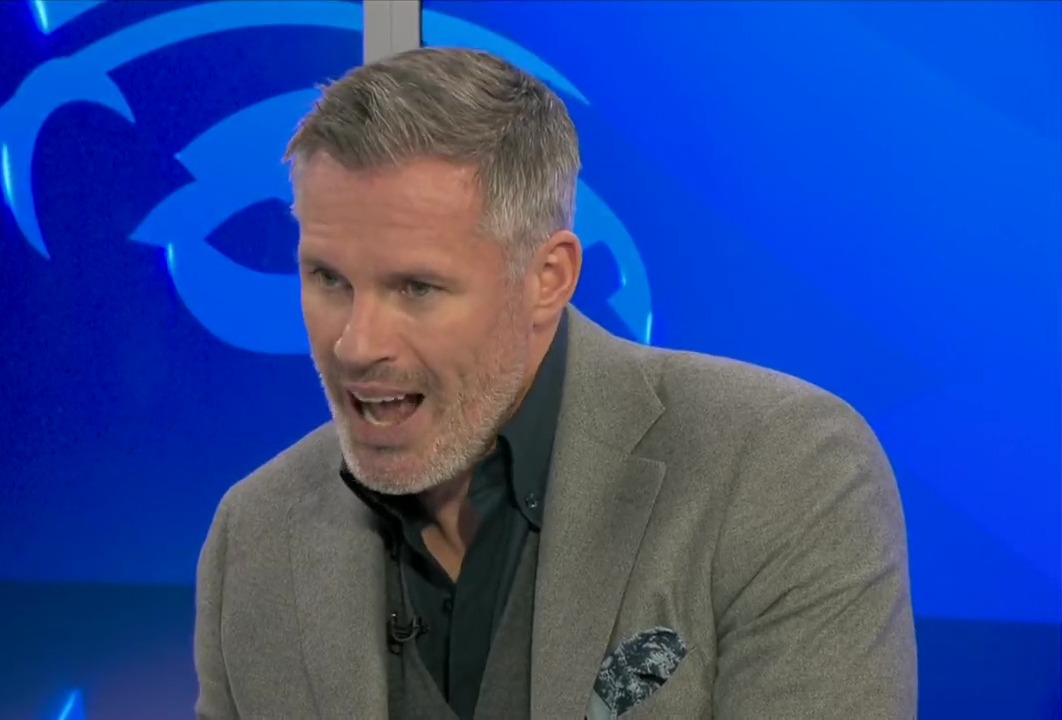 For once, Arsenal fans would've been thanking their North London rivals for denying title rivals City points, with Pep Guardiola's men trailing the Gunners by eight at that time.

Arsenal also hold a game in hand, and should they have won that IF Spurs did their job, the gap could've been extended to 11 points.

However, a second-half meltdown saw Spurs surrender their two-goal lead within eight minutes of the restart. 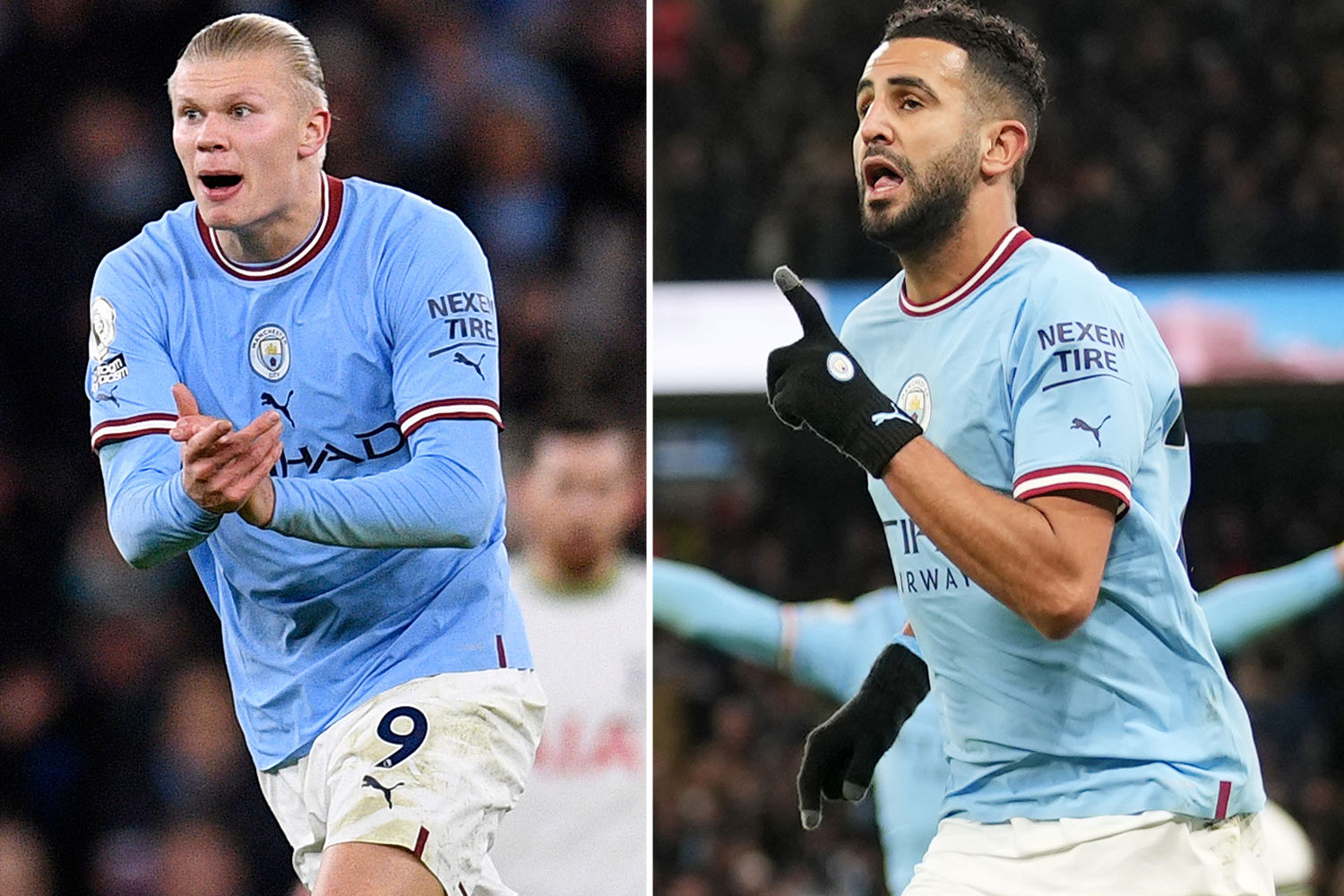 The best online casinos in the UK: Top 10 casino sites for January 2023

Mahrez then grabbed a goal of his own just after the hour mark to hand City the lead.

And ex-Liverpool and England defender Carragher has slammed Antonio Conte's men for bottling the game.

He said on Sky Sports: "You can call it naive, Spurs bottled it."

Carragher also tore into Tottenham's defenders AND captain Hugo Lloris, who is the man in between the sticks.

Lloris has been shaky since returning from the World Cup and was beaten at his near post for Mahrez's first.

Carragher added: "He [Conte] can never rely on his back three, or back five or goalkeeper to keep a clean sheet. I always feel like they’re going to concede a goal.

"He’s not going to change his tactics, this is what he does, he relies on a good strong base and having great attacking players on the counter-attack.

"He’s got those great attacking players, but his goalkeeper and defenders are nowhere near good enough for a Conte team to be successful, and that’s where they’ve got major problems.

"The goalkeeper at Tottenham right now, he’s been a good goalkeeper, but he has become a liability, they need a new goalkeeper for next season.

"Antonio Conte is talking about taking them further, getting top four or challenging for big honours.

"They need a new goalkeeper, need two centre-backs and a right wing-back and that’s not to come into the squad, that’s to play."

On the other side of the dugout, Man City boss Guardiola called out his own fans.

Guardiola was unimpressed by their silence for 45 minutes.

On what's missing at City at the moment, he said: "Passion, desire, to win from minute one.

"It’s the same for our spectators, our fans. They are so silent for 45 minutes."

"But my fans in here, we want support for every corner, their reaction and support, because we play, we cannot expect [to win] because Tottenham is one of the greatest opposition in how good they defend, how they are organised, how they make a build-up, how they link with Harry Kane, Kulusevski and Son, they make incredible switch of plays, the threat they have in every single moment is incredible."