TOTTENHAM's explosive docuseries on Amazon Prime Video, All Or Nothing, has been released.

The cameras will follow Spurs during their bombshell season last term which included Jose Mourinho taking the reins and moving to their £1billion brand new stadium. 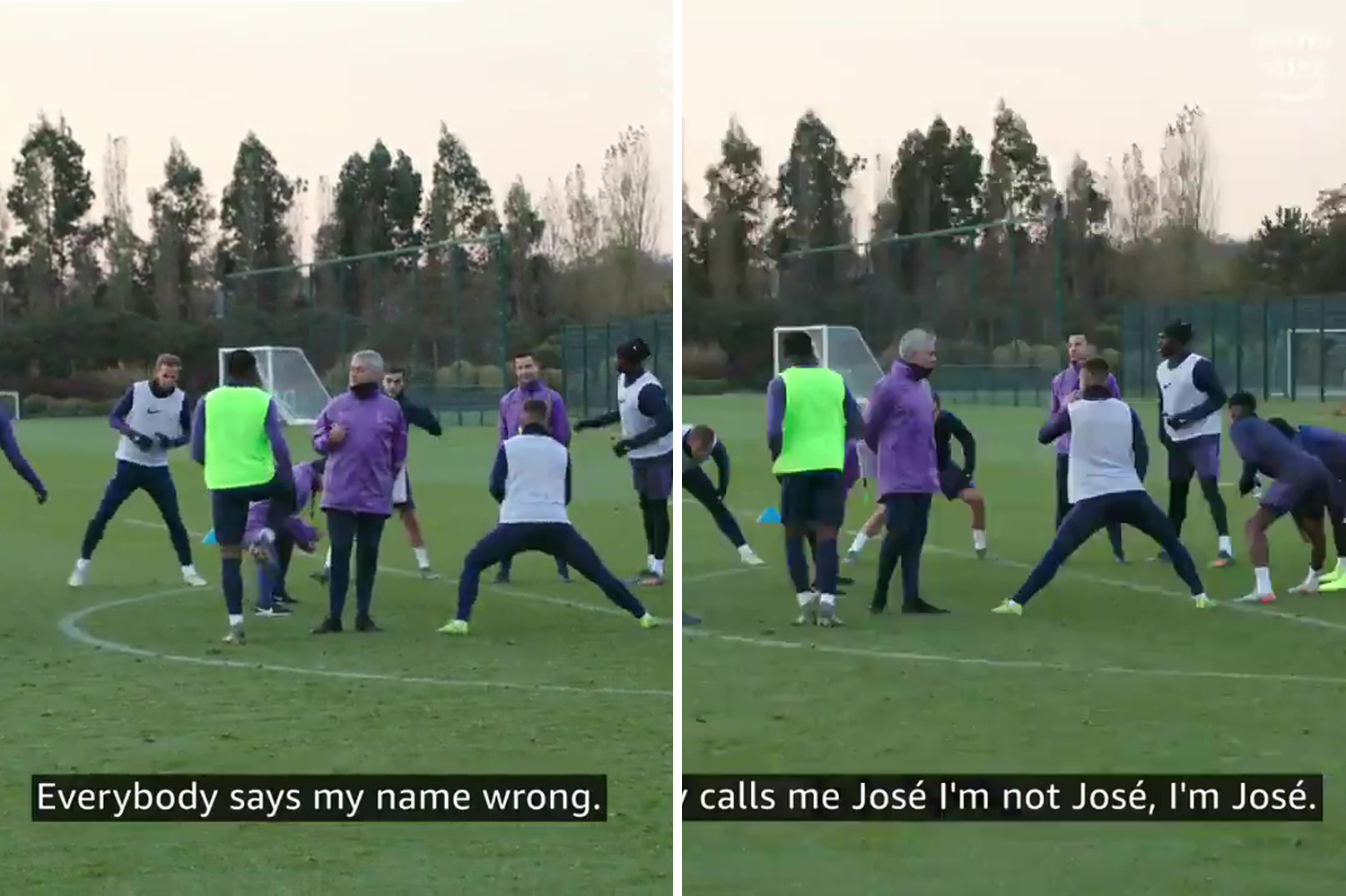 When is All Or Nothing: Tottenham out?

The first three episodes of All Or Nothing: Tottenham Hotspur were broadcast on August 31.

You can catch every episode on Amazon Prime Video.

This series also delves into Spurs’ new 62,000-seater stadium and the coronavirus lockdown.

Other explosive moments from the campaign were caught on camera, including Son-Heung Min’s red card against Chelsea.

And even candid moments like Mourinho ordering his players to be a “bunch of c***s” have not been overlooked.

Who is narrating the series?

All Or Nothing: Tottenham Hotspur is narrated by Hollywood actor Tom Hardy.

Hammersmith-born Hardy was announced as the narrator for the series on August 20.

Bronson star Hardy has not publicly pledged his support to any football team.