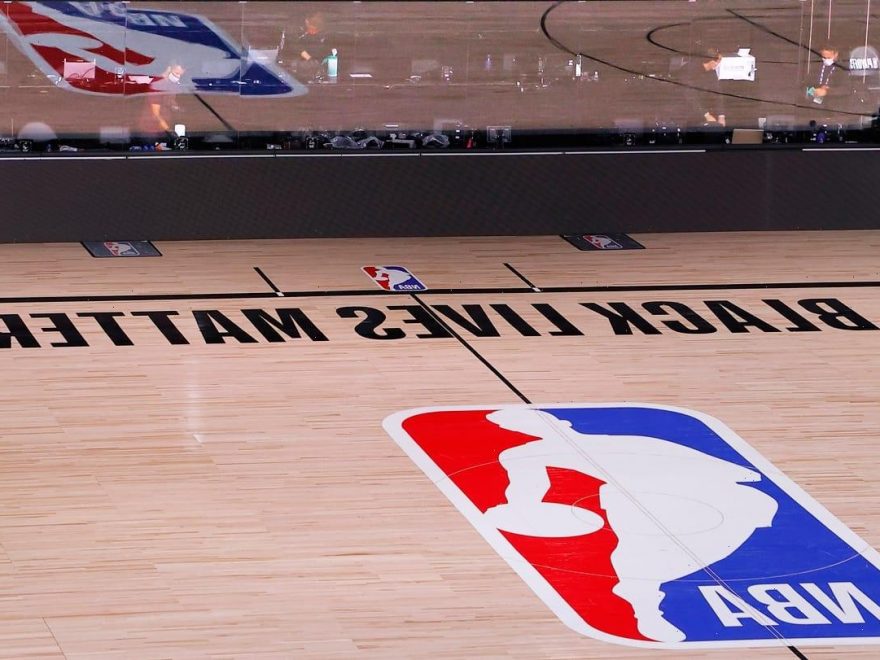 Ex-Minneapolis police officer Derek Chauvin was found guilty on all three charges in the May 2020 death of George Floyd, a panel of jurors announced on Tuesday.

Floyd, a 46-year-old Black man, died on May 25, 2020, after Chauvin held his knee against his upper body for nine minutes and 29 seconds, as a handcuffed Floyd repeatedly said that he could not breathe.

Athletes across the country tuned in and responded to the news after months of protesting and calls for an end to police brutality and systemic racism.

“George Floyd’s murder was a flash point for how we look at race and justice in our country, and we are pleased that justice appears to have been served,” the statement read. “But we also recognize that there is much work to be done and the National Basketball Association and the National Basketball Players Association, together with our newly-formed Social Justice Coalition, will redouble our efforts to advocate for meaningful change in the areas of criminal justice and policing.”

The Minnesota Timberwolves also put out a statement saying that the team is “hopeful that today’s decision will serve as a step forward, but it does not ease the physical and emotional pain that continues in an environment where systemic racism exists.”

Here is more sports reaction to the news of Chauvin being found guilty.