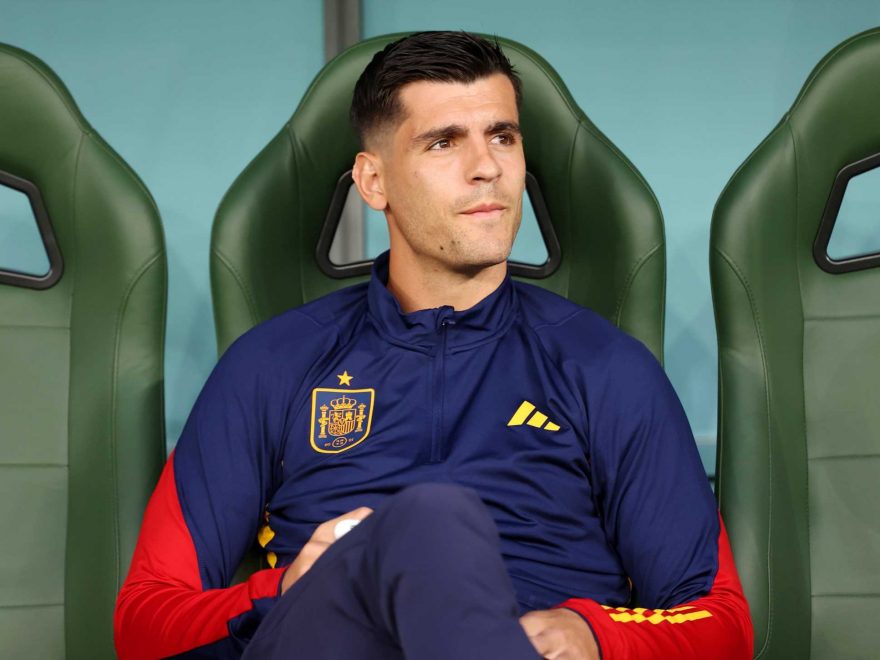 The 2010 champions suffered a shock 2-1 loss to Japan in their final group game. 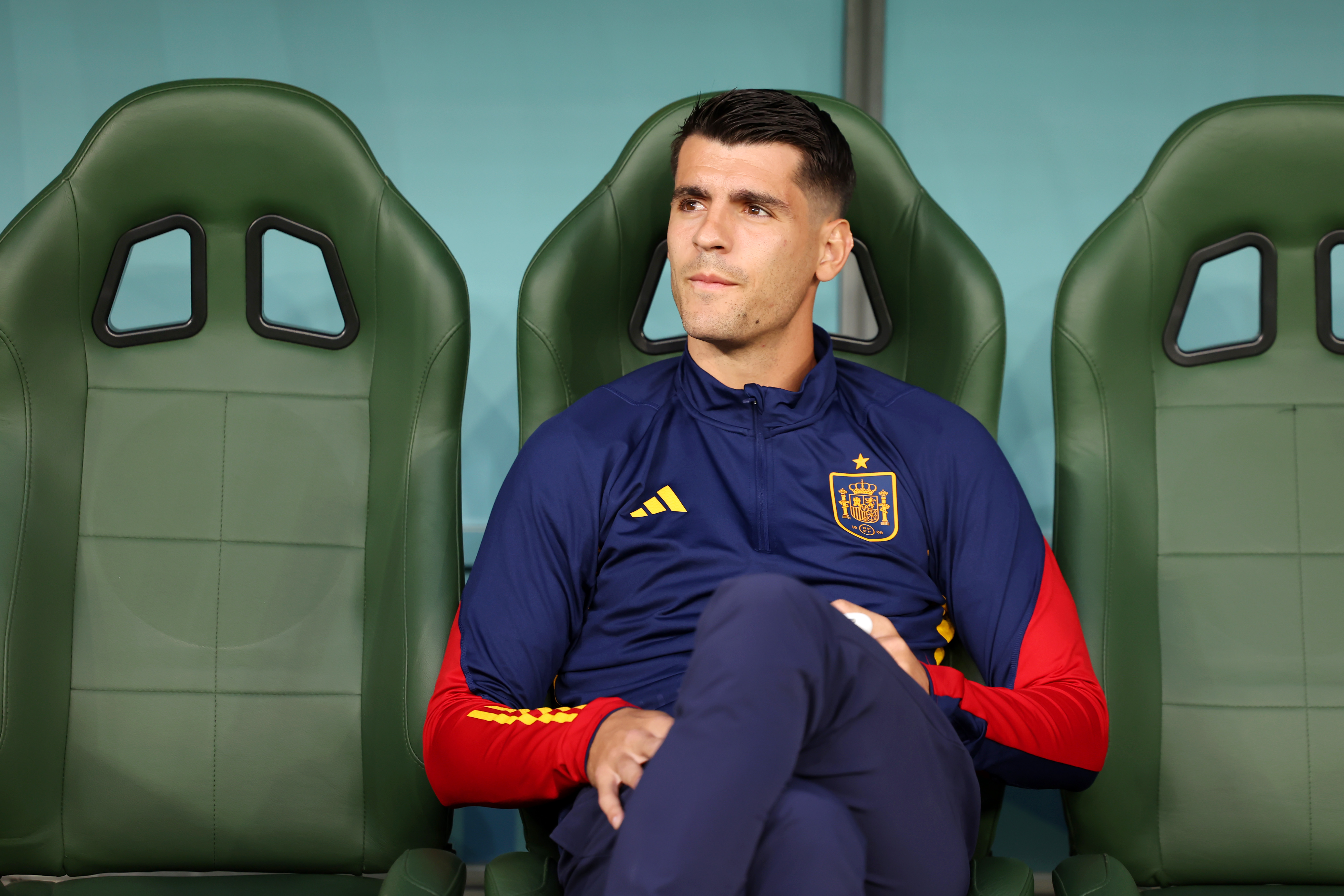 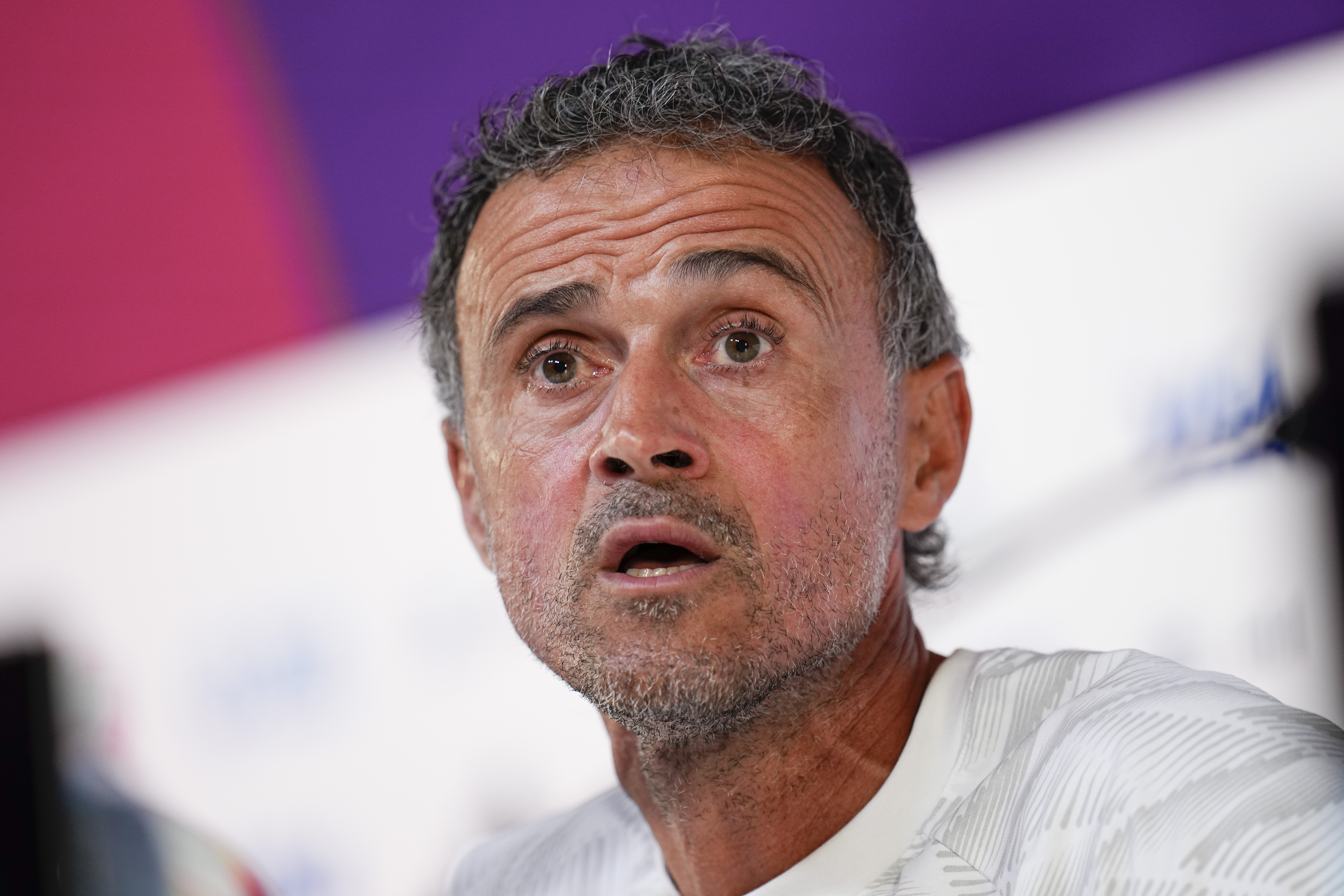 And Chelsea captain Cesar Azpilicueta is one of the five men dropped following the defeat.

He is joined by Pau Torres, Inaki Williams, Alejandro Balde and Alvaro Morata.

Marco Asensio, Marcos Llorente, Aymeric Laporte, Jordi Alba and Ferran Torres are all in from the start against Morocco.

Former Chelsea striker Morata is benched, despite his goal in the defeat to Japan.

The midfield trio of Sergio Busquets, Pedri, and Gavi has remained the same throughout the tournament, and today is no different.

Unai Simon is trusted in goal, despite his clanger against Japan last time out.

Manchester City star Rodri starts in defence too, with Atletico Madrid ace Marcos Llorente making his first start of the tournament at right-back.

'GOD SAVE OUR KING'

Enrique made five changes for the Japan clash after being in a strong position to qualify following their opening two World Cup results.

But defeat saw them go through second – and Enrique was seeminglyunimpressed by the changes he made for that game.