SOUTHAMPTON have completed the transfer of Romeo Lavia from Manchester City.

Lavia, an 18-year-old midfielder who can also play in central defence, posted an emotional farewell on his Twitter page ahead of his move to the South Coast outfit. 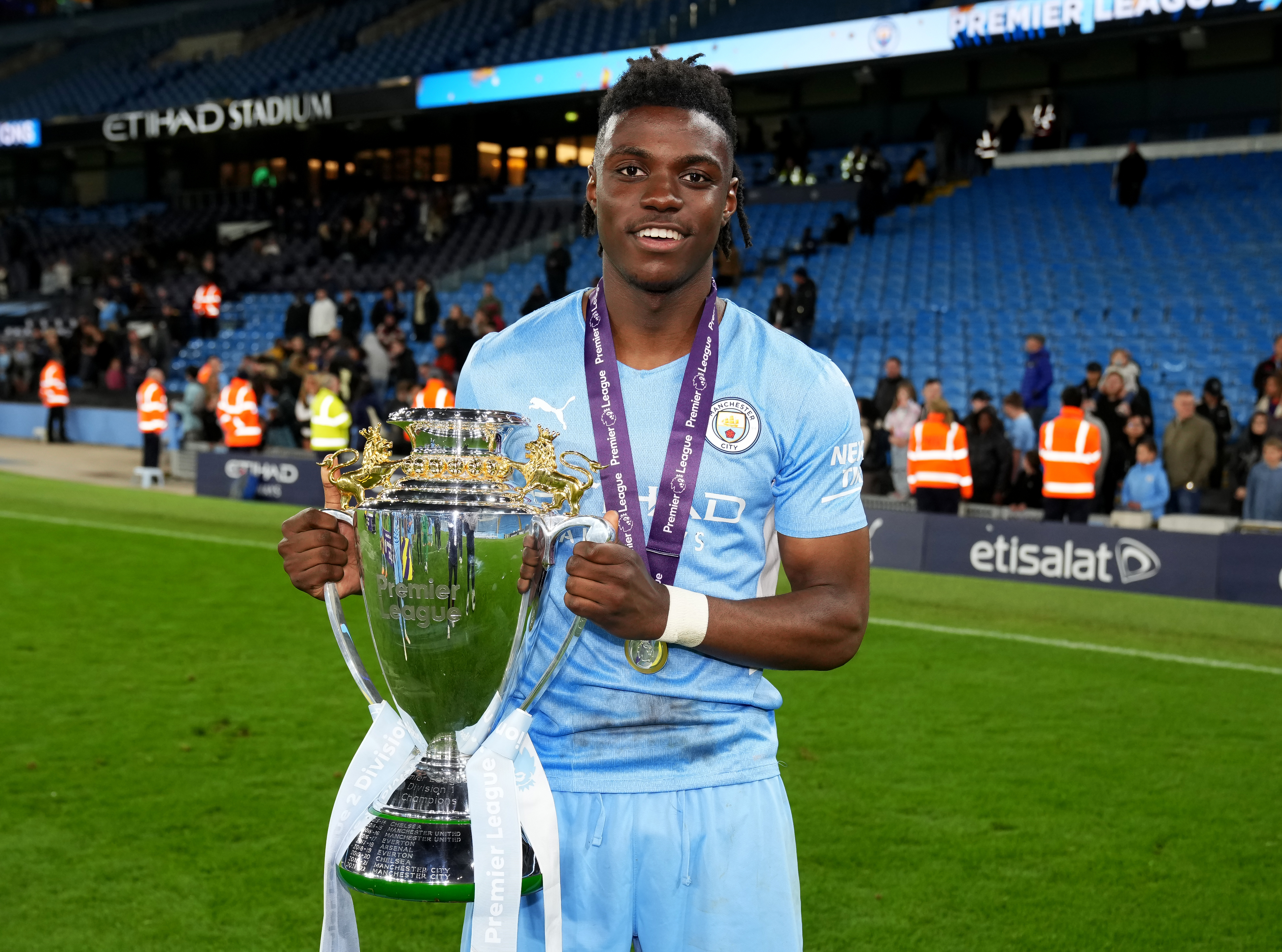 He said: "My Manchester City journey has come to an end.

"I’d like to thank everyone associated with this great club for all you’ve done for me during these 2 years at the club.

"I’ve developed into an even better player, person and it was also an honour to make my debut for this massive club. I wish the club nothing but the best for the future."

Lavia will move to Southampton in a deal worth a reported £14million.

The Belgian joined Man City from Anderlecht in 2020, and made two appearances for the senior side coming in the League Cup and the FA Cup.

He becomes Southampton's fourth signing of the summer, and they are hoping to add a fifth with Rangers midfielder Joe Aribo.

The Saints opened negotiations with the 25-year-old after he rejected a new contract with the Europa League finalists.

RON THE WAY OUT

Aribo made 57 appearances for Rangers last season, scoring nine goals and creating 10 from a variety of positions.

Armel Bella-Kothcap, Gavin Bazunu, and Mateusz Lis have all also joined Southampton this window, and, keeping within the clubs strategy of buying young and cheap to eventually sell high, none of these players are above the age of 25.