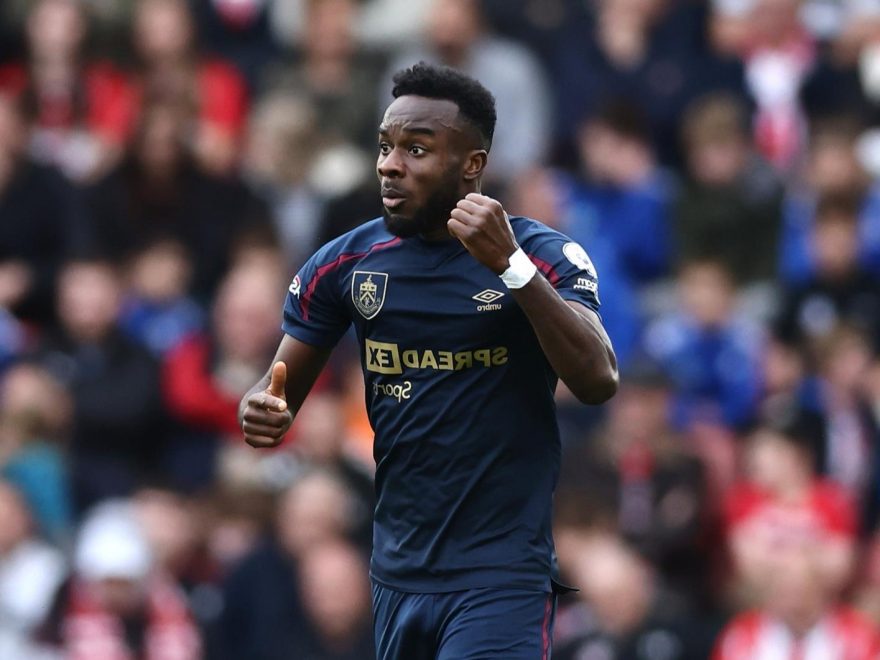 Cornet gave the visitors a 13th minute lead with a fine header before the Saints went on to squander several huge chances to get back in the game. 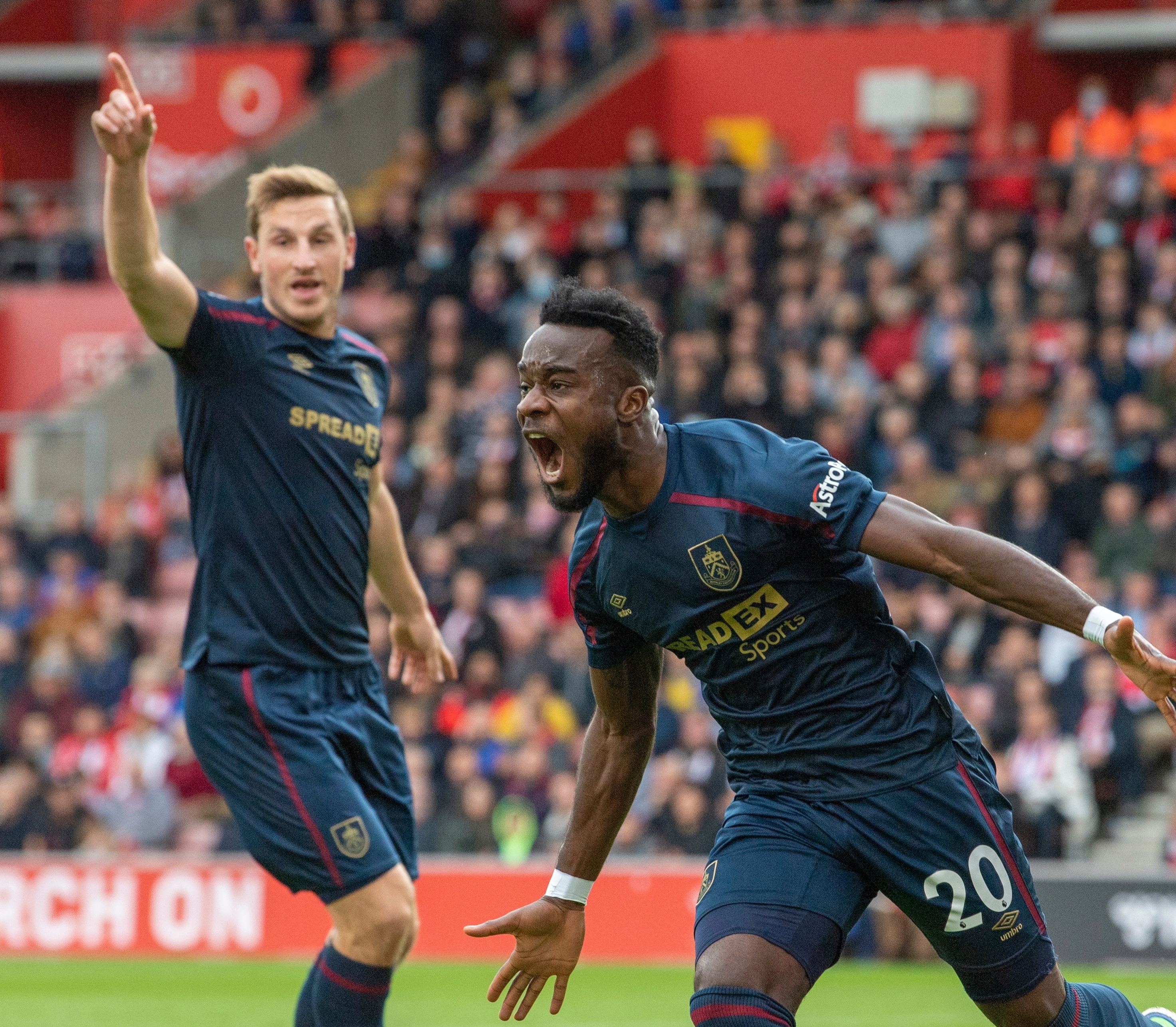 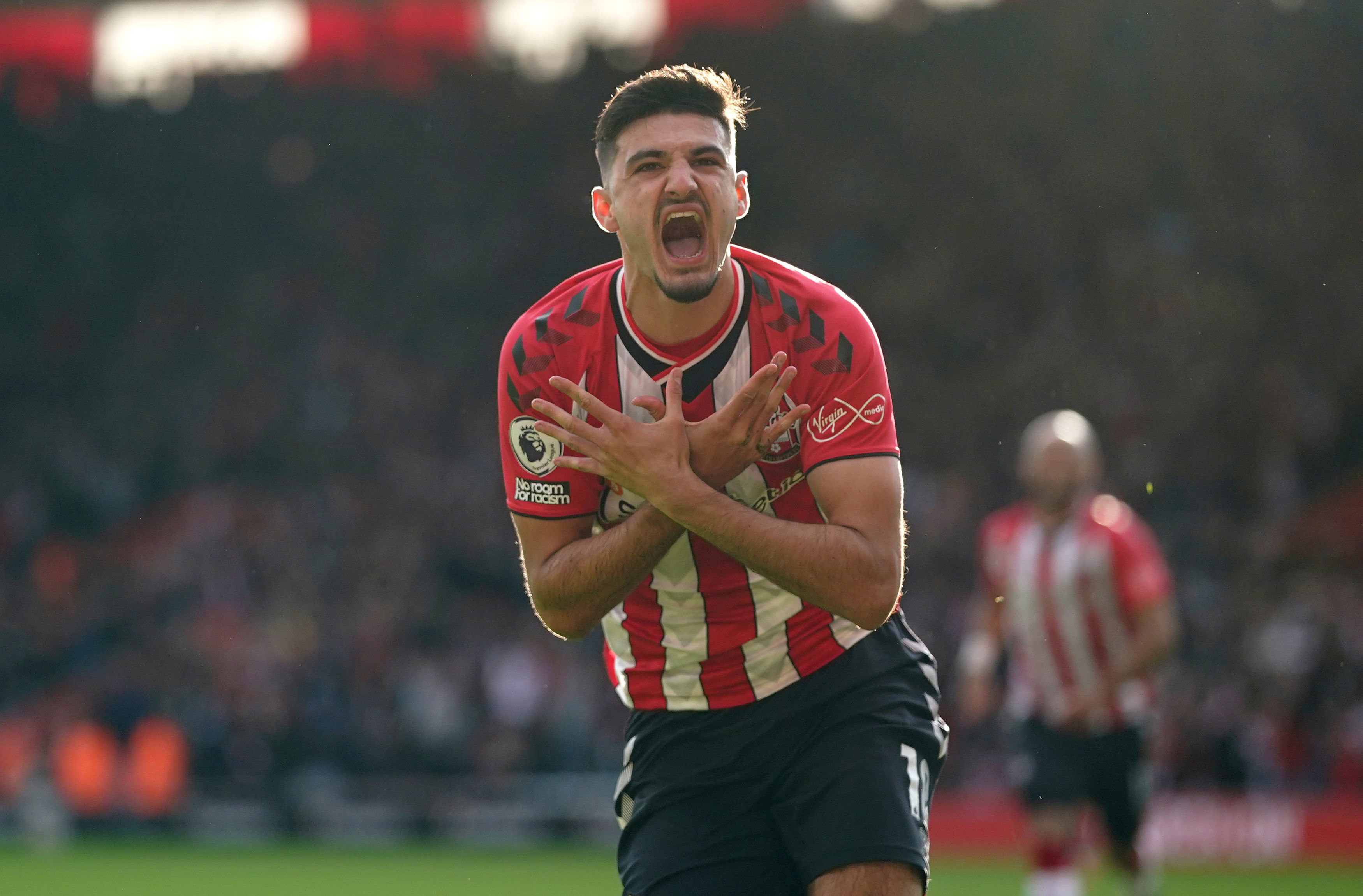 That included Nathan Redmond’s miss of the decade contender in the 38th minute.

But three minutes later he redeemed himself with a corner delivery that 18-year-old Tino Livramento headed home.

And Broja – on loan from Chelsea – scored his second in two games five minutes after the break to seemingly seal the deal.

But Cornet stepped up once more with a cracking volley from distance in the 57th minute – his third in three starts for the club.

Sean Dyche’s men are still without victory for 12 league games over two seasons – the longest in all four top tiers of English football – and sit in 18th with four points.

While Southampton are not far off in only four points and two places above them.

Both sides made one change a piece to their starting XI’s – Ralph Hasenhuttl brought in Theo Walcott for Moussa Djenepo for the hosts. 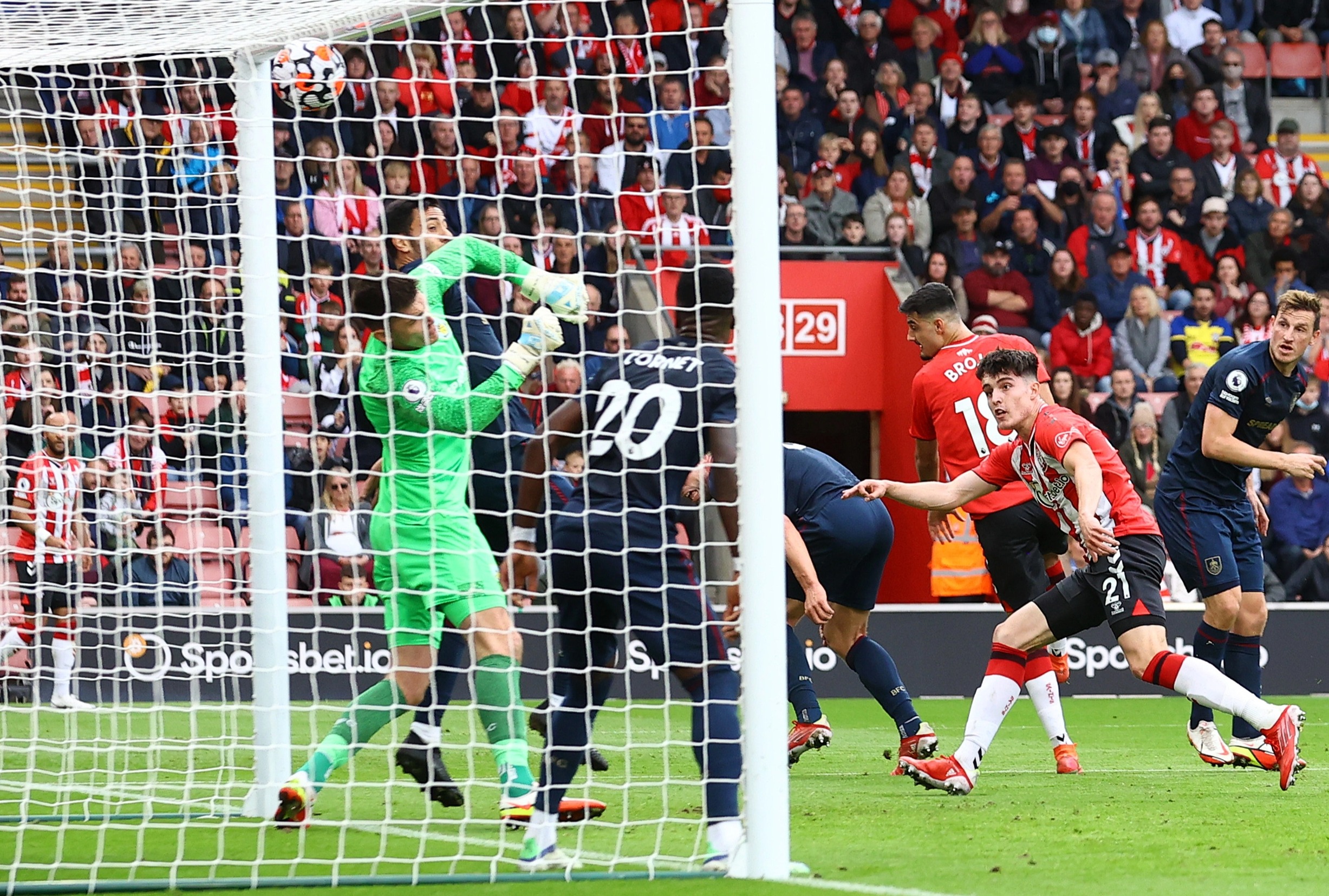 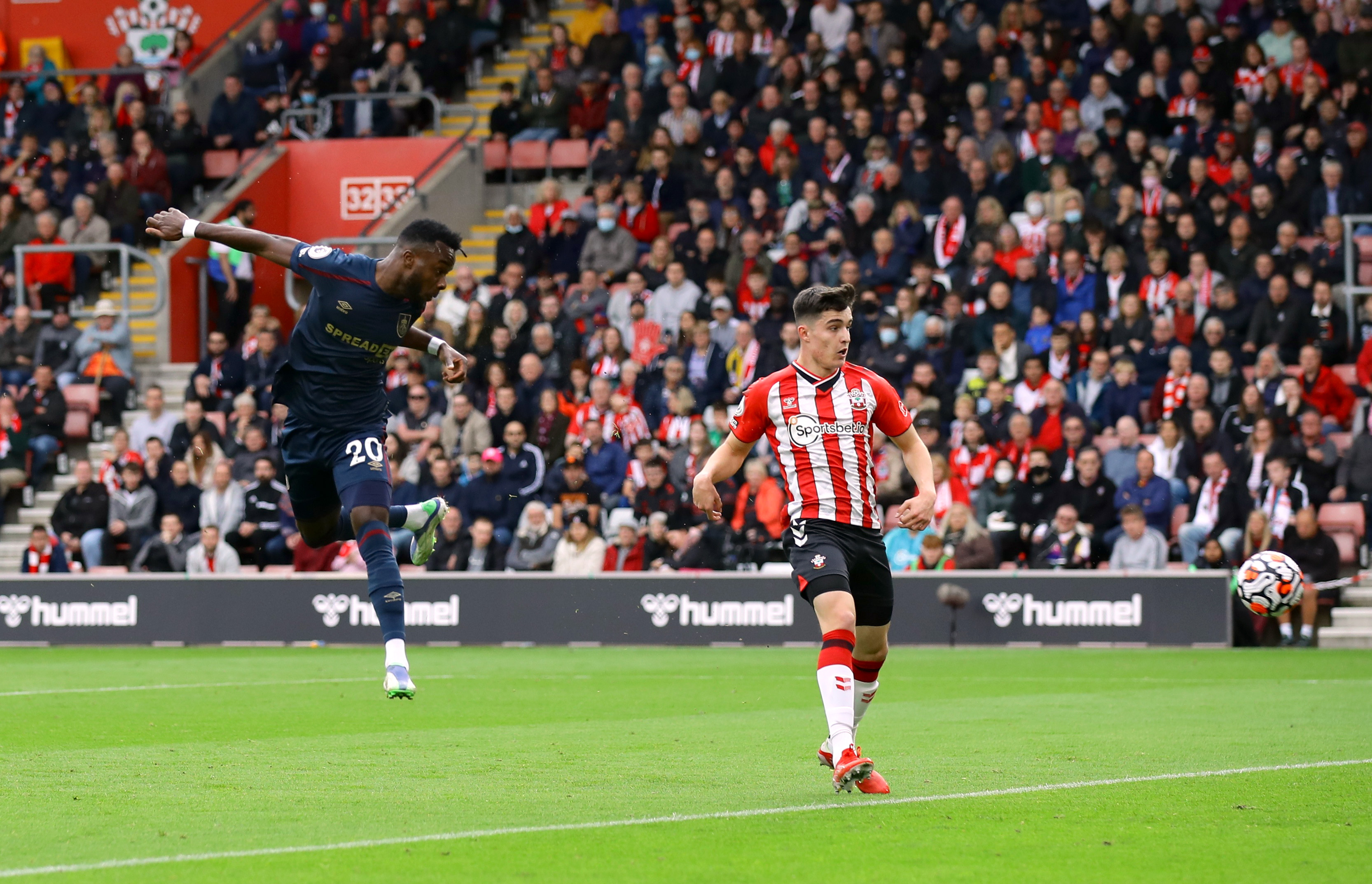 Dyche included Charlie Taylor for Erik Pieters at the back. It was the Clarets who started the sharper and grabbed a goal to show for it.

Dwight McNeil probed for an opening on the edge of the box before feeding Matt Lowton, whose brilliant cross found Cornet at the far post to flick in off the upright.

The hosts then got a hold of the game and began to dominate and should have been level but for several missed attempts.

Redmond’s was the pick of the bunch as he somehow side-footed wide from a yard out with an open goal gaping after Armando Broja’s low cross.

Livramento then curled a fine effort onto the base of the post which then rolled back across the face of goal to Hasenhuttl’s dismay.

But he was soon celebrating on the pitch as Livramento’s powerful header from a Redmond corner brought the sides level in the 41st minute.

And in the 50th minute Broja got his goal – pouncing on a James Tarkowski error to fire past a helpless Nick Pope.

Yet Cornet was on hand to make the most of some more poor defending, letting the ball bounce from around 20 yards before thumping his effort into the bottom corner.