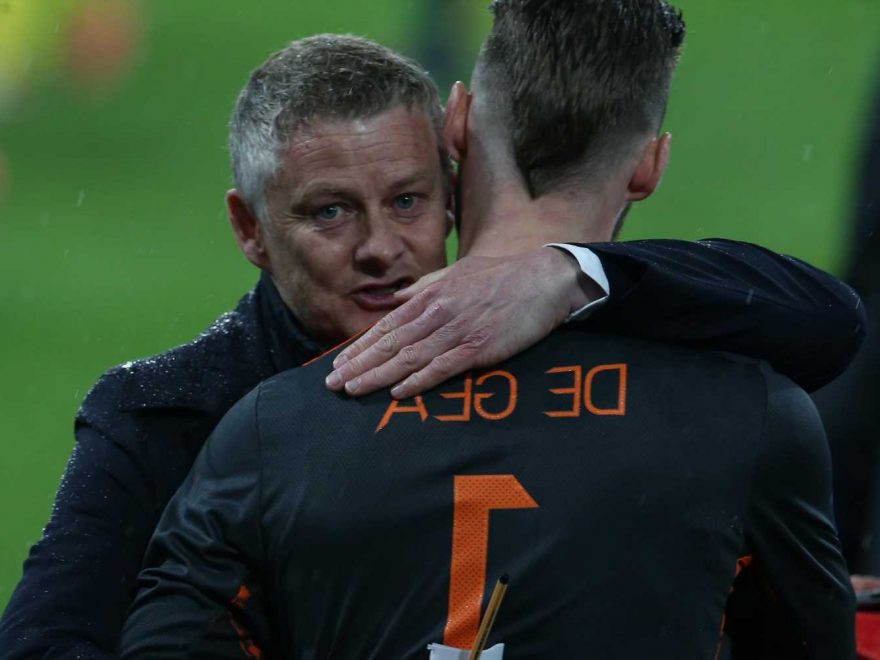 OLE GUNNAR SOLSKJAER has explained why he did not replace David de Gea with Dean Henderson ahead of last night’s penalty shootout defeat to Villarreal.

The Red Devils lost the Europa League final in dramatic fashion as the Spanish side scored all of their penalties to win the spot-kick lottery 11-10. 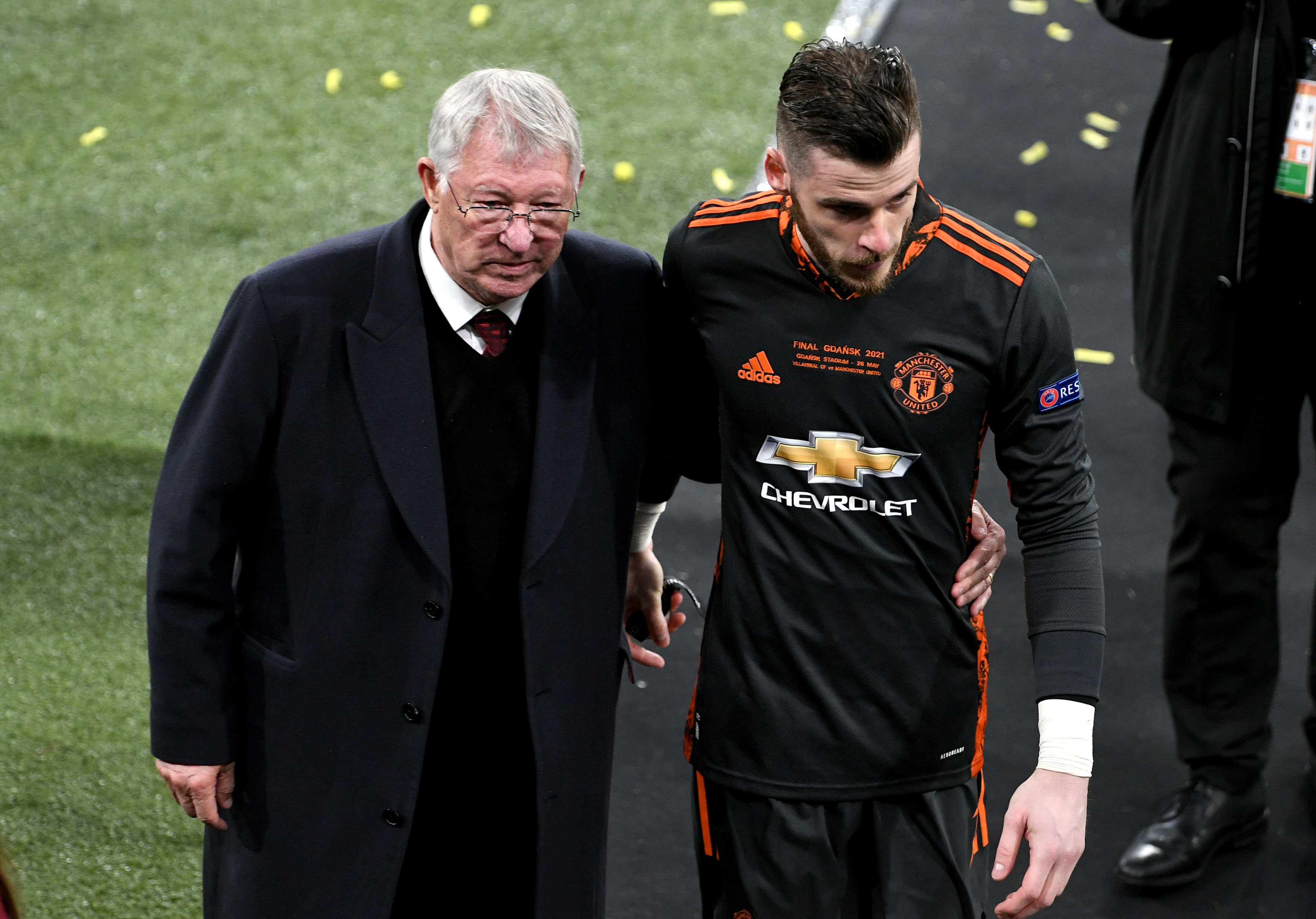 Not only did stopper De Gea fail to save a single one of Villarreal’s efforts, he was also the unfortunate one to miss as the LaLiga outfit claimed the prize.

That continued De Gea’s poor penalty record – which now stands at 36 without a save.

United boss Solskjaer decided to keep faith with the 30-year-old in Gdansk despite Henderson becoming No.1 in the Premier League for the club.

In addition, the English ace has also saved six of the most recent penalties he has faced going back to his time on-loan with Sheffield United.

Norwegian Solskjaer did admit he considered bringing him off the bench should the game go to a shoot-out.

But ultimately he wanted to stick with the keeper who had played the full game.

Afterwards he said: “You go through every scenario, of course.

“And it had crossed my mind in the build-up to the game but we were confident in David and prepared.

“Anything can happen in a penalty shootout. I stuck with the 'keeper who played all of the game.

“I've got to say the penalty shootout was high quality, but we didn't do enough in the 120 minutes to score more goals and that's the disappointing bit.

“We had pressure, we had moments where we felt if we can just kick on a little bit now we can get a goal. But we just couldn't.”

But the Old Trafford manager, who is still searching for his first piece of silverware, did not want to blame anyone after the heartbreaking defeat. 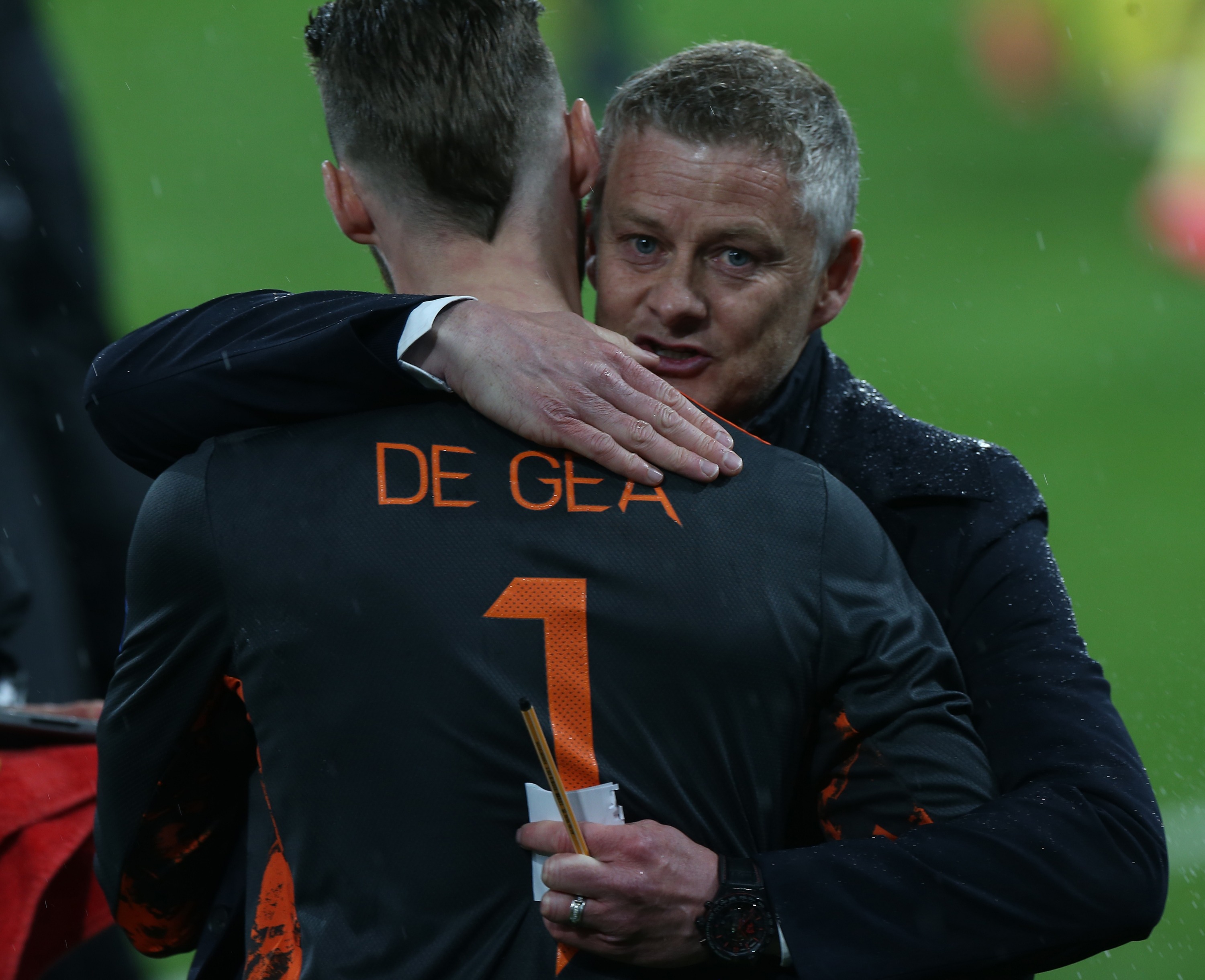 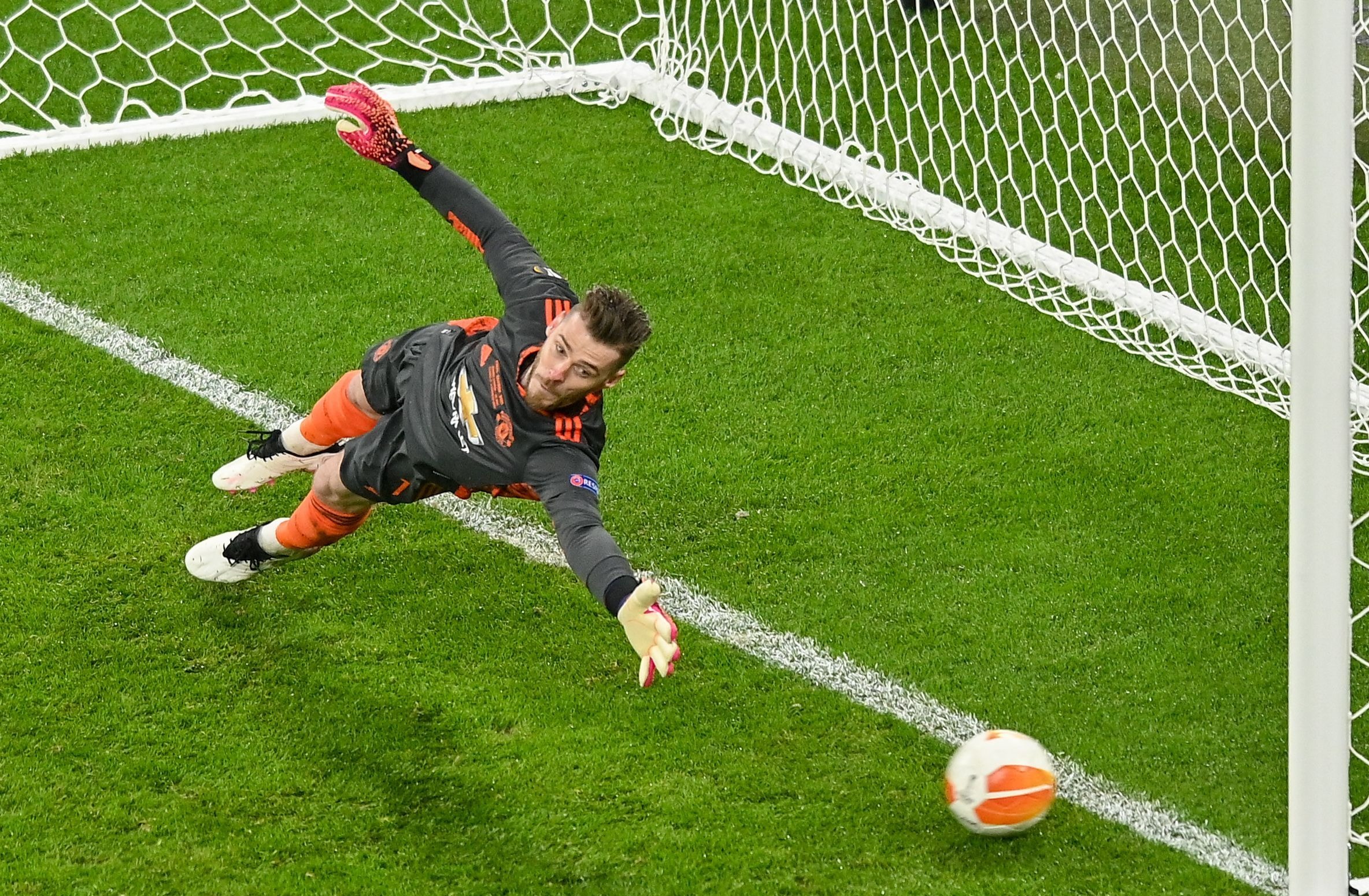 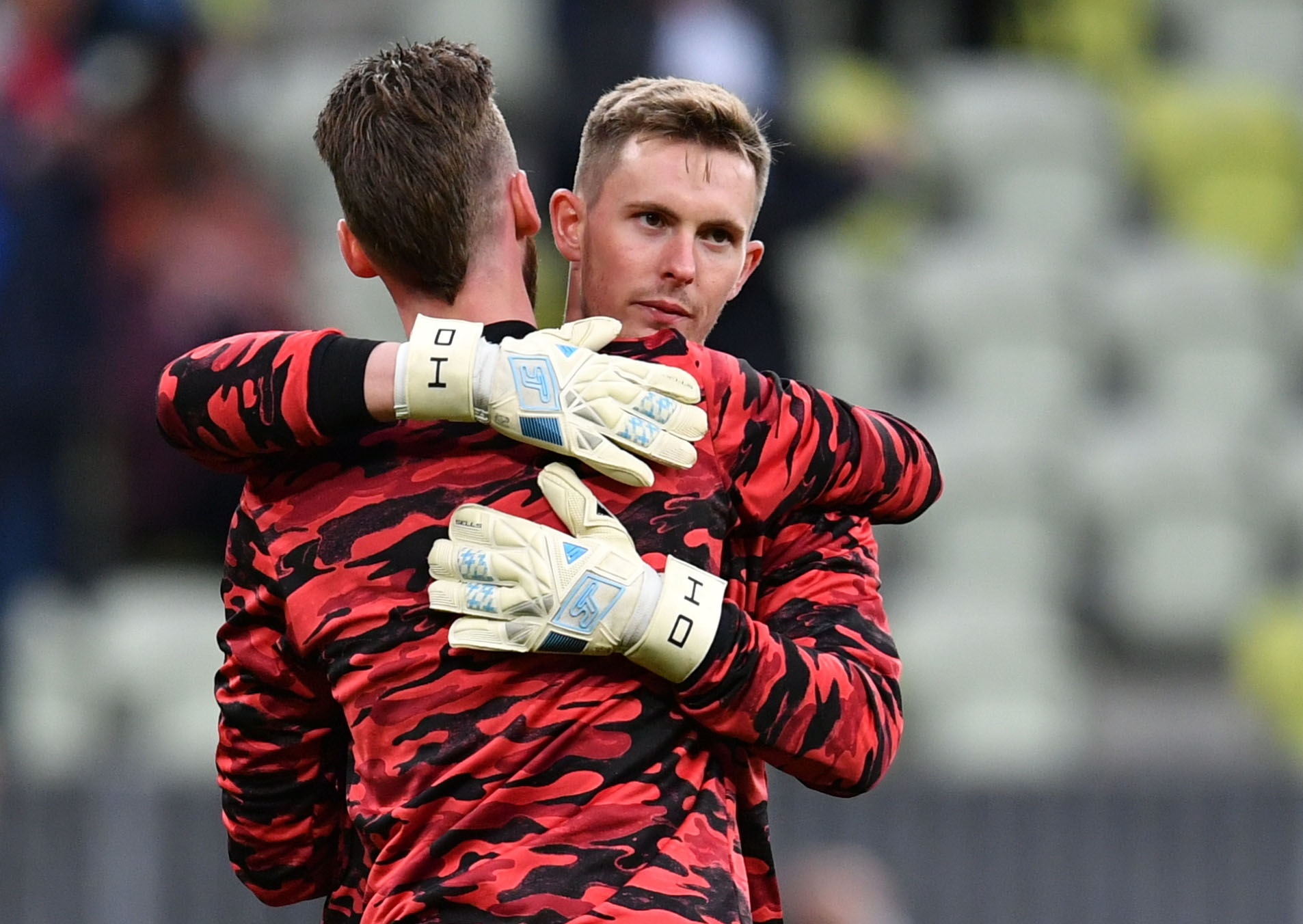 “Now is not the time to point the finger on what I would have done differently but when you come out without a trophy then you haven't done everything right.

“When you turn up with no trophy, you’re not doing everything right. We were one kick away from a trophy.

“We need to get better, we’ve done really well, coming through a difficult start and got closer to the top and hit to a final but you need to win these finals to make it a successful season