DEFENSIVE pair Chris Smalling and Marcus Rojo were among those to return to Manchester United with their futures up in the air. 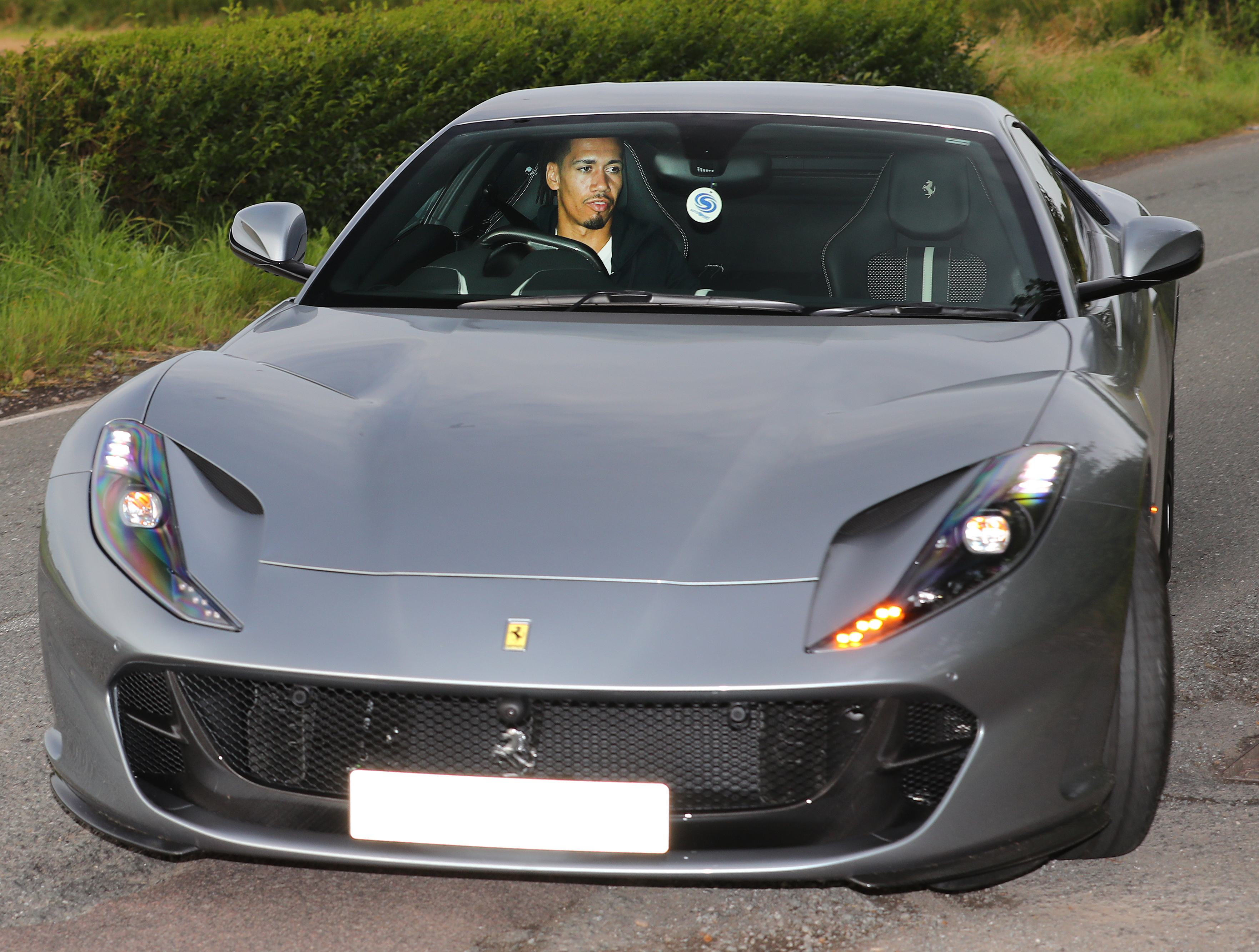 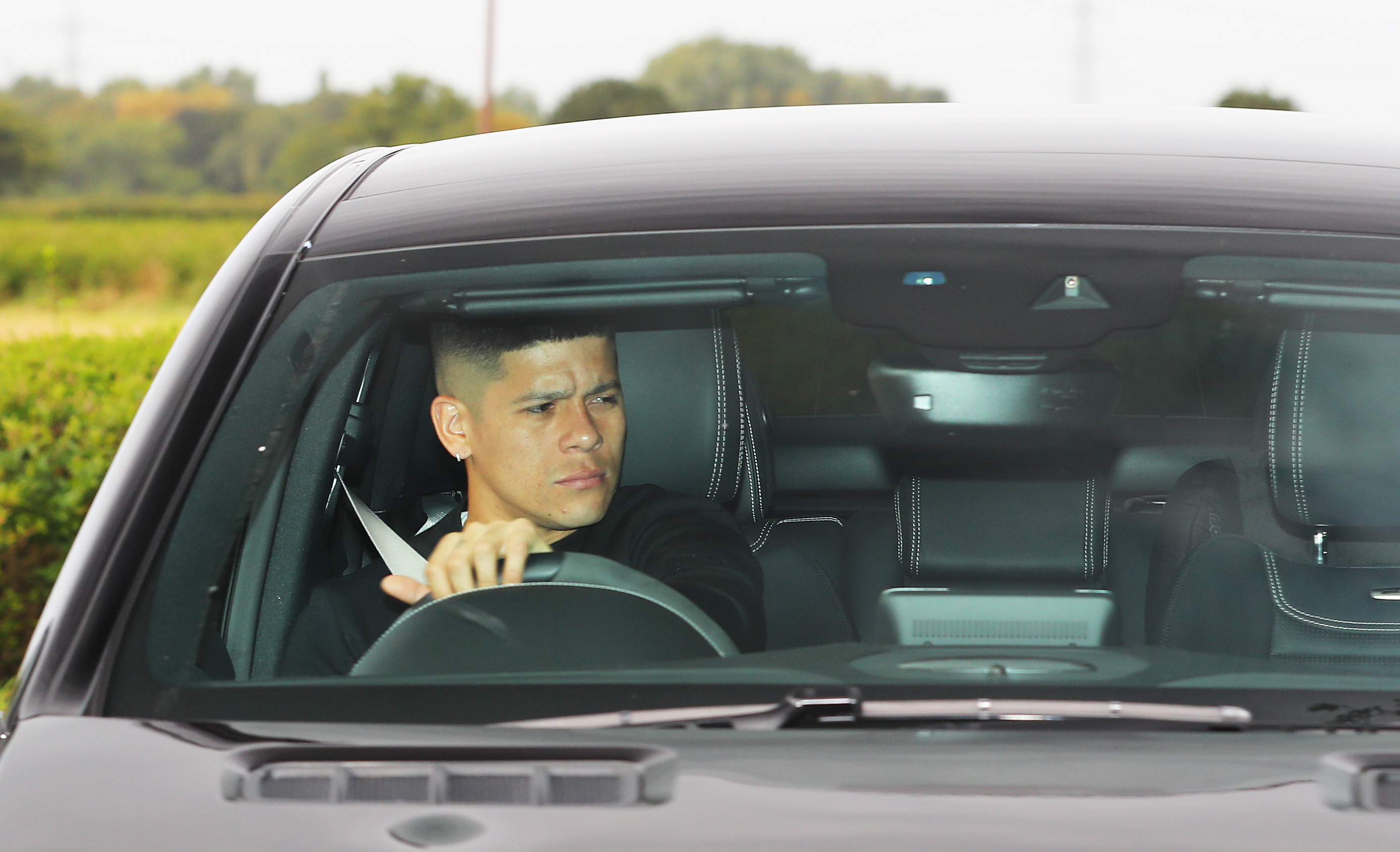 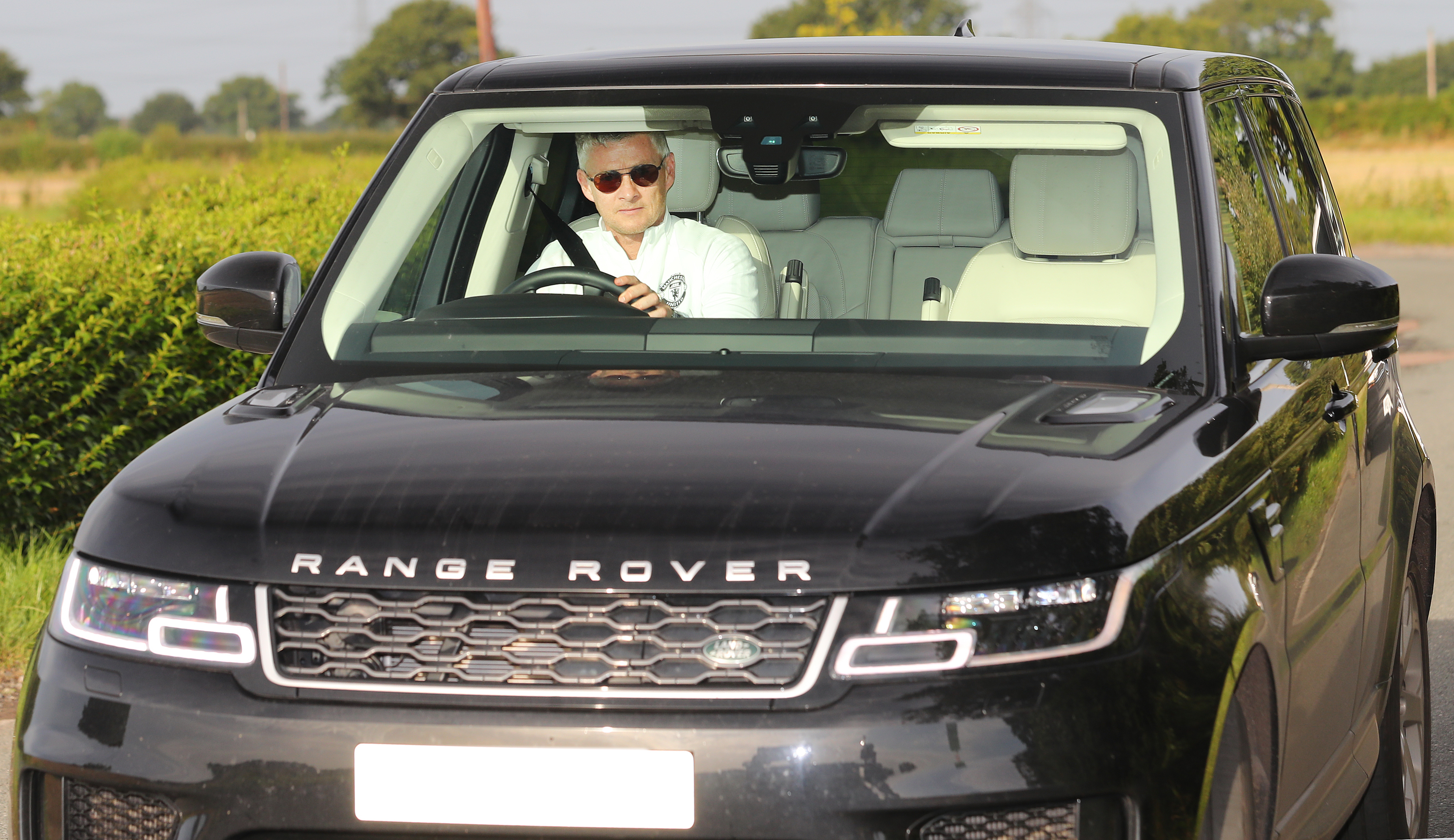 But with their next moves yet to be hashed out, they were pictured arriving at Carrington for pre-season training.

Smalling, pictured driving a Ferrari, impressed at Roma last season with the Italian's still keen to make a permanent move for the centre-half.

But United are holding out for £20million.

Another facing the axe at Old Trafford is playmaker Jesse Lingard, 27, who arrived for training in a Lamborghini.

Ole Gunnar Solskjaer – snapped arriving in his Range Rover – is a fan of Lingard, having coached him at youth level.

But the Old Trafford boss is open to selling the inconsistent playmaker if an acceptable offer comes in.

United have already signed 23-year-old Donny van De Beek for £40million and also want to bring in a defender.

Marcus Rashford, 22, who pulled out of England's Nations League squad, was also pictured pulling into Carrington. 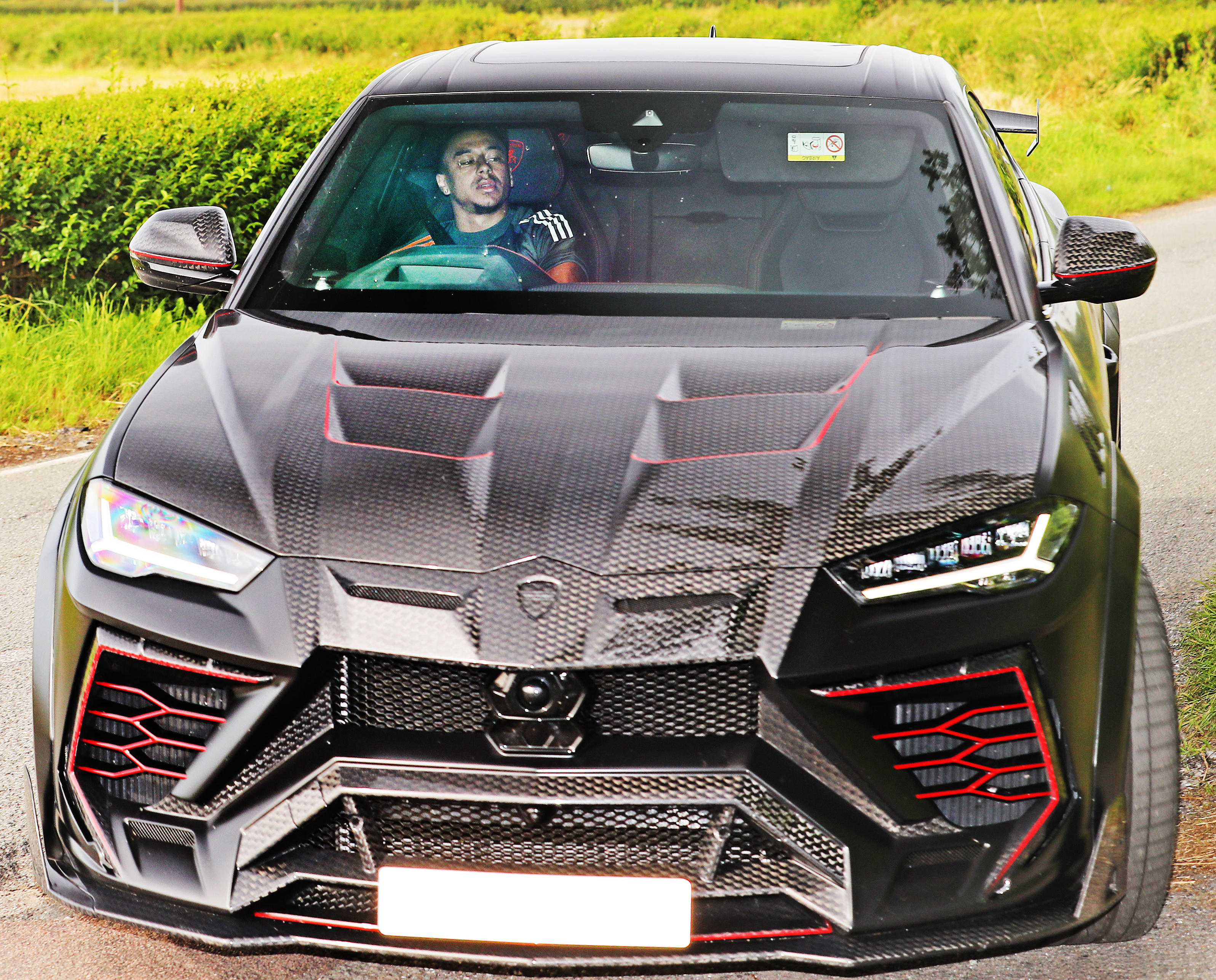 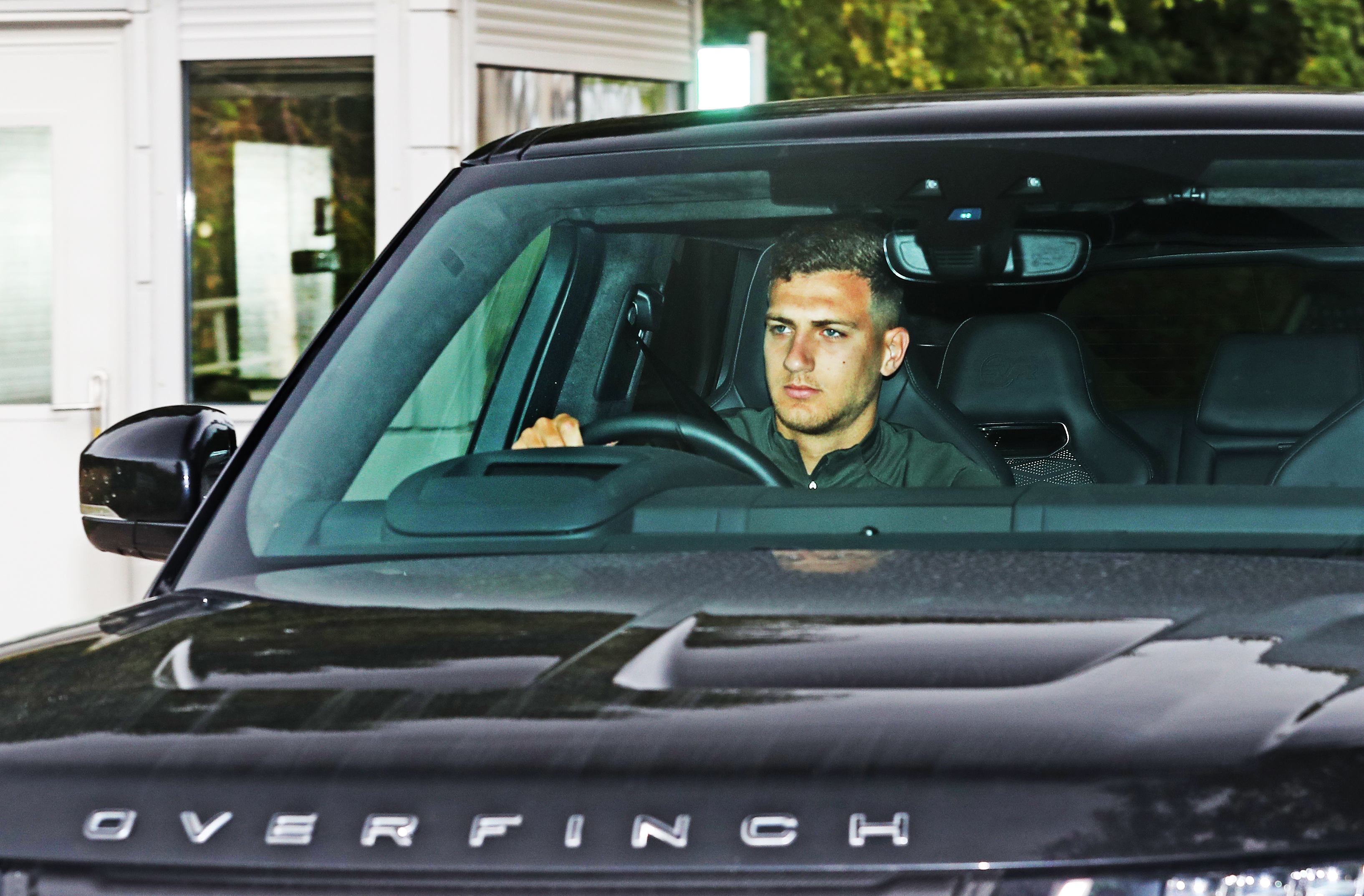 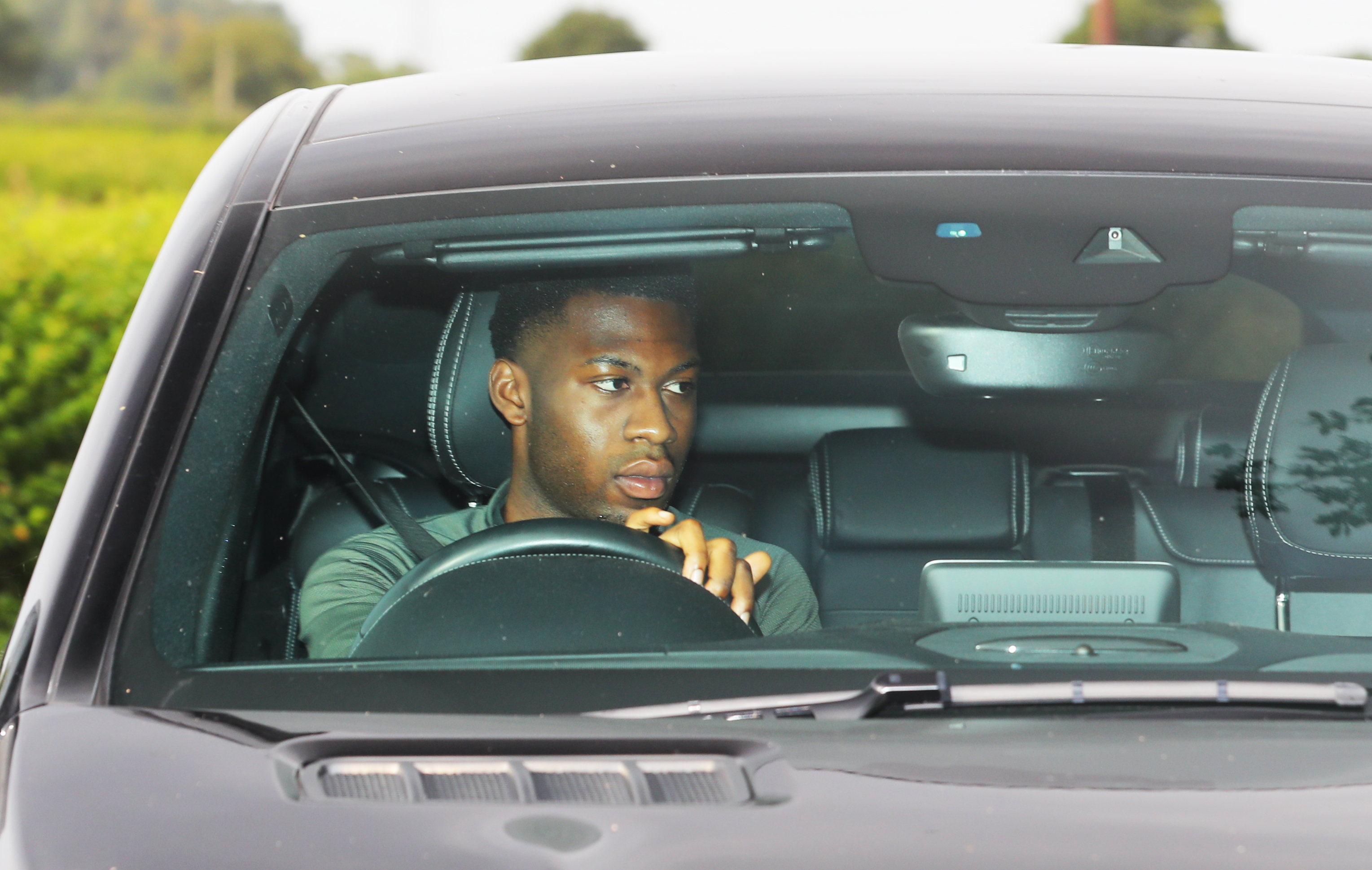 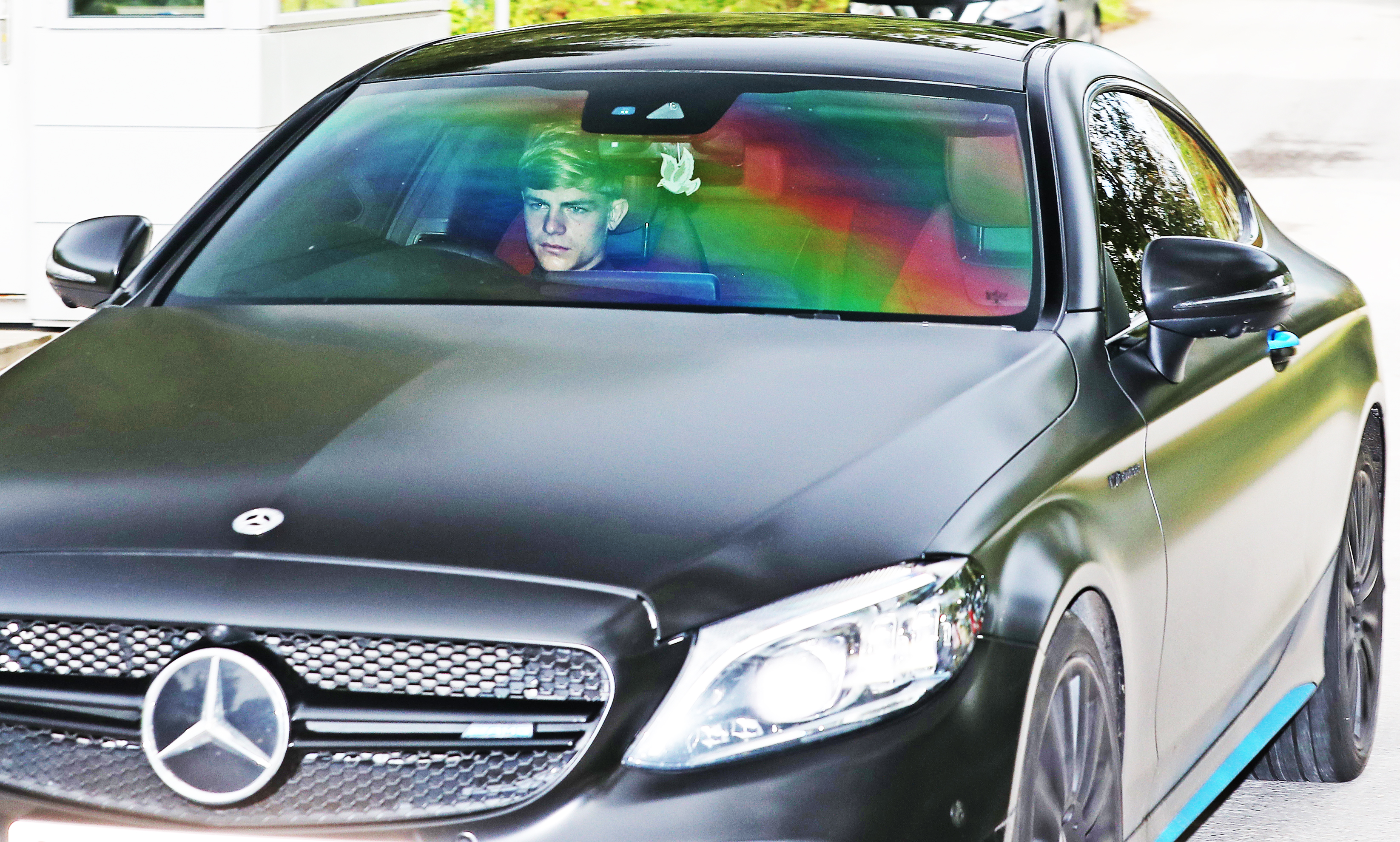 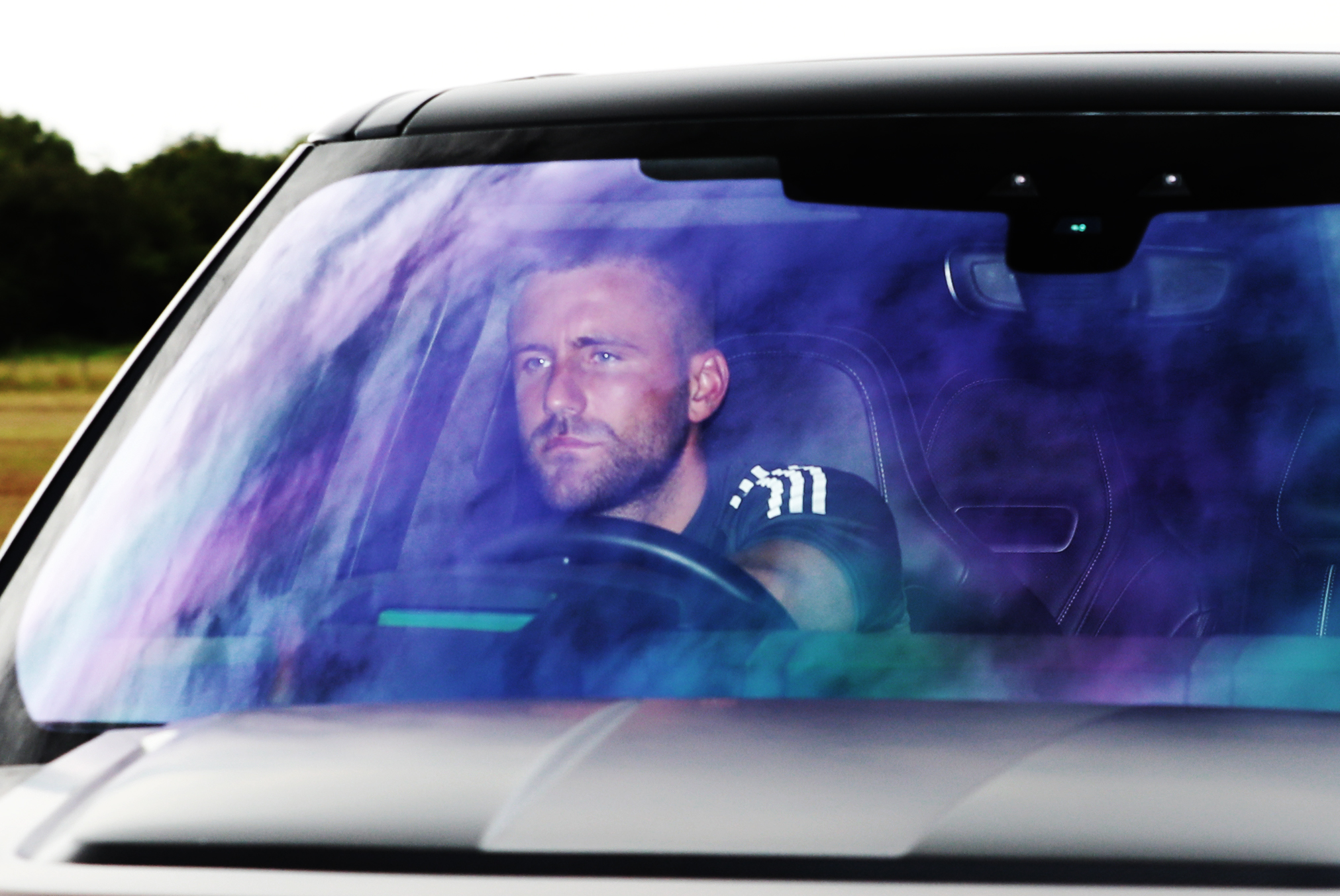 But team-mate Mason Greenwood, 18, got his first senior call up – and hailed his idol Rashford.

Greenwood said: “I’d say Marcus is my inspiration because he’s come through the same pathway.

"He’s helped me a lot, he’s done the same, he’s been in my position and knows how it feels.

“It’s nice to have someone like that, someone to look up to and I’ve played with him as well which is another bonus.

“He’s a good lad, we’re all proud of him, we’re all looking after him and it’s amazing what he’s trying to do.”