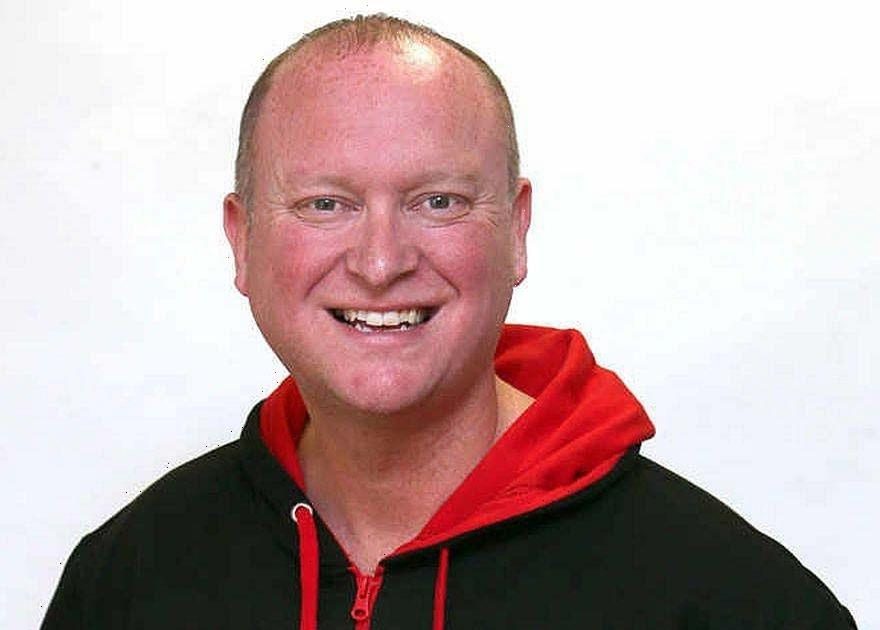 Sky Sports kicked off their coverage of night 11 of Premier League darts with a poignant tribute to commentator Nigel Pearson.

The popular broadcaster, who also reported on football and speedway, died last week at the age of 52. His passing has triggered a wave of tributes from across the sports he covered, plus colleagues, friends and fans, who have enjoyed his commentary over the years.

Speaking ahead of the night’s action in Aberdeen, Sky Sports commentator Wayne Mardle said: “He was a world-class operator, a world-class broadcaster. It didn’t matter what the sport was – whether it was football, speedway or darts – he was the consummate professional.

“I won’t just miss that side of him, I’ll miss being two pints’ deep in the bar after a broadcast, just having a chat and putting the world to rights. My thoughts go out to his family.”

Fellow commentator and former BDO world champion Mark Webster added: “Wayne touched on it, he was a great broadcaster and a commutate professional.

What are your memories of Nigel Pearson? Tell us in the comments section below.

“He was just a great guy and we will all miss him. It just doesn’t seem right that he’s not here with us. The family are at the forefront of our thoughts. I wish them well.”

Sky Sports darts presenter Emma Paton paid a particularly moving tribute: “I’ll never forget his smile, it was so contagious. He could make you feel happier by just being around him.”

She finished: “He was warm, he was welcoming, he was kind, he really was the very best of us and we will miss him so incredibly much here at Sky Sports. Our thoughts, our hearts, are with his family, his wife Kerrie, his daughter Sarah and his two boys, Liam and Jake.”