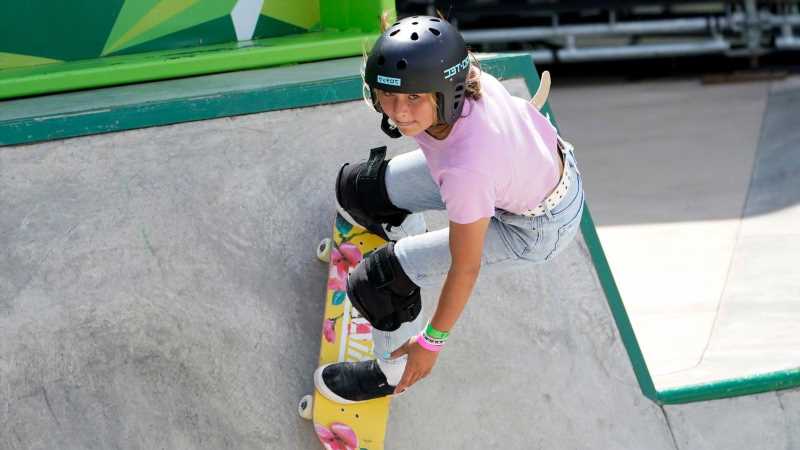 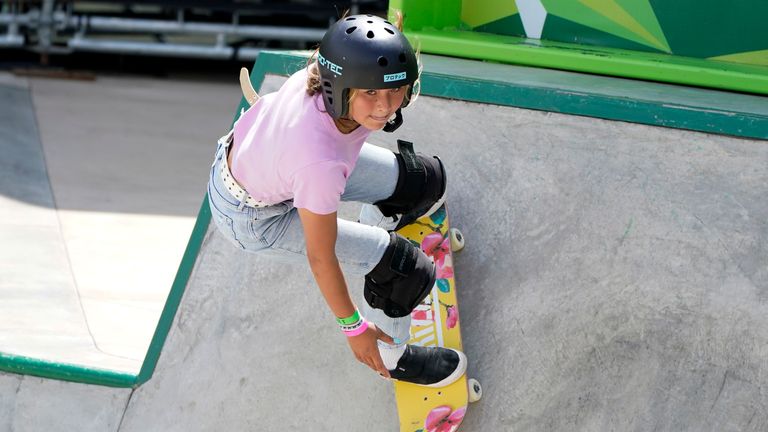 Skateboarder Sky Brown will become Great Britain’s youngest summer Olympian after being confirmed in the team for the Tokyo Games.

Brown will be 13 years and 11 days old when she competes in the Japanese capital, surpassing the record of Margery Hinton, who was 31 days older when she swam in Amsterdam in 1928.

She will be joined by 14-year-old team-mate Bombette Martin in the park discipline when their sport makes its Olympic debut.

Brown, who was born in Japan, won a bronze medal at the 2019 World Championships in Sao Paolo and ranked third after a series of qualification events. 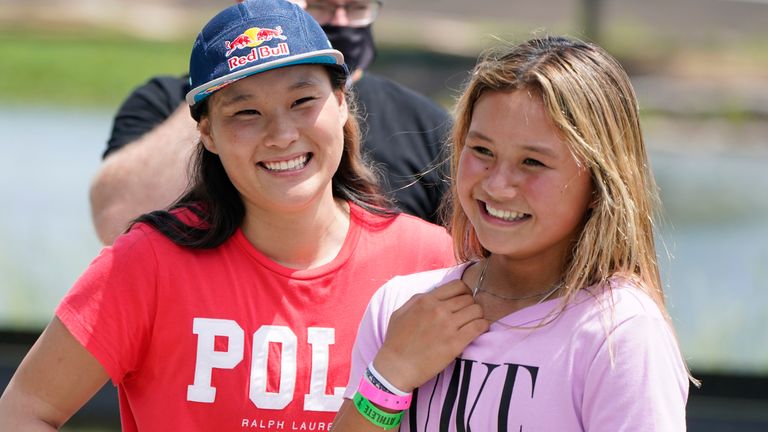 “Not only will they both make history as Team GB’s first ever skateboarders, but Sky will also make history of her own as she becomes our youngest ever summer Olympian.”

Martin was born in New York but spent much of her childhood in Birmingham. She qualified in 18th place after the qualification campaign.

Britain’s youngest overall Olympian remains Cecilia Colledge, who was 11 years old when she competed in figure skating at the 1932 Winter Games.