The Gunners have regularly checked out the England Under-21 star whose other Premier League admirers include Liverpool. 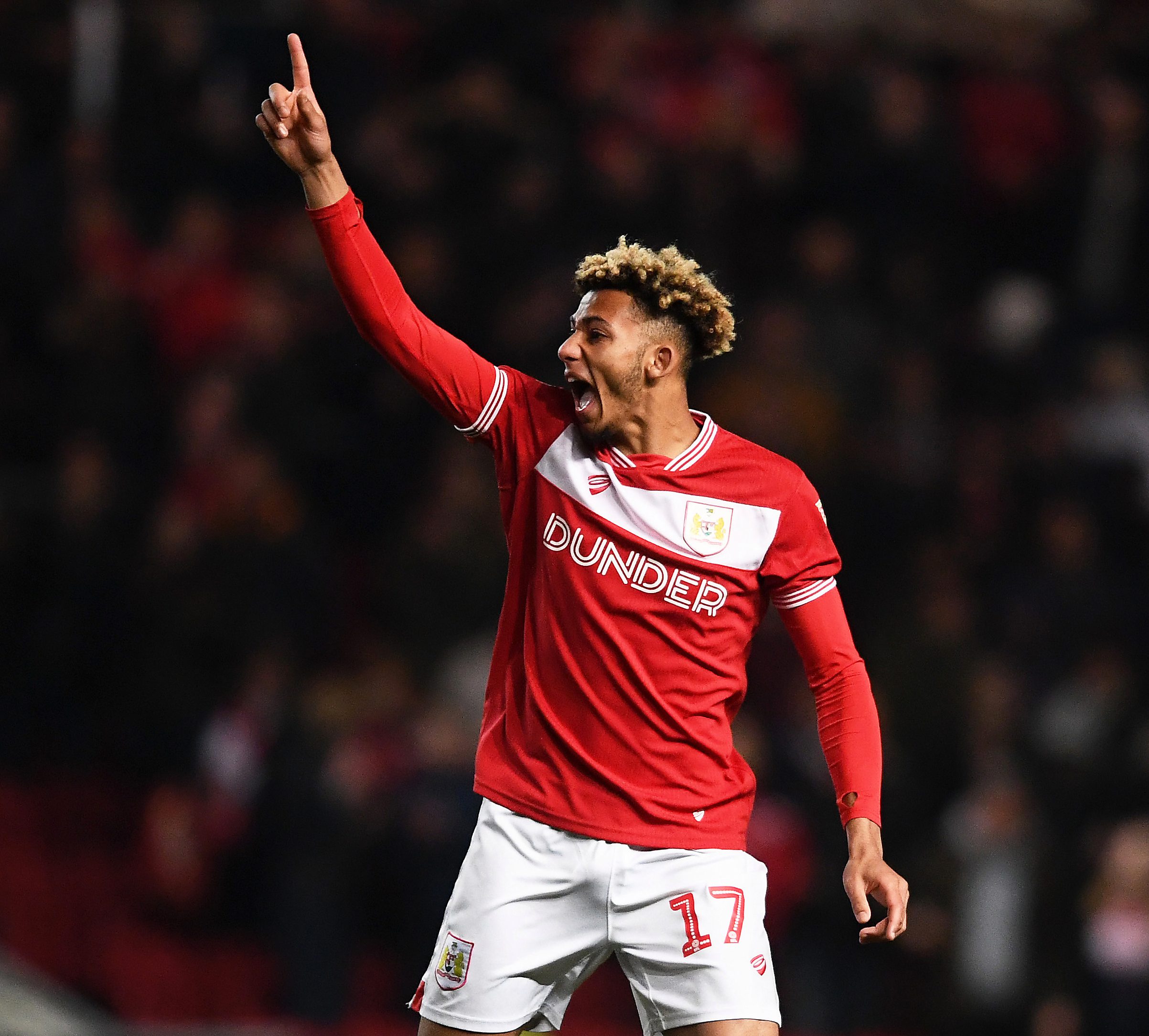 Kelly is a major reason his home-town club finished as high as eighth in the Championship this term.

Now the 6ft 3ins defender, 20, is tipped for a summer switch to the top-flight.

Arsenal have been beset by defensive woes this term, with Germany central defender Shkodran Mustafi persistently slated by fans and pundits.

Emery has regularly played three across the middle of his backline this season.

But apart from never quite knowing his best line-up collectively, the ex-PSG chief has also struggled to find outstanding defenders individuals.

Emery is keen to avoid splashing out huge transfer fees for his rearguard, especially out wide.

And he would much prefer thrifty deals for youngsters who could be ready to push for a place next season.

So Kelly seems an understandable prospect to come under the microscope.

He won nine U-20 caps and so far has played three games at U-21 level.

The Ivory Coast winger, 23, has also been monitored by Chelsea, who still expect Real Madrid to lure Eden Hazard away.